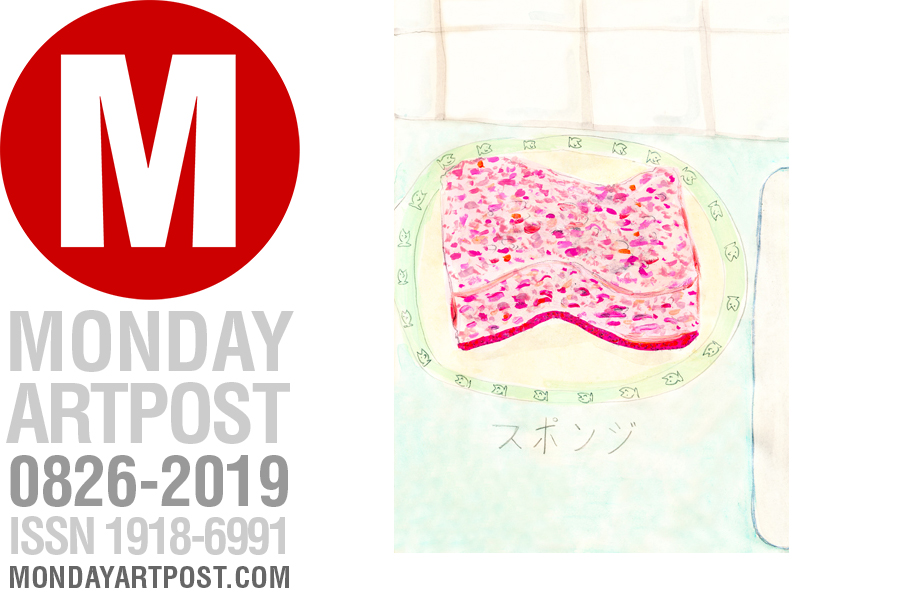 (28) Photographs in the Bedroom

"Haven't checked emails for weeks, will make it brief. Just to let you know, from the Thar Desert I'm jumping in Paul Salopek's epic walk. We've just arrived at Kalibangan, a less known site of Harappan culture. For days we tramped on debris of potsherds, bones and broken bricks. Paul still gets contemplative whenever he makes such encounters. After travelling on foot for more than six years, he turns much tanner and has worn out three pairs of shoes. But this is only 6,000 miles, less than a third of his 'across the world' journey. By the way I totally support the idea of the Photo Museum. How awesome can that be to know your friend won a lottery and would give it all to the great course of doing something for humanity. There's a lot on my mind that we can do, but I'm leaving that to my next email ... hugs from the land of 1.3 billions. Hill. Sent from my iPhone". Read more 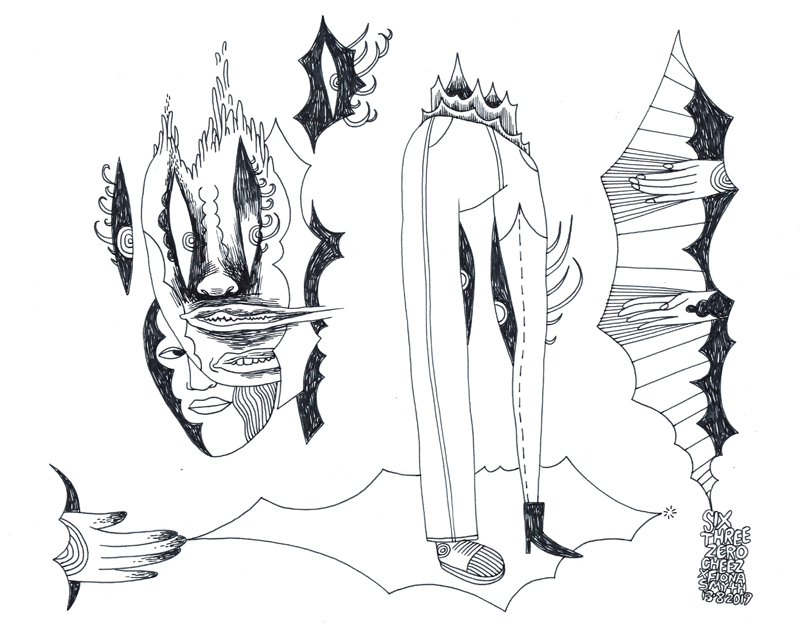 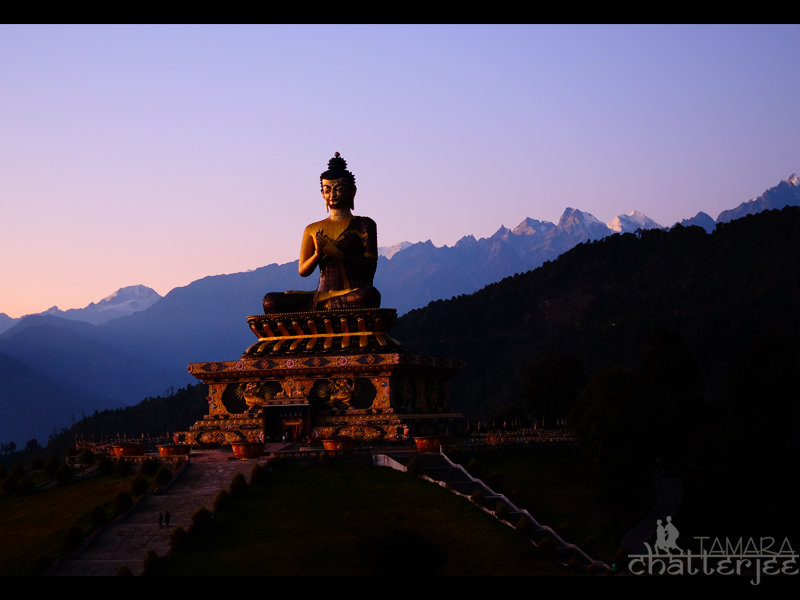 India (December, 2016) –We drove several hours from Gangtok through the mountains; arriving at Ravongla to explore the Sikyamuni Buddha and marvel at the panoramic view of the Kanchenjunga. Bewildered at the size and splendour of the surroundings, we descended the meditative walk down through the garden below. The spectacular golden buddha and snow-capped peaks were more dramatic on our way out; enhanced by the blaze of orange and red hues, remnan26ts from the setting-sun. 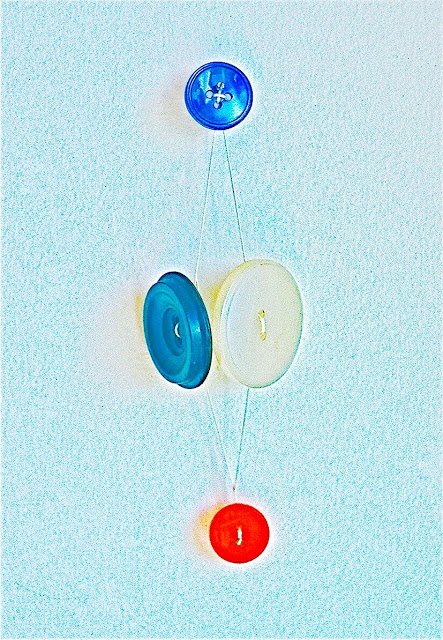 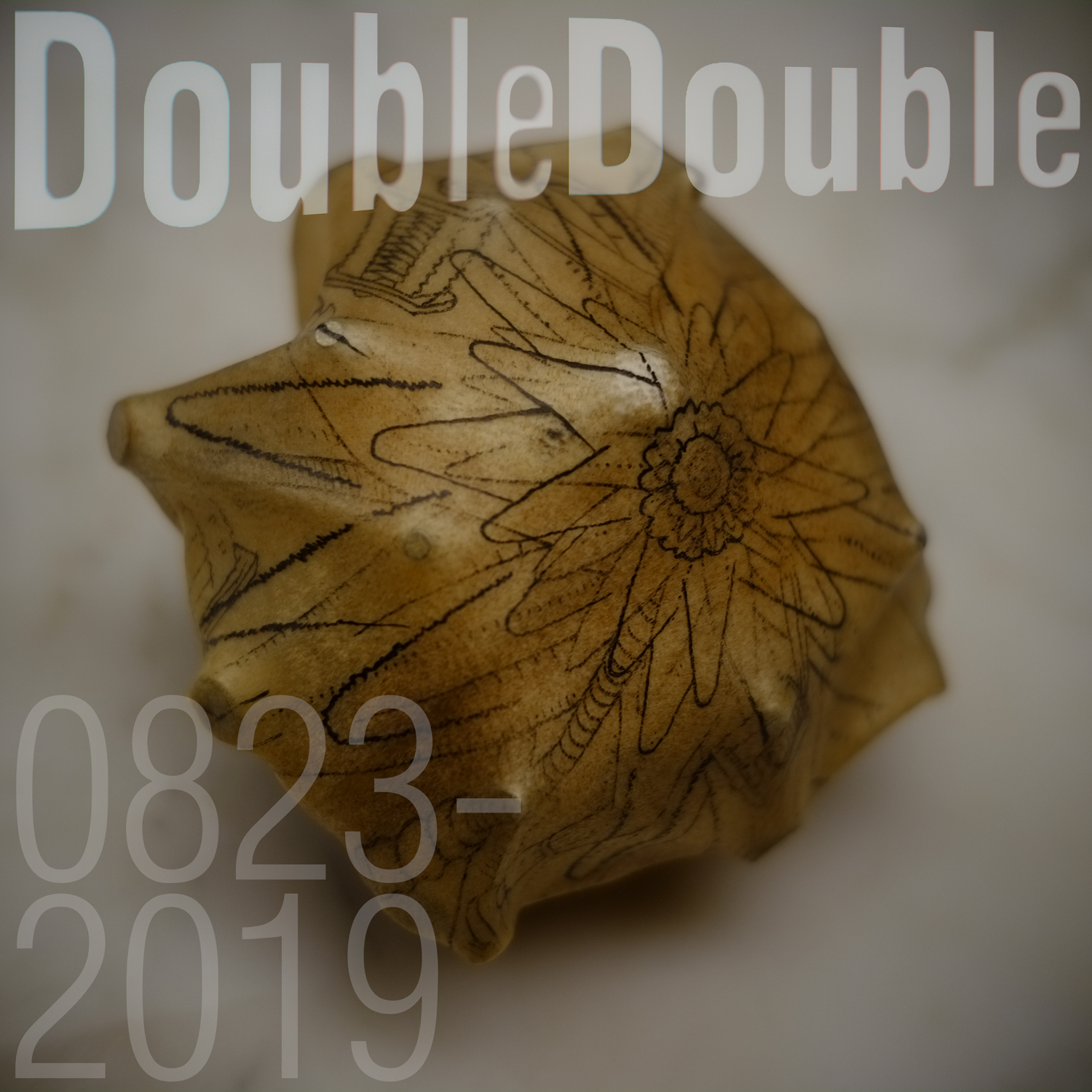