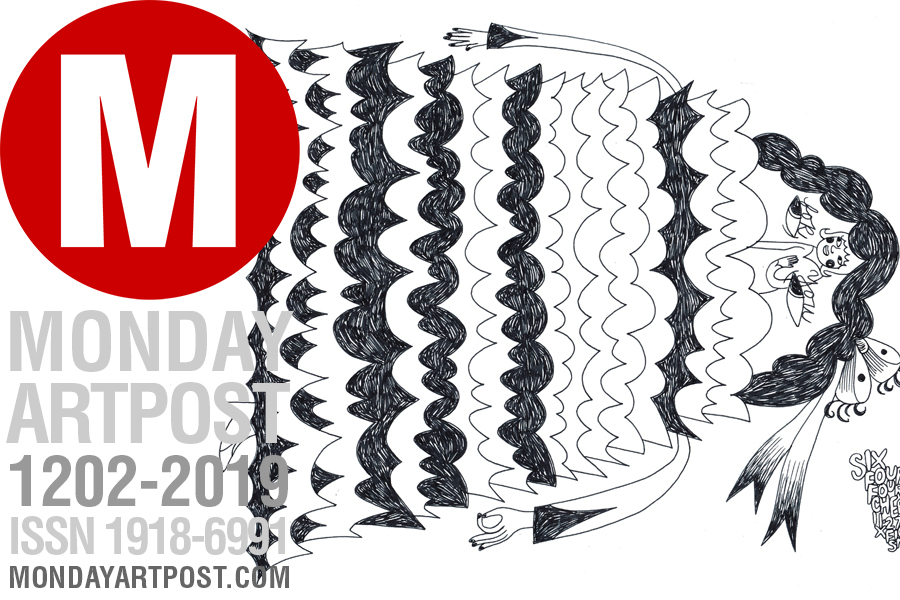 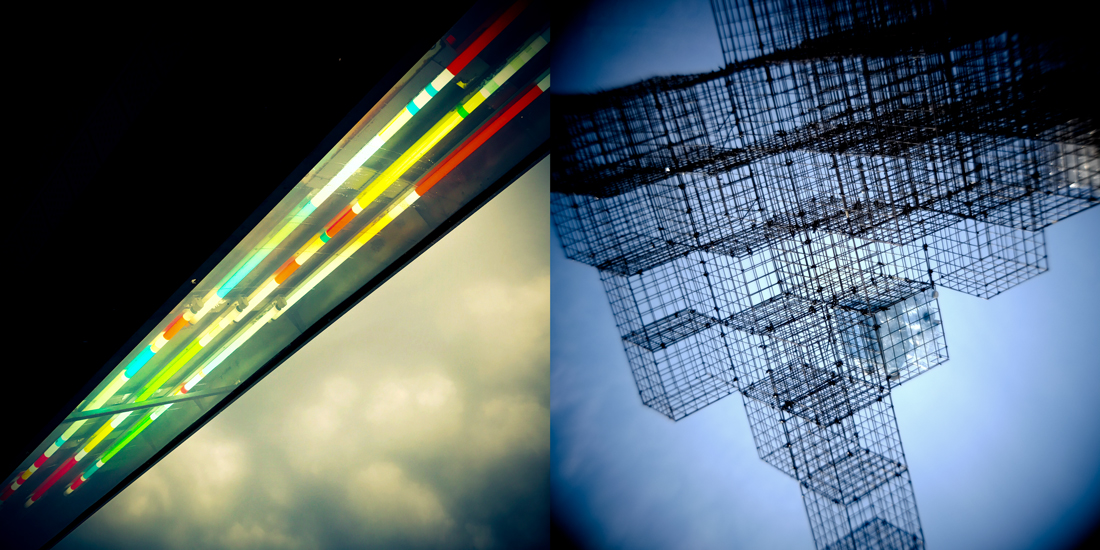 (Photograph by Lee Ka-sing: - News from the space station)

Number 11: News from the space station

Galileo's toy
with its spectacular rings 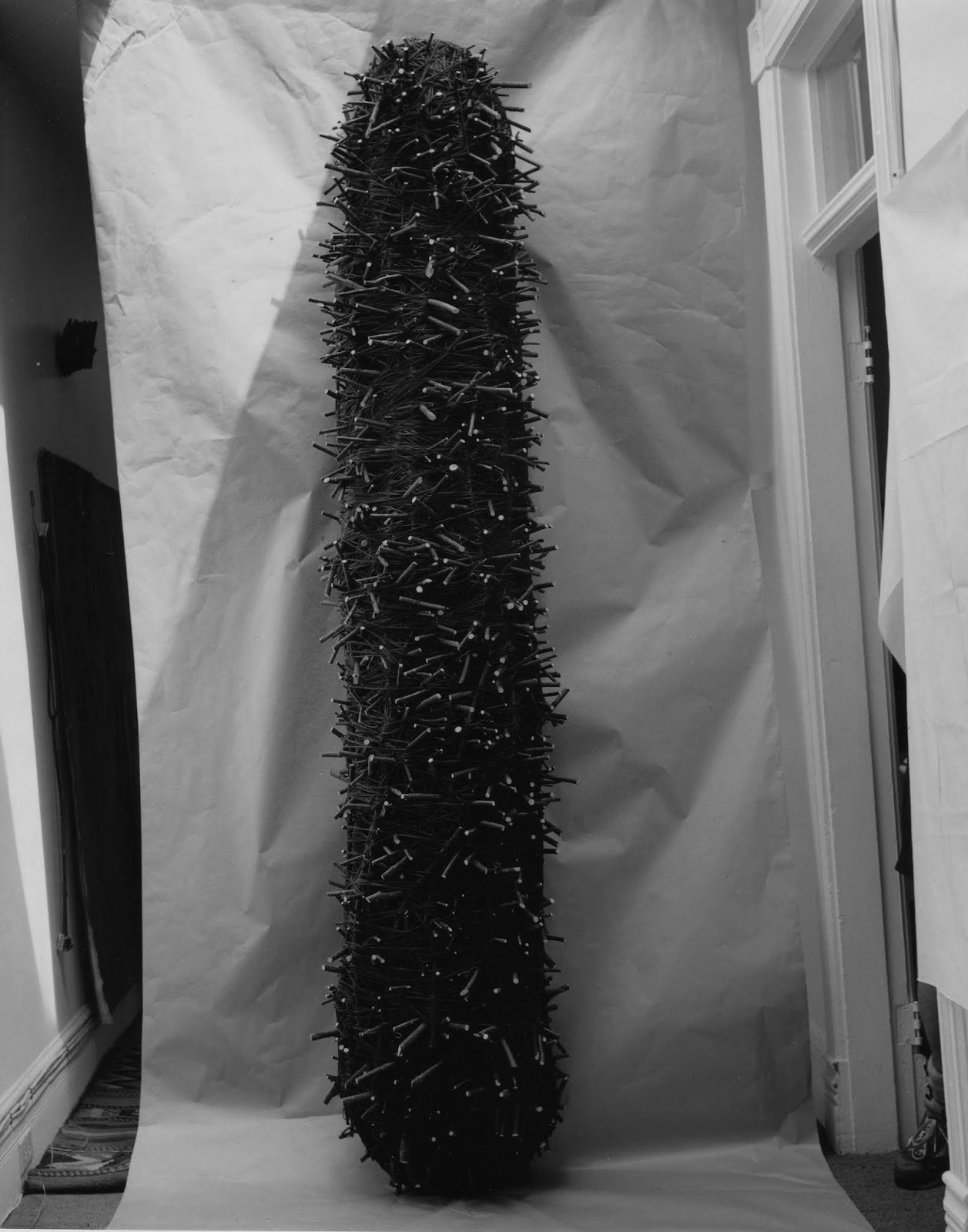 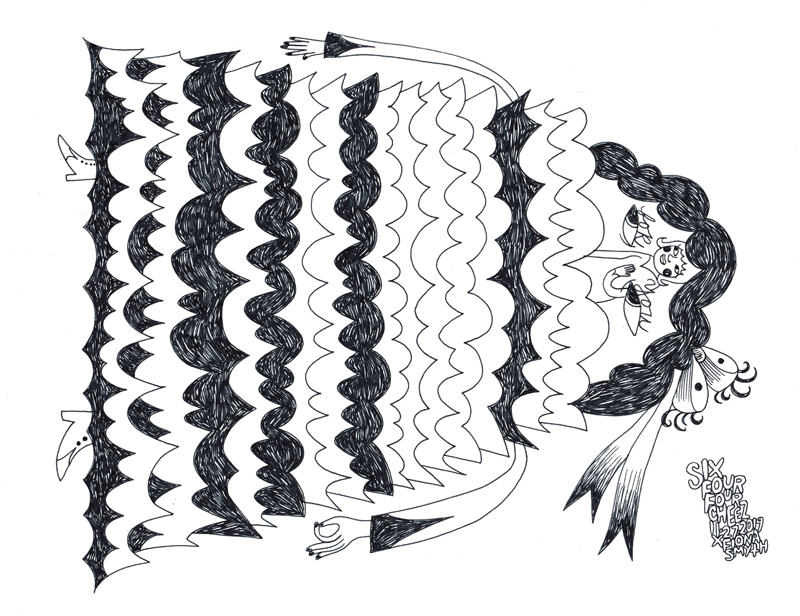 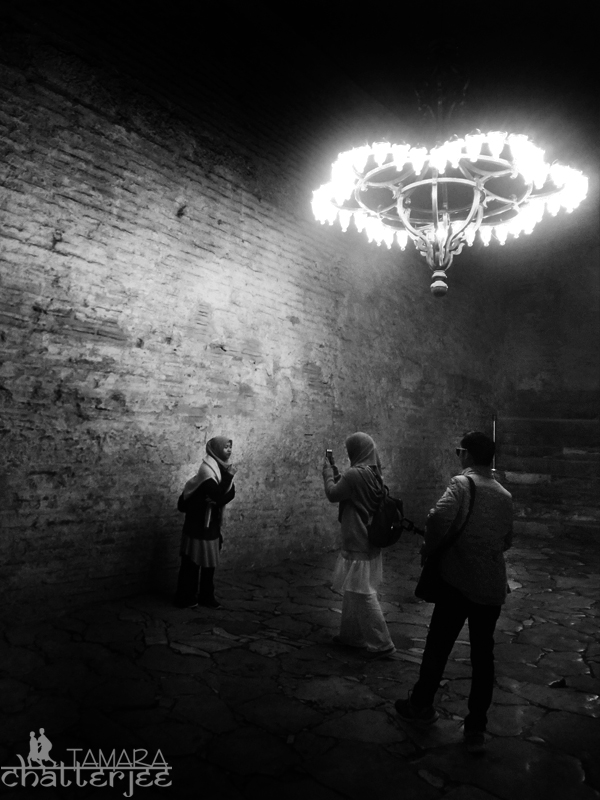 Istanbul (November 2019) – My visit to Istanbul was a tease, a brief layover after a whirlwind of silk road activity. Built in 360 AD, formally an Orthodox cathedral, converted during the Ottoman empire into a mosque. The Aya Sofya museum is a spectacular place space where people of all faiths seems to connect with deep appreciation. There's an outstanding mix of classical Christian iconography with remnant of original mosaics, opulent candelabras, holy Islamic script and a minbar adoring the interior of the mesmerizing structure. Despite the ongoing renovation, tourists and selfies are abundant. 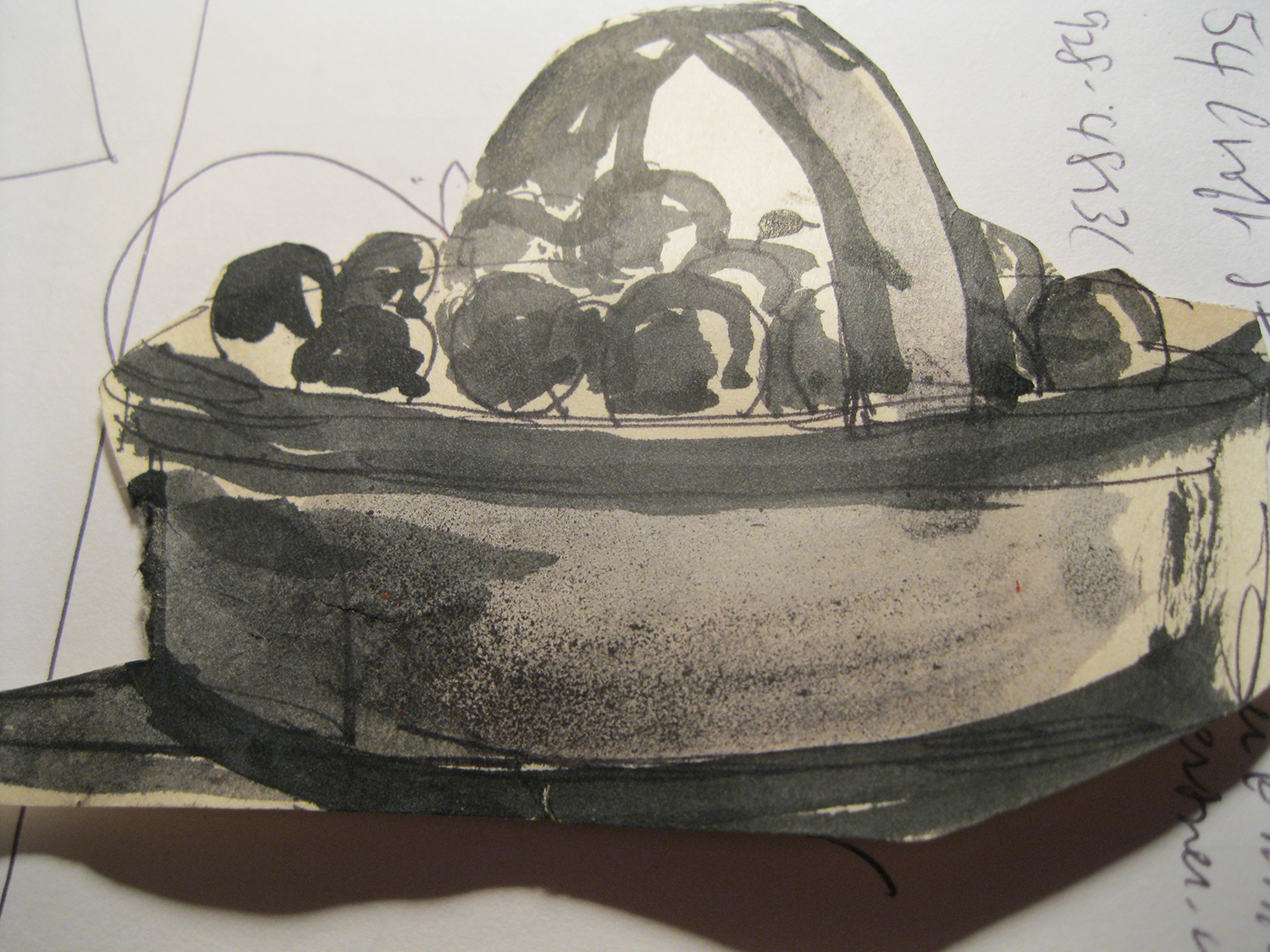 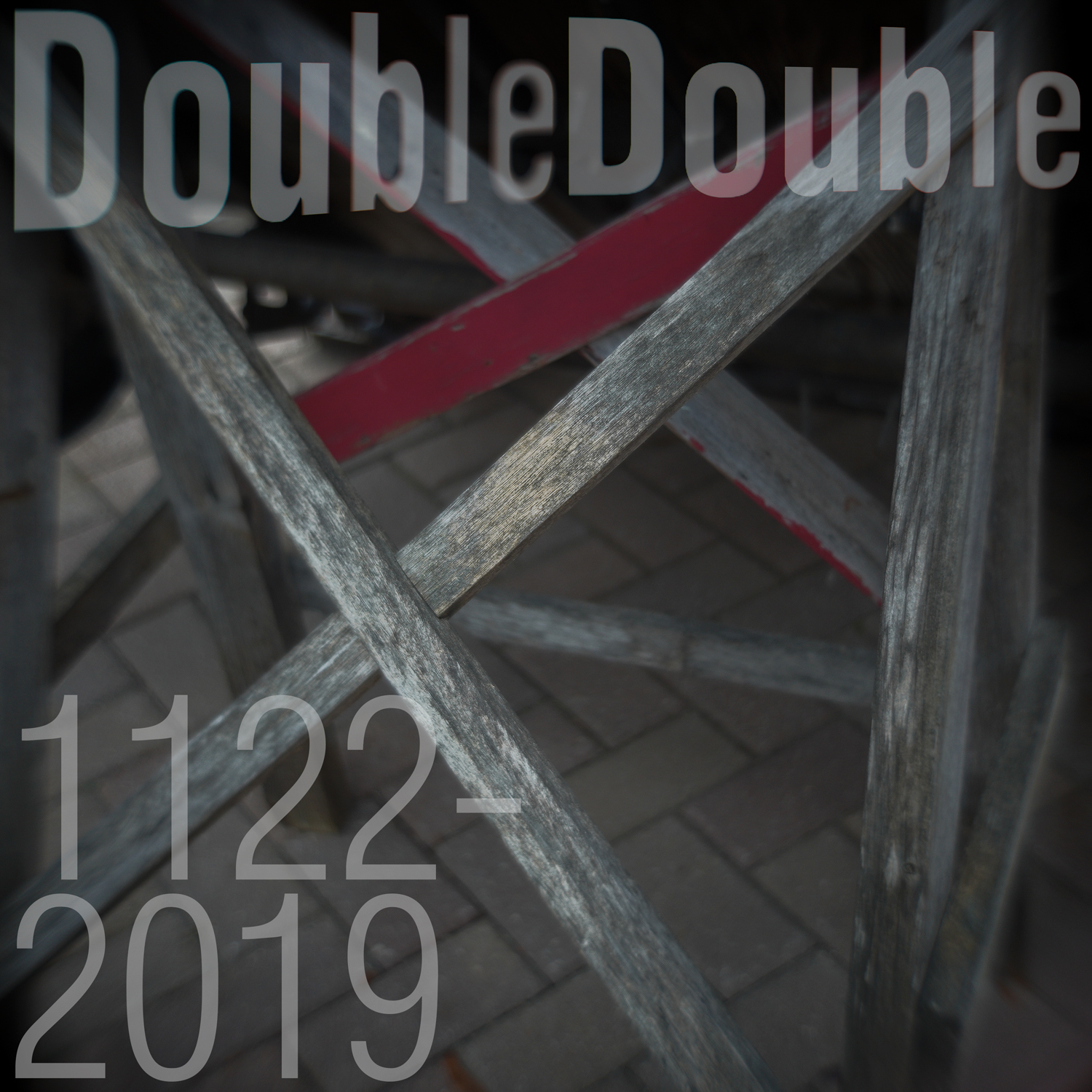