“Then this is a book of some value.” said Mrs. Bento. Chai has come across the photographer Edward Steichen during her school years in Ryerson, and learned that he was famous for organizing the exhibition The Family of Man. In the MoMA website it stated that the exhibition toured the world for eight years, showing in thirty-seven countries on six continents. What happens to the collection of prints now? Chai wondered. In a very good home. Yes, Google said.

“According to Steichen’s wish, the US Government donated the last complete version of the traveling exhibition to Clervaux Castle in Luxembourg, a 900-year-old national monument, which is also Steichen’s birthplace. In 2003 the exhibition was listed on the UNESCO Memory of the World register. And then after, actually, after a big restoration of the photographs in 2010, The Castle reopened the collection to the public as a permanent exhibition.”

“That means we all have a chance to see it!” exclaimed Yoji. “Visiting history within history. The assemblage of photographic work can almost tell, well, a brief history of photography of mid-20th Century. Many of the famous and known photographers were there…”

“But the representation is primarily from the West!” argued George. “And only based on the aspect of documenting how people lived and what was happening at that time…I mean that is okay too. Steichen never mentioned it as a roadmap to the history of 20th century photography, especially from today’s viewpoint, it feels entirely inadequate. Though some critic viewed it as shallow and over idealistic to deal with the world’s problems, I won’t debate Steichen’s sincerity in generating this enormous project. It might be the deepest gesture and the best endeavours he could perceive to promote better understanding between the human species, just when the horror of the Second World War was slowly fading from memory.” 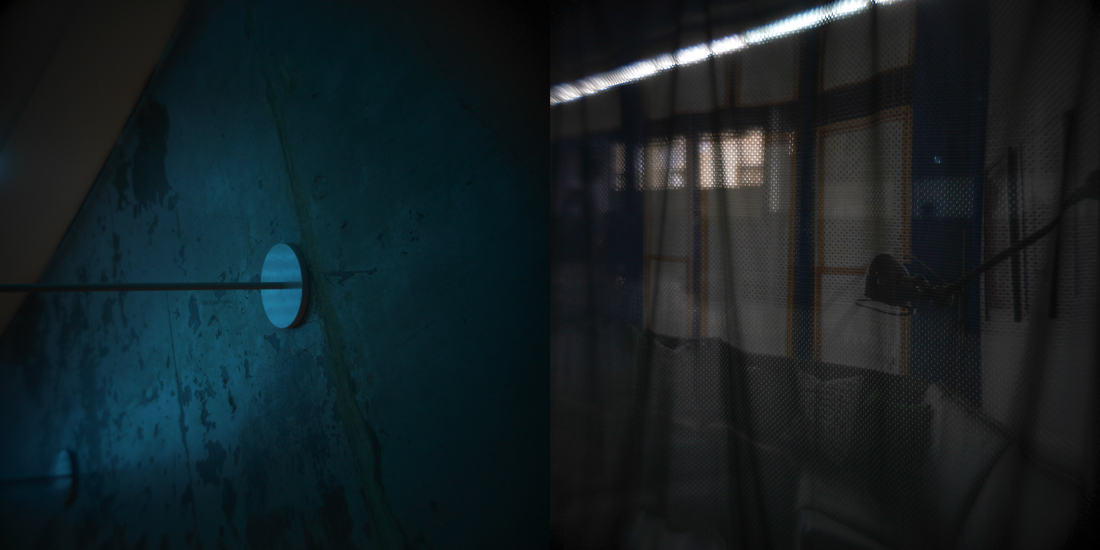 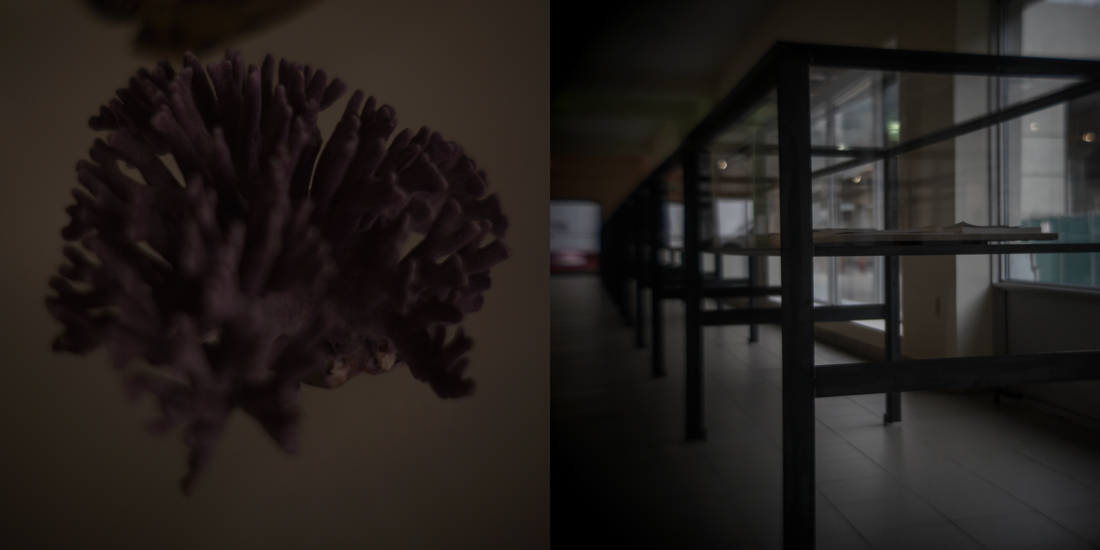 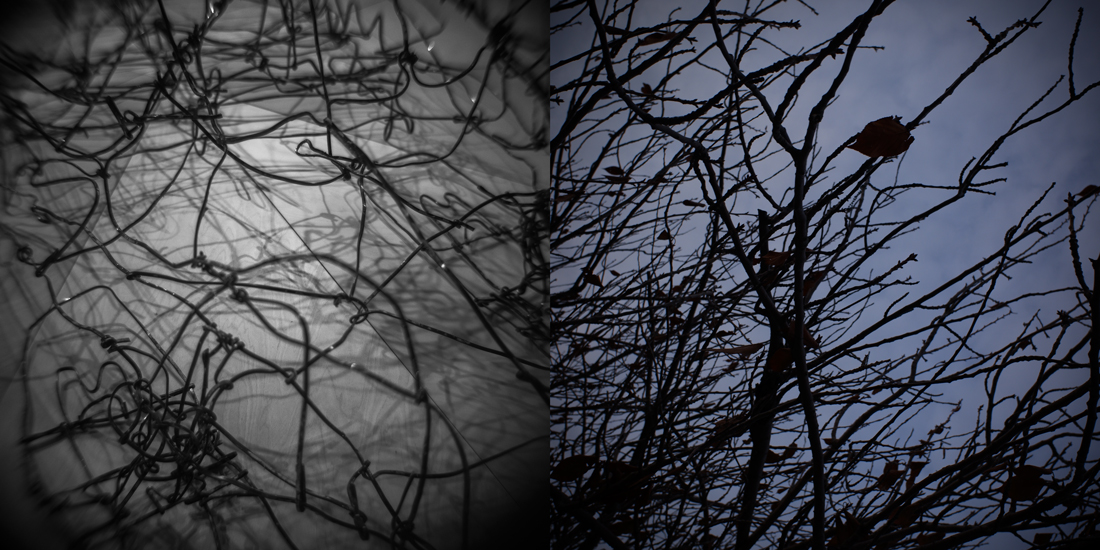 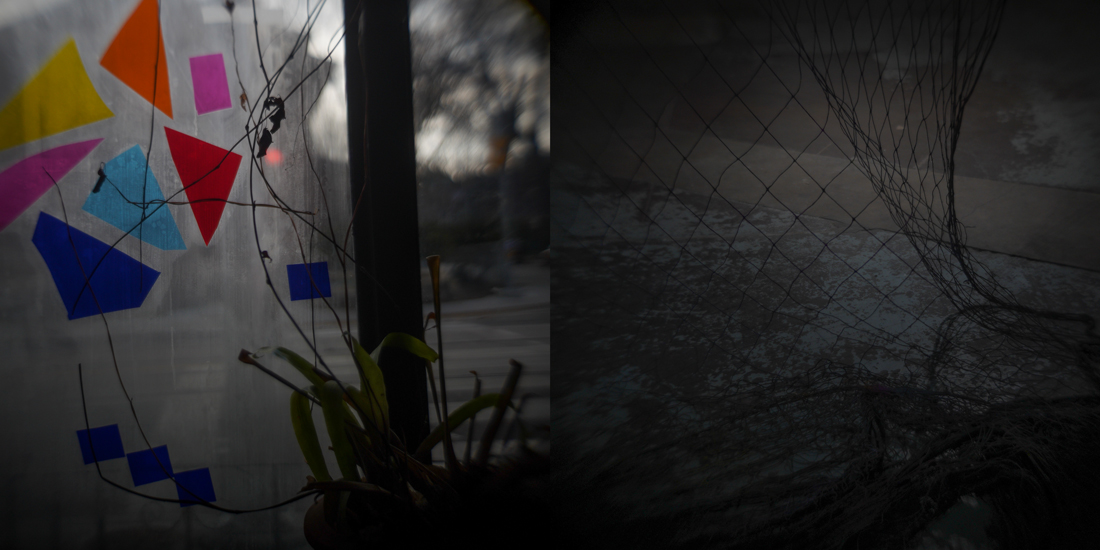 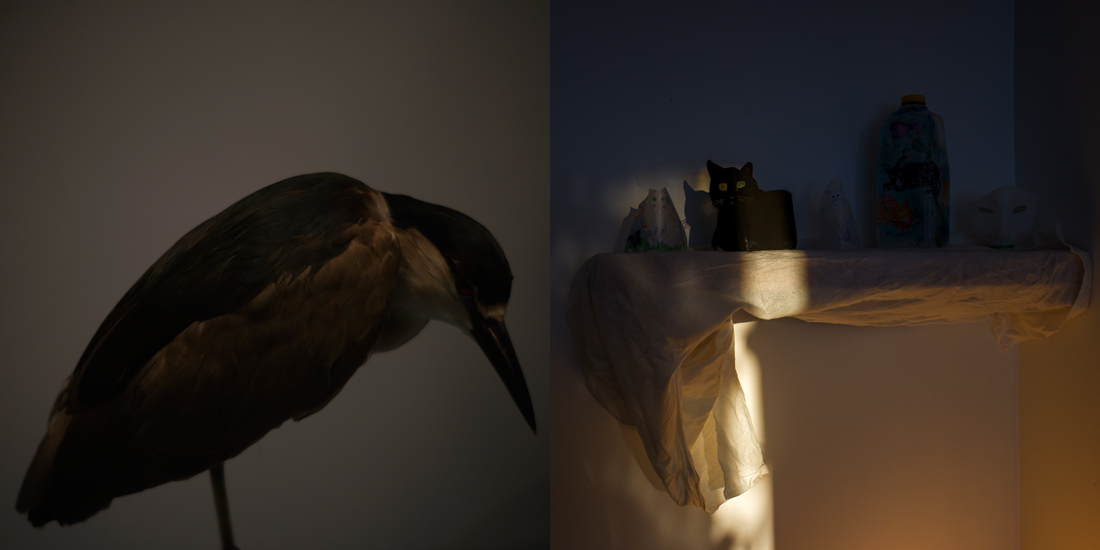 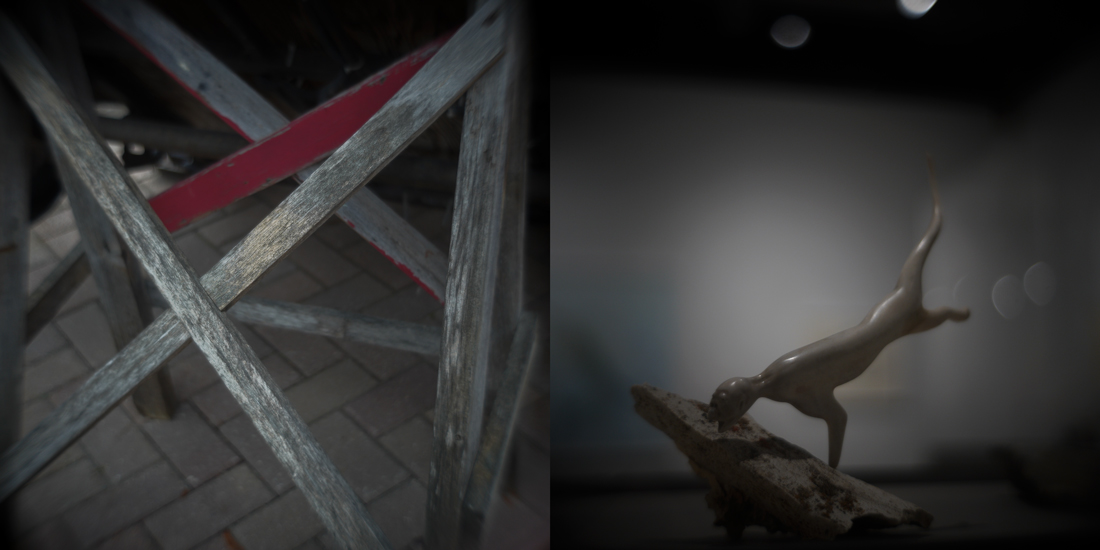 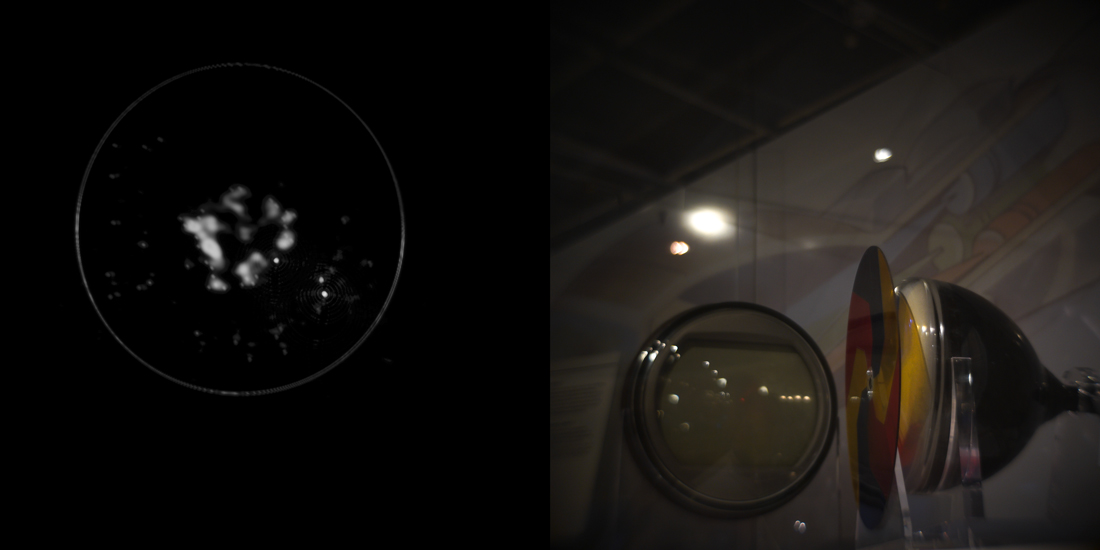 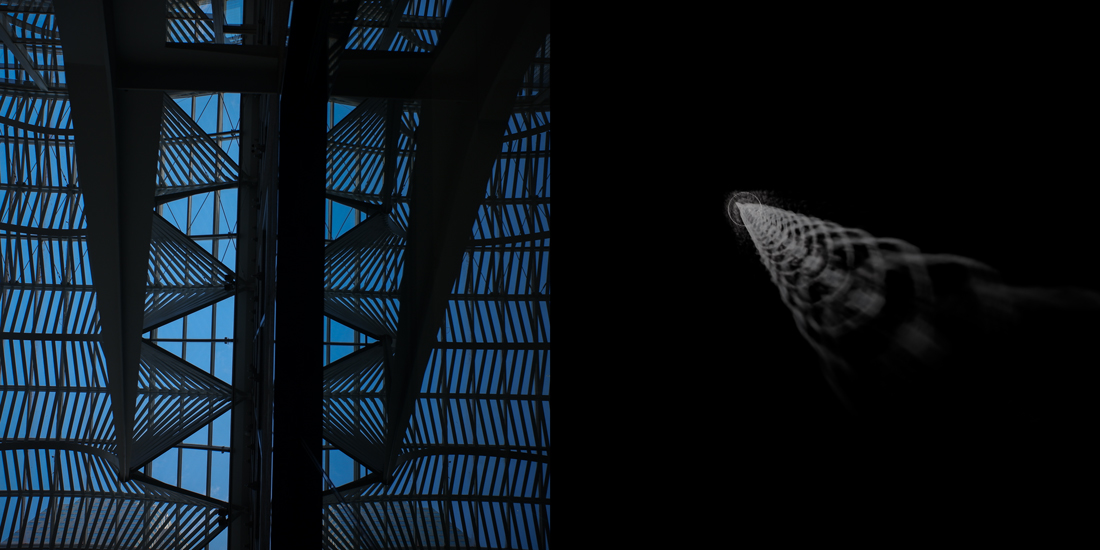 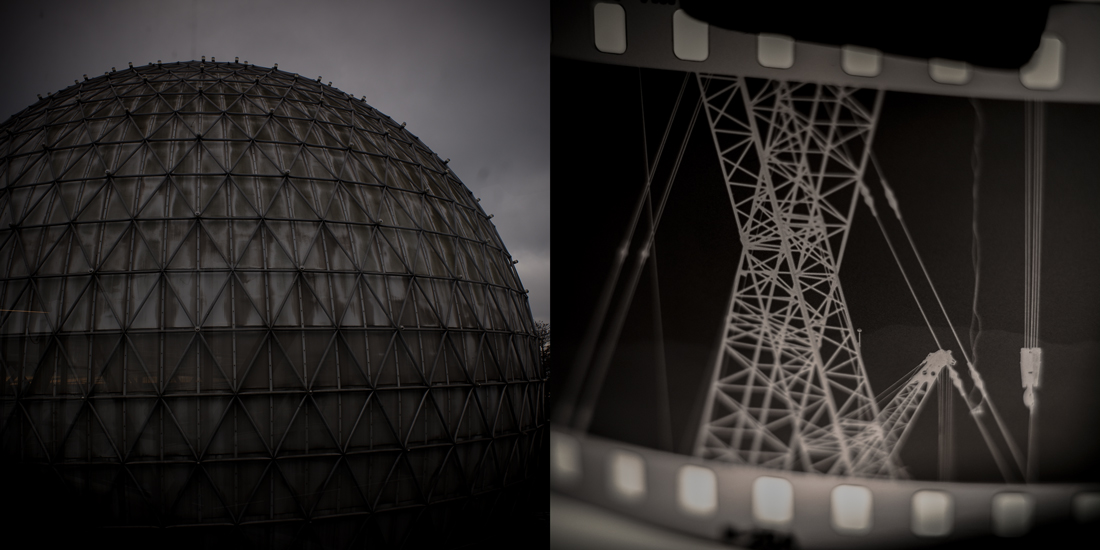 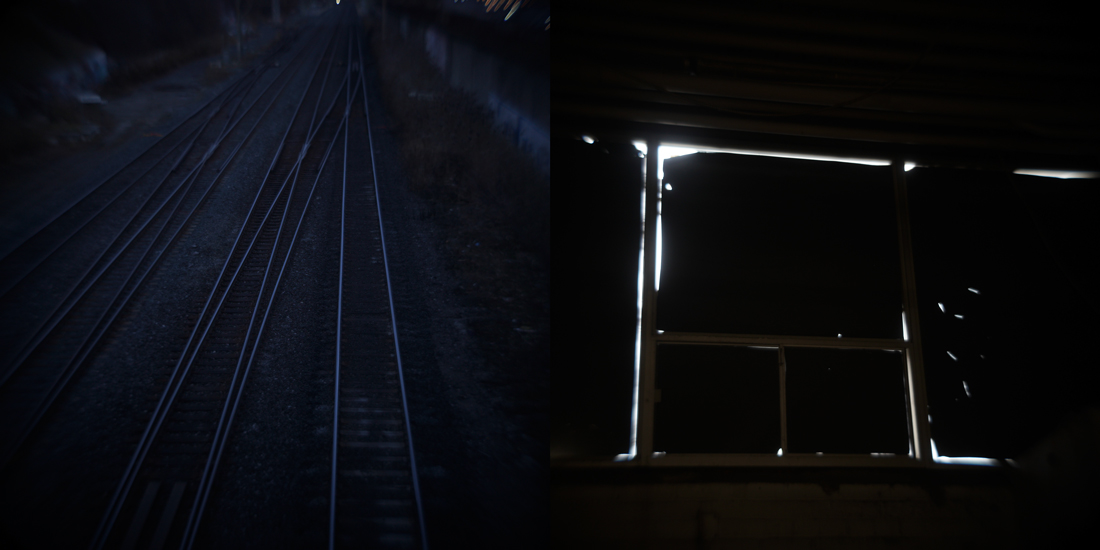 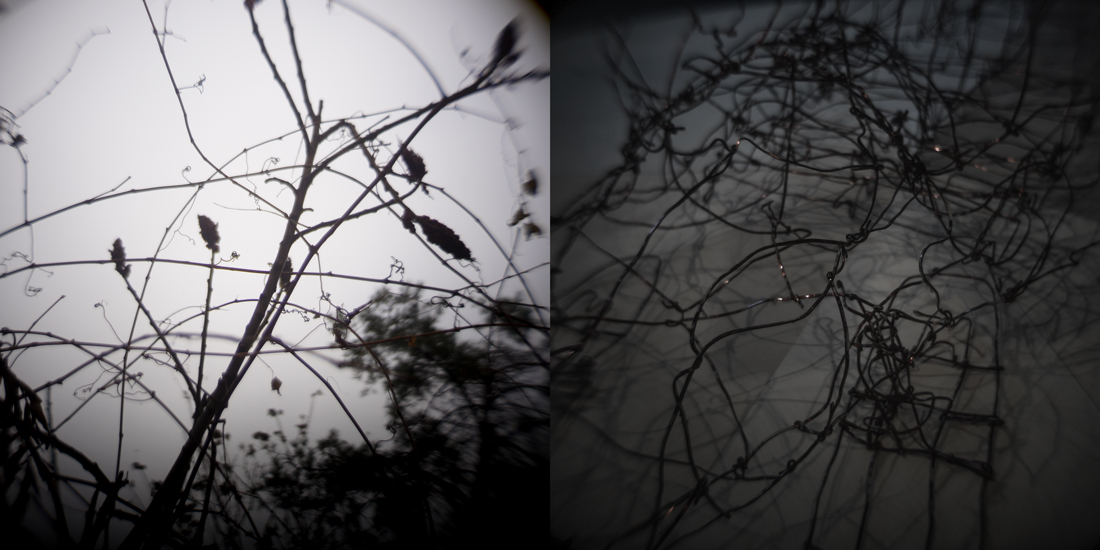 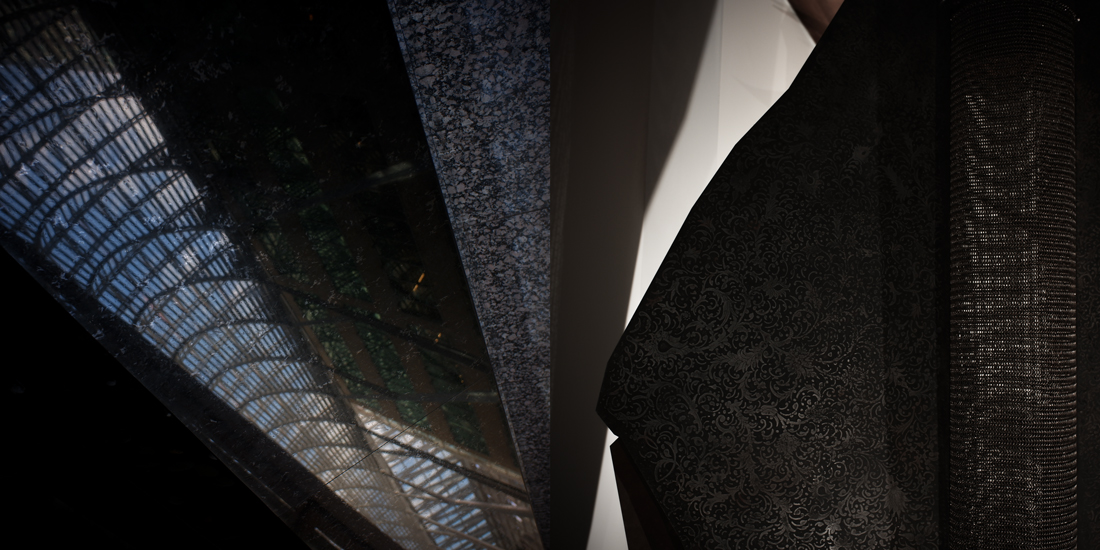