“It sounds like there’s a variety of genres in those five works: art, documentary, performance, portrait, self-portrait, alternative…yes, it would be nice if we have a chance to see the pictures.” Bill added. Mr. Bento shrugged his shoulders, turned to his wife with inquiring eyes, “Maybe you’ve seen them?” Now that everyone gathered back in the room, Mr. Bento reached out for the remote to resume the audio.
Read more 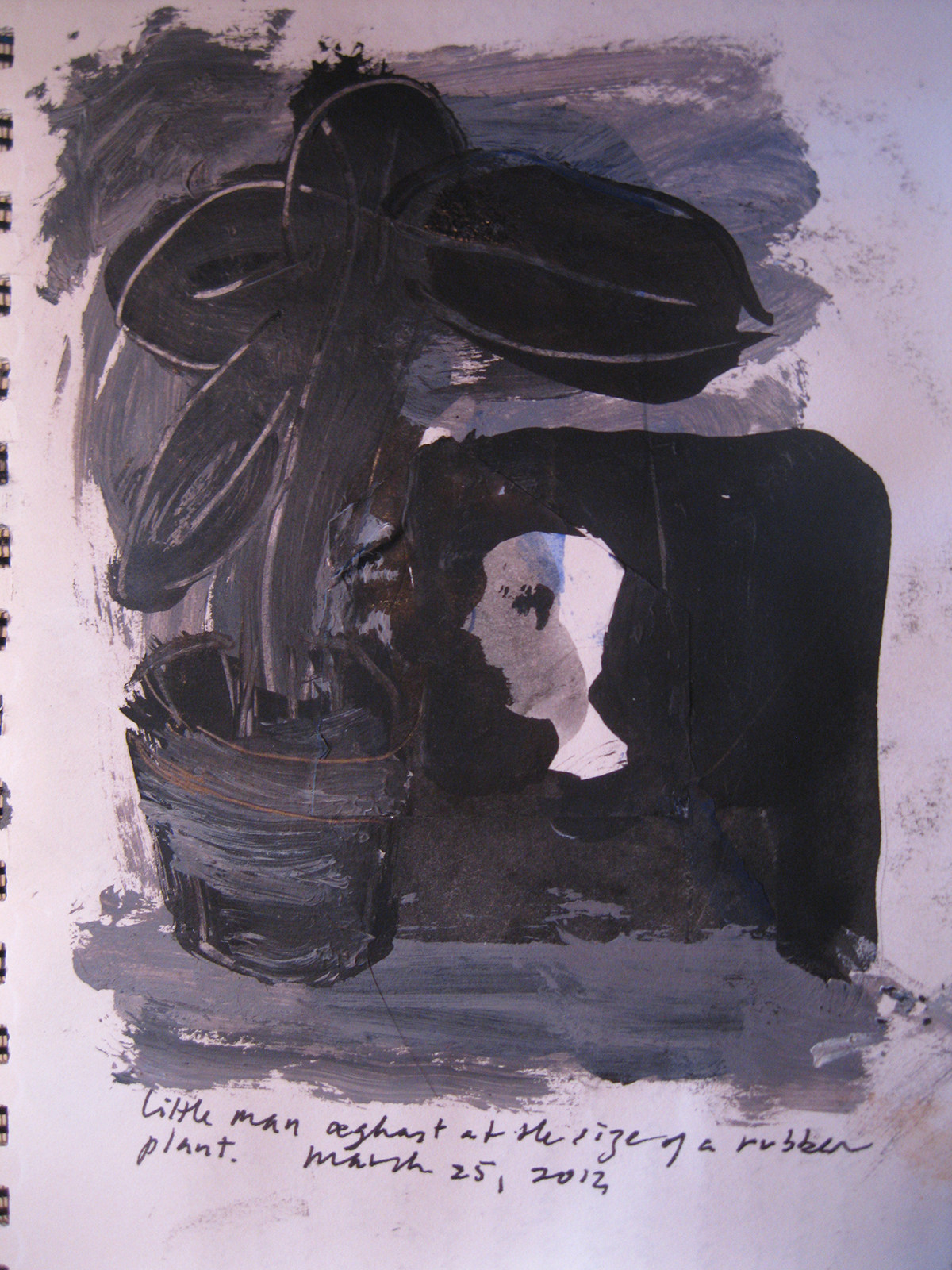 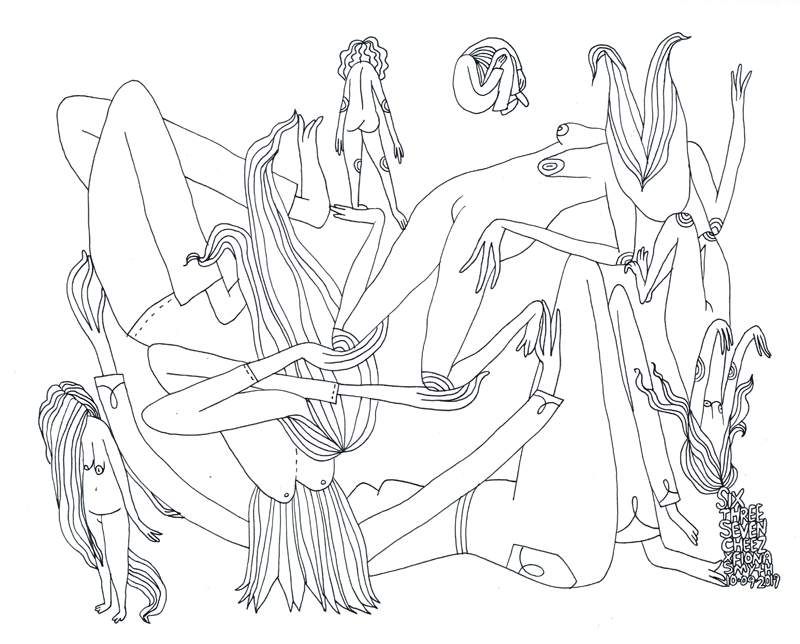 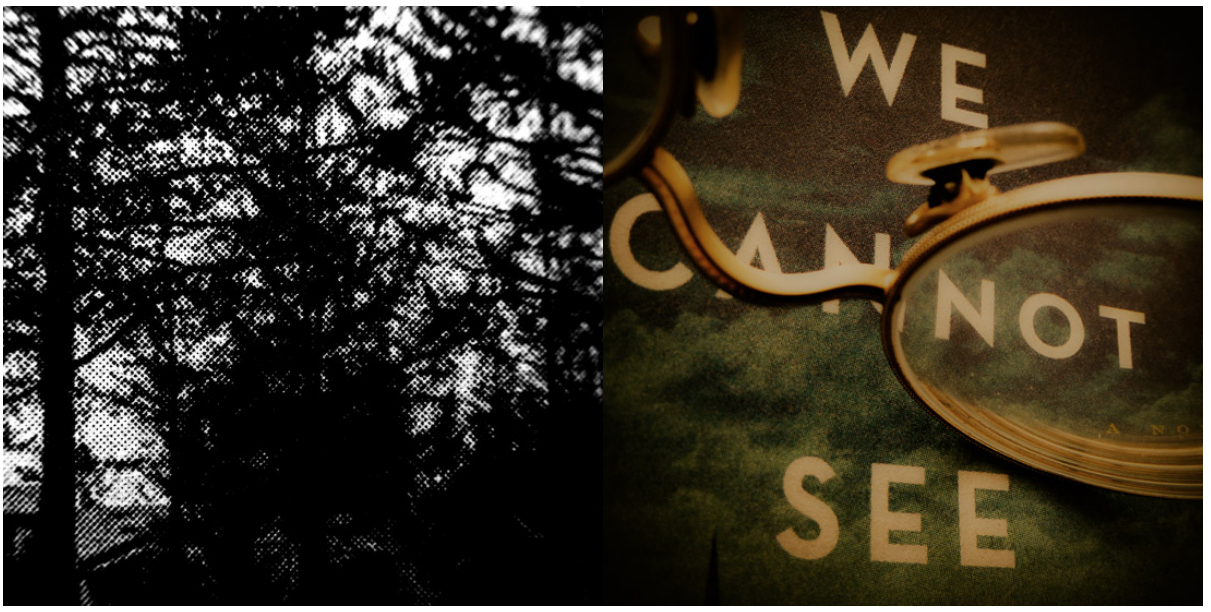 an electricity
nipping my ankles
keeping me awake

my ears whistle
loud as hydro lines
in drizzle

it's only 3:30
but I can't pull
the blanket darkness
up over me

I am driftwood
unsupported by cradling
waves 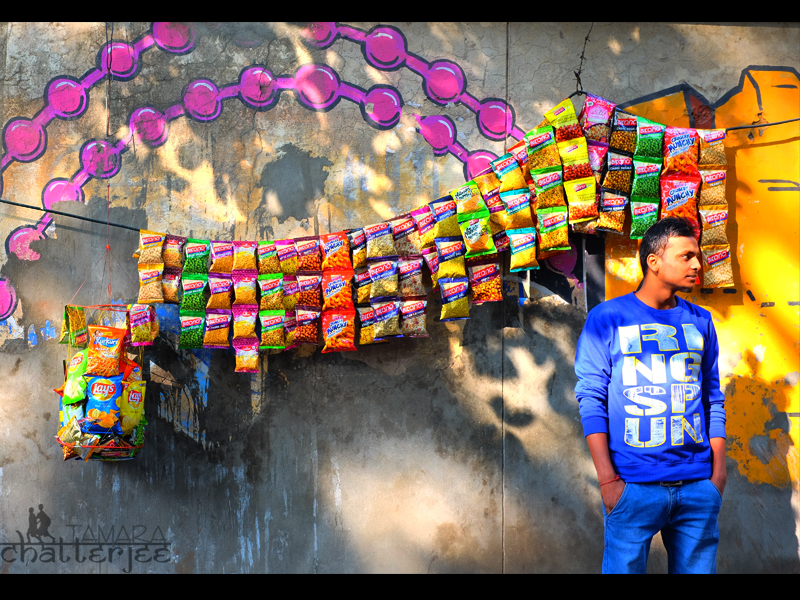 India (December, 2016) – Just outside the main entry to the famed Agrasen ki Boali in Delhi, camouflaged between the colourful painted graffiti style murals of Vishnu and Ganesha stood a youngster manning his structure-less snack shack. 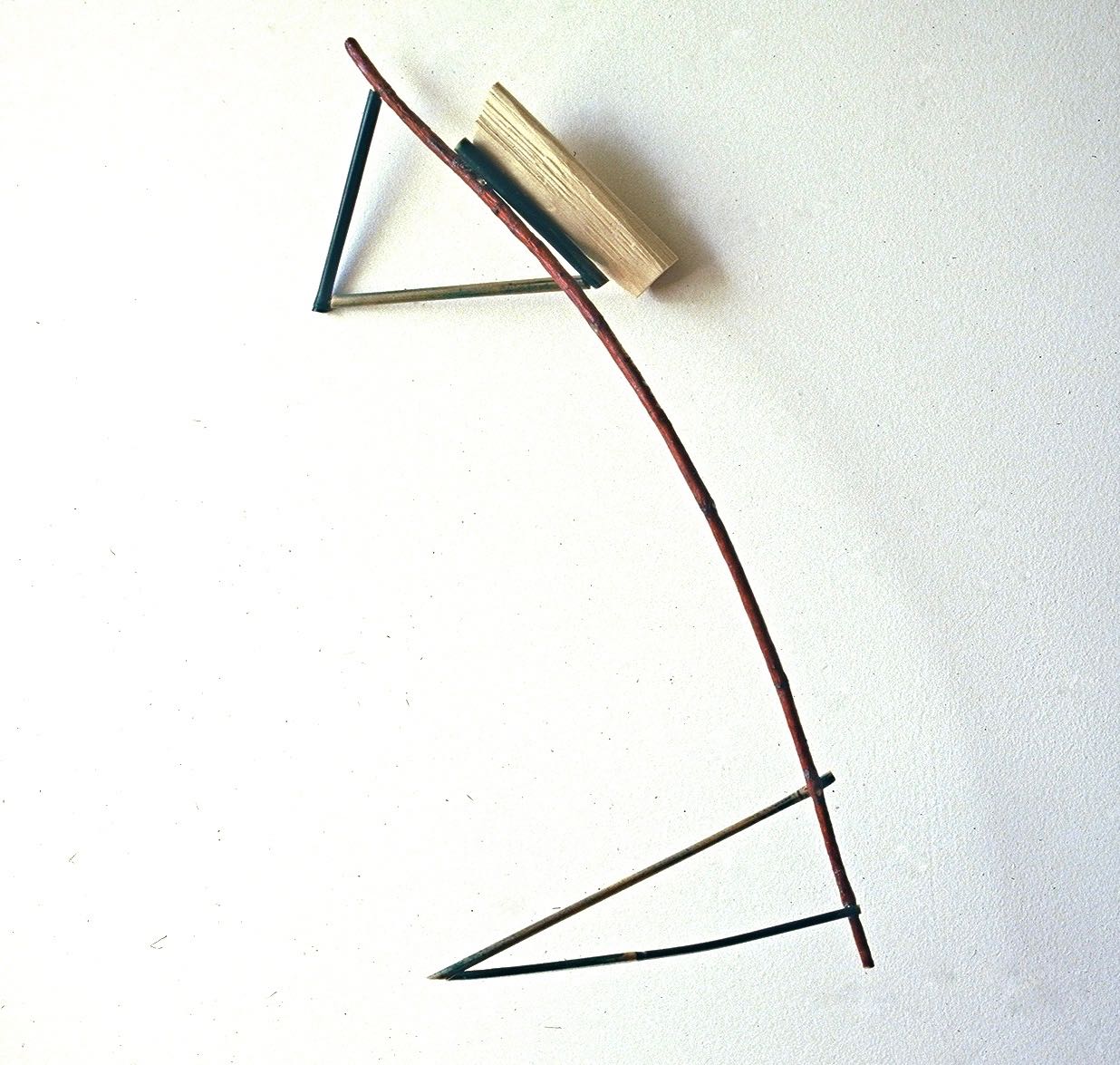 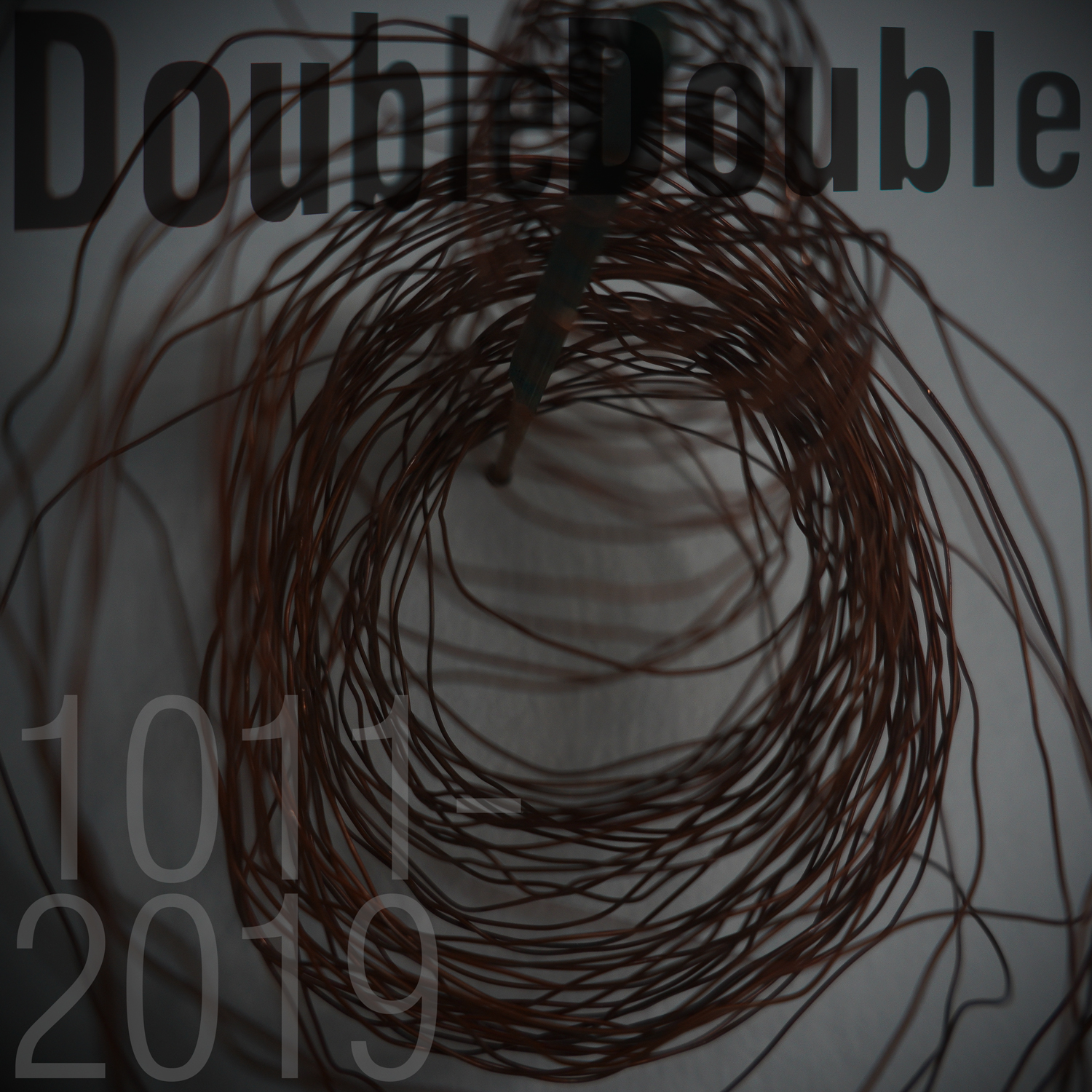