Clockwork from the other side of the world 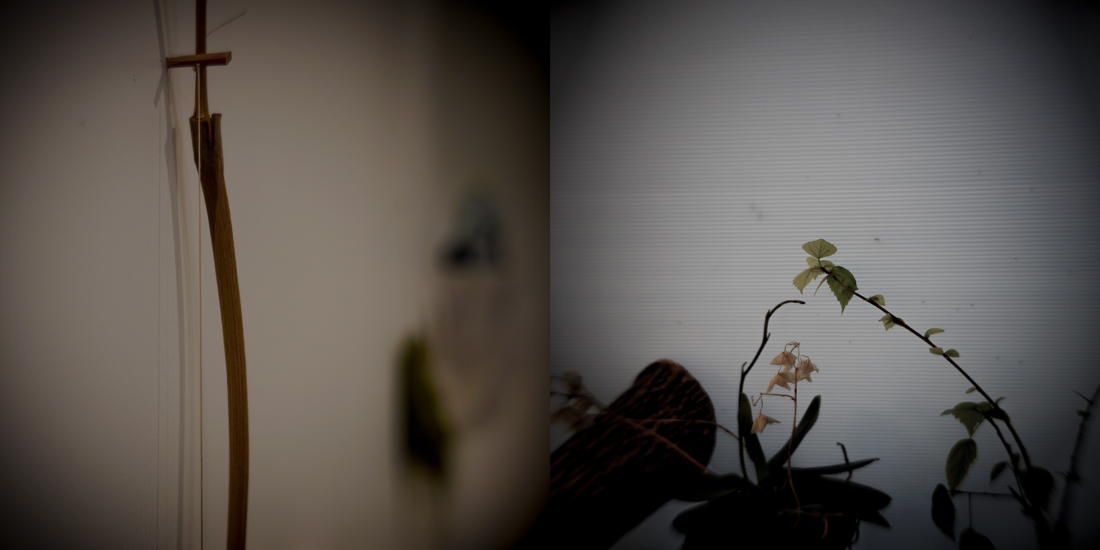 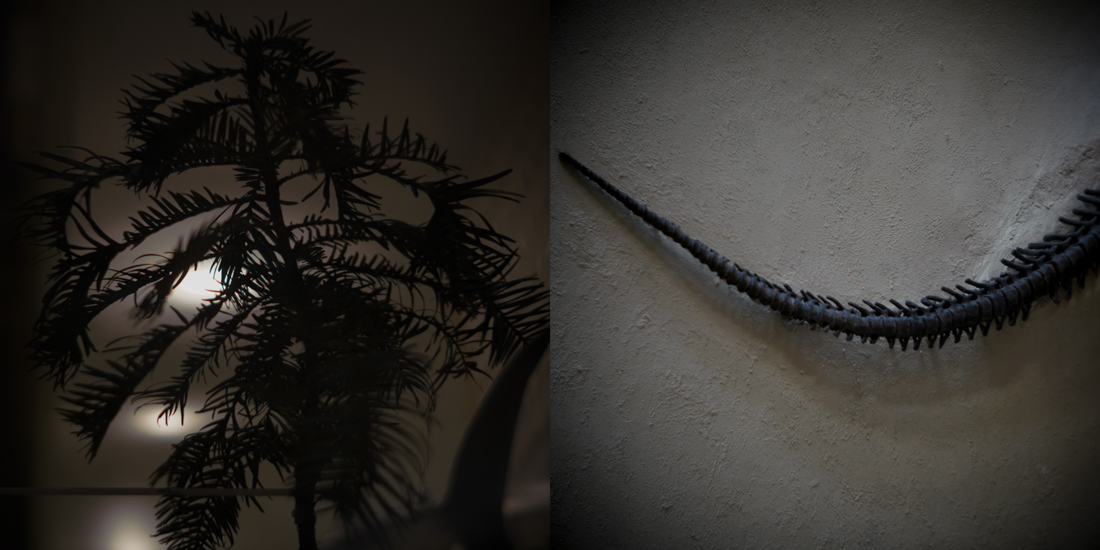 Memoir of a long tail 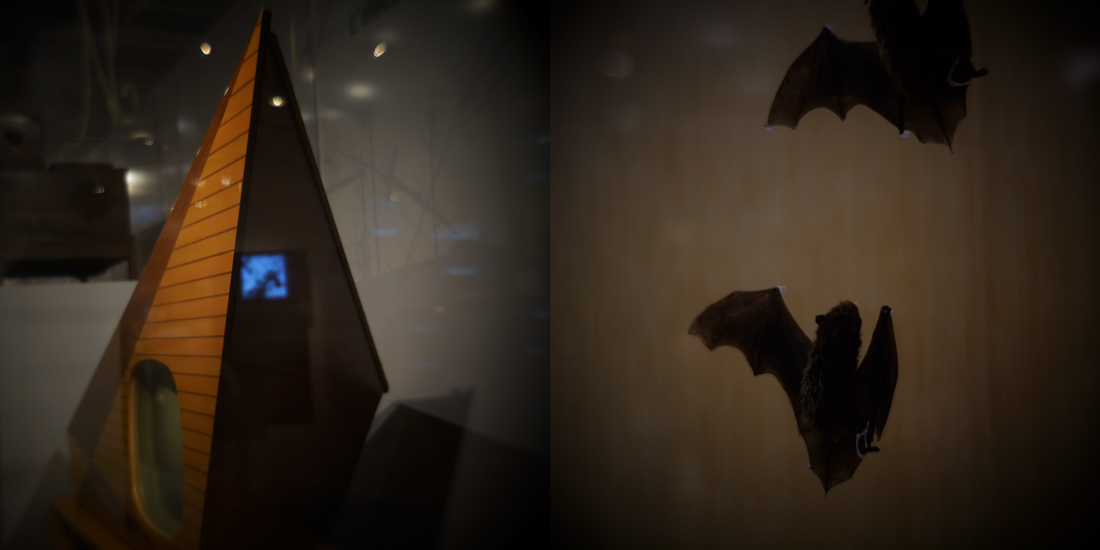 A story about two bats 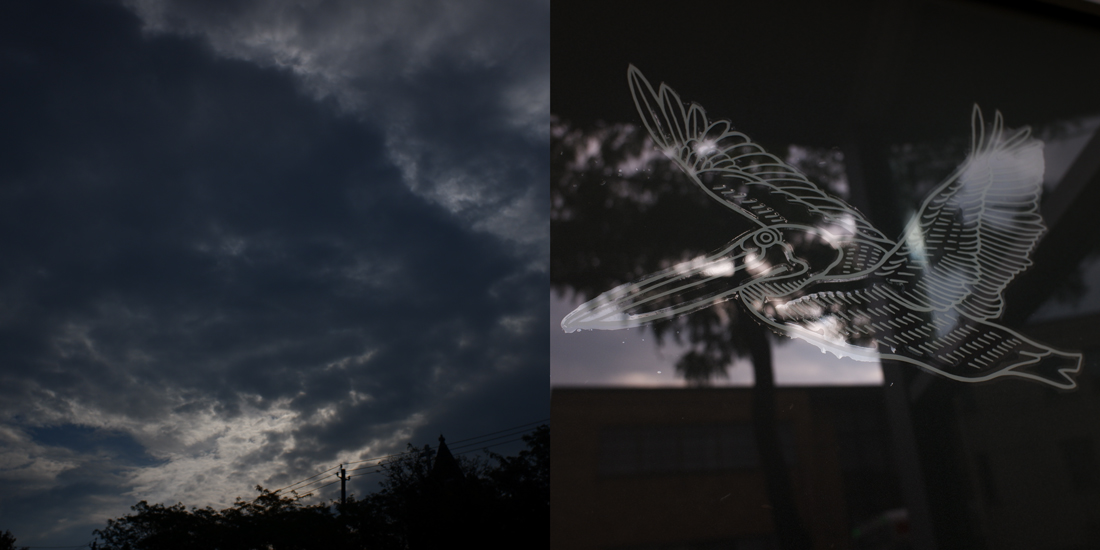 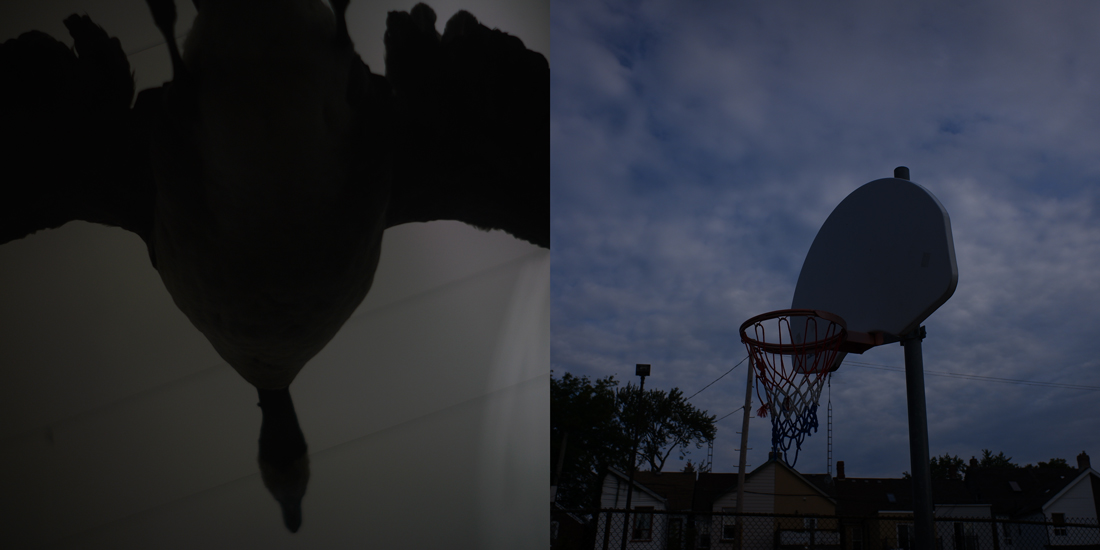 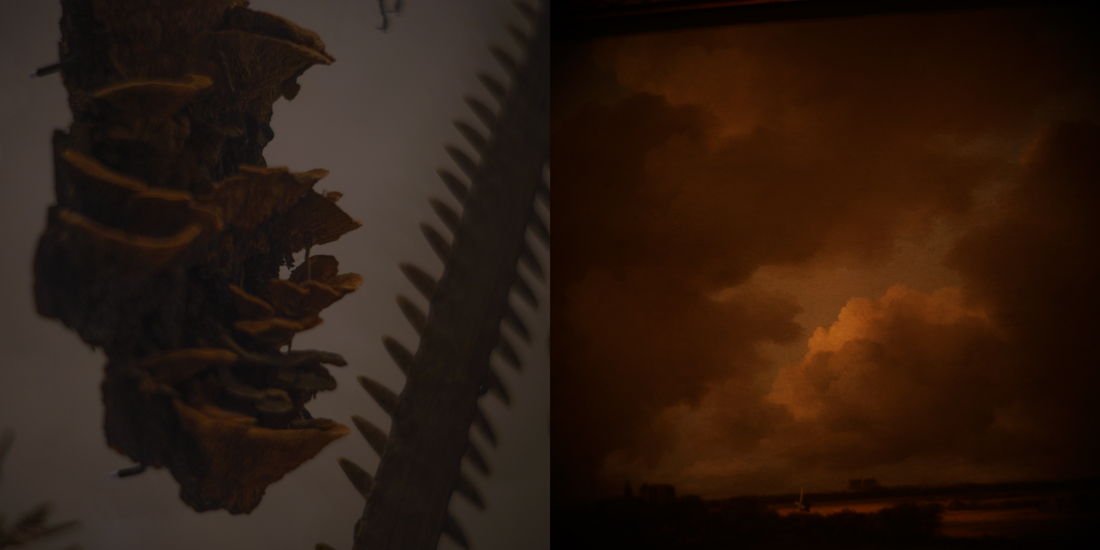 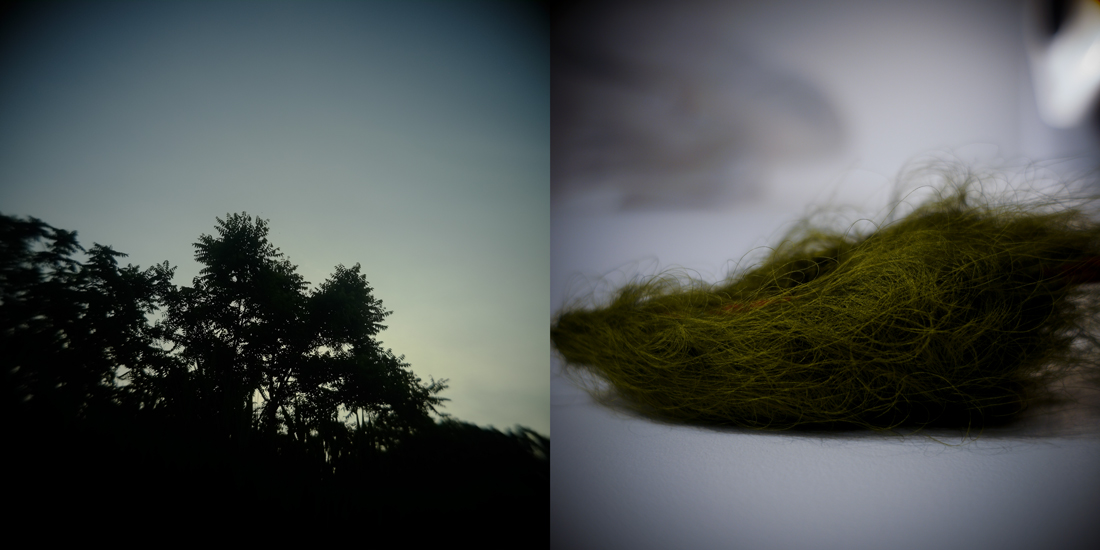 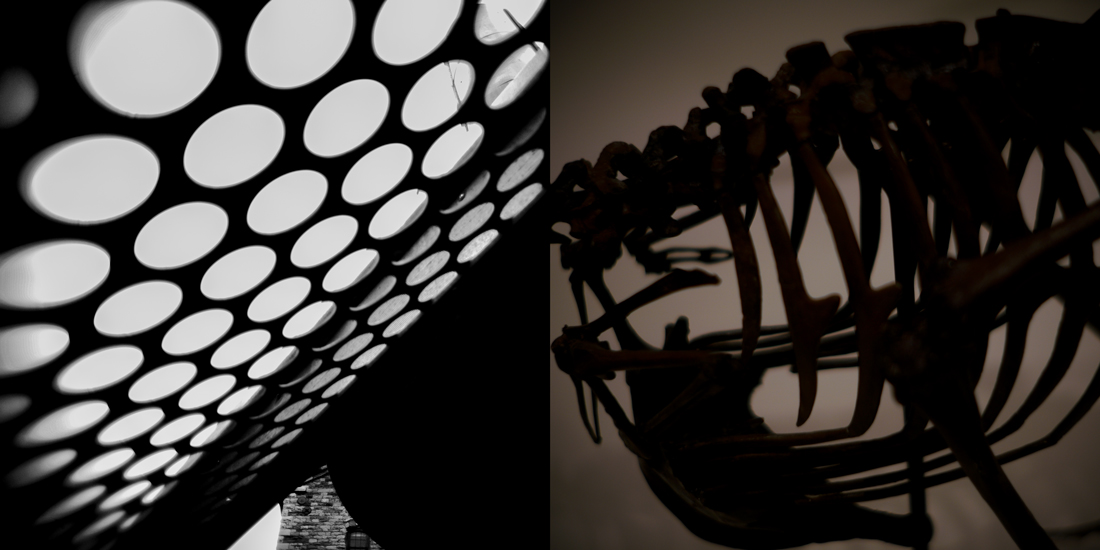 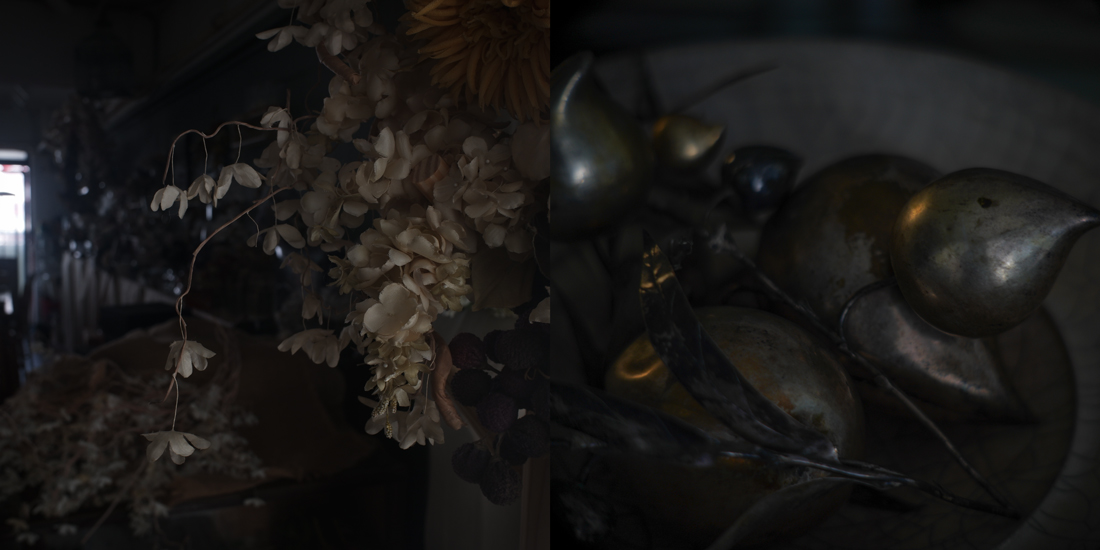 Yet there is lightning and thunder on the other side of her world, which she tries to keep calm and being indifferent. A guest from the B&B asked her what she thought of the recent unrest, still in a state of denial was all she could say. In her memory her birth place was never a violent place. It was the Pearl of the Orient, a cosmopolitan metropolis holding up several millions, the place for opportunities and wealth building. Who would want to break that perfect picture of prosperity and disrupt the world of dreams? Is there truly a better dream? The place must be very different now since she left twenty years ago. The world is definitely very different now and it is impossible for her to establish any relevant reference point. There is no place for her opinion, and even if there is, her observation would be too out of time and definitely, too out of place.

In the world of tenacious information technology and social media craze, every business every profession is rapidly changing, constantly shifting and adopting new molds that people are struggling to adapt. How do I feel? Mrs. Bento asks herself. For a few decades people had enjoyed certain degrees of freedom there, until now. Certainly people would have run from any form of authoritarian government if they have the ability. Majority of this generation must have felt increasingly hopeless. While they don’t have the resource to leave, they feel frustrated that their voices are not being heard. As suppression by force escalates there’s no other way to let out their anger except by fighting back. And besides, what is youth if they aren’t rebellious. The brighter side of it is one can see they are more rooted. They take matter in their own hands. In order to craft out a future of their choice, sacrifice they will.

Her brow furrowed in a frown as she resumed thinking. We never did it in our younger days, we were so insulated we never had the nerve. Or perhaps we had the privilege of being apolitical and never had to take side. or worst still, we never felt we belong to any side. Is being apolitical wrong? How do I feel about the uproars? It feels like a new wound, too soon to feel any pain. But then it feels like an old wound, the pain has long gone, forgotten, a remaining scar that has never healed. The place was always thought, and now especially, a place for transit. We were rootless then and rootless now, and that’s sad because without attachment, we are forever exiled, a life in diaspora. Let that life be then, she took a deep breadth and exhaled. As long as we try long and hard enough we can choose to be global citizens. On good soil we will survive. Consoling herself for the hundredth time, she arrived calmly at her storm-sheltering harbour.