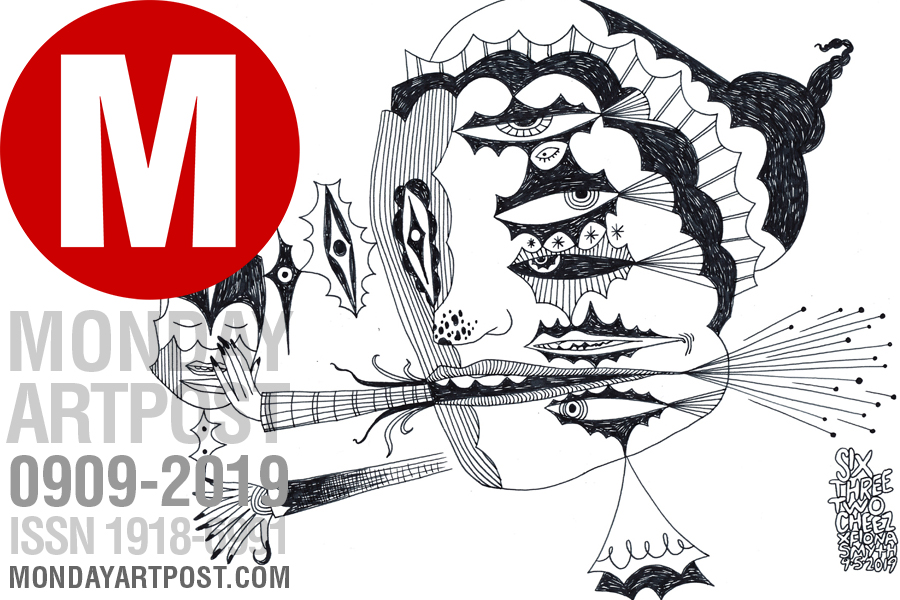 Chai was born in early November, under the zodiac sign of Sagittarius. People born under this sign revere freedom, free-spirited, they are eager to travel, explore the world and learn other cultures. With full support from her parents, and aunt Mrs. Bento, Chai is able to live a life very close to this idea, and she's managed to finish her graduate degree in journalism in Toronto with flying marks.

The Toronto anatomy project is exciting and well-thought-out, both Bentos couldn't agree more. Chai can live with them for as long as she needs. This will give her plenty of time to explore the city. Ginger is the most excited one, clearly infatuated with Chai's idea and couldn't wait to spend time scouting different parts of the city with her cousin.
Read more 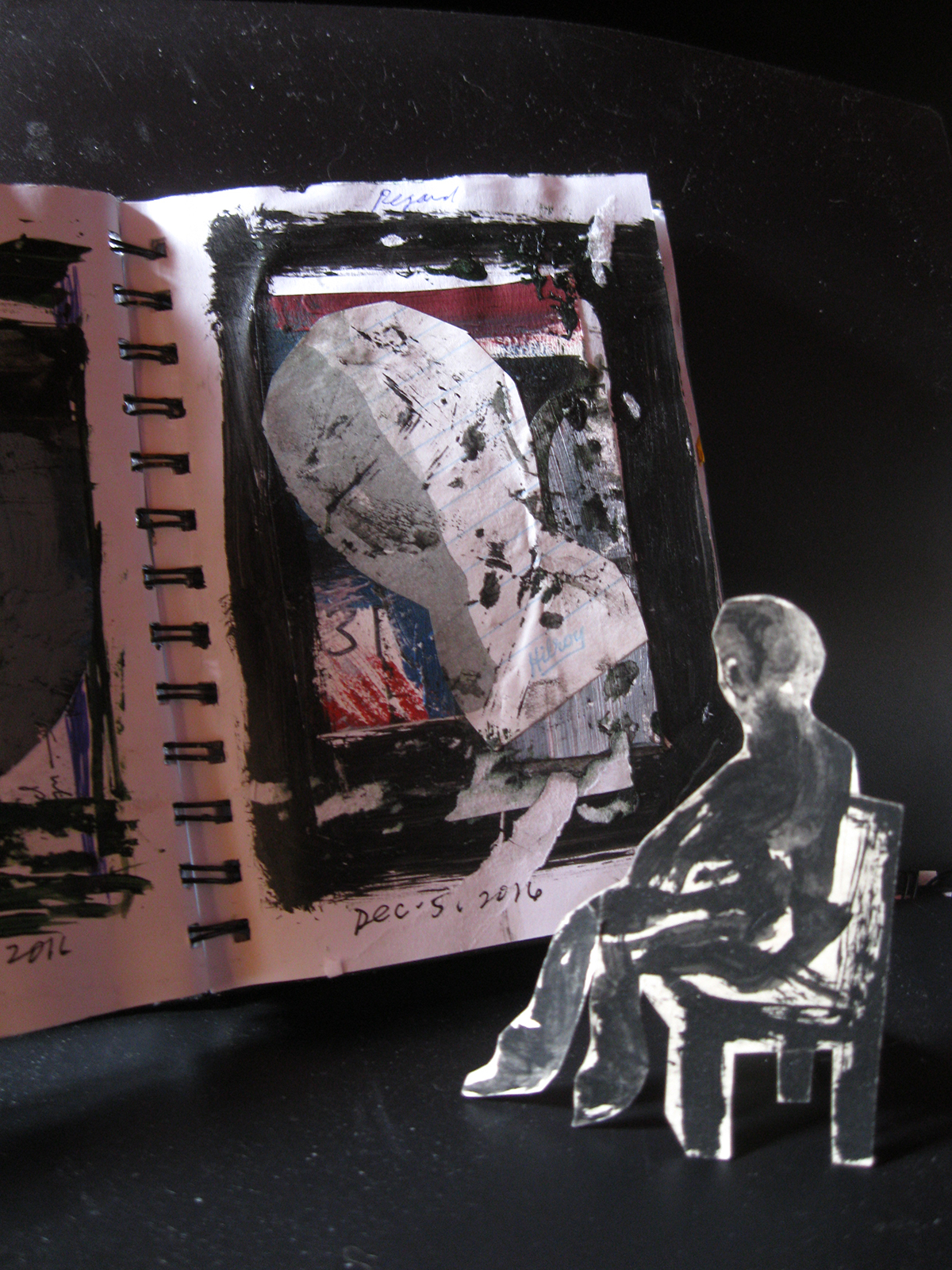 Having been the subject of over 200 installments of Tabletop Studio, my stalwart (though sometimes rather surly) little homunculus, my surrogate artist, my miniature stand-in, has from time to time given me to understand that enough had indeed become enough, and that he should now prefer to evacuate Tabletop Studio in order to pursue other interests. I have not pressed him too hard as to what these other interests might be.

The other day I found him gazing with something like real absorption at one of the many notebooks I have been maintaining for the past decade. This particular one was from 2016. "Why don't you replace our weekly adventures with one of your notebook pages?" he suggested to me. This seemed like exactly the right idea at the right time, and I thanked him warmly for it. 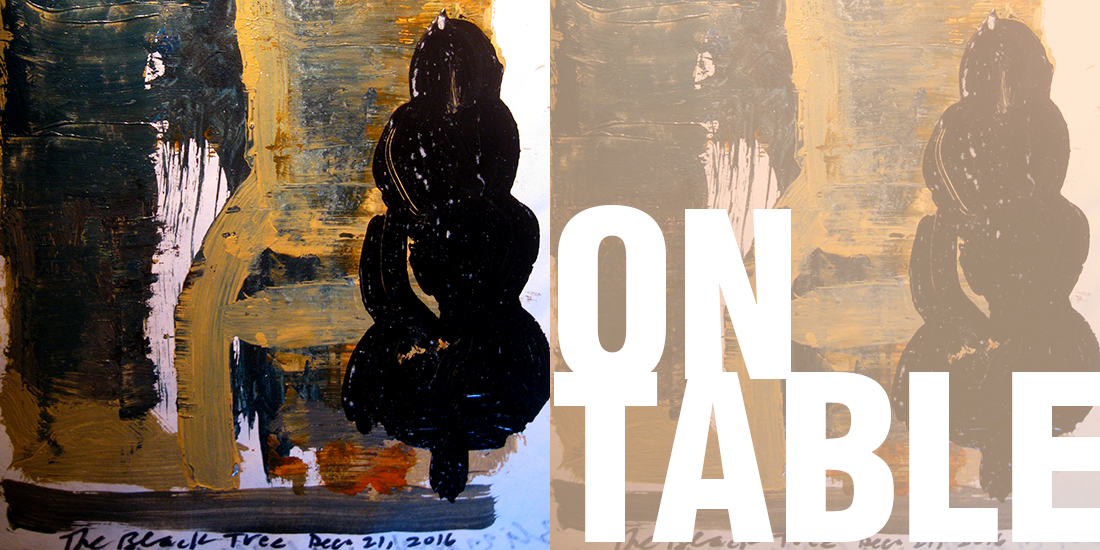 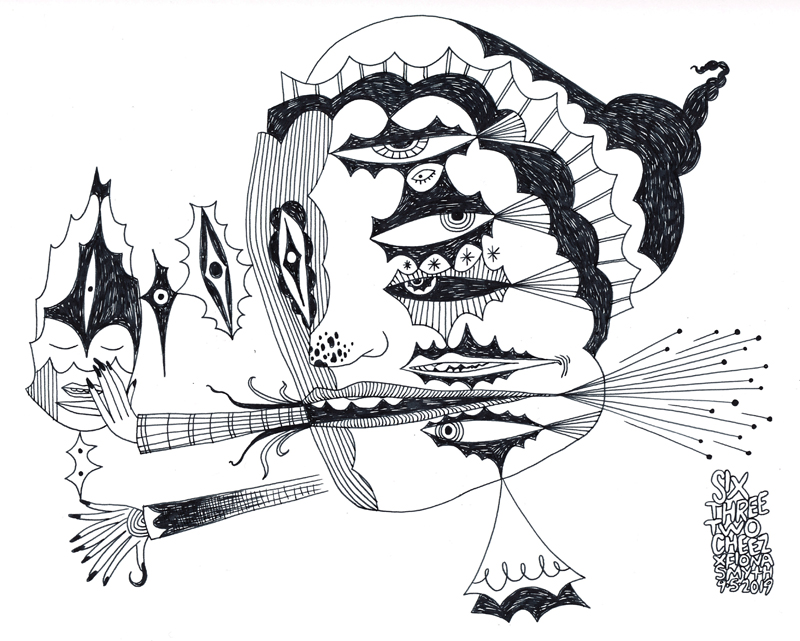 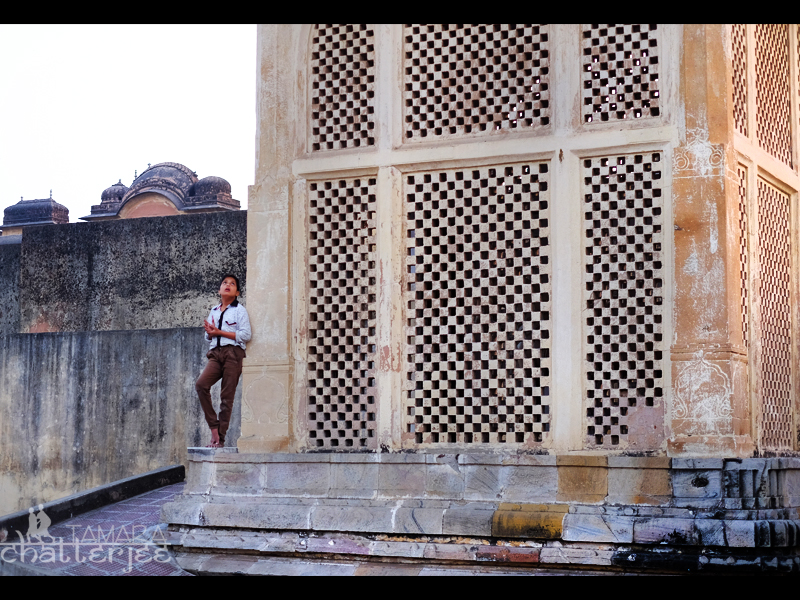 India (December, 2016) – The "love-birds" and I spent the day promenading around Jaipur, incidentally stumbling upon a hidden Kali temple situated amid the bustling city markets. We made our way along the winding walkway into a small courtyard with several elevated structures. The delight of exploring the sacred space as daylight started to dim; was the multitude of colourful kites in contrast with the dusking sky. 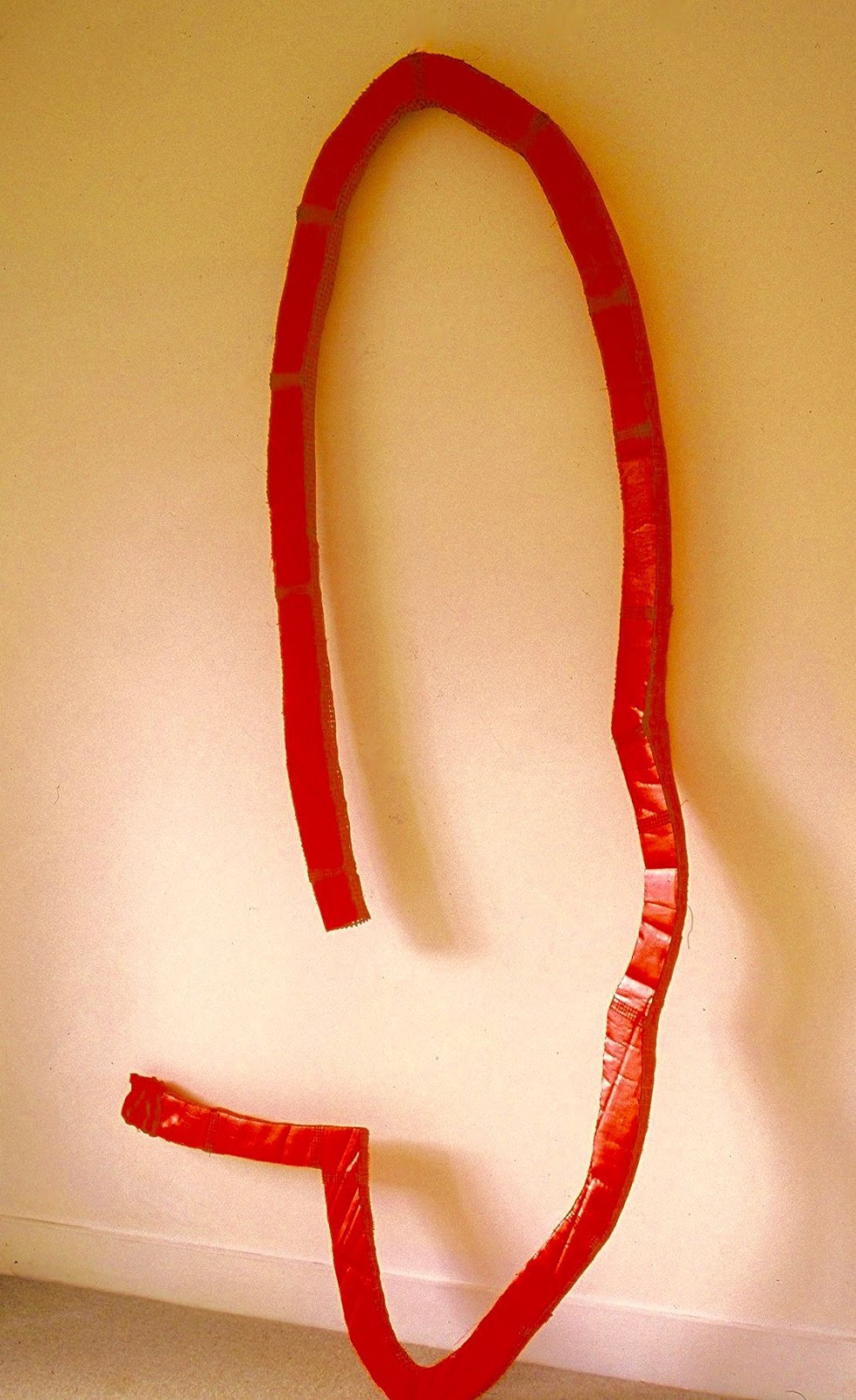 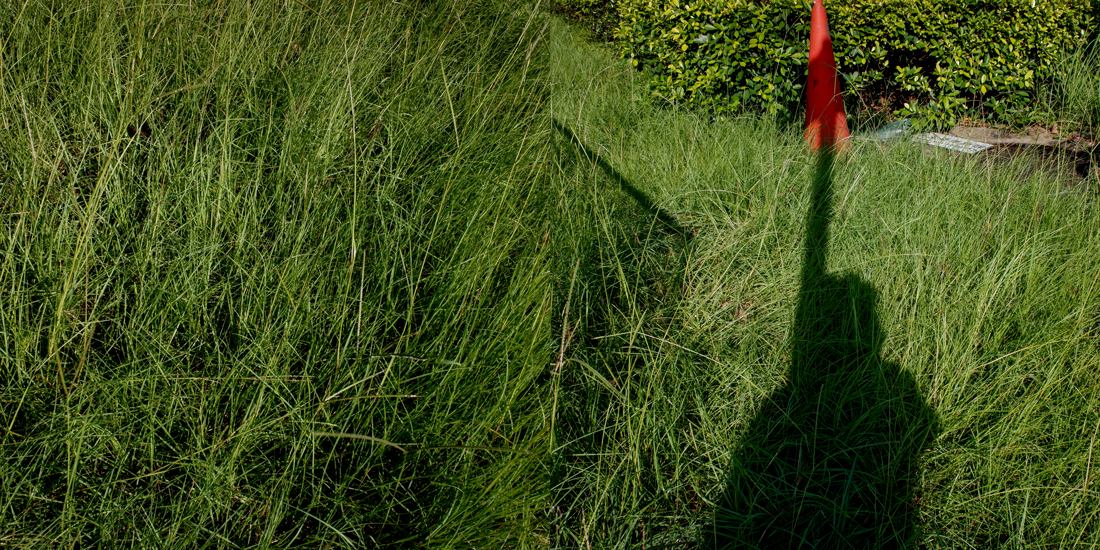 (Photograph by Lee Ka-sing: Self portrait about fighting with a red rubber cone)

for the big problems

it works best
during afternoons
in June
with buttery sunlight

you push it around
and it coughs up
answers 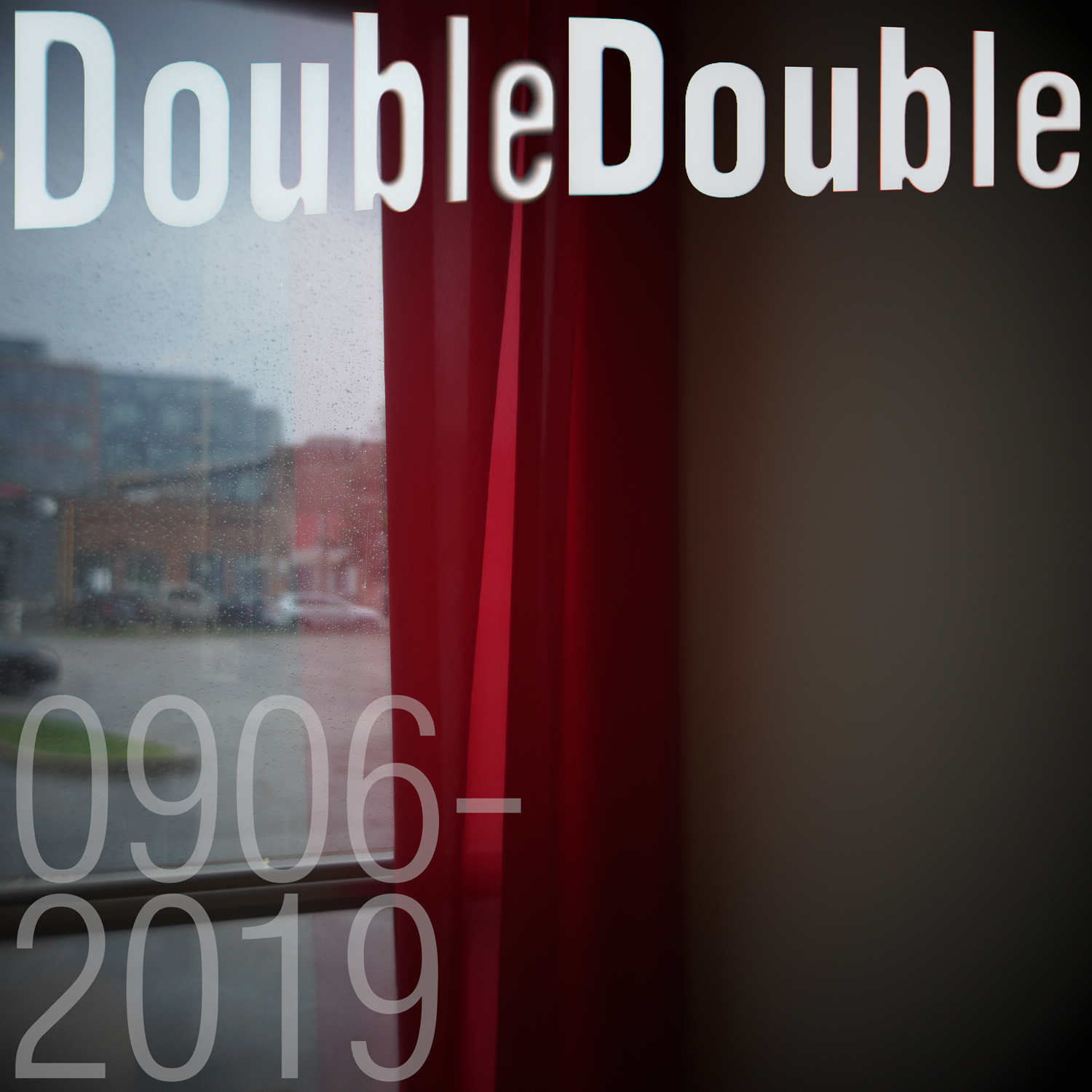