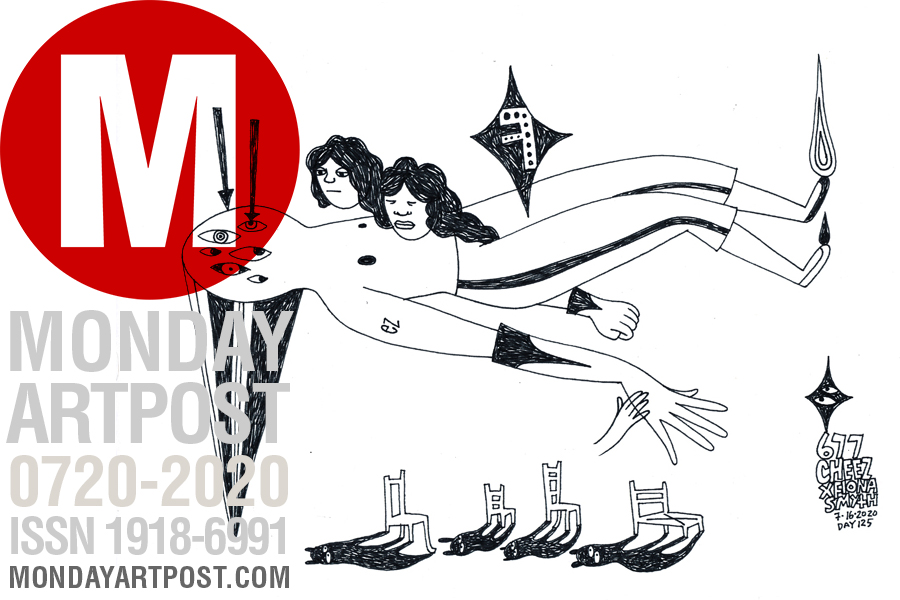 The Waters of the Afterlife

what beaded
on my skin
afterwards
were discs
of salt 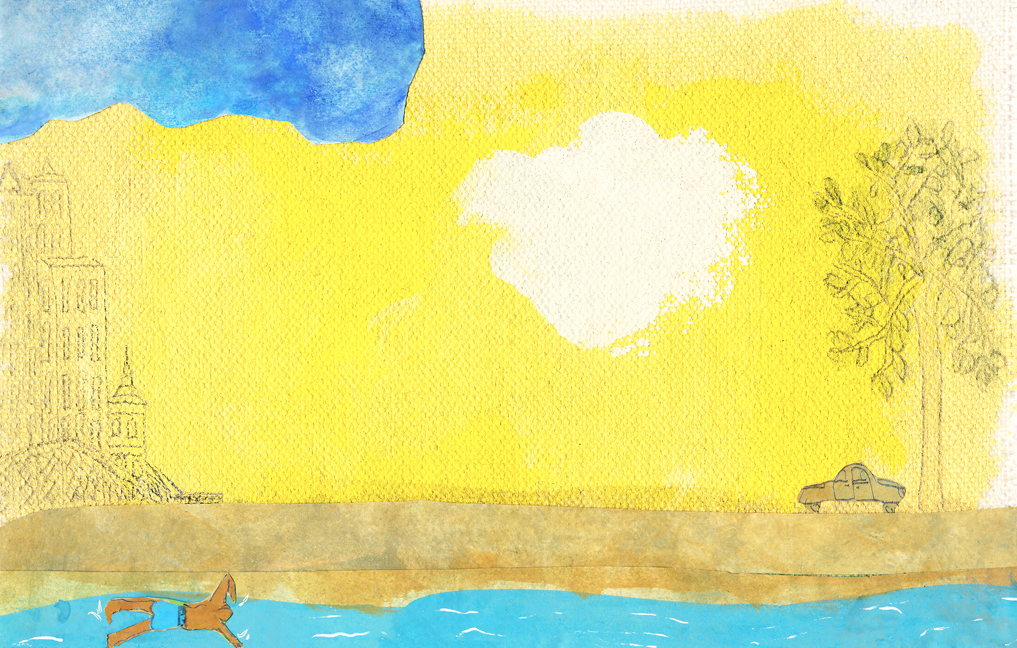 Solo Swim Before The Rain 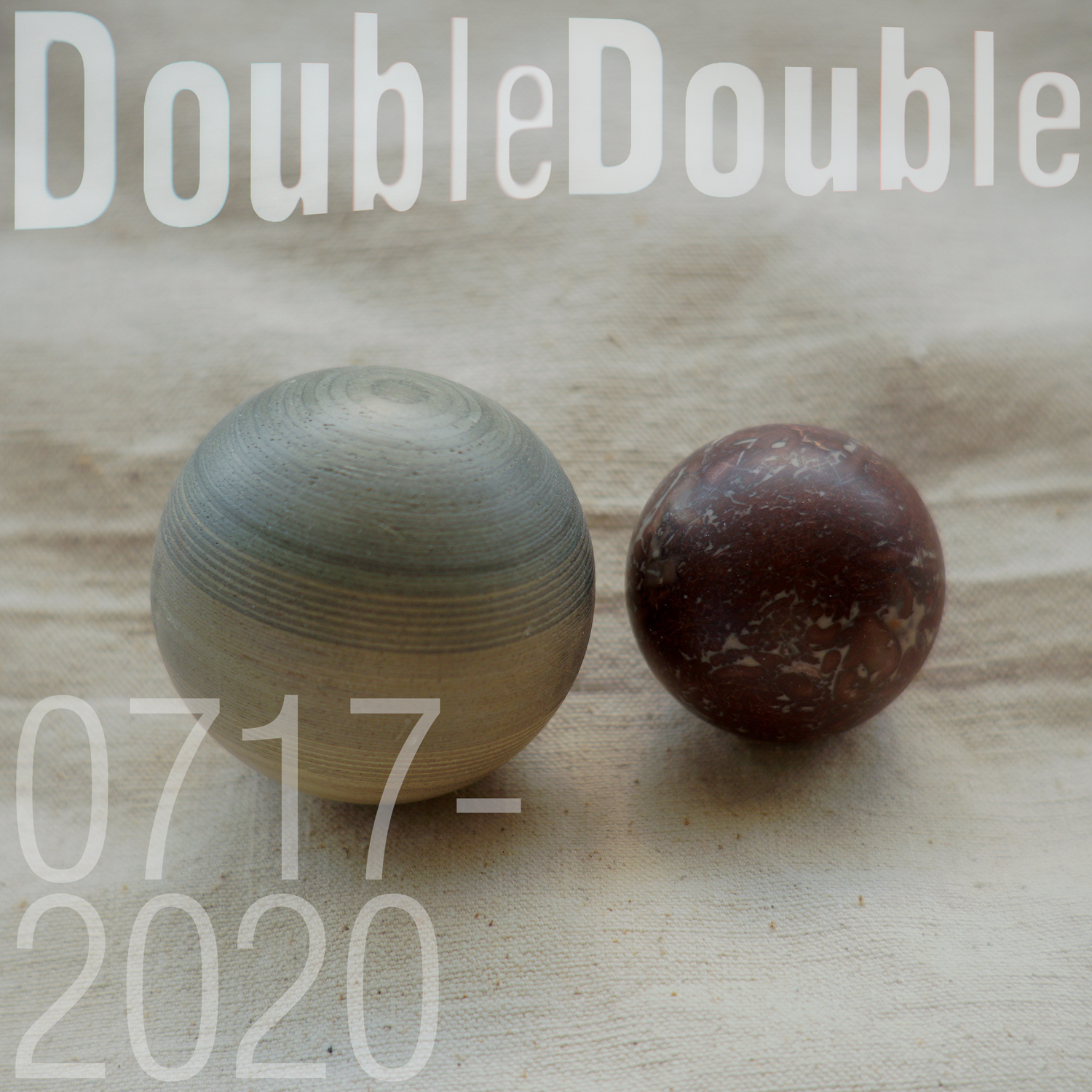 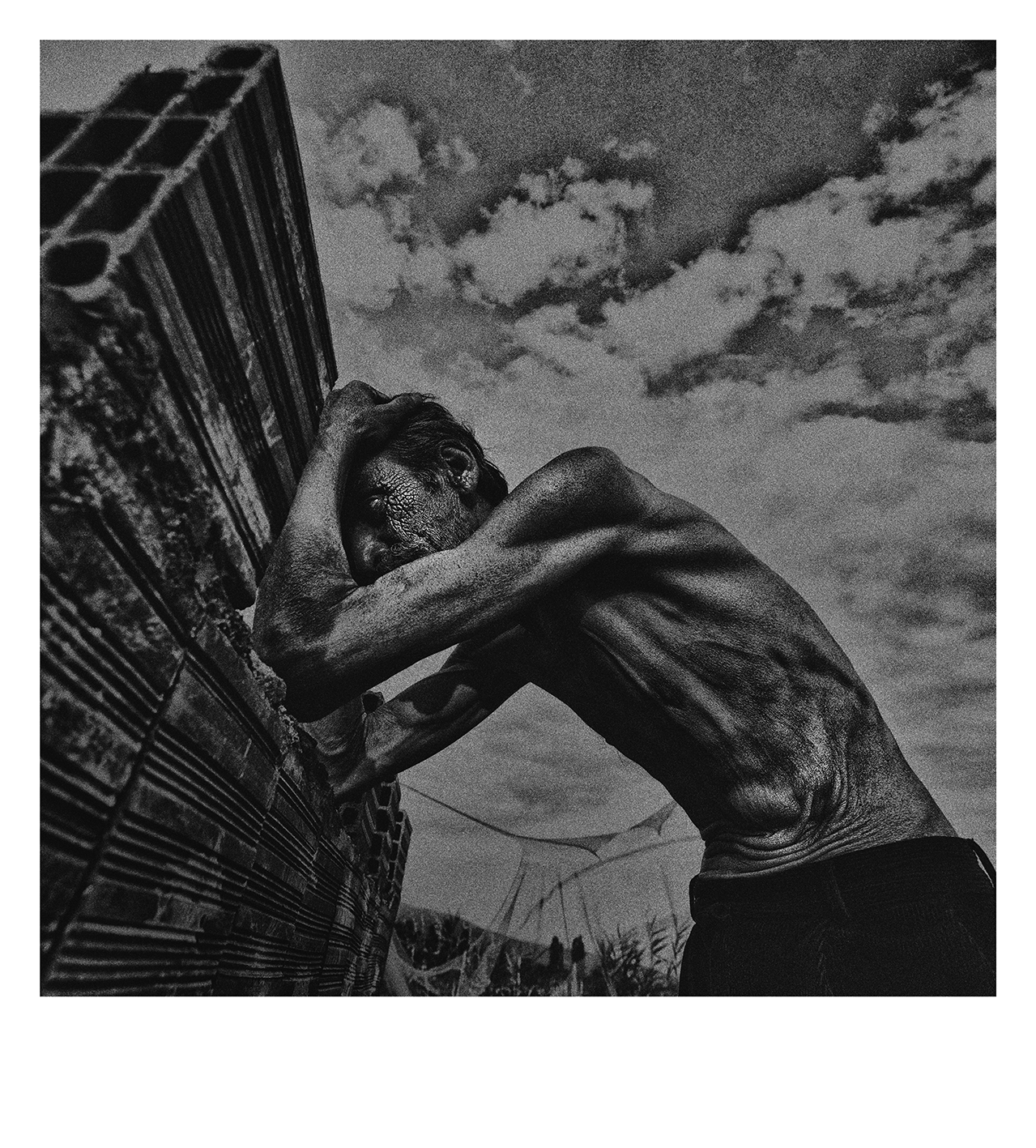 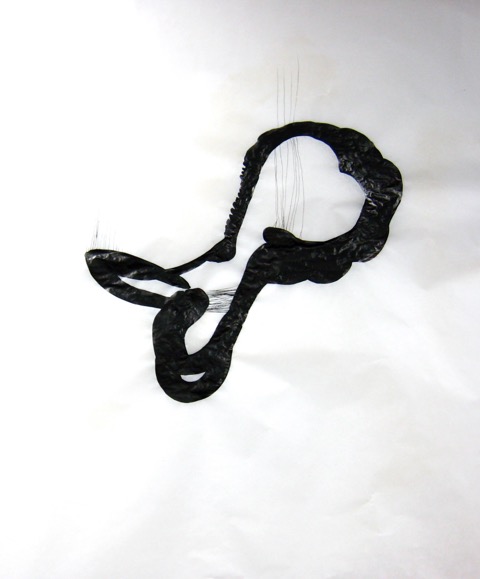 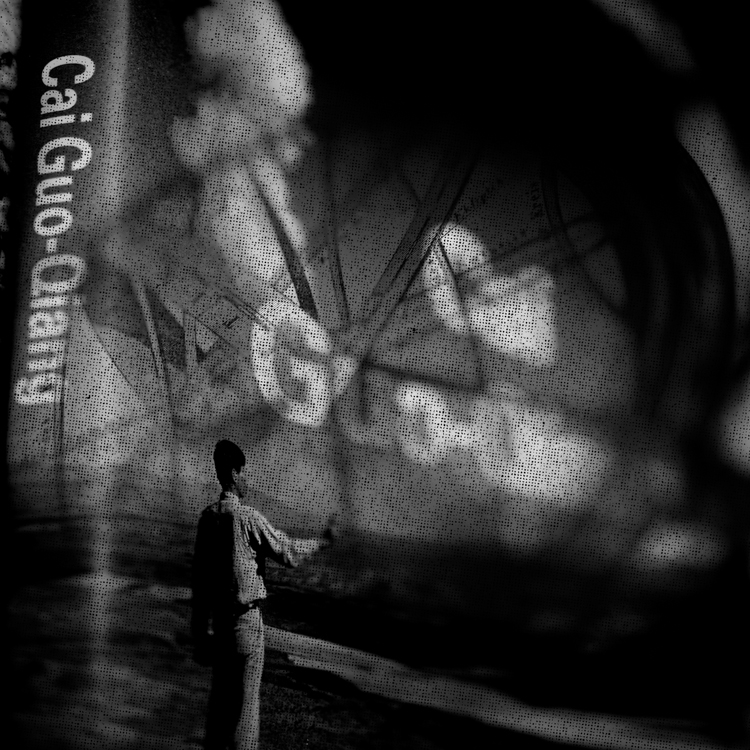 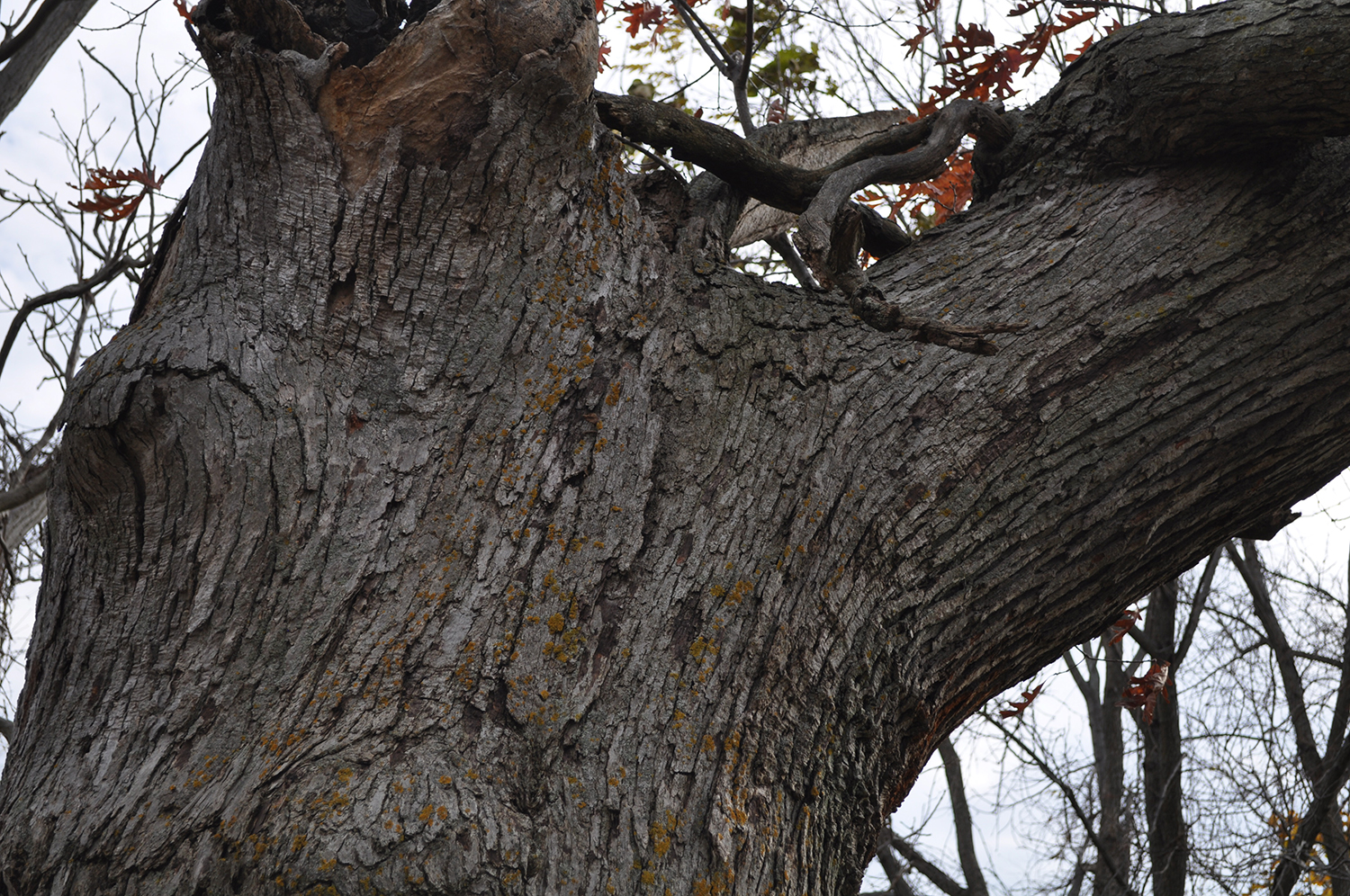 There is a book Gary has been trying to get me to read for fifteen years. I've finally come to it and it is a delight.

The book is by W.J.C. Murray and is a scruffy little volume published in England in 1954 by The Country Book Club.

It's called A Sanctuary Planted and it recounts how, beginning while The Battle of Britain flashed and screamed overhead, Murray began turning a few acres of land in Sussex into a Sanctuary--almost as retaliation for the war. The sanctuary would be home to all of the trees, shrubs, flowers, animals, birds and insects Murray could collect or otherwise encourage to live and thrive in his hallowed place.

Trees were of great importance to him.

He writes that for him, the meaning of a tree is "permanence of place, constancy in being, the destiny to stand and serve, to rest in massive strength, to stand and wait, to endure to the end, unmoved, to abide undaunted through all frosts and storms, rains and tempest, light and darkness, year by year, century by century...." 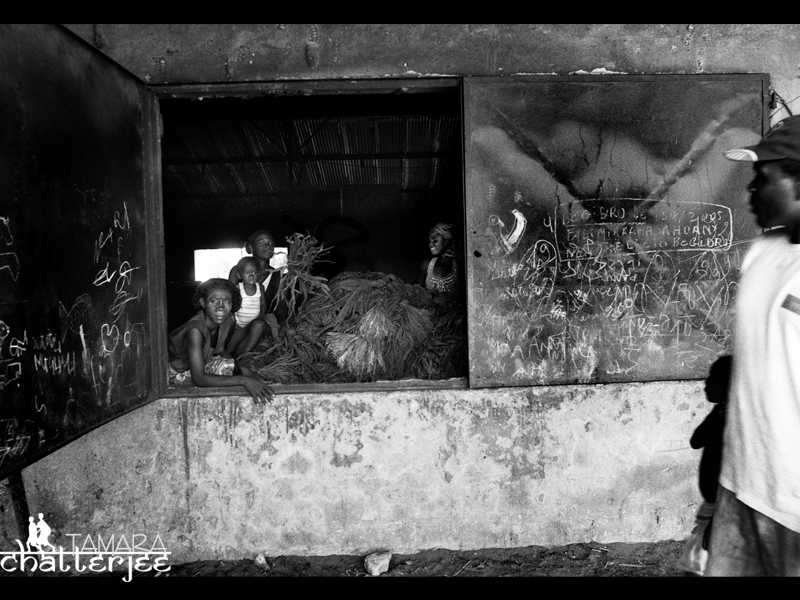 Madagascar (March, 2010) – I wandered through the small factory, watching as the large squad processed tobacco leaves for cigarettes. Milling about the massive horde of freshly dried leaves was the equivalent of the water cooler gang, their offspring playing about with remnants of factory parts and scrap foliage. It was a visible space which included preschool teachings; haphazard chalk doodles evident on the workshop window shutters. 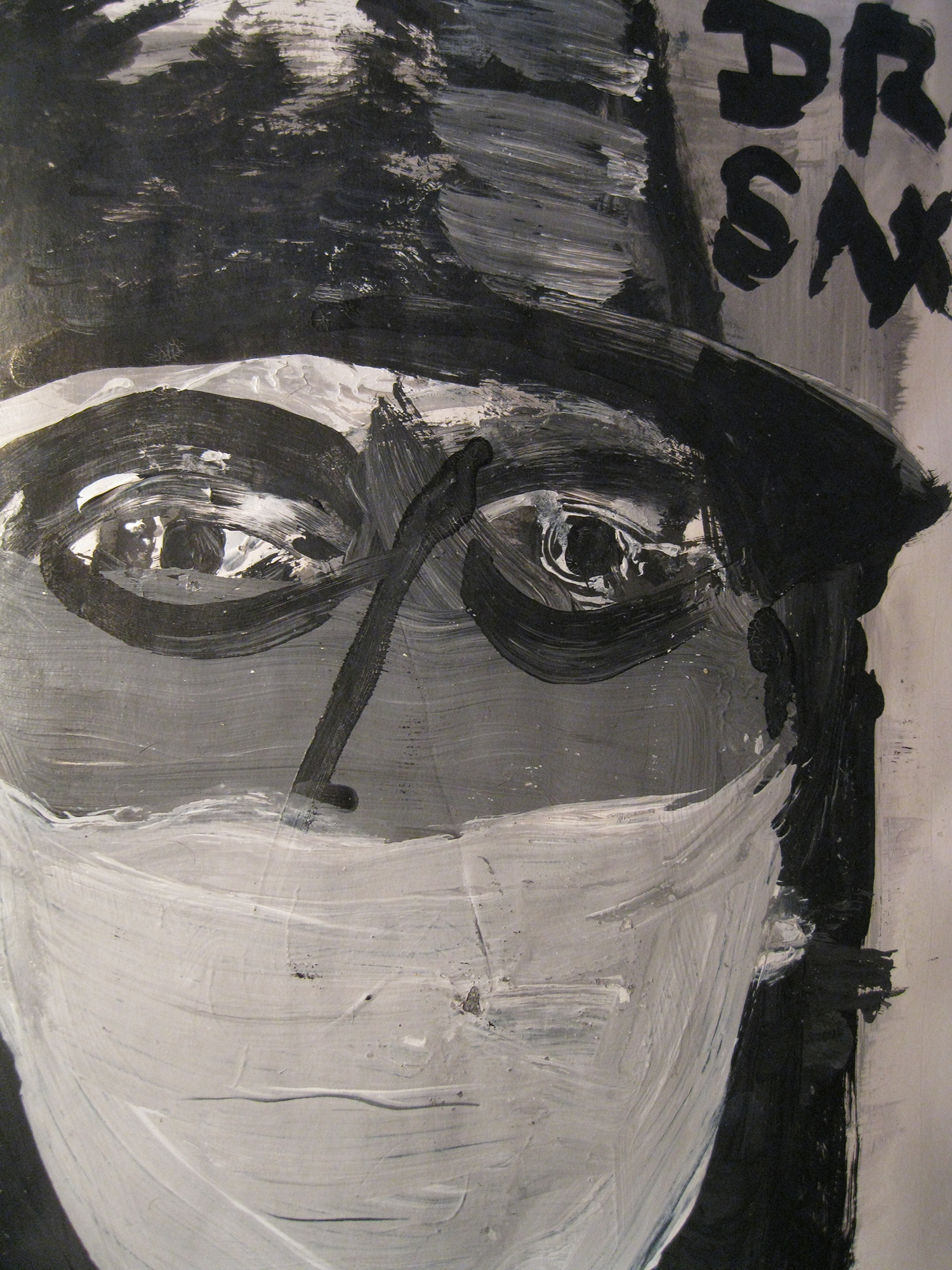 Dr. Sax is masked--as we all are now--but Dr. Sax, the amiably eerie, ordering presence in Jack Kerouac's 1959 novel, has been masked all through the 1940s, like his fictional and cinematic forerunner, The Shadow. Dr. Sax is the essence of boyhood mysterium: "His laughter," writes Kerouac, "is hidden in the black hoods of the darkness where you can suck him up with air, the glee of the night in kids is a message from the dark...." 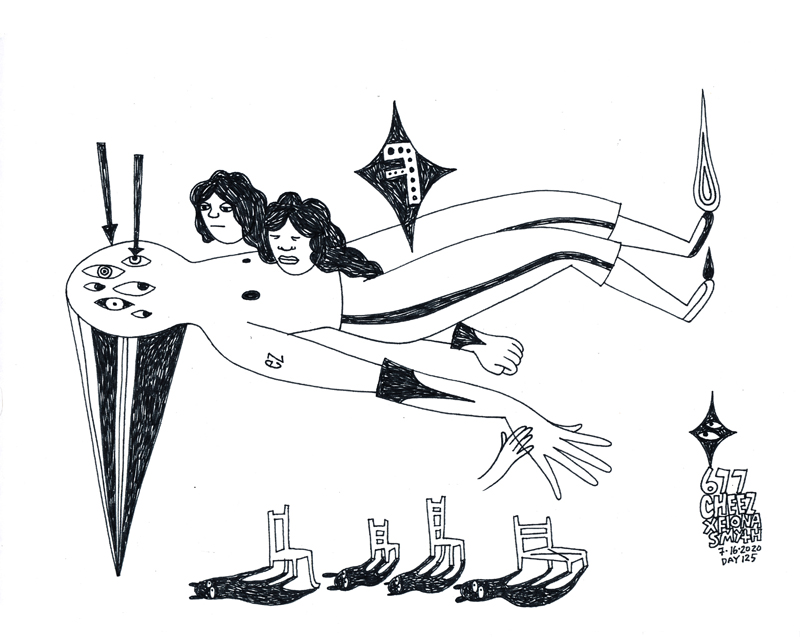