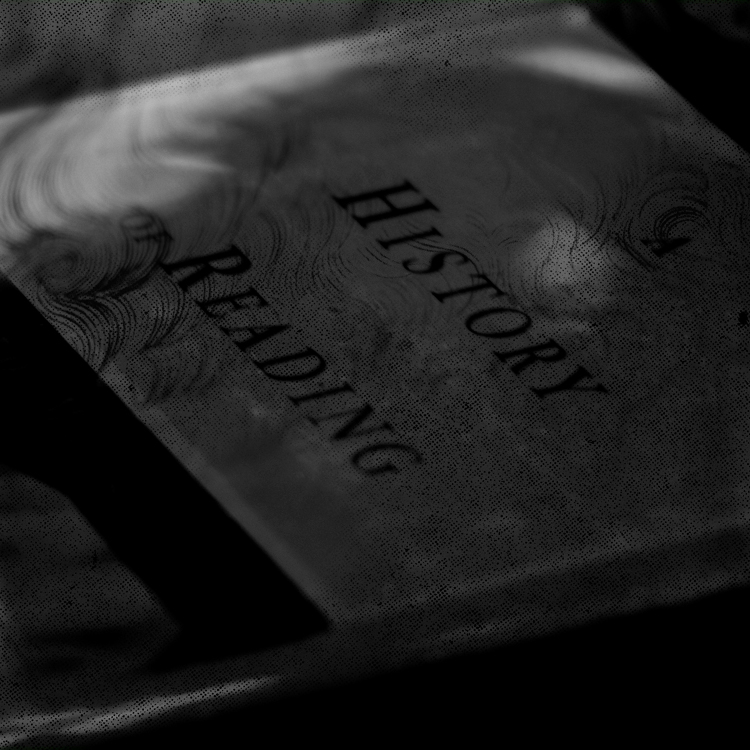 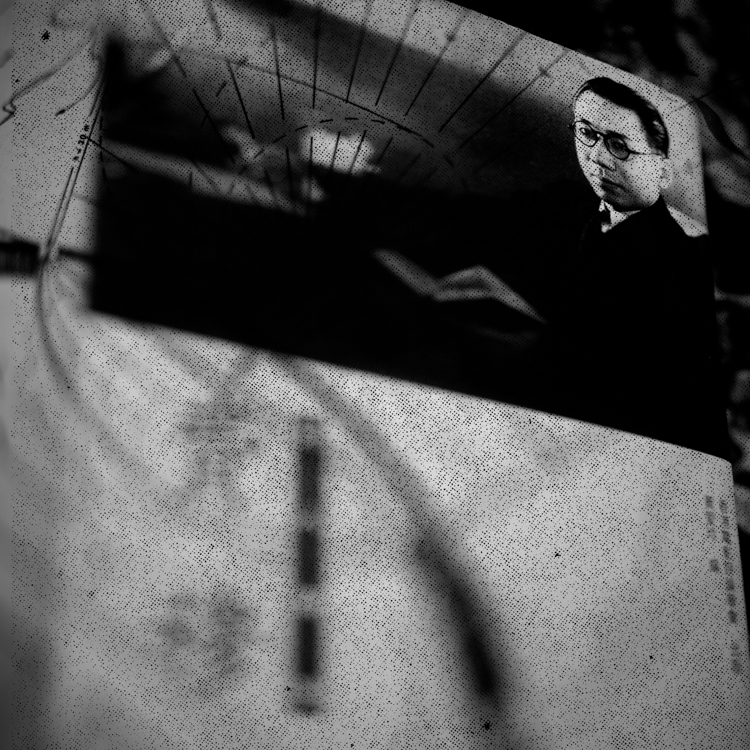 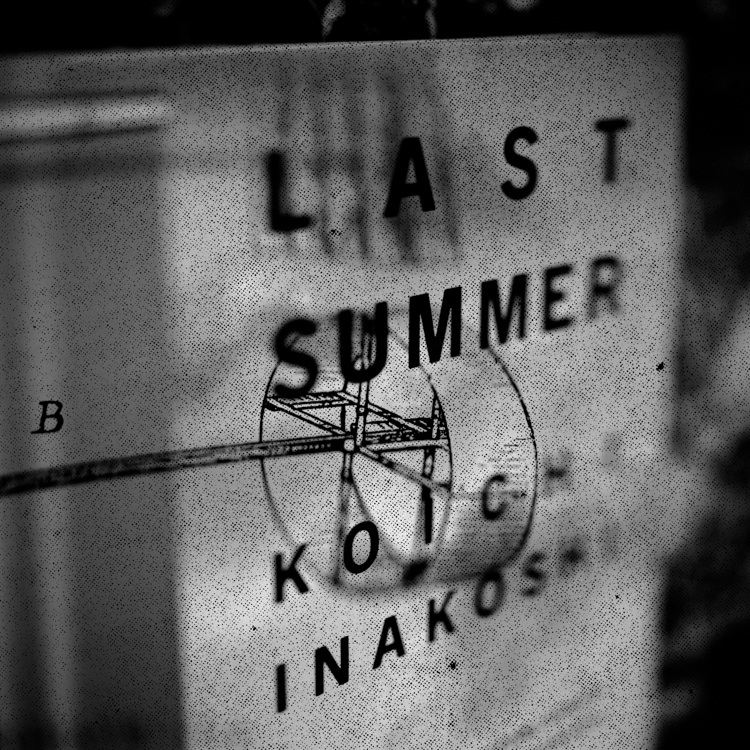 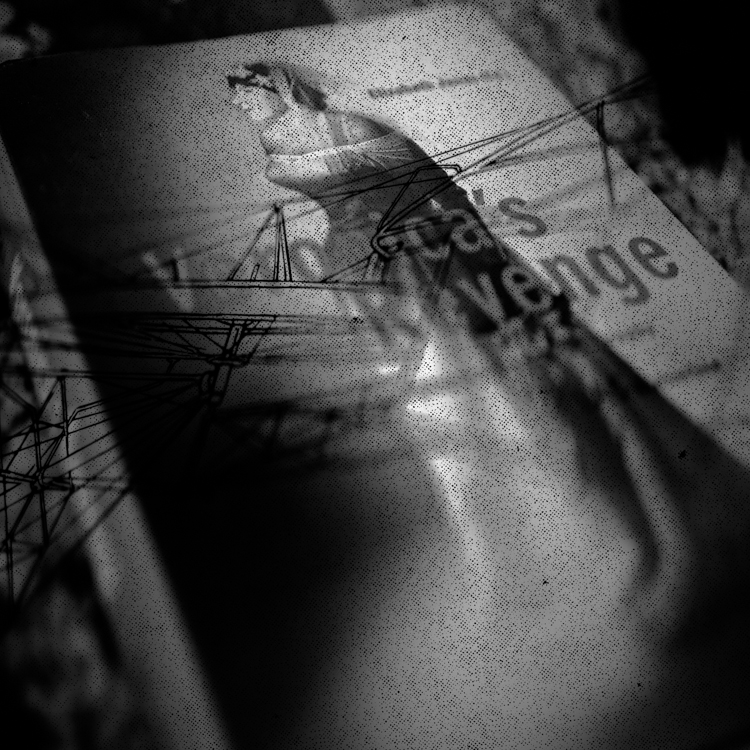 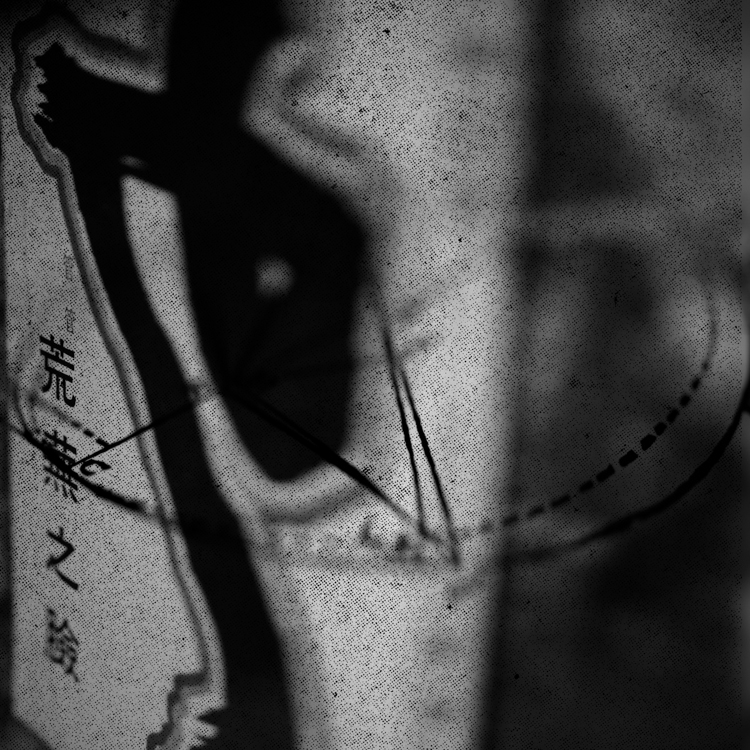 "I have not noticed the song 'Slouching Towards Bethlehem' until recent years. It was, Joni said, based on a poem by Yeats. The more I look at the lyrics, the more I admire Joni as a musician. The music came first, lyrics based on Yeats’ The Second Coming came after, re-arranged and re-sequenced to the rhythm of her composition. The combined talents have created fresh scenes of confusion and disarray happening in our century. / Things fall apart / the centre cannot hold / And a blood dimmed tide / Is loosed upon the world /. The beast, a sphinx like creature in Yeats’ poem symbolizes both destruction and rebirth. / Shaped like a lion / It has the head of a man / With a gaze as blank / And pitiless as the sun / And it’s moving its slow thighs / Across the desert sands /. Yes, here comes the beast, accompanied by steady booms of drum beat, thus, / Slouching toward Bethlehem to be born /. In my opinion, the music and poem has no better match. While music carries poem brilliantly, the lines read and sung by Joni’s impeccable mezzo-soprano voice lay bare most human conditions - all but sufferings and failings. The long-overdue hope, the unhurried but undeterred second coming of the Messiah.

Yet how long, how long has she got to suffer before she would completely lose her faith? She asked such a question in her next song 'Sire of Sorrow', putting herself in Job’s shoe. That perfect and upright man faced a trial of faith by God, inducing physical and mental suffering, broken down by the loss of family, wealth, status and health. Joni Mitchell’s pessimistic view of an increasingly uncompassionate world, her on-going battle with a rare disease drew her to the story of Job. Drawing parallels from the biblical text she asked questions, and fired accusations. Her images are crisp and clear, the language simple but powerful. I suggest you look up the lyrics of the song. Here, let me allure you with the lyrics from the second paragraph:

Once I was blessed; I was awaited like the rain
Like eyes for the blind, like feet for the lame
Kings heard my words, and they sought out my company
But now the janitors of Shadowland flick their brooms at me
Oh you tireless watcher! What have I done to you?
that you make everything I dread and everything I fear come true?

About eight years ago, there’s a person who commented on this song: ‘I don’t know which one i like better, the original or the travelogue version.’ After listening to the two versions of these three songs, I DO have my conclusion. I love all their initial recordings, freshly cut from their own time recorded in individual albums, they’re like new wine, raw and explicit. Yet the rearrangement in the 2002 album Travelogue is like old wine in a new bottle, an aged body in splendid new cloak that knows its master’s physique. By the way, I forget to mention, Joni re-sang all the twenty two songs in Travelogue with a full orchestra arranged and conducted by Vince Mendoza. The three songs I mention here appear in number 6, 7 and 8.

But honestly, if I must choose between the two versions of 'Slouching Towards Bethlehem', I’ll pick the initial version, from the Night Ride Home album released in 1972. I just find the music too overpowering in the Travelogue arrangement, especially over pounding of the drum when she sang the verse “Things fall apart”. Let me know how you feel if you have a chance to listen to all three songs, in their two different versions of course. By the way, nice of you to show me the clip of Carrie’s guitar accompaniment of I Had A King and All I Want, two lovely Joni Mitchell songs. The singer was okay, but of course, like many other singers who perform JM, the problem is their lack of style. They can never exceed the original. There might be an exception, Cyndi Lauper. Her performance of Carey touches me. Unfortunately, she’s also suffering from a disease called psoriasis.

Whenever I talk about Joni Mitchell, people seem to remember, or love only her songs from the late sixties to the seventies. There’s this big gap, and sense of incomprehension to the materials she later created. Just take me as an example, I followed her until 1974, and began to find her next album The Hissing of Summer Lawns (1975) unintelligible. For thirty years, I only bought her records and cds without really listening. I feel I’ve missed so much precious time with her. But in hindsight, I’d take Calvino’s words, and have replaced 'books' with' songs' :

I guess I only begin to taste the fine wine...and believe it's never too late..."