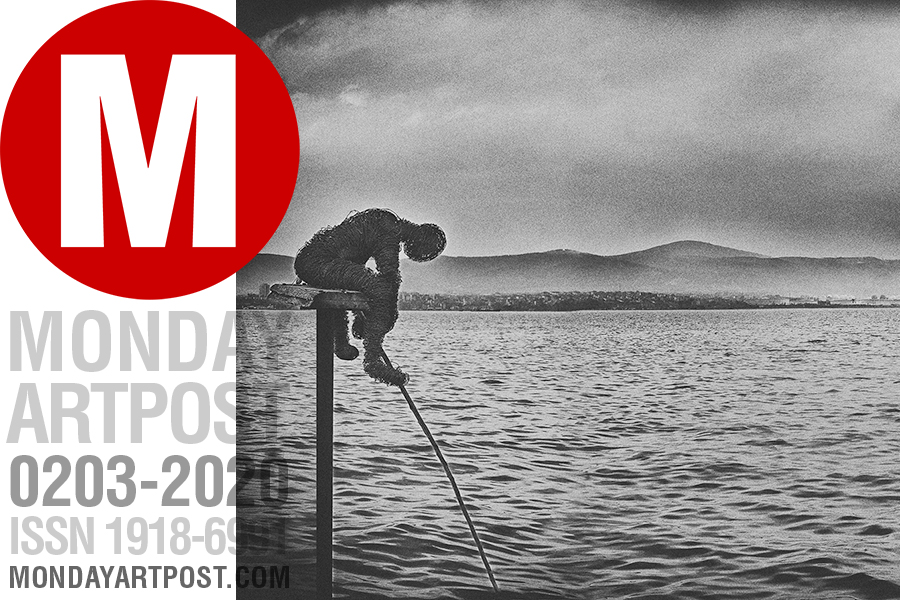 A poem a day 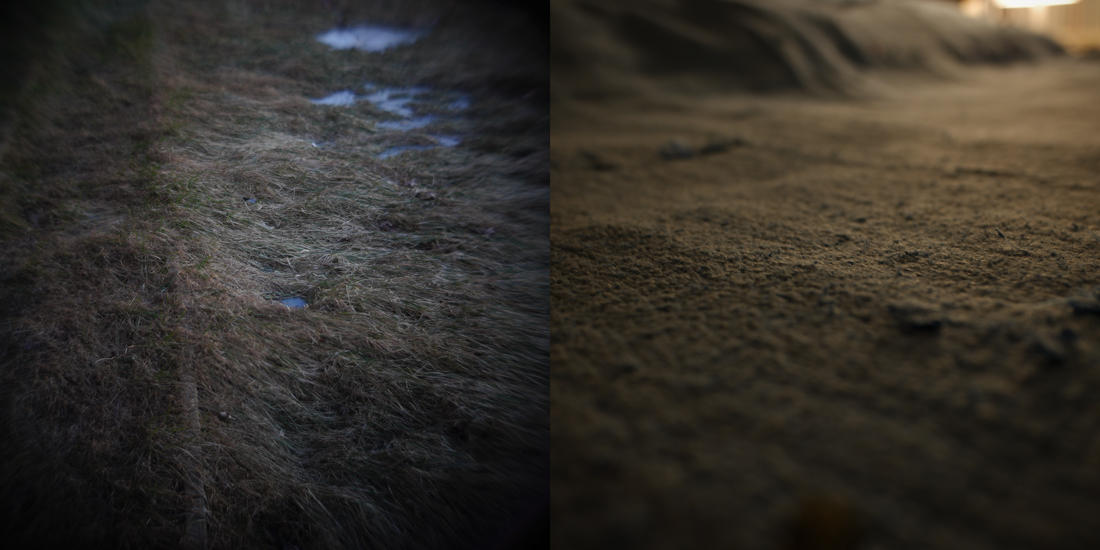 A poem a day. Daily diptych by Lee Ka-sing
Read in detail and follow daily at the front page of OCEAN POUNDS
http://oceanpounds.com 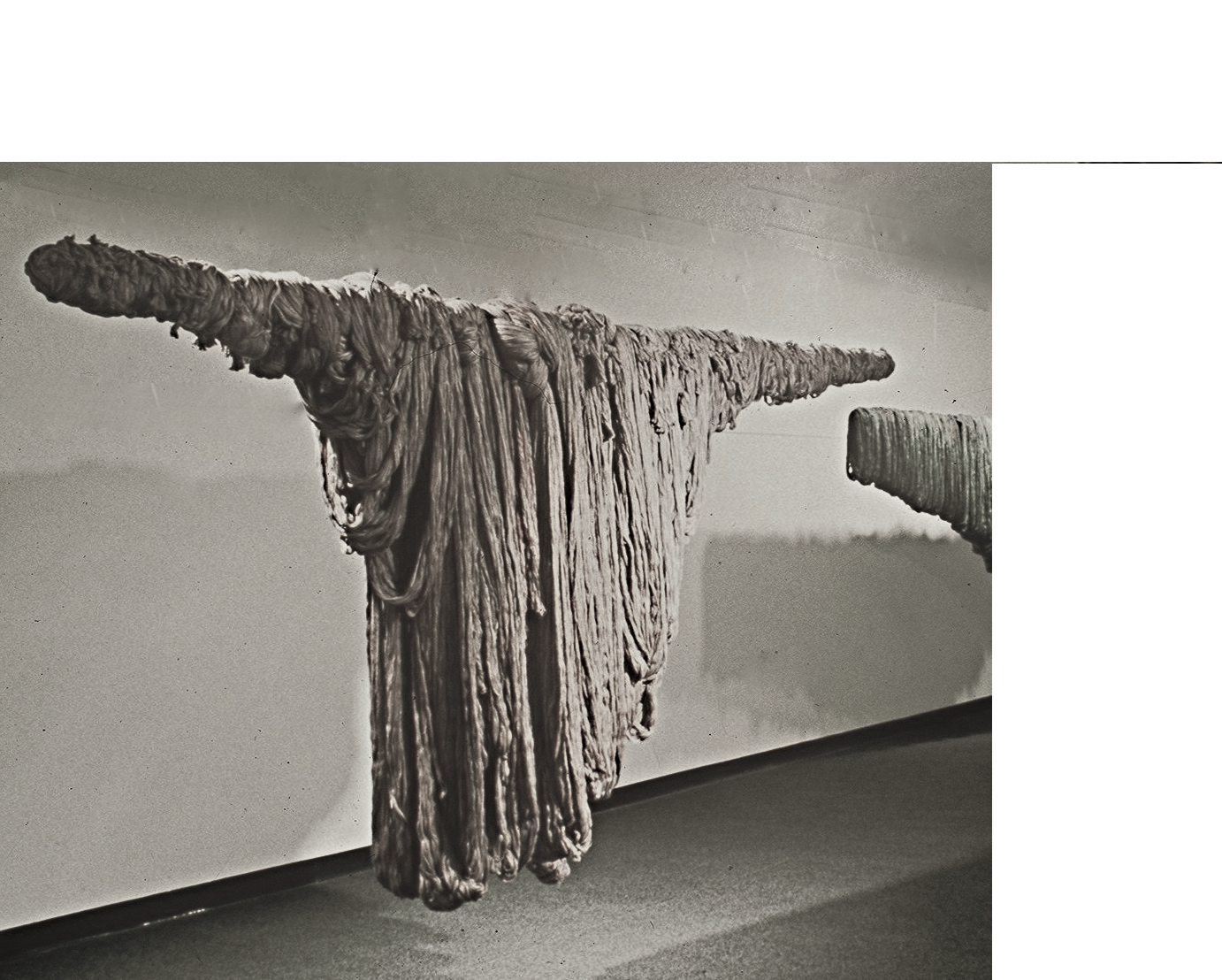 The Last Chapter Left Him Unsettled

the fishermen
mending their nets
and sleeping
in the sunshine*

a nun hurries by
carrying a violet basket

a man clashes out
a squid's brains
on the dock

the creature's soul
flops its way
up to
a passing cloud

* The first four lines of the poem are from Jean Cocteau's essay, "On Haunted Houses" in his On The Difficulty of Being (London: Peter Owen, 1966), p.73. 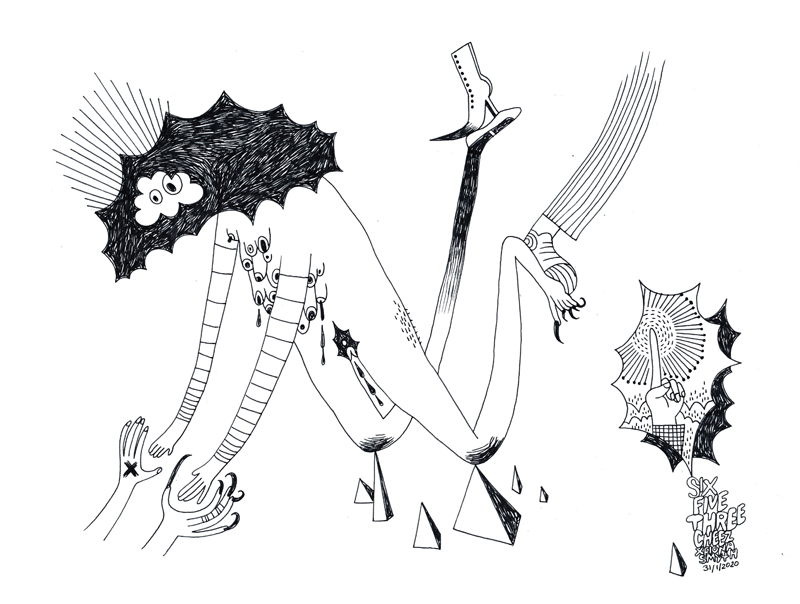 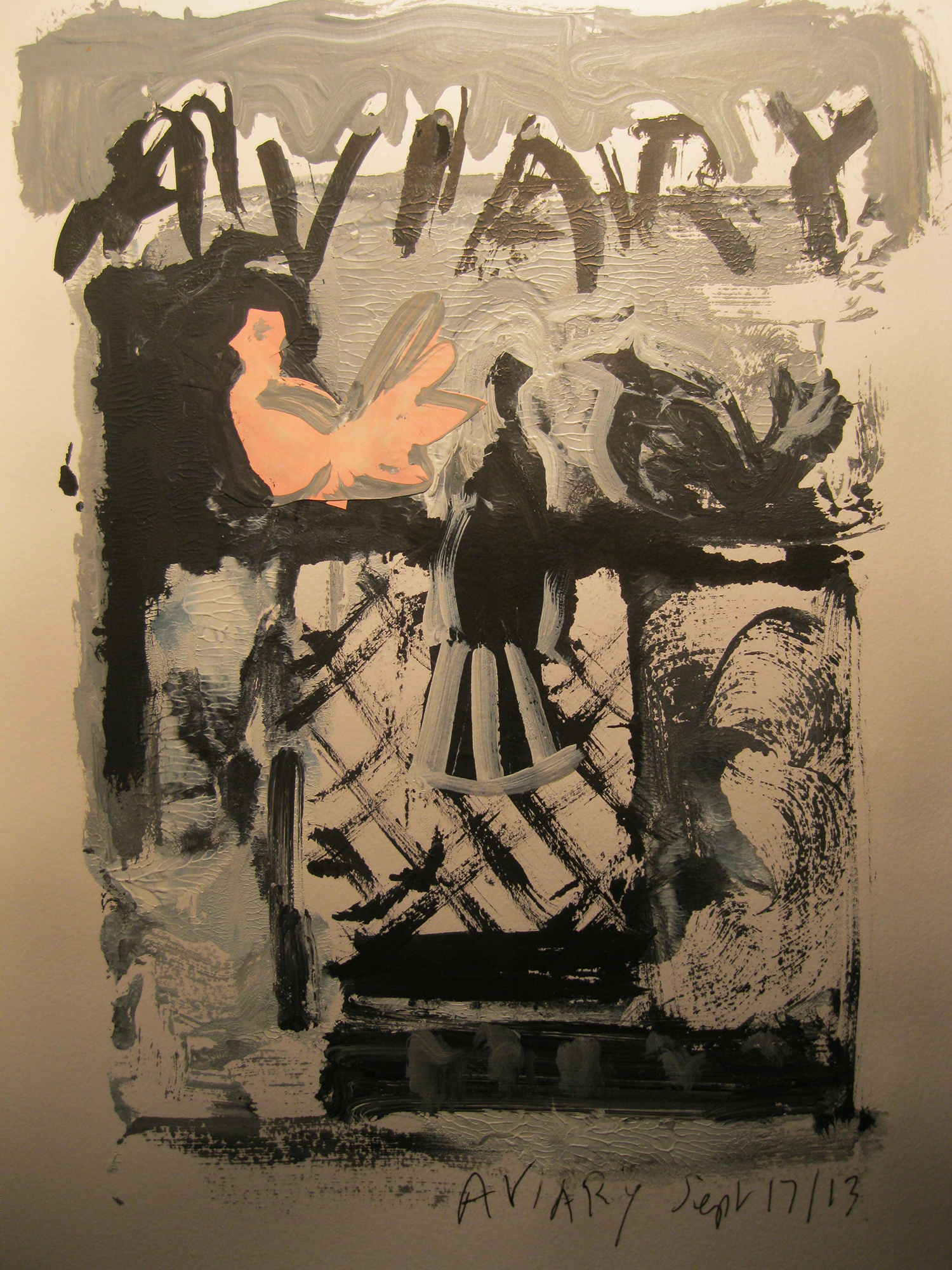 Izmit Bay, a village close to where I live. One month in Summer, Değirmendere (the name of the village) organized a festival and invited artists all over the world to make sculptures of wood and iron, permanently displayed in this place. This wire man, I think was made in the beginning of 2000, just after the big earthquake. According to the official record 15,000 people died, but the real number rumoured to be almost 50000…I lost my cousins with two children and some very close friends. 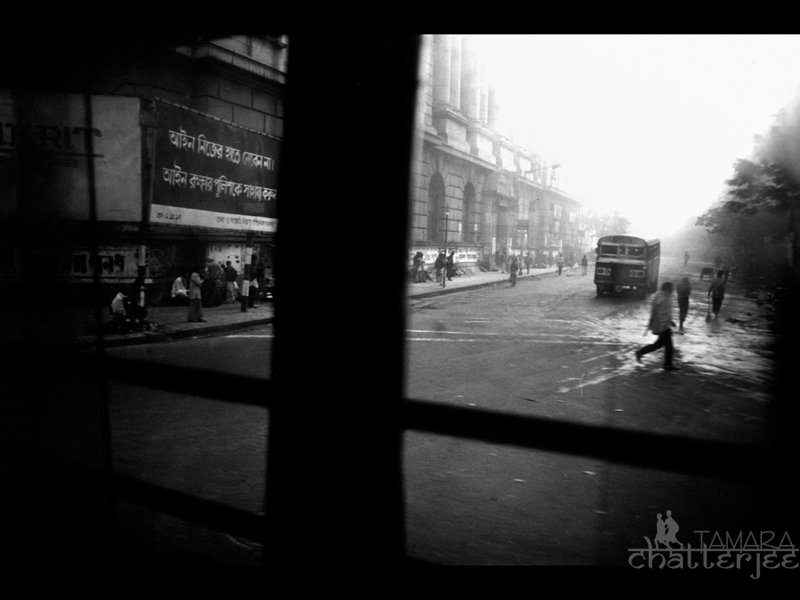 India (February, 1998) – Being mobile at 5:00AM in Kolkata: illustrates an entirely different city. Calm and quiet, void of traffic and overall hullabaloo; we all shuffled into a rather decrepit bus. Packed like sardines, in our best attire we headed to one of several train stations in the city. Surrounded by family, I hopped the train to catch a wedding. 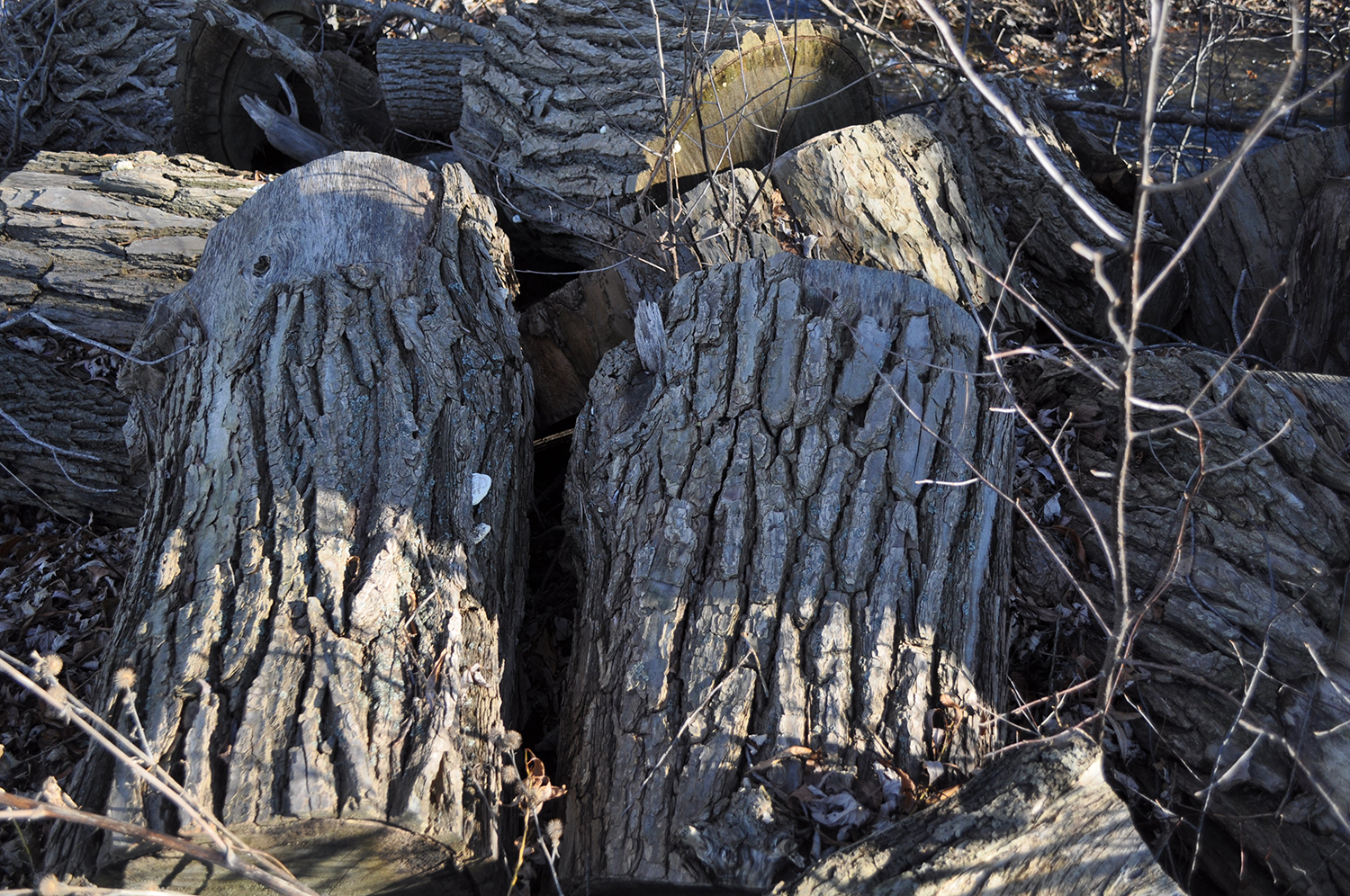 view of winter trees
before
one tree

in the foreground
where
by fresh-fallen 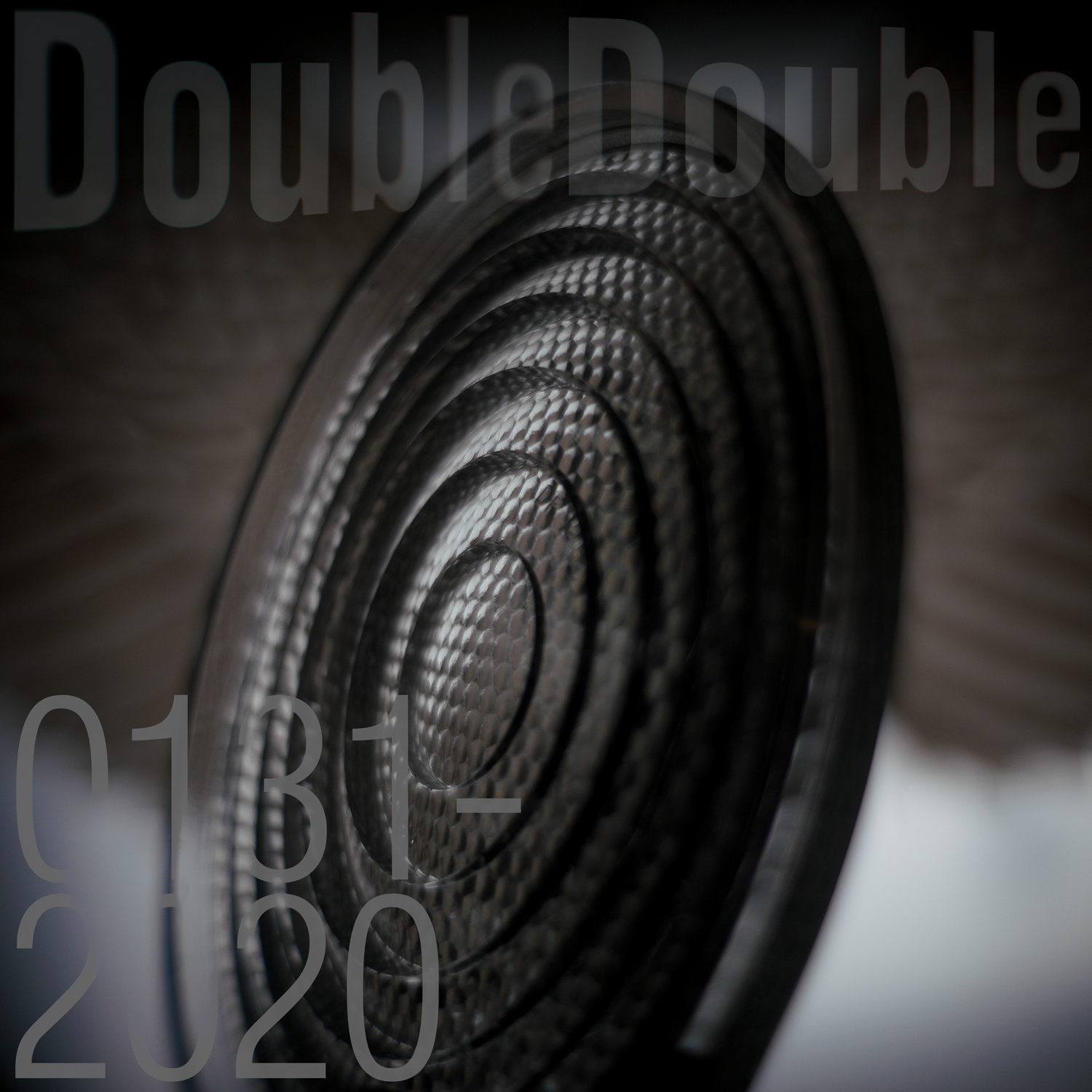