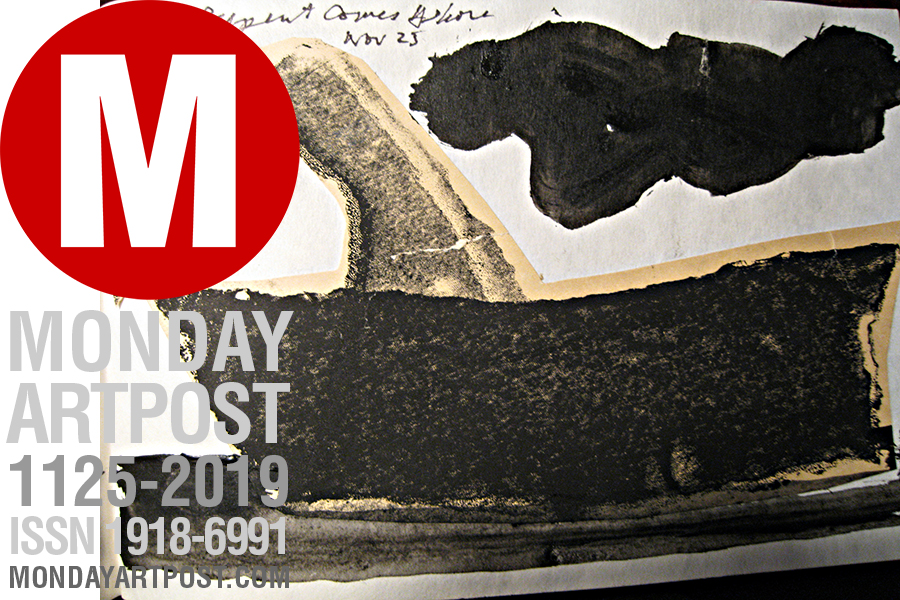 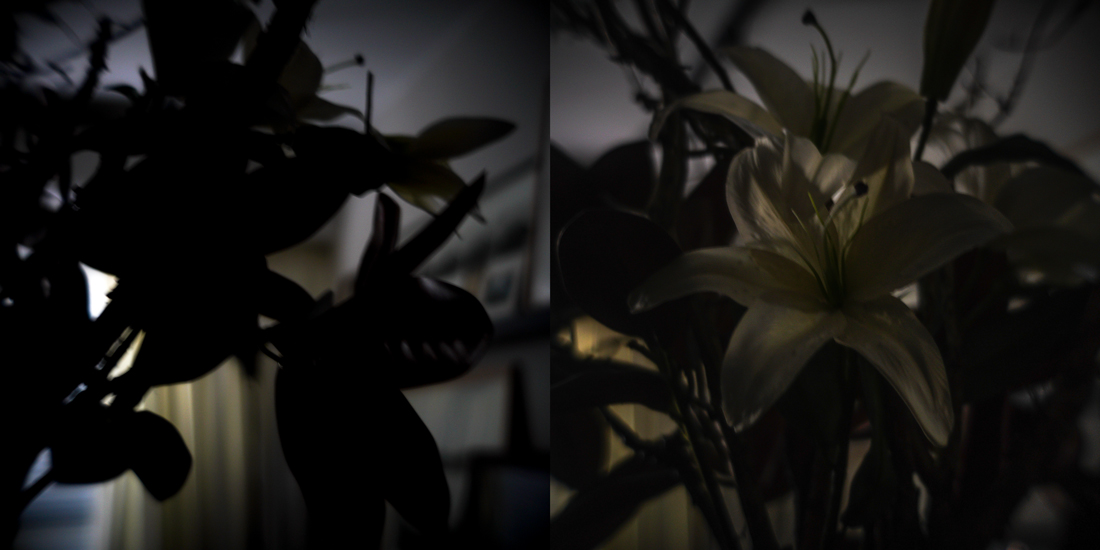 (Photograph by Lee Ka-sing: - Flowers from the vase number 2)

Number 10: Flowers from the vase number 2 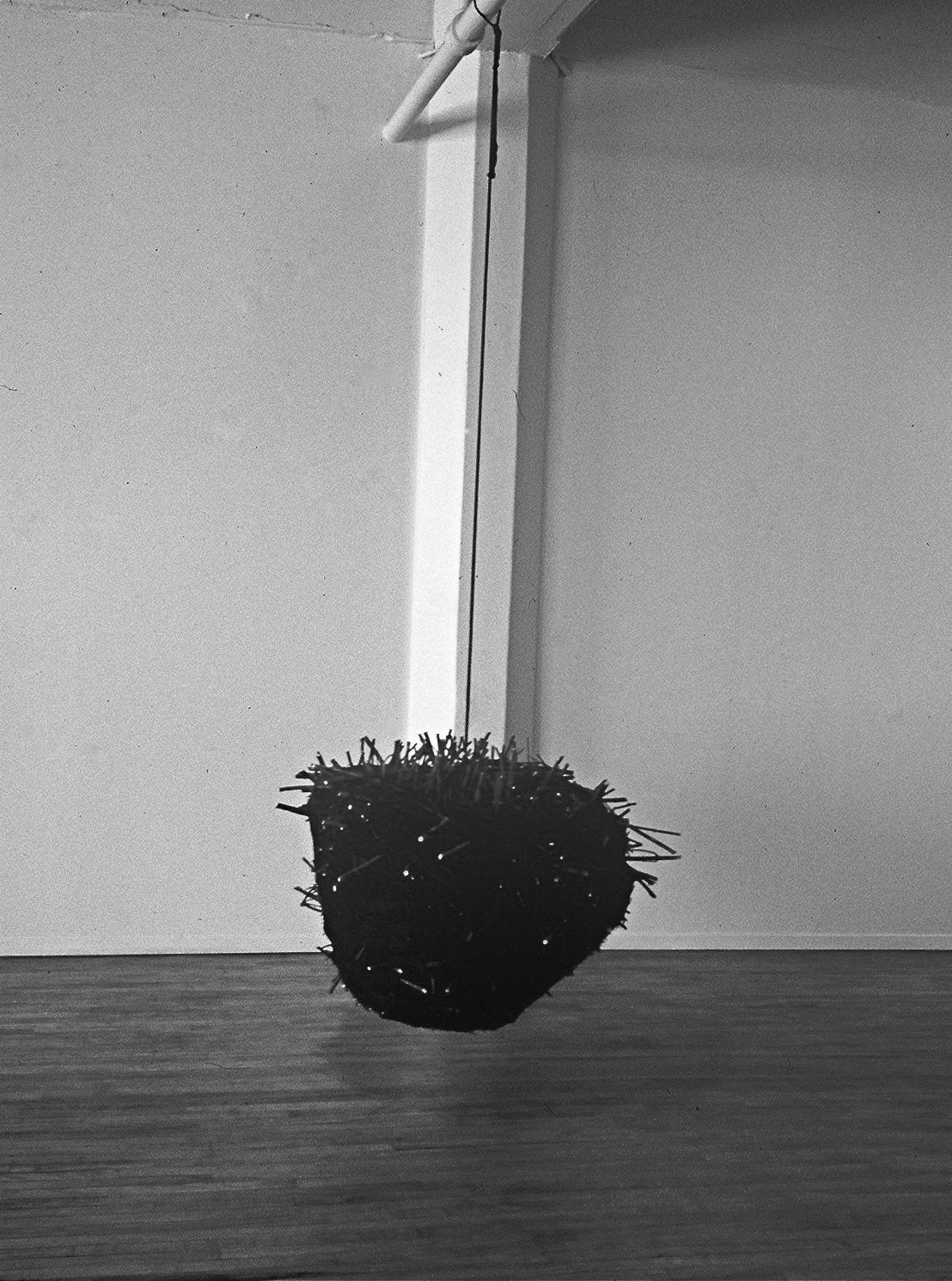 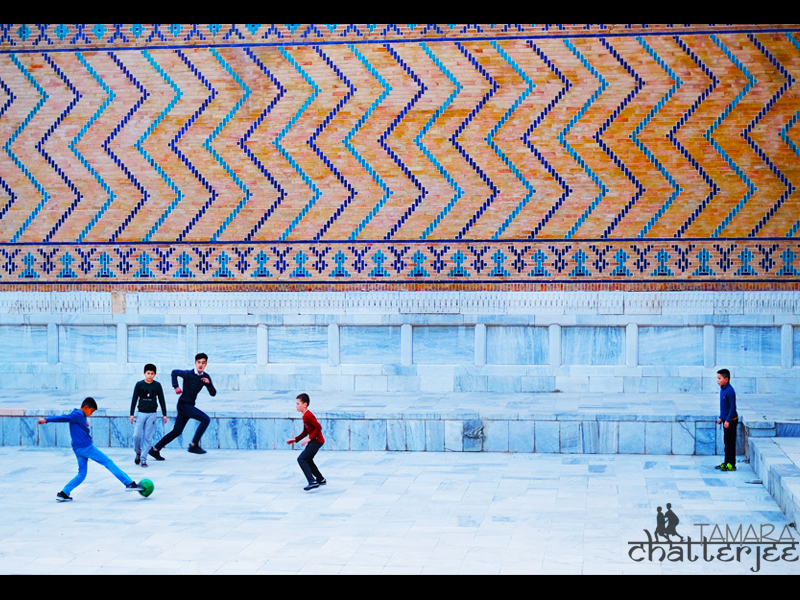 Currently on assignment: Uzbekistan (November, 2019) – It's those universal moments, where one remembers the innocent joys of childhood. We watched as a few boys began shooting an impromptu game of football, squealing out in joy and shouting out boundary lines. Within a few minutes the boistrous game came to an abrupt end, as the security guard for the religiously historical Bibi Khanym ran after the young intruders. 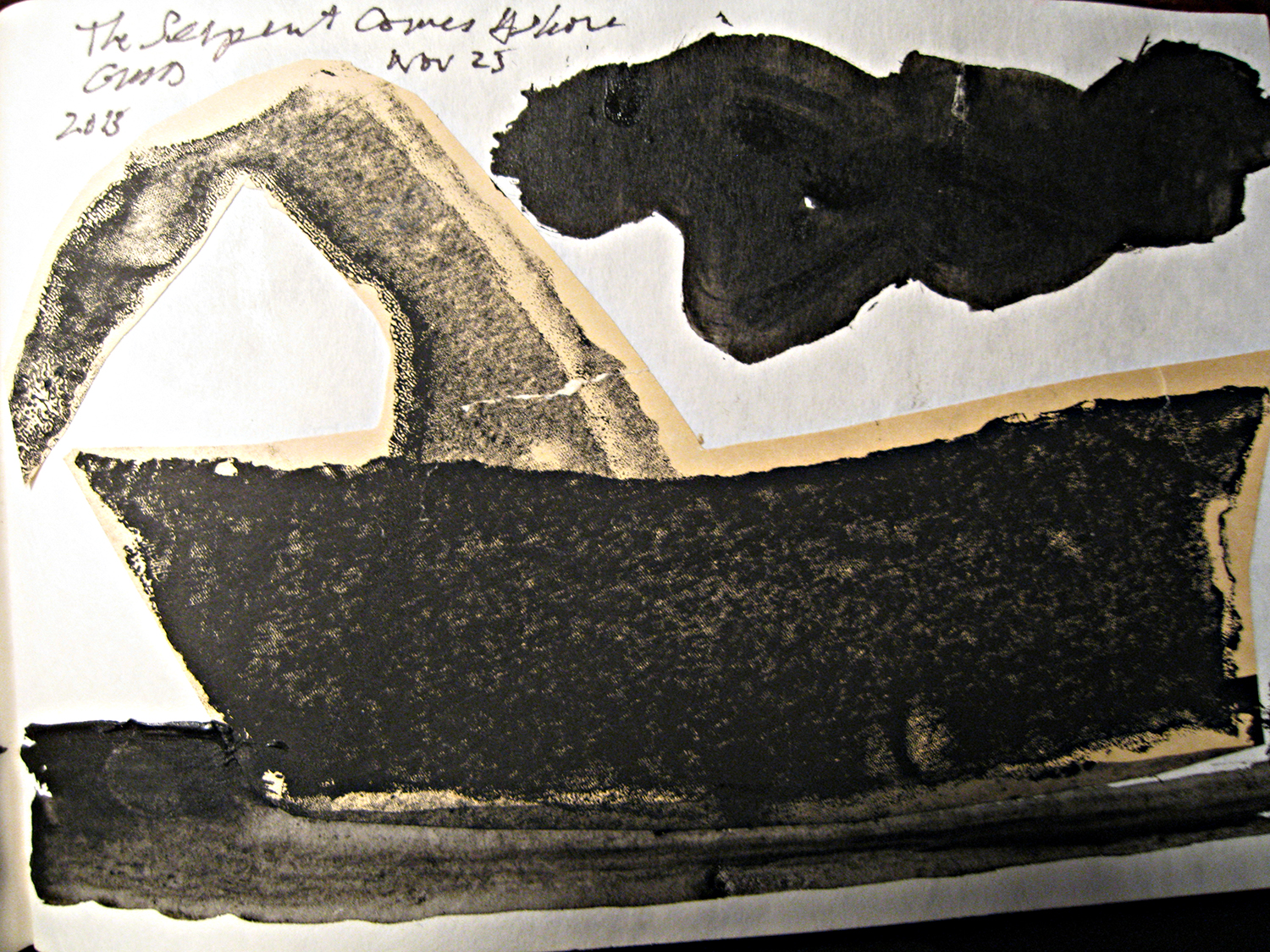