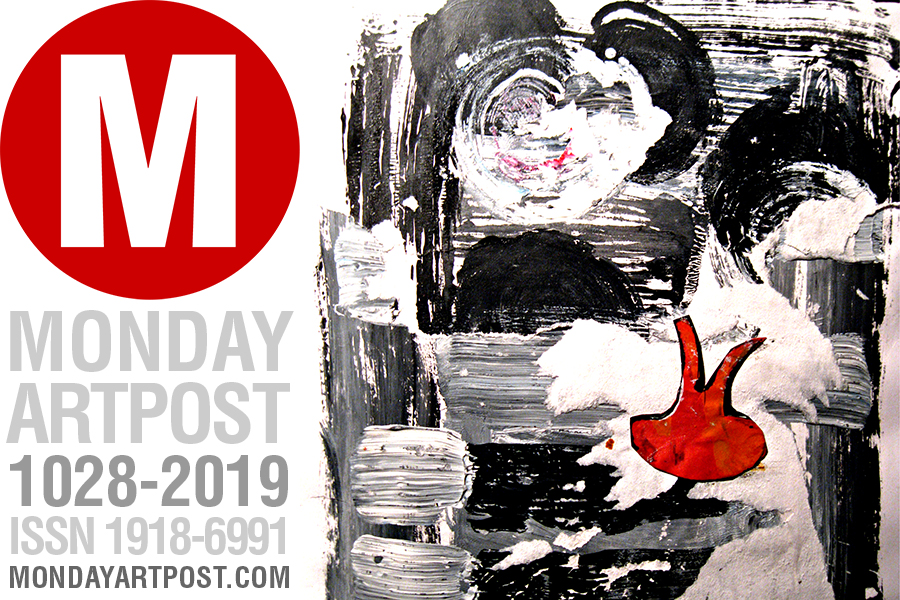 A fine September morning. On Dufferin and Alma Street, from the bus stop opposite a massive construction site, Mrs. Bento and Chai took the number 29A northbound bus to Bloor Street West, where they would get off and walk down south along Gladstone Avenue. Just a small block east of Dufferin Street stood the Bloor/Gladstone Library. Chai saw a Heritage Toronto plaque in front of the building and started reading it. The library was inaugurated in 1913, more than a hundred years old. The building design is a Beaux Arts adaptation of the Italian Renaissance style, with an addition of a contemporary glass pavilion on its western side in 2009, the renovation has doubled the space of the library.
Read more 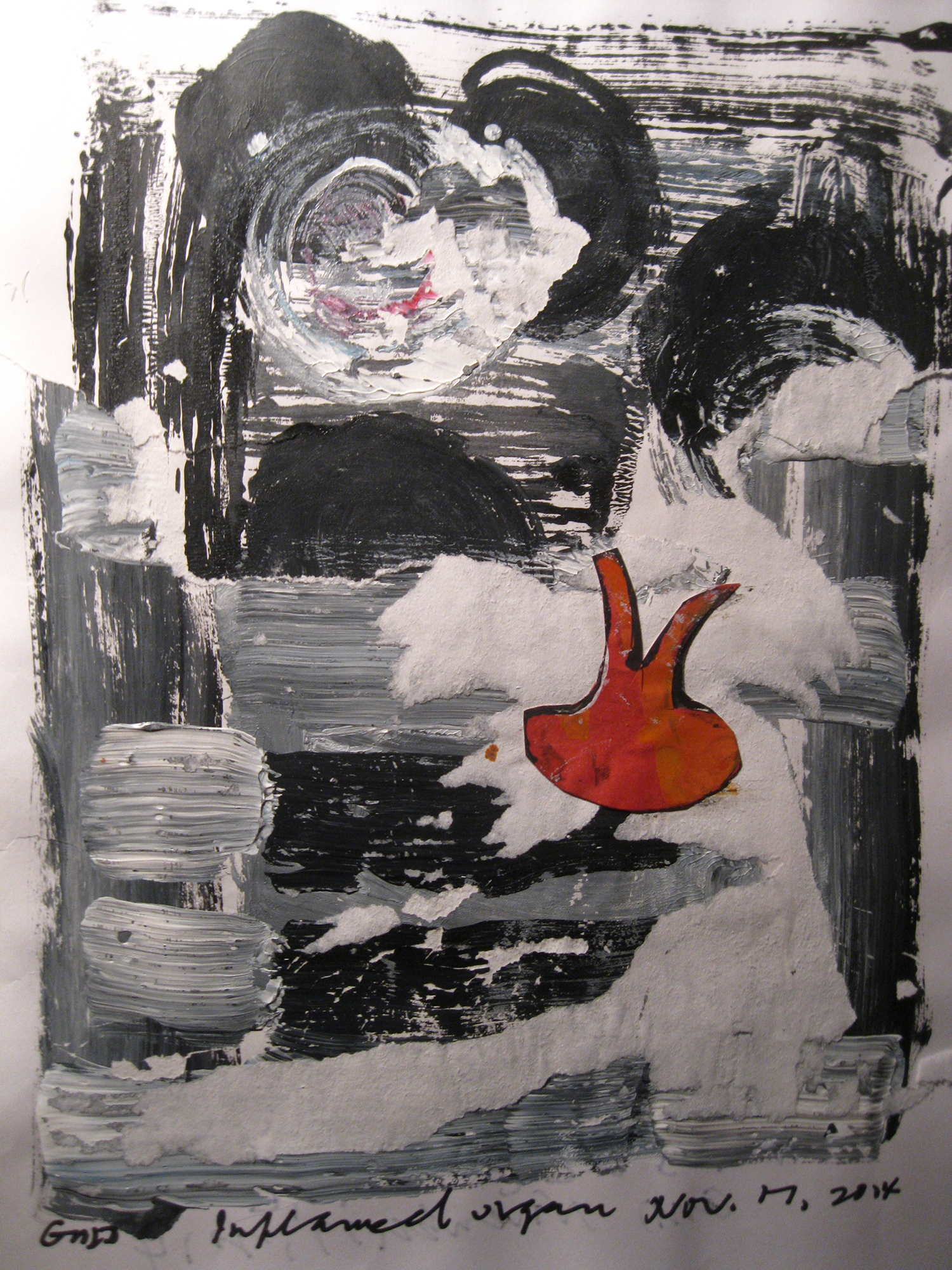 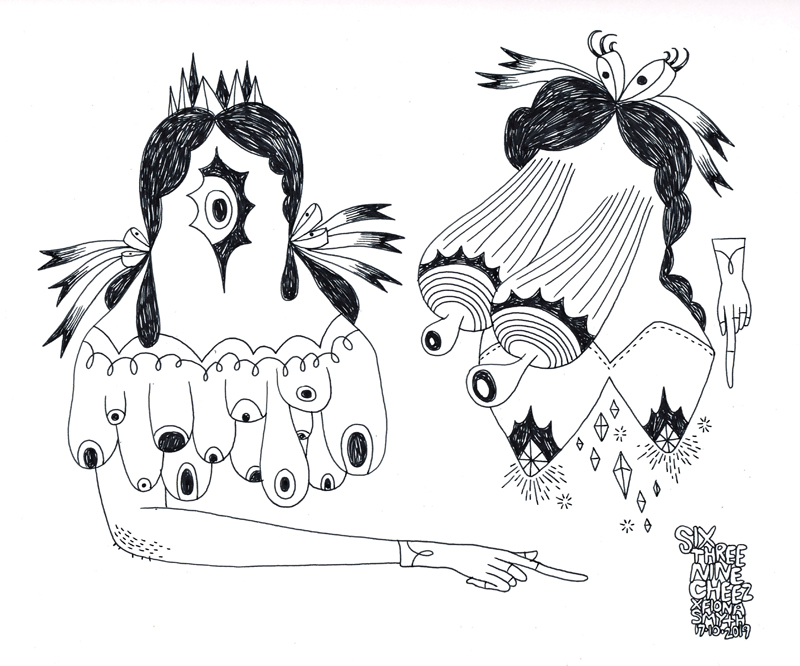 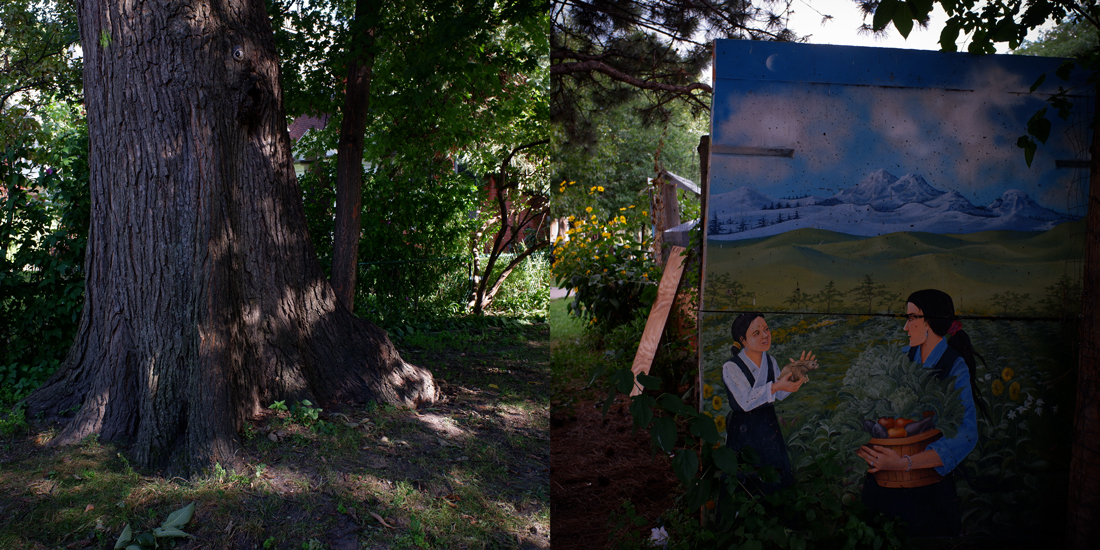 (Photograph by Lee Ka-sing: - Story and the large tree)

No. 8: Story and the large tree

Note: The phrase "haveth cinders everywhere" in the last line of my poem is my corruption of a famous line in James Joyce's Finnegan's Wake *(1939) which alludes to the fact that Joyce's protagonist/world-dreamer, H.C Earwicker (whose dream Finnegan's Wake actually is) is also known as "Here Comes Everybody." It is also said of him that he "haveth childers (i.e. children) everywhere." Earwicker's "childers" became my "cinders." 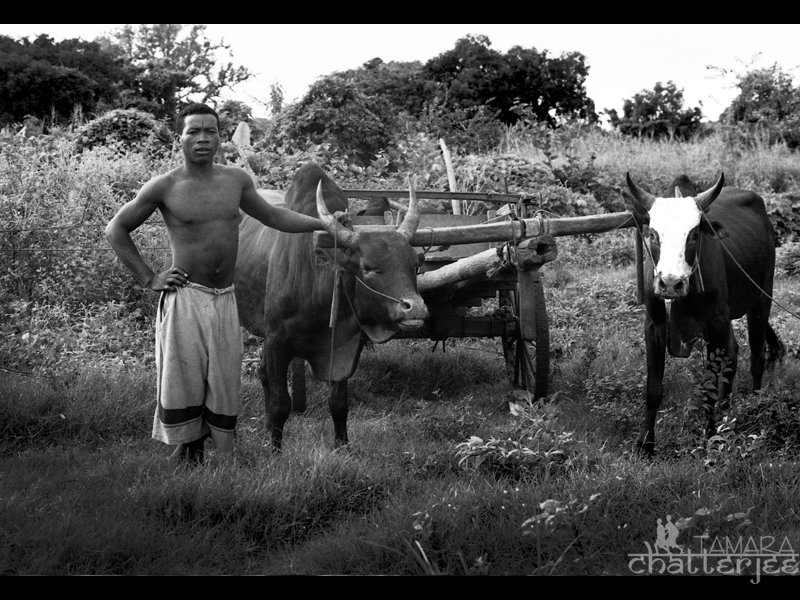 Madagascar (March, 2010) – After a couple hours of rumbling through dirt roadways we arrive to meet our "zebu 4x4" for passage towards "the baobabs". For several hours, these beautiful beasts carted through harvested rice paddies, small tributaries and muddy ponds filled with wild blue hyacinths. Despite the jarring transportation, the surrounding canvass was spectacular. 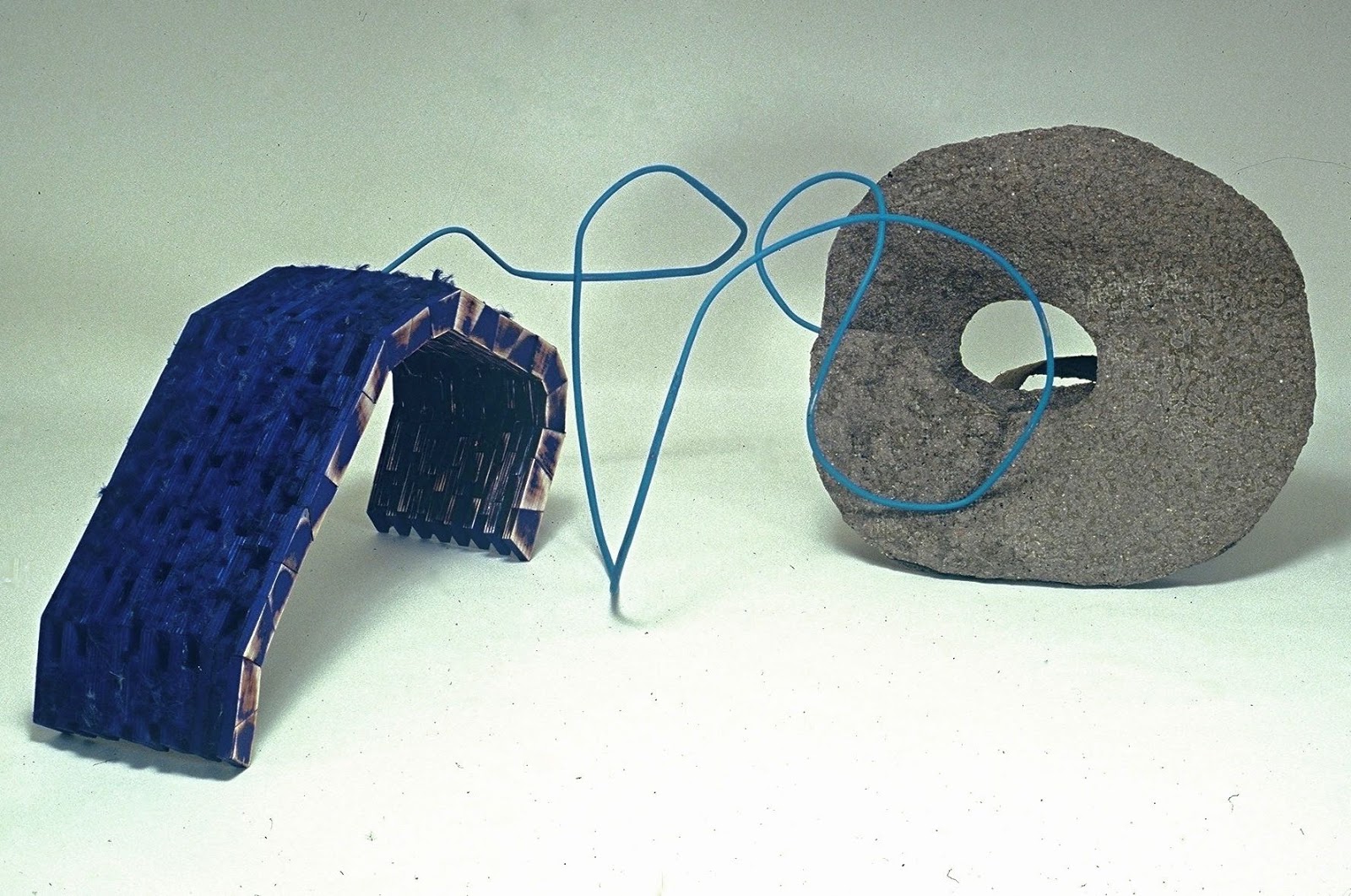 he is a professor friend of mine called my office just day after my father died. never forget the date!