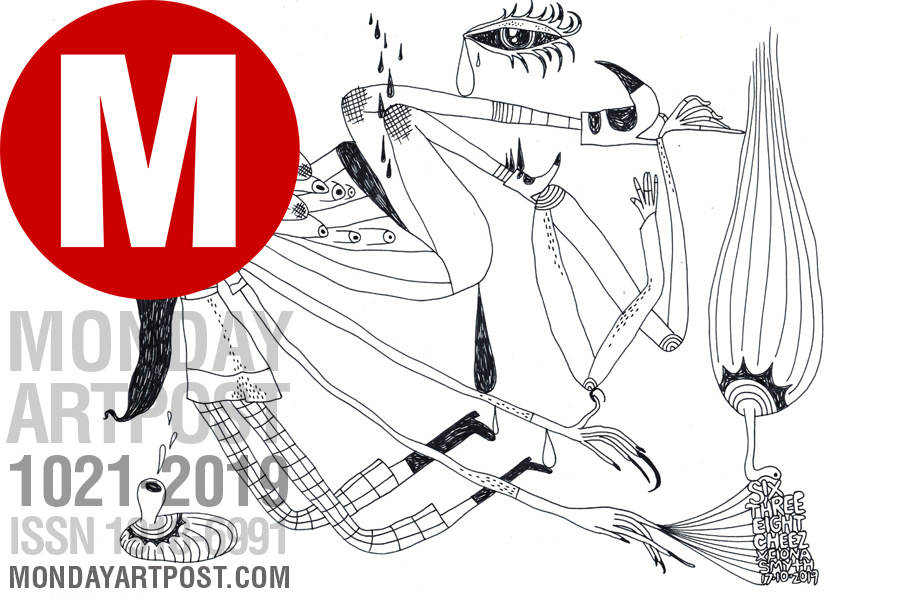 Never has Mrs. Bento so affected by thunders before. Between the scientific and mythical world there is every reason she can find to be afraid of the dragon’s roar. She blames it most on her imagination, which grows wilder and vivider everyday. Whenever she hears loud cracks of thunder, she immediately thinks of finding refuge underneath a desk, a table, or any place safe, imagining herself a naked child, curling in fetal position on a deserted plain, so fragile and defenseless and totally helpless before the destructive power of nature. It may also be seeing too many gruesome scenes of disasters like hurricanes, floods, earthquakes and tsunamis. When she tells people of her fears they just don’t understand why a mature person like herself would be terrified by such natural and totally explainable phenomena like lightning and thunder.
Read more 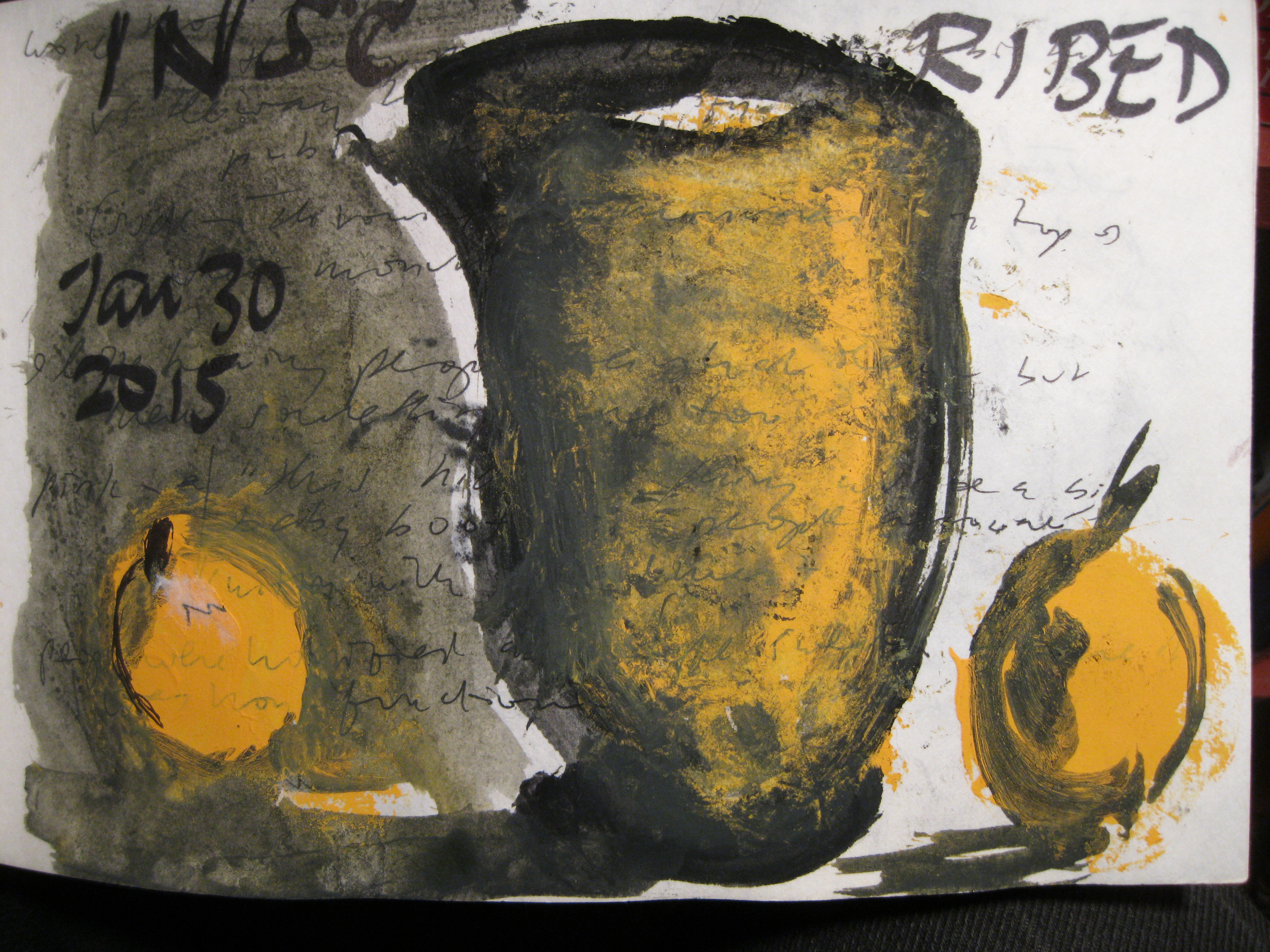 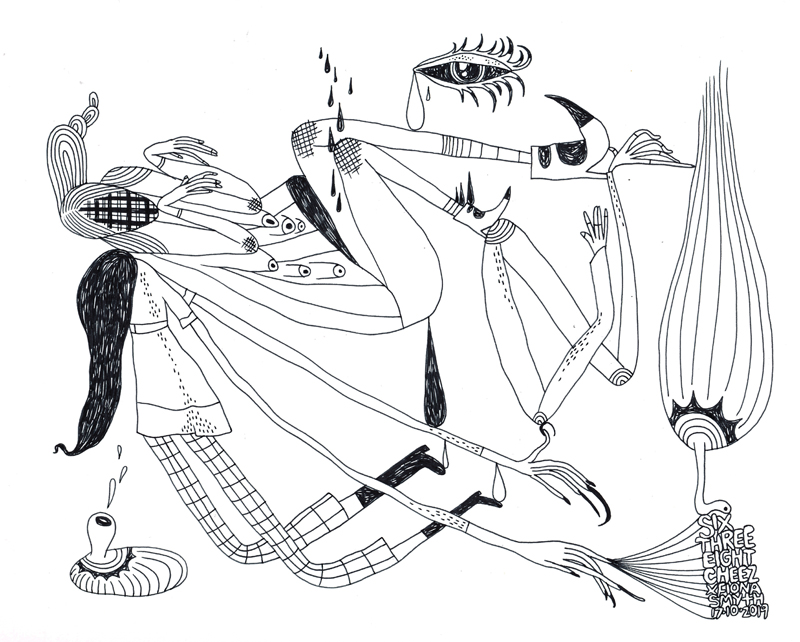 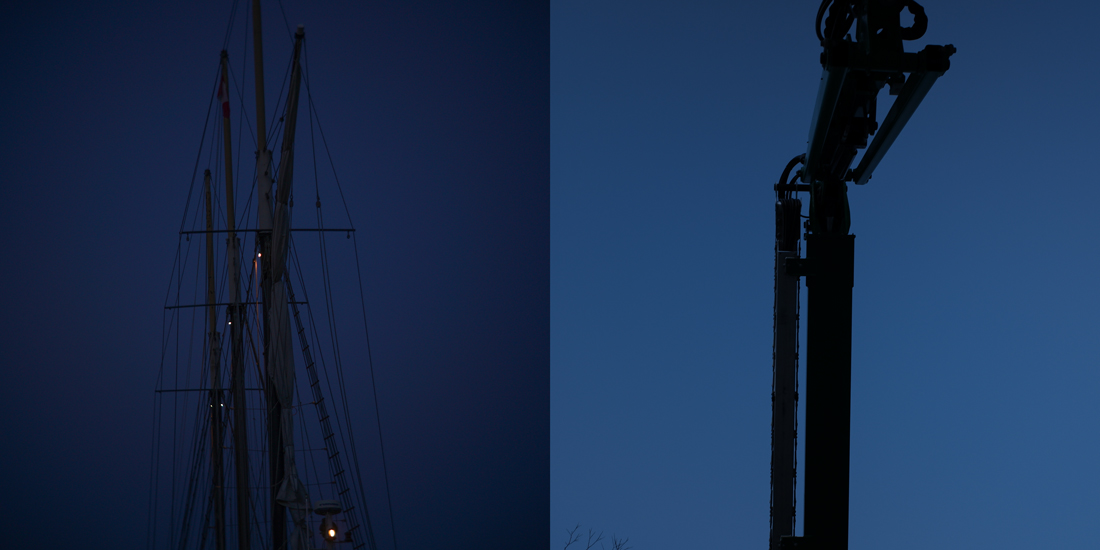 built well
to be

a reciprocity
of slats and boards

to
dip in the sea

towards its own gaze 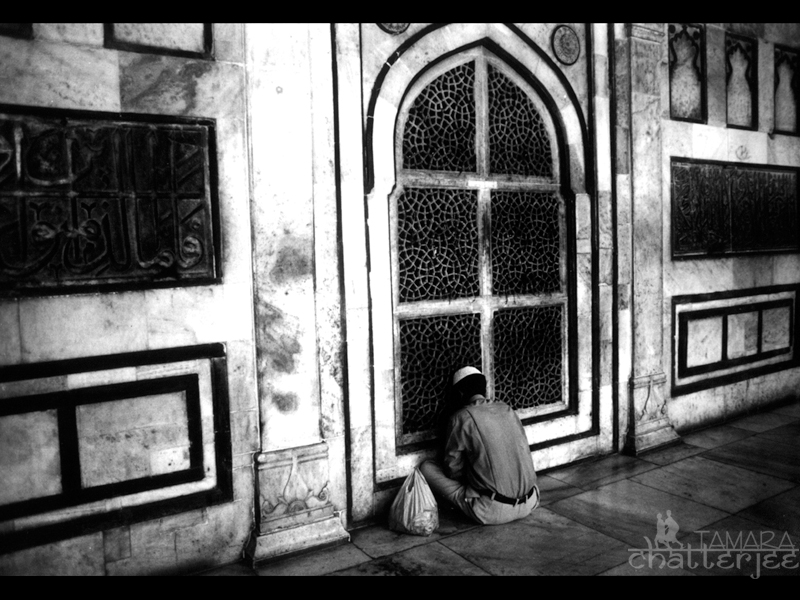 India (March, 1998) – From Agra; I ventured by taxi to explore Emperor Akbar's former haunts. I peregrinated through the glorious remnants of Fatephur Sikri; stuck by the light and shadows cast through the marble jalis, particularly those encompassing the mausoleum of a famed Sufi saint are indelible in my minds eye. 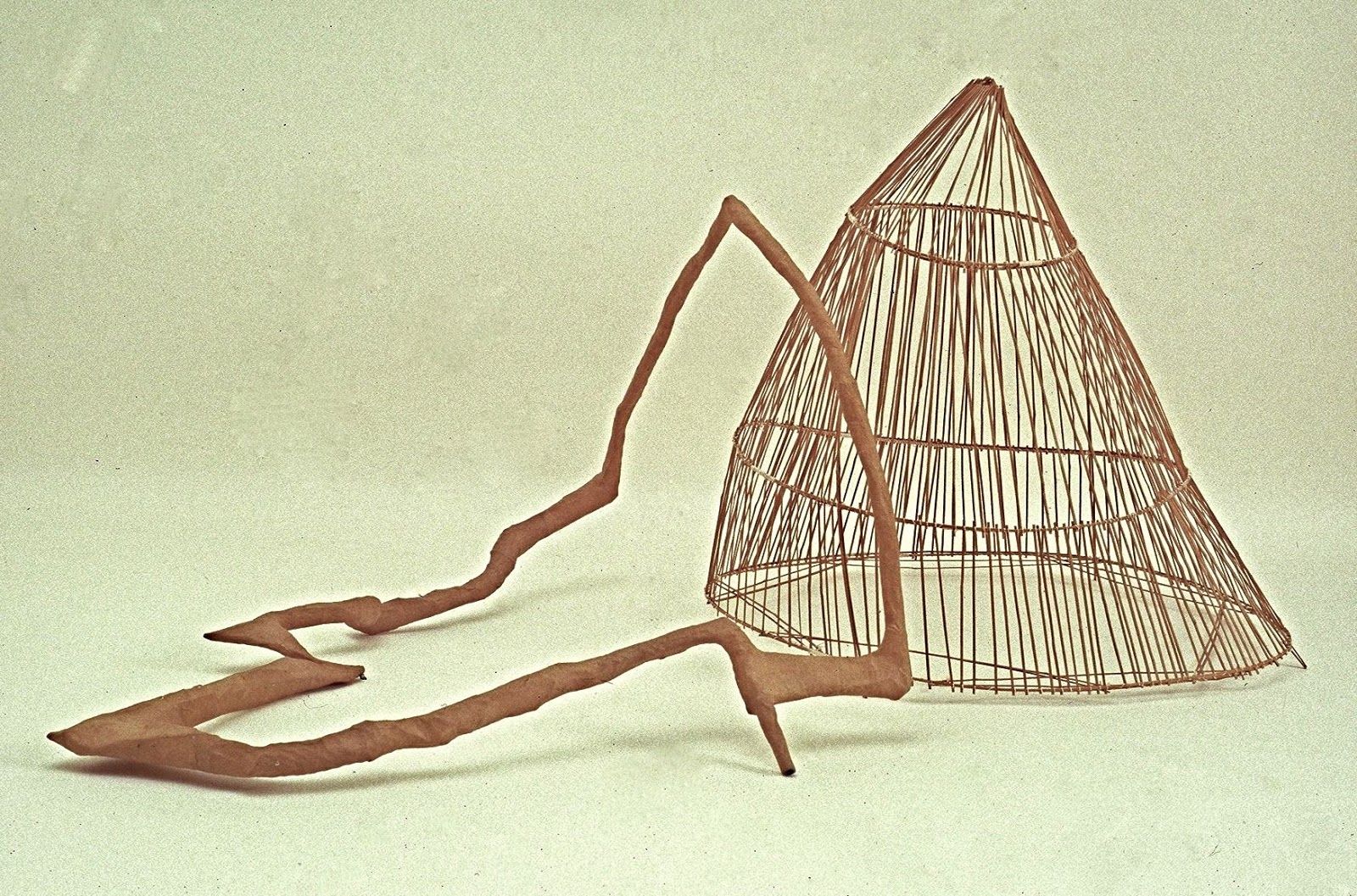 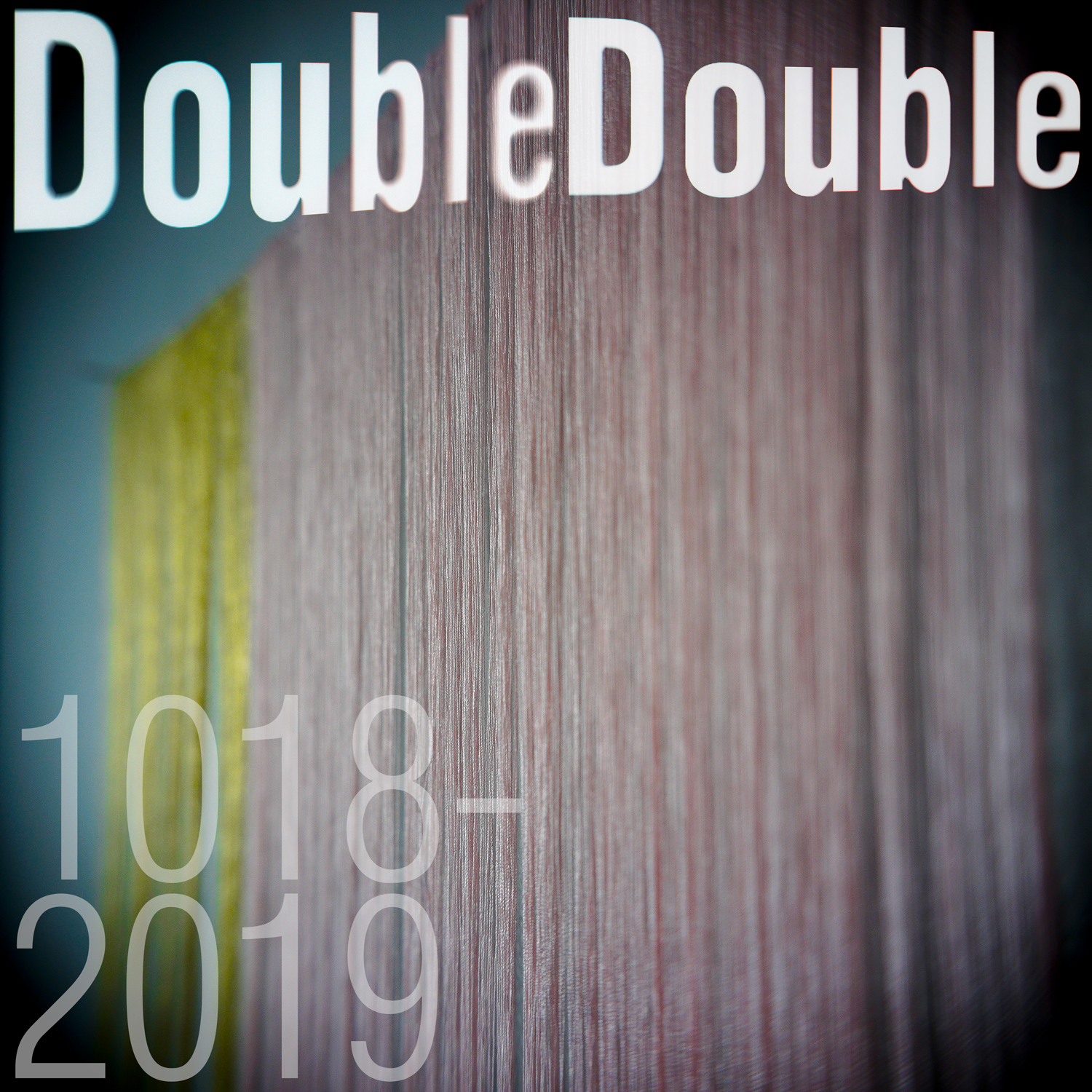