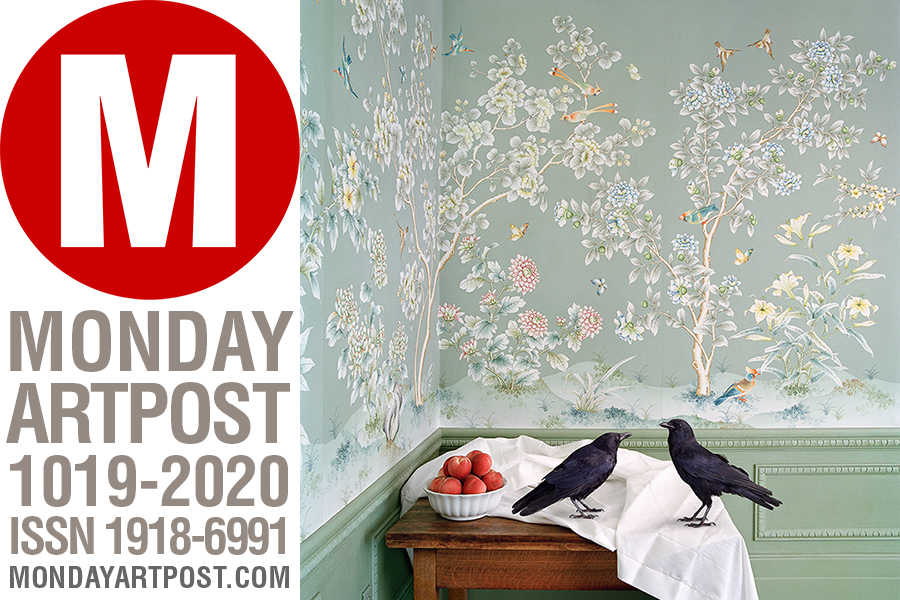 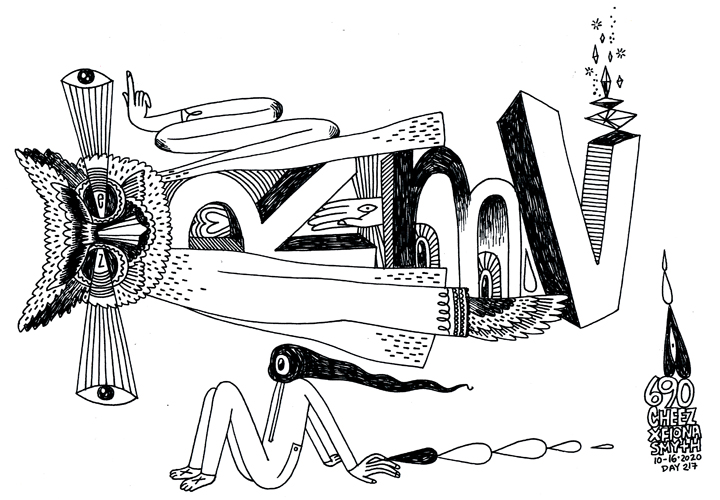 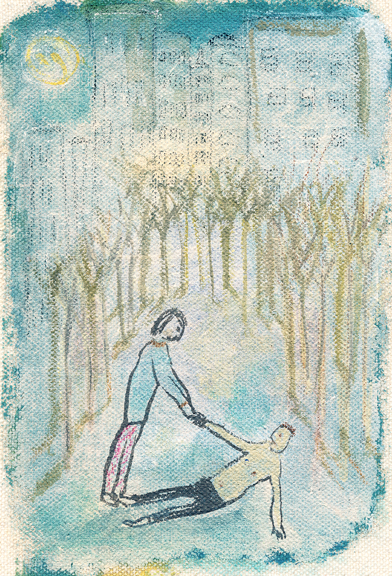 There Was A Helper In The Park

lessening coals
in braziers
breathing on
their charcoal hearts

the spine
is a marble stalagmite
rising through
the winter body 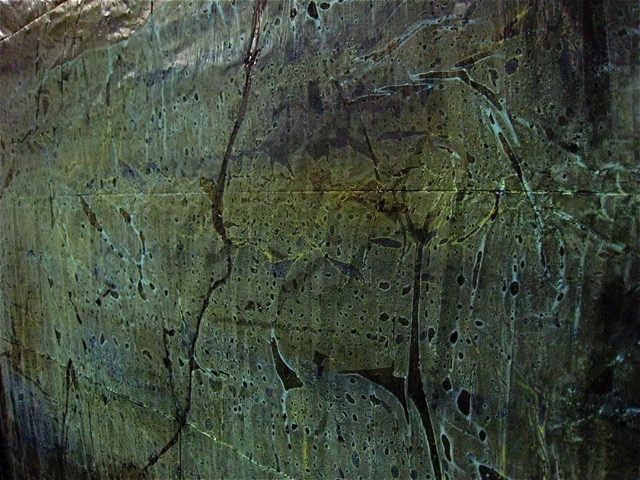 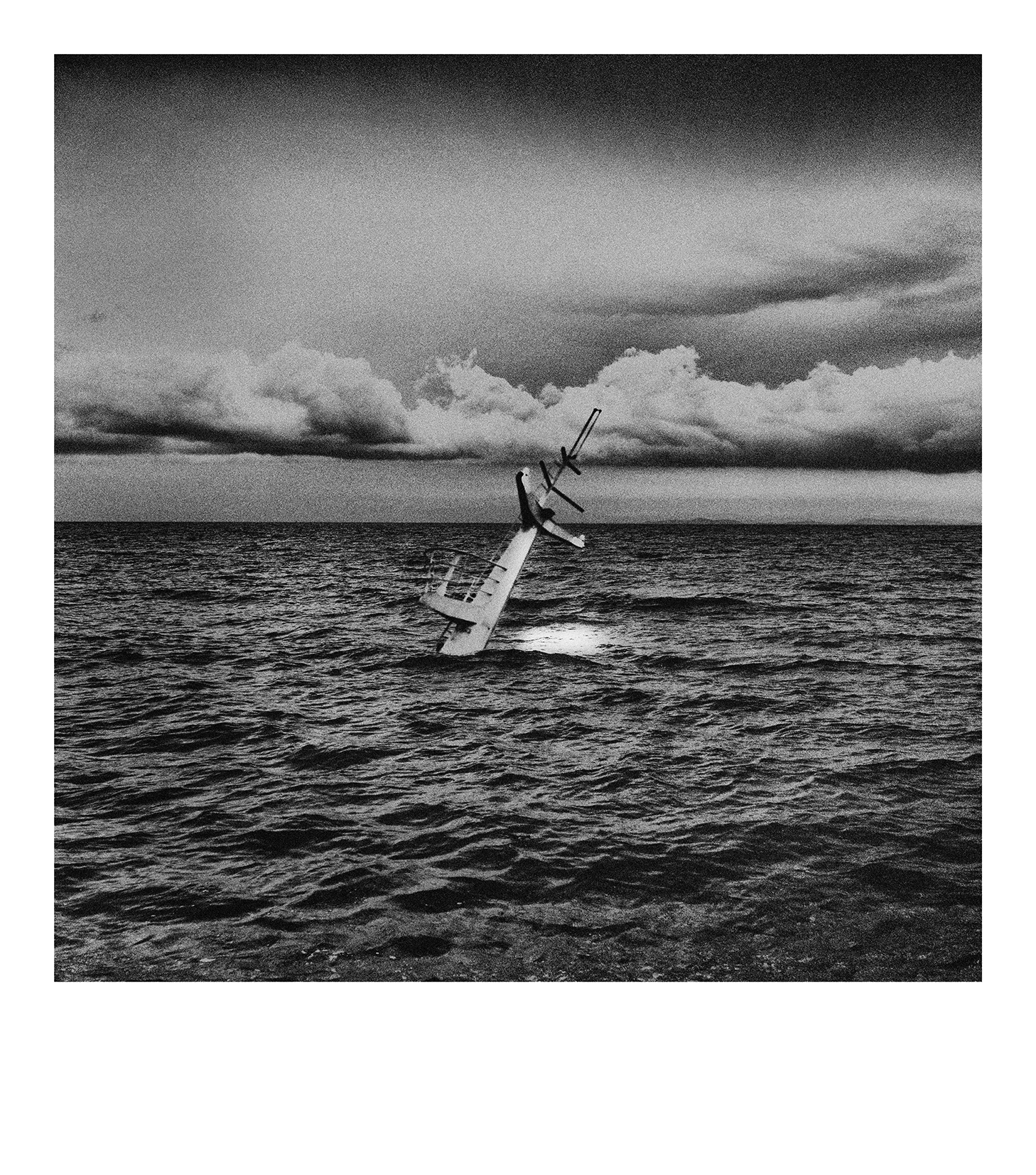 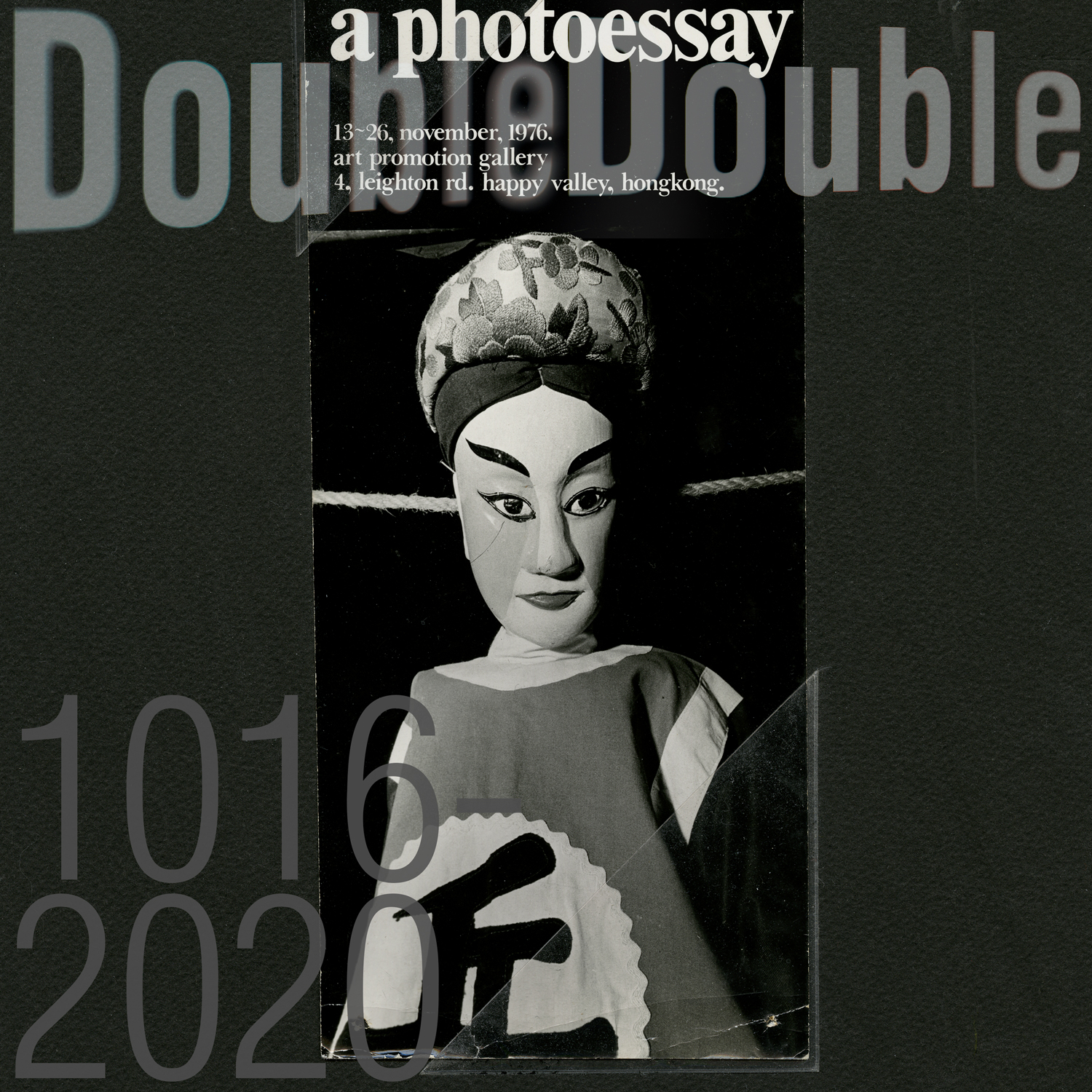 Gary, who is fond of the poetry of the late George Oppen (1908-1984), brought me this--from a notice by critic High Kenner, written the year Oppen died.

"The things he sees," wrote Carl Rakosi [a poet-friend of Oppen's]
"feels like the gnarled bark of an oak tree. The tree is there, too. You can put your weight against it. It won't give," 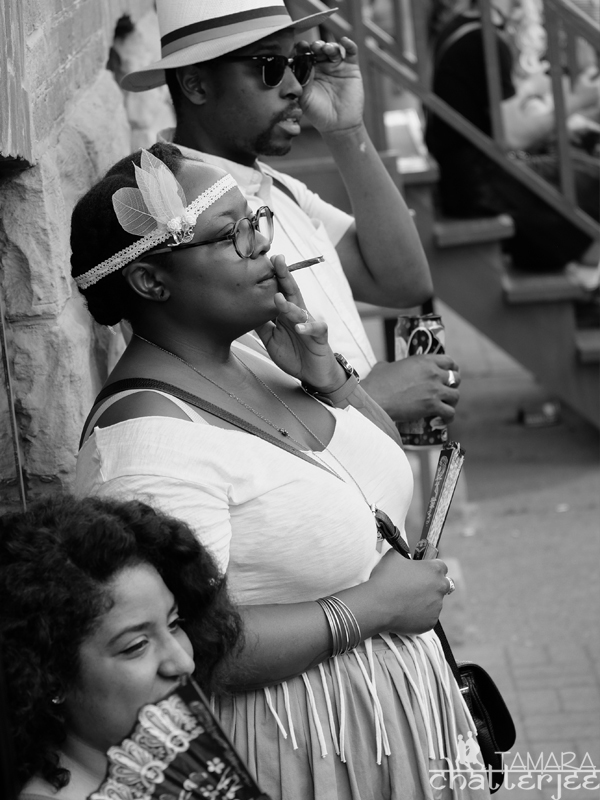 Canada (June, 2019) – On the last Sunday of June a yearly event miraculously appears just outside my front door. My favourite past-time is people watching from my front steps. It's a colourful celebratory feeling as we all unite to appreciate freedom and pride. Writer Lafcadio Hearn sailed to Japan from New Orleans in April of 1890, beguiled in advance by a vision of "Fujiyama's white witchery," of a beatific Japan "with its magical trees and luminous atmosphere....and forty millions of the most lovable people in the universe."
--Christopher Benfrey, The Great Wave: Gilded Age Misfits, Japanese Eccentrics and the Opening of Old Japan (New York: Random House, 2003), p. 222. 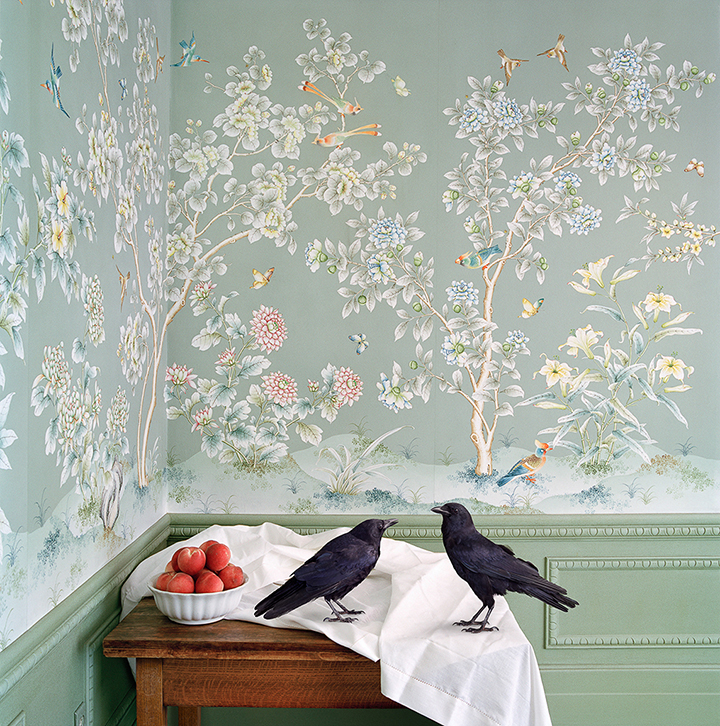 The Crows at Your Table,
From the Series "Threshold"
by Maureen O'Connor

We have a large cookbook collection but I rarely follow a recipe closely. Mostly, I browse in the books as a source of inspiration. Lately, I have been enjoying The Vibrant Table by Anya Kassoff, with its beautifully and exuberantly photographed dishes by the author's daughter, Masha Davydova (see her blog, golubkakitchen.com.). This morning I was beguiled by Kassoff's Mango Lime Tartlet recipe. Which led me to want to make a mango dish myself (golden fruit for a cloudy morning).

So I made a Mango--blueberry crisp. Almost every cookbook has one fruit crisp or another in its dessert section, but I wanted to make an especially simple and basic one--hopefully with a delicate but direct flavour.

A mango, Queen of all the fruits, offers a radiant golden flesh (a feast for the eyes), a quite dreamy fragrance and a divinely light, buoyant sweetness. Such a crisp would of course be very good with other fruits in combination, but I like it with wild blueberries.

To make the Crisp: in a round glass baking dish, mix one ripe mango cubed, or two small Alphonso mangoes, with one cup and a half of blueberries (I used wild frozen blueberries) and two tablespoon of sugar. In a food processor, mix 2/3 cup of oats, 1/3 cup of almonds, 1/4 cup of brown sugar and 4 tbsp of crude organic coconut oil. Spread this mixture over the fruit and bake at 350C for 30 min. Serve with lots of vanilla-scented whipped cream and sliced mango.