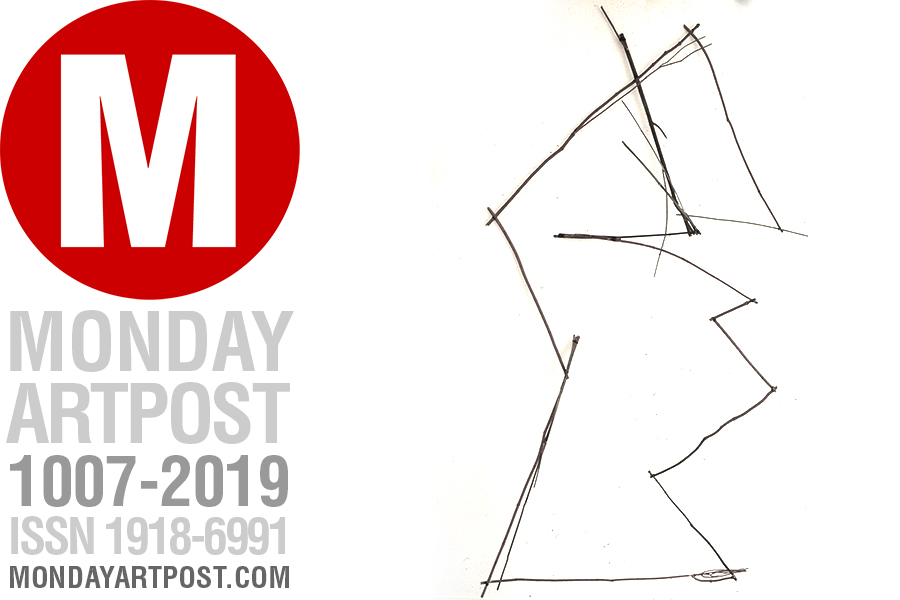 "Photography and history." Yoji lifted his head, eyes fixed on Mr. Bento, "Since the invention of photography, any civilized cities or countries must have a photo archive of their own. In Japan, The Nagasaki Atomic Bomb Museum unfortunately ranks close to the top among war museums. Yosuke Yamahata, the Japanese photographer took pictures of Nagasaki immediately the day after the atomic bombing. Those pictures were published two weeks later in Mainichi Shimbun. But when the American forces arrived, the images were withdrawn from the public eye. More photos were found five years ago at the US National Archives, showing pictures taken a year after the bomb was dropped. They were taken by one of the American researchers who visited Nagasaki to investigate the damage caused by the bomb. Among the twenty some photographs exhibited at the Atomic Bomb Museum, one showed an arrow-shaped monument standing in the middle of a field, bearing the inscription 'Atomic Bomb Ground Zero' in Japanese. It stood 5 meters tall. It is now the site of the Memorial Hall."
Read more 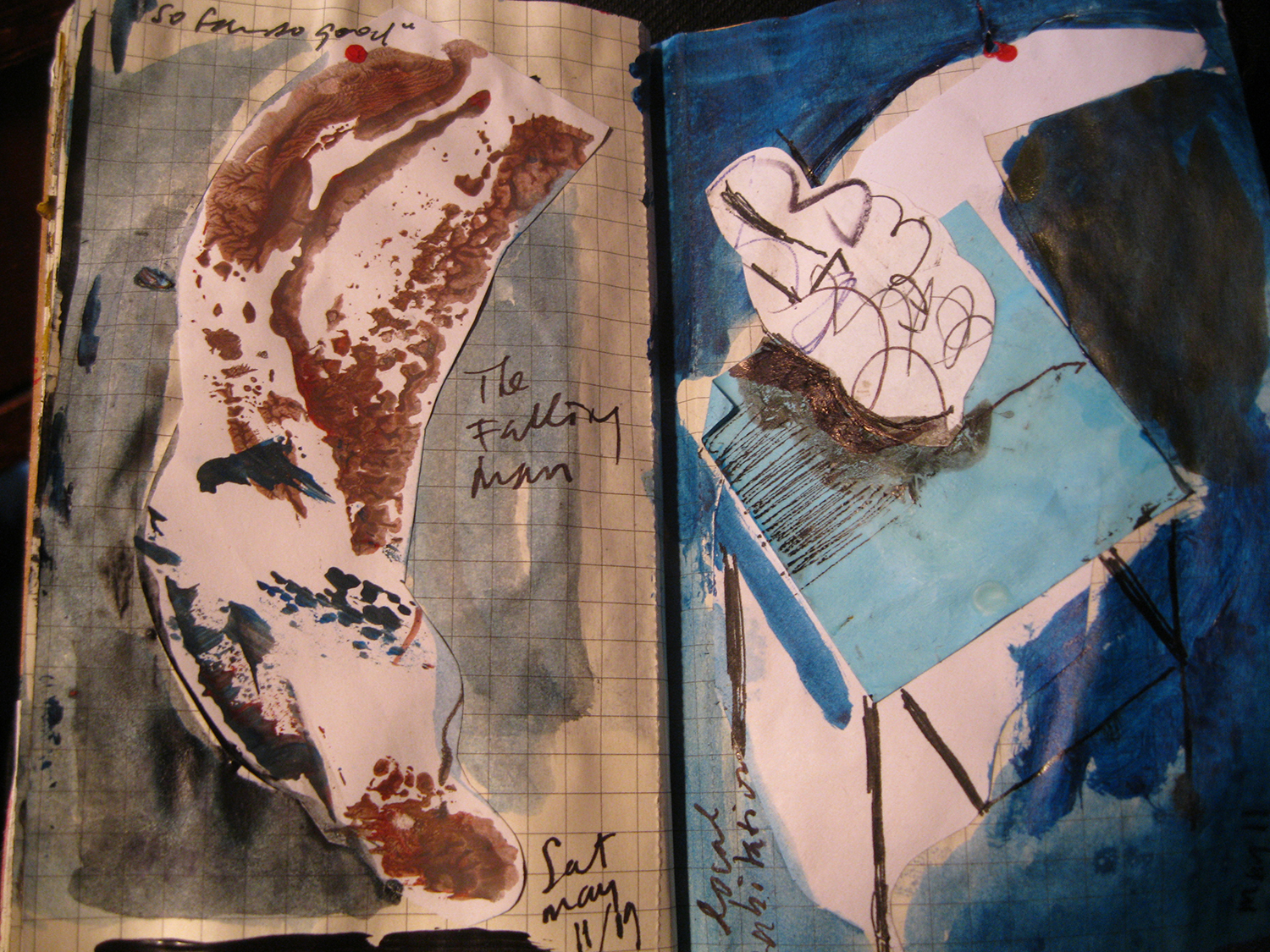 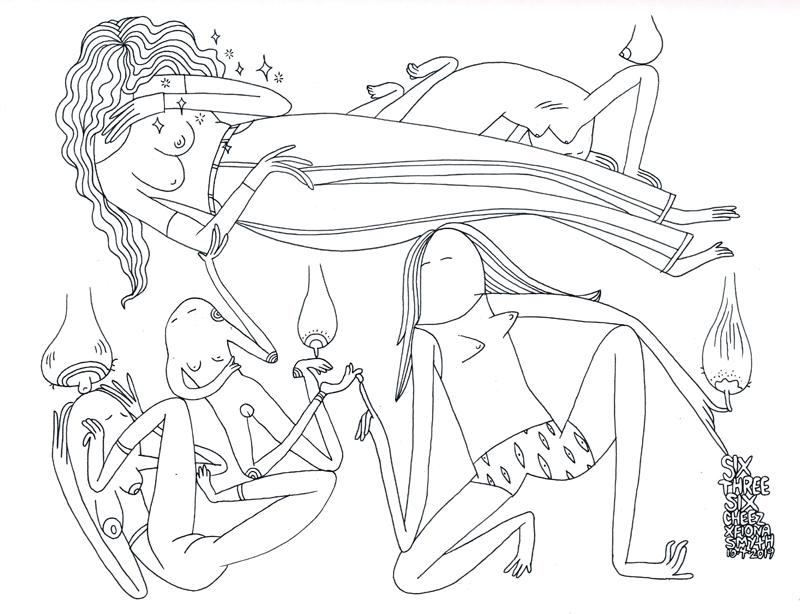 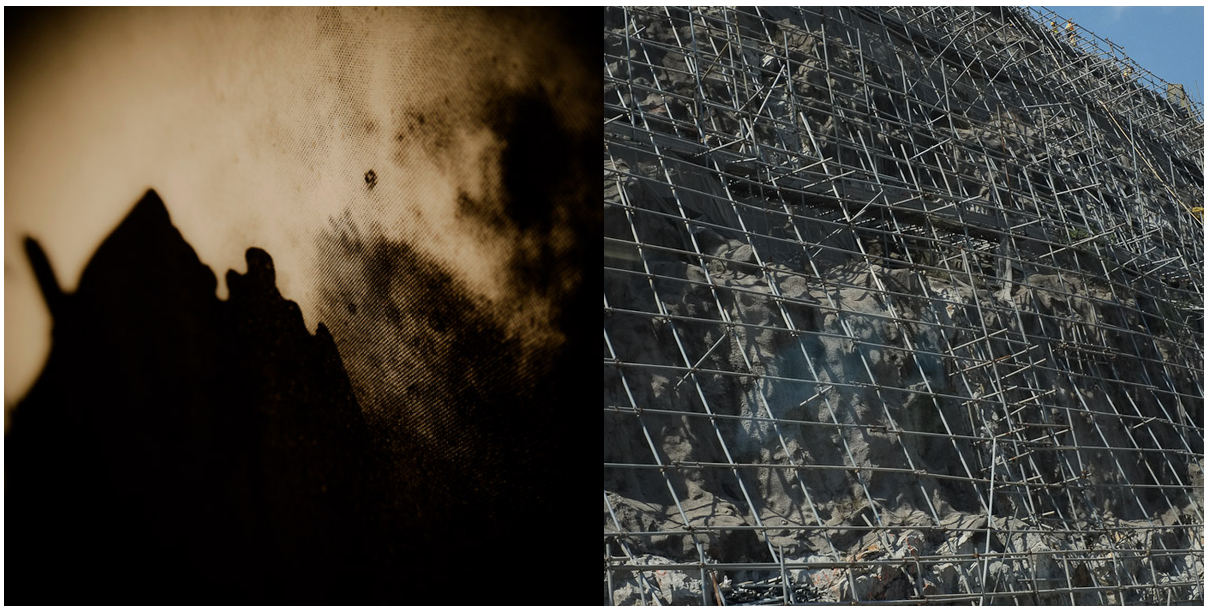 (Photograph by Lee Ka-sing: Mountain inside a big cage)

an airliner
hovers above it
a hanging refrigerator 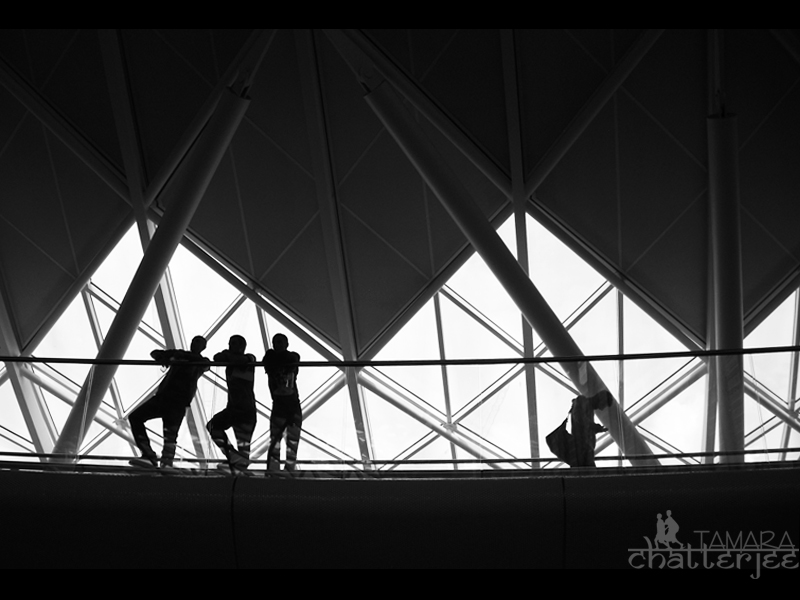 England (July, 2013) – I was bursting with joy, upon descending the train. For my cousins amusement; he guided us from the Eurostar to King's Cross Station to catch sight of Harry Potter magical disappearing cart, on the way back to his flat for spat of mischief. 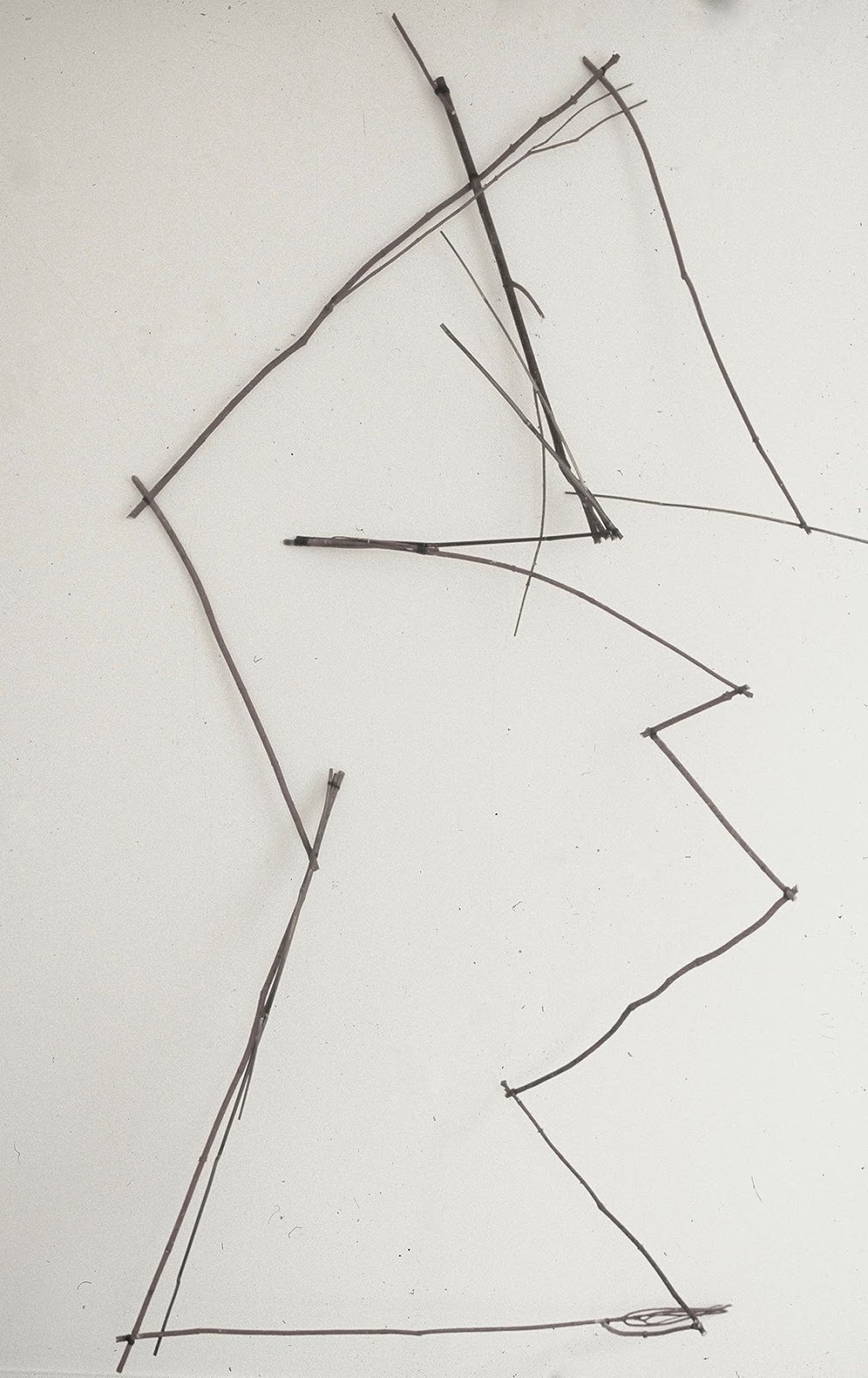 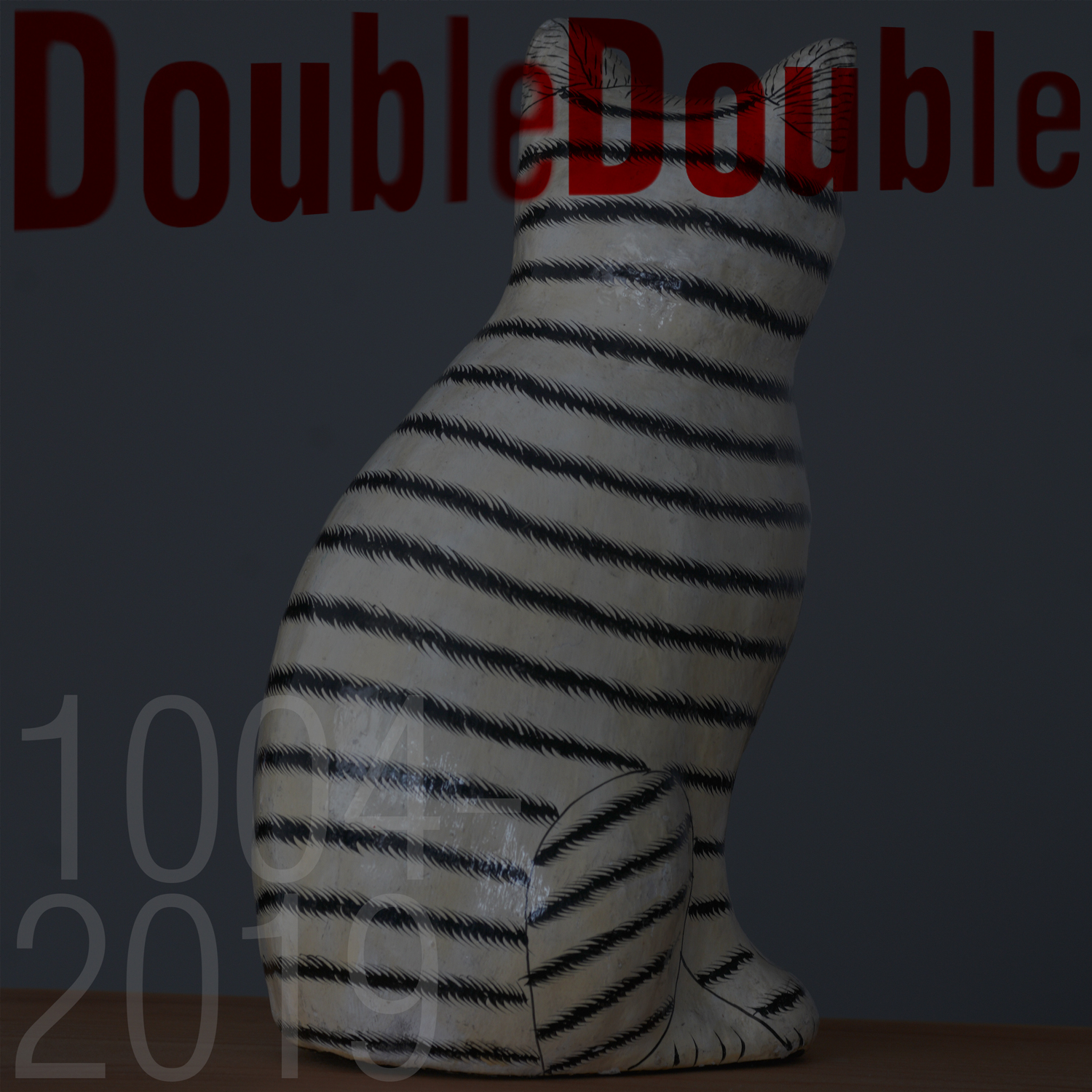 Holly Lee - An Apple is not an Apple / Kedi (two photographs framed back to back),  Kedi  (a poem, after a Turkish paper-mache cat) / Chan Wai Man, Tsing Ma Bridge, Hong Kong, 1997