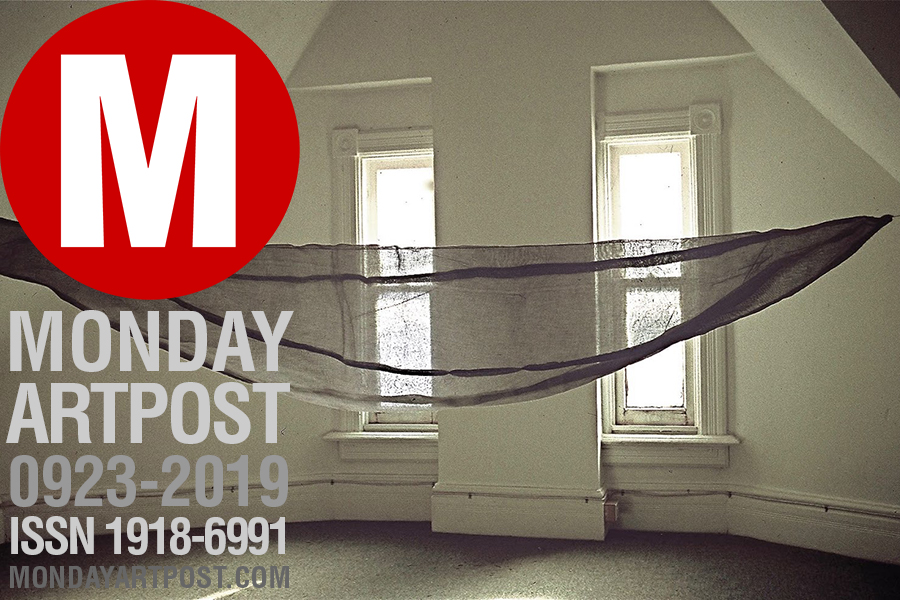 In her bedroom, Mrs. Bento put the audio cd A Conversation of Five Photographs into her Wave and sat in front of the desk. Mr. Bento entered the room, closed the door and sat on another chair beside her. Both were waiting uneasily for some unknown conversation stretched before them. Then they heard a woman's giggle, and her attempt to clear her throat.
Read more 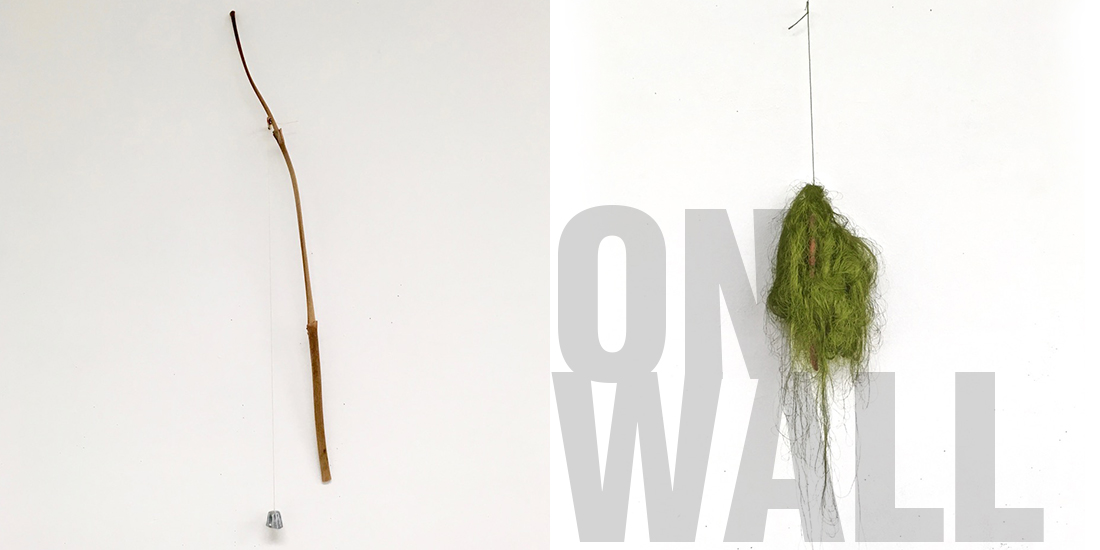 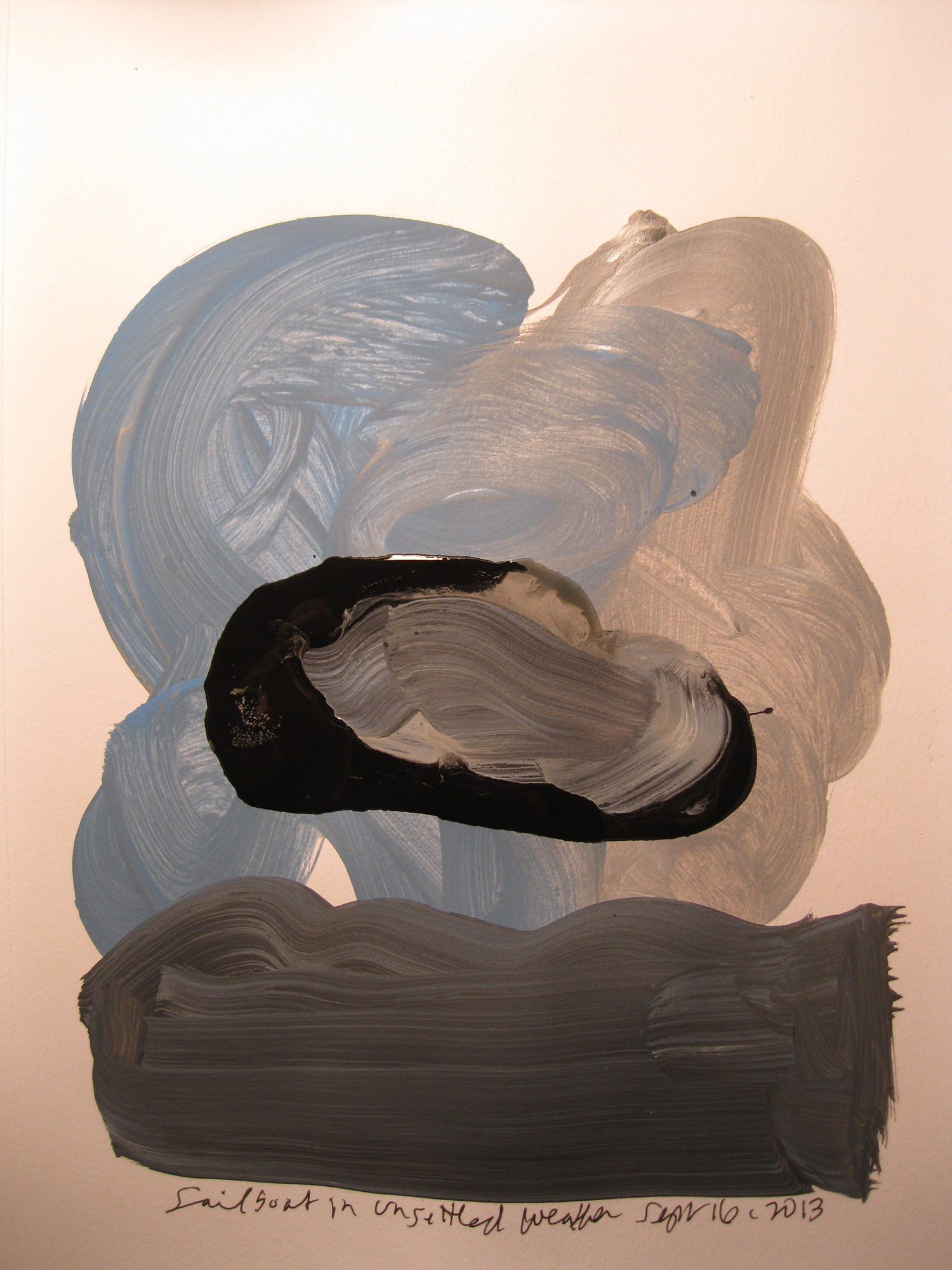 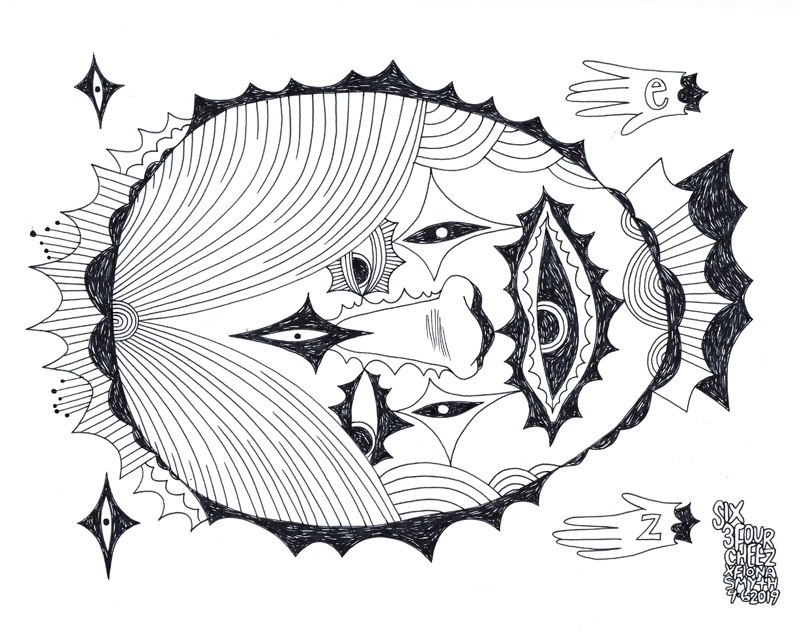 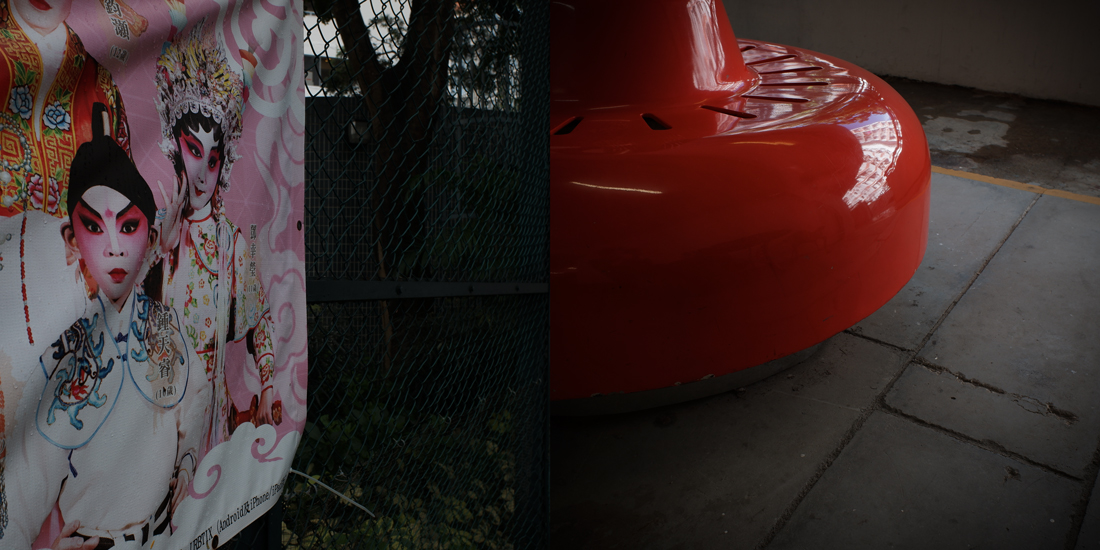 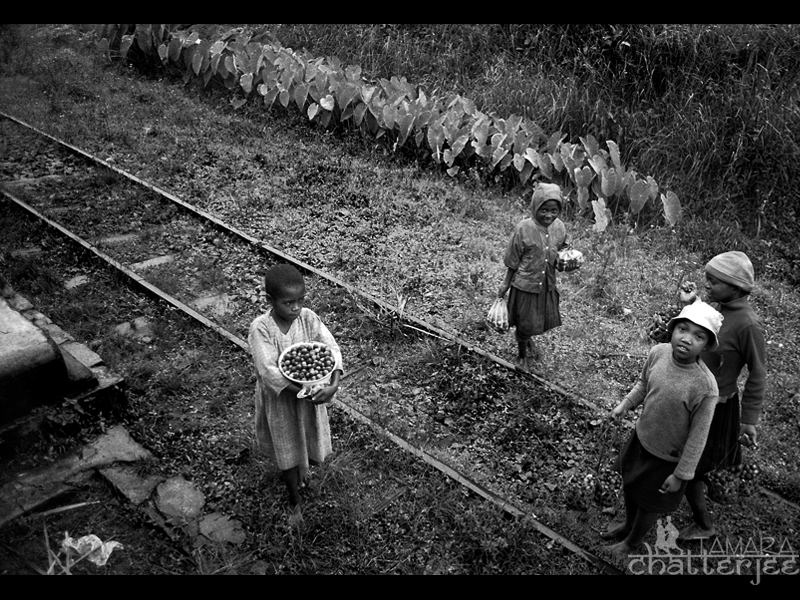 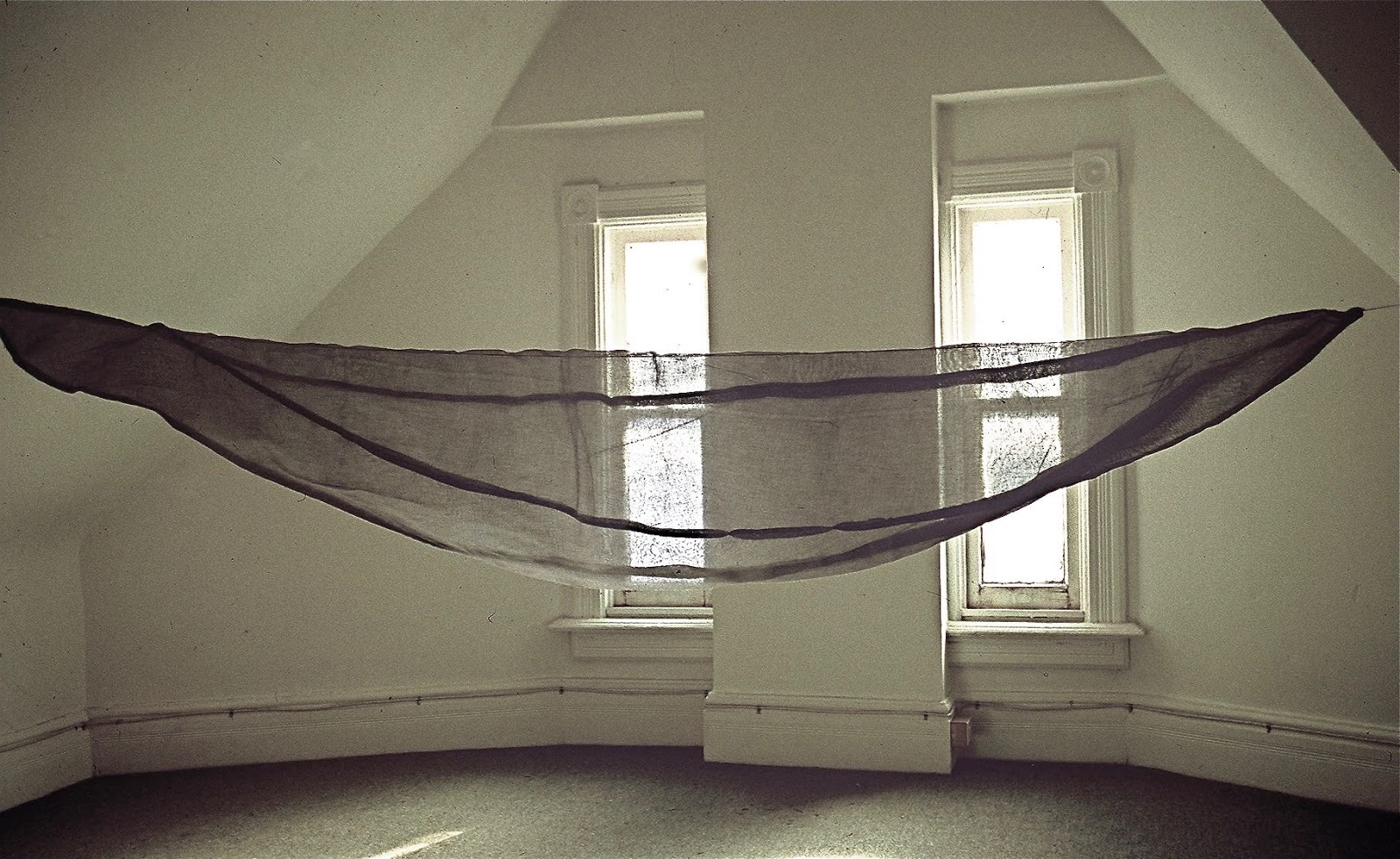 The Burden of Seasons Changing 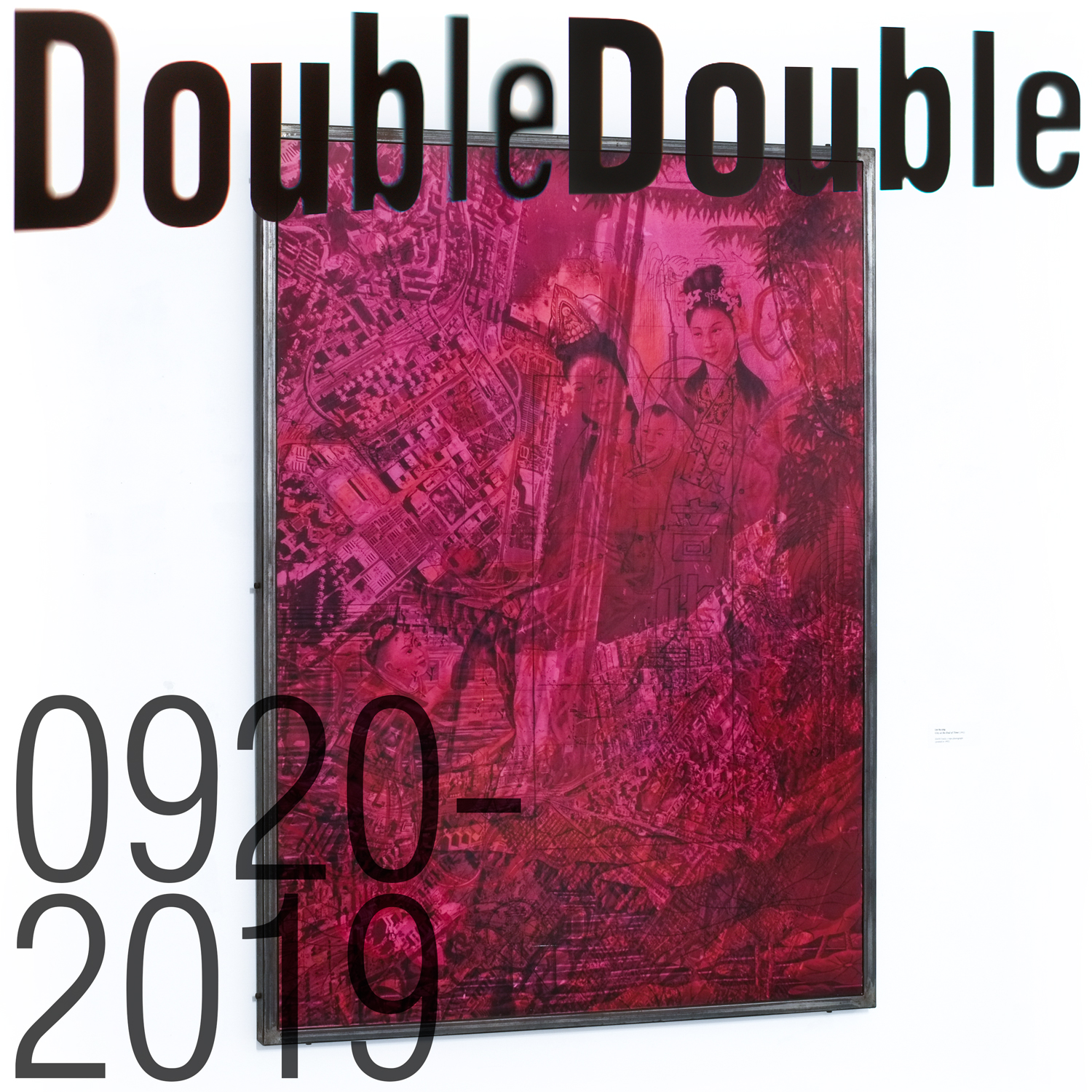 Holly Lee - A General Survey of Photo Museums of the World, #33 of Sushi Grass in Paradise (A story) / Lee Ka-sing - Vintage work: City at the end of time / Wong Wo Bik - Man descending from staircase, OP Editions