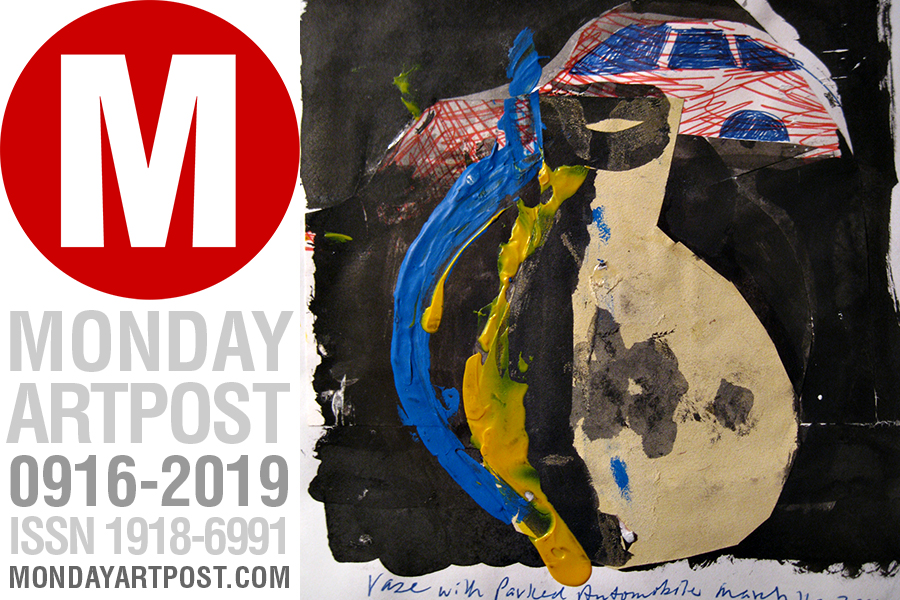 It was a gloomy rainy day when Violet dropped by to pick up something from the library. She forgot to bring the room key so Mrs. Bento walked her up to the third floor. On the way Mrs. Bento asked Violet about her responsibility to the library - besides keeping it clean and tidy. Violet shrugged her shoulders and said, "nothing much. Your responsibility is to know all the contents inside." Violet said half-jokingly, "It has a good documentation of my parents' life."

"Do you mind if I ask where your parents are now?" asked Mrs. Bento.
Read more 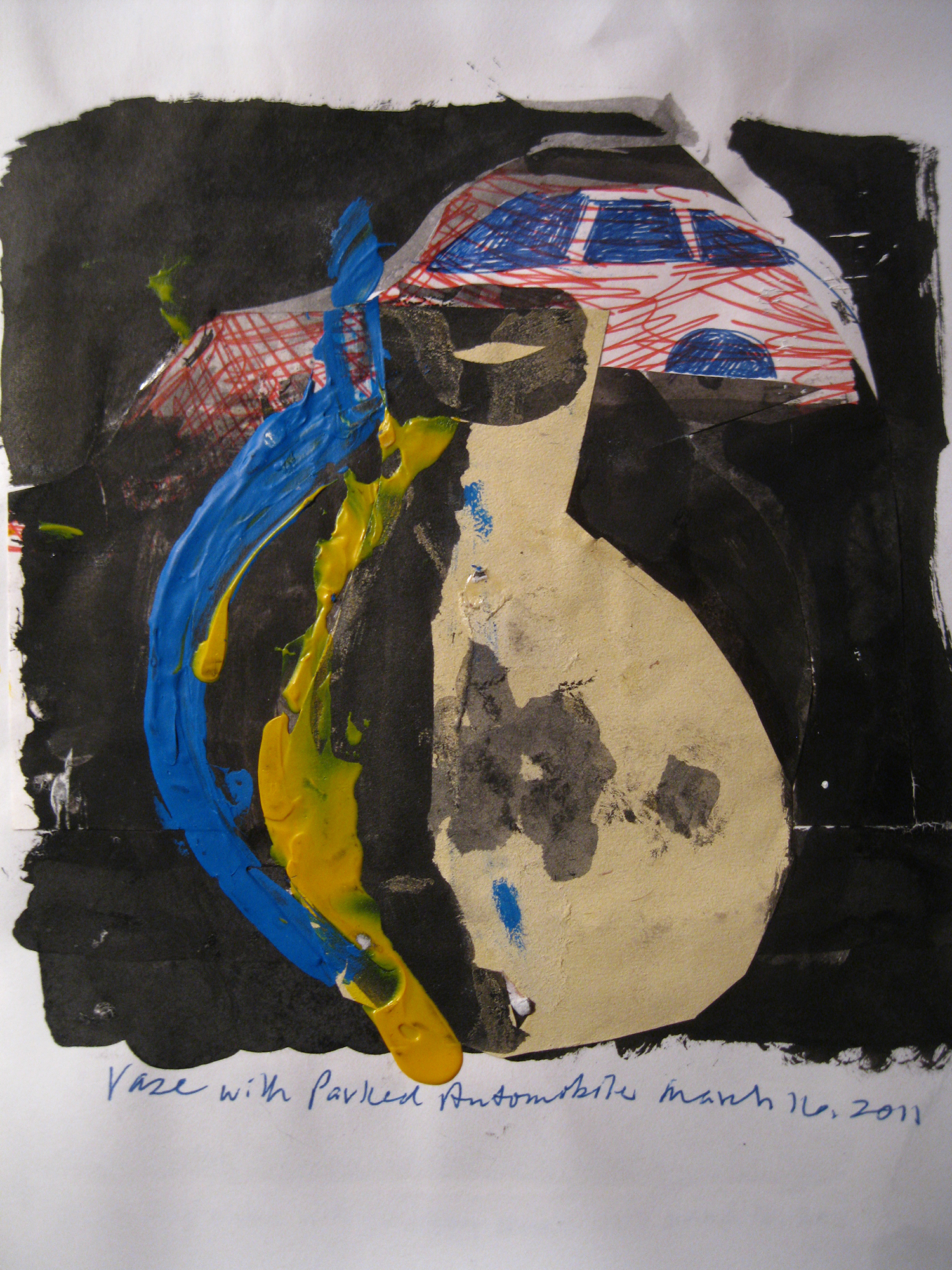 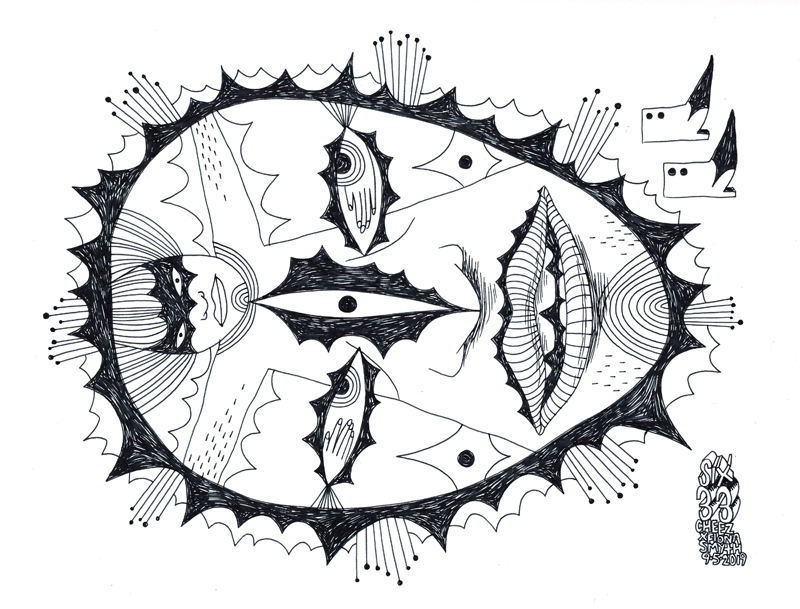 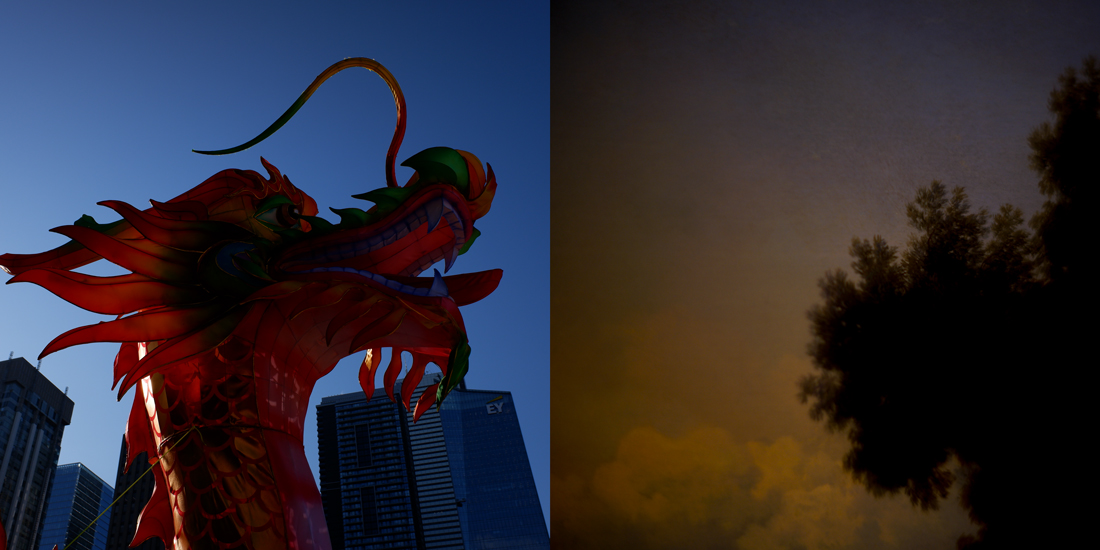 (Photograph by Lee Ka-sing: Dragon in the city)

Number 2: Dog Barking at the Moon

I felt an unruly dog was dragon enough and wrote this poem, after a painting by Joan Miro from 1926 called "Dog Barking at the Moon."

anything for some quiet
this used to be
a silent street
until it got a moon
of its own
and I took on
this frantic, upturned dog 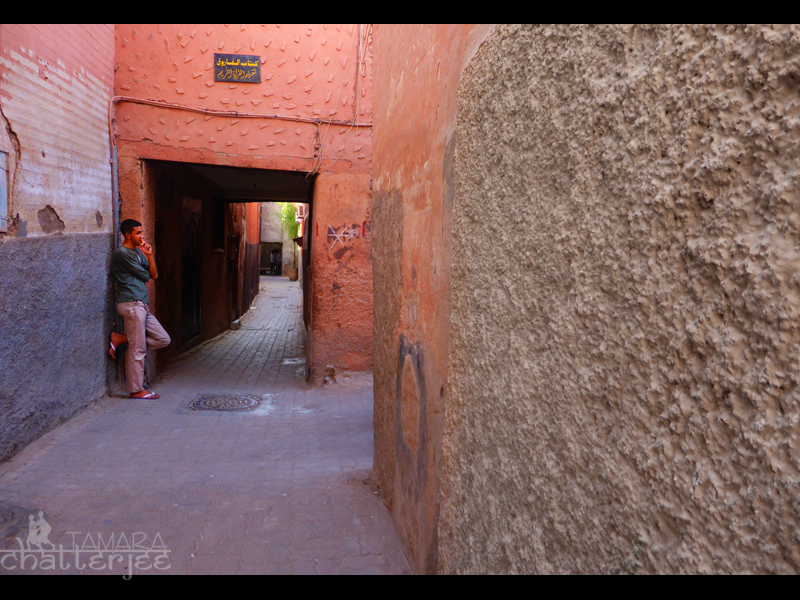 Morocco (September, 2014) – My reveries of Marrakech typically conjure the assault of colours, textures, patterned mosaics. Also the sounds; pulsating, resonant with the heartbeat of the city. Sometimes though it's the quiet moment lost in wanderlust, in unusual places with curious characters. 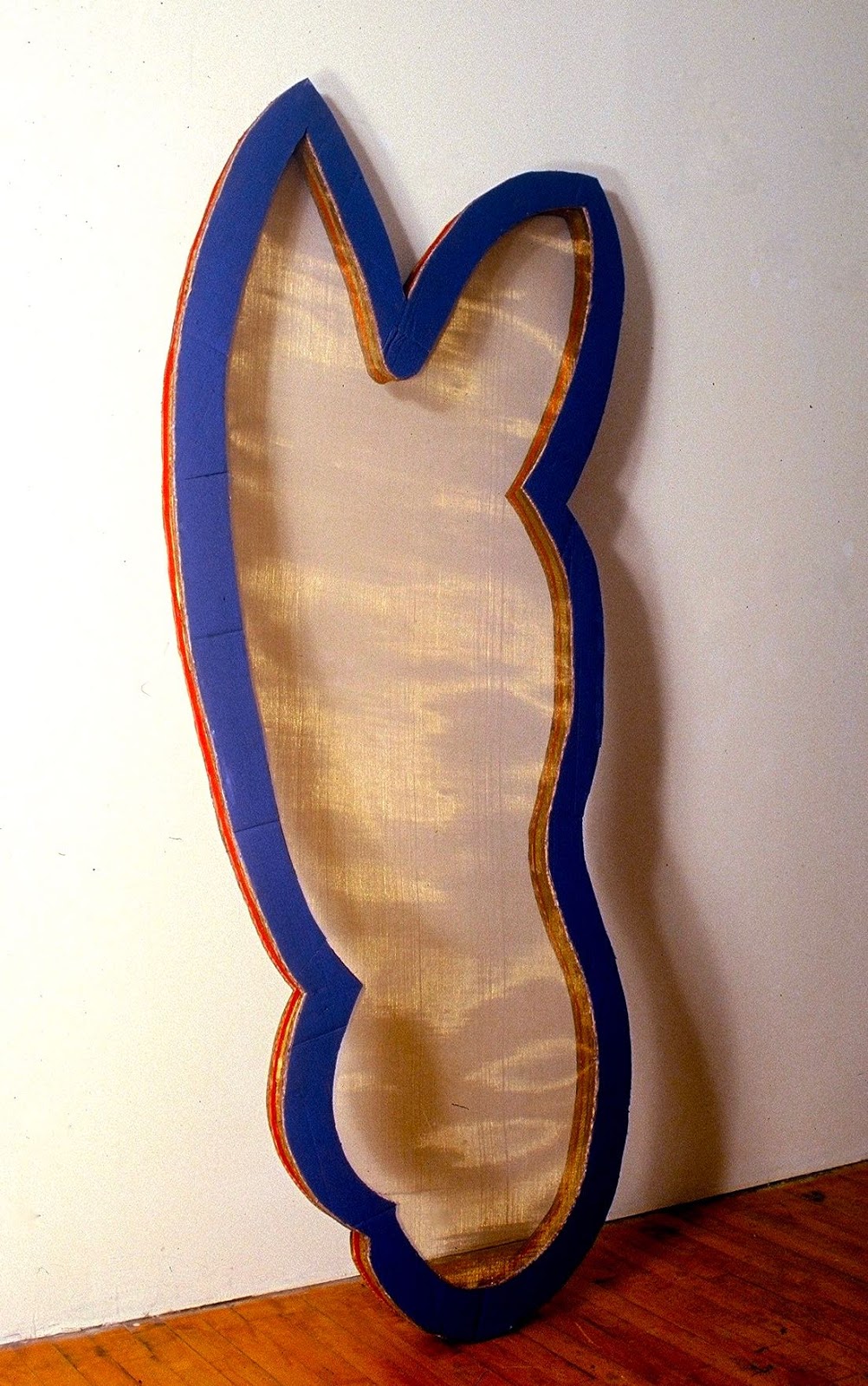 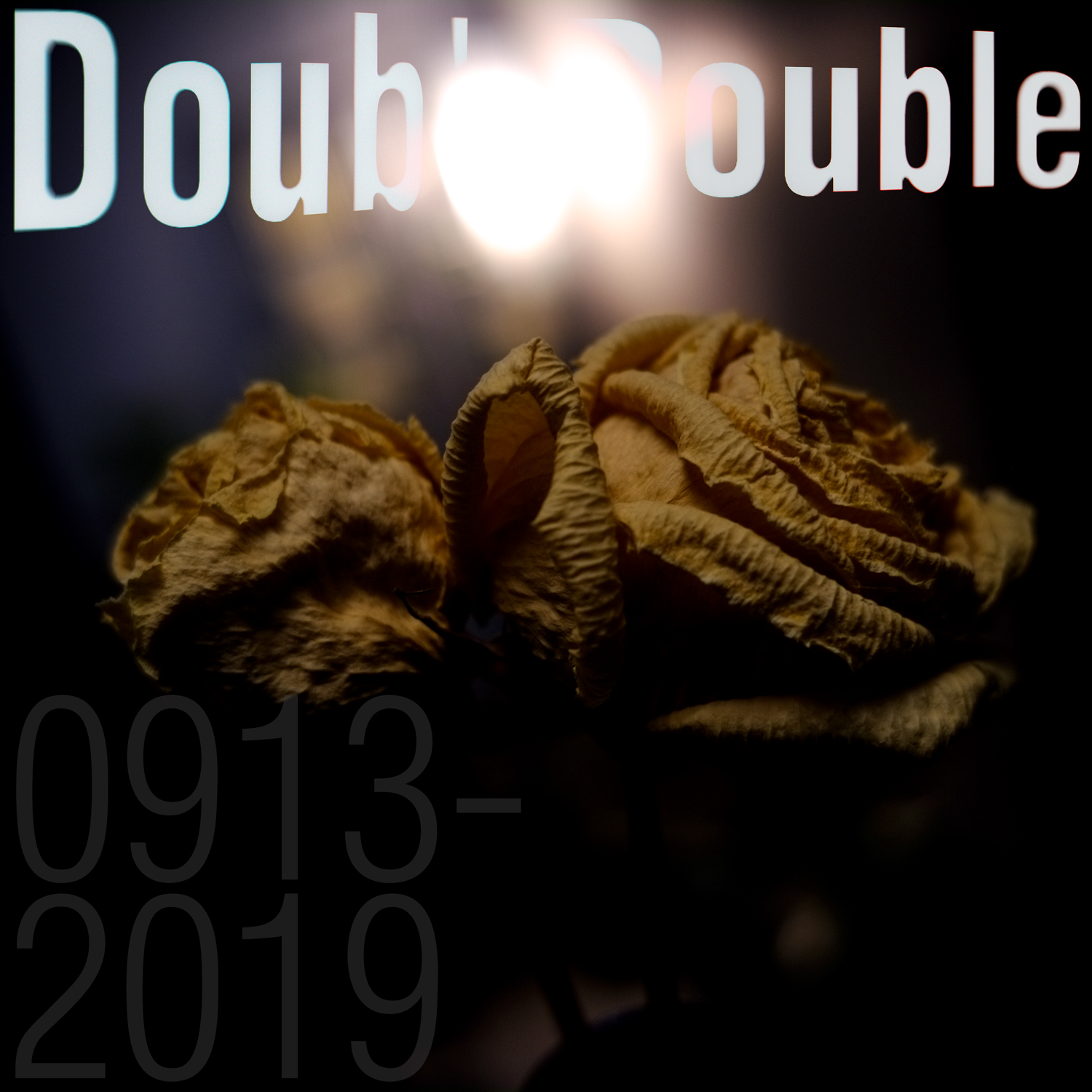