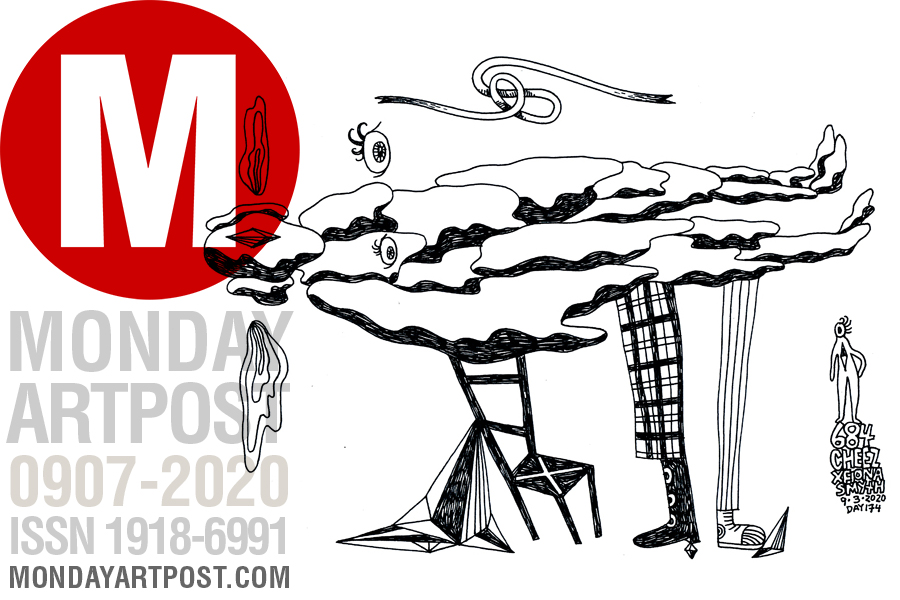 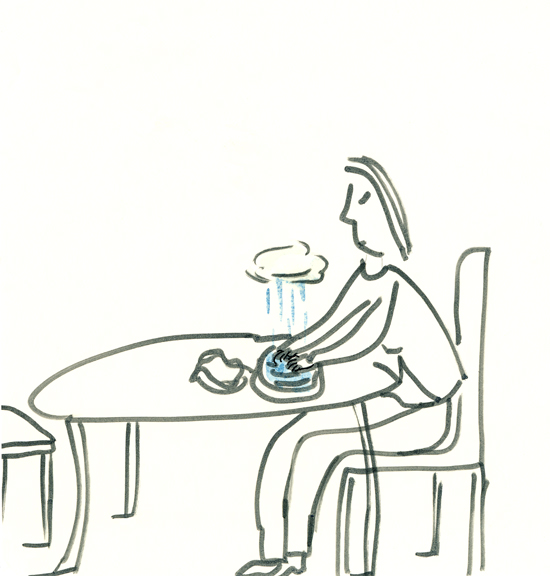 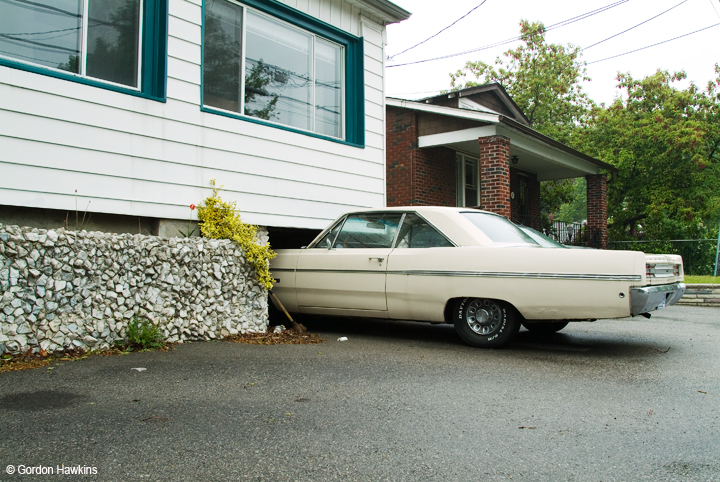 one grey hair falls
beside me
like a fir tree 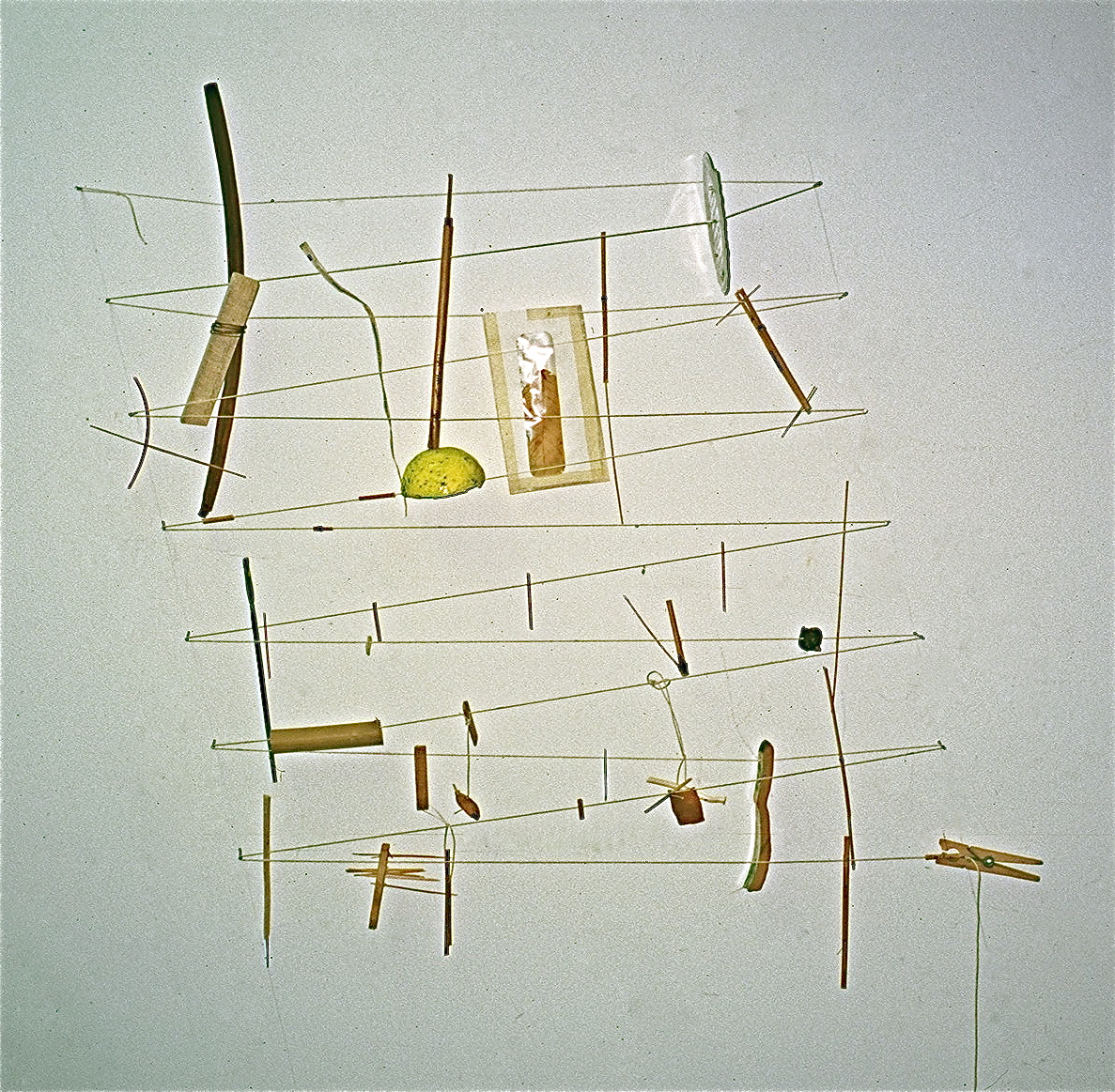 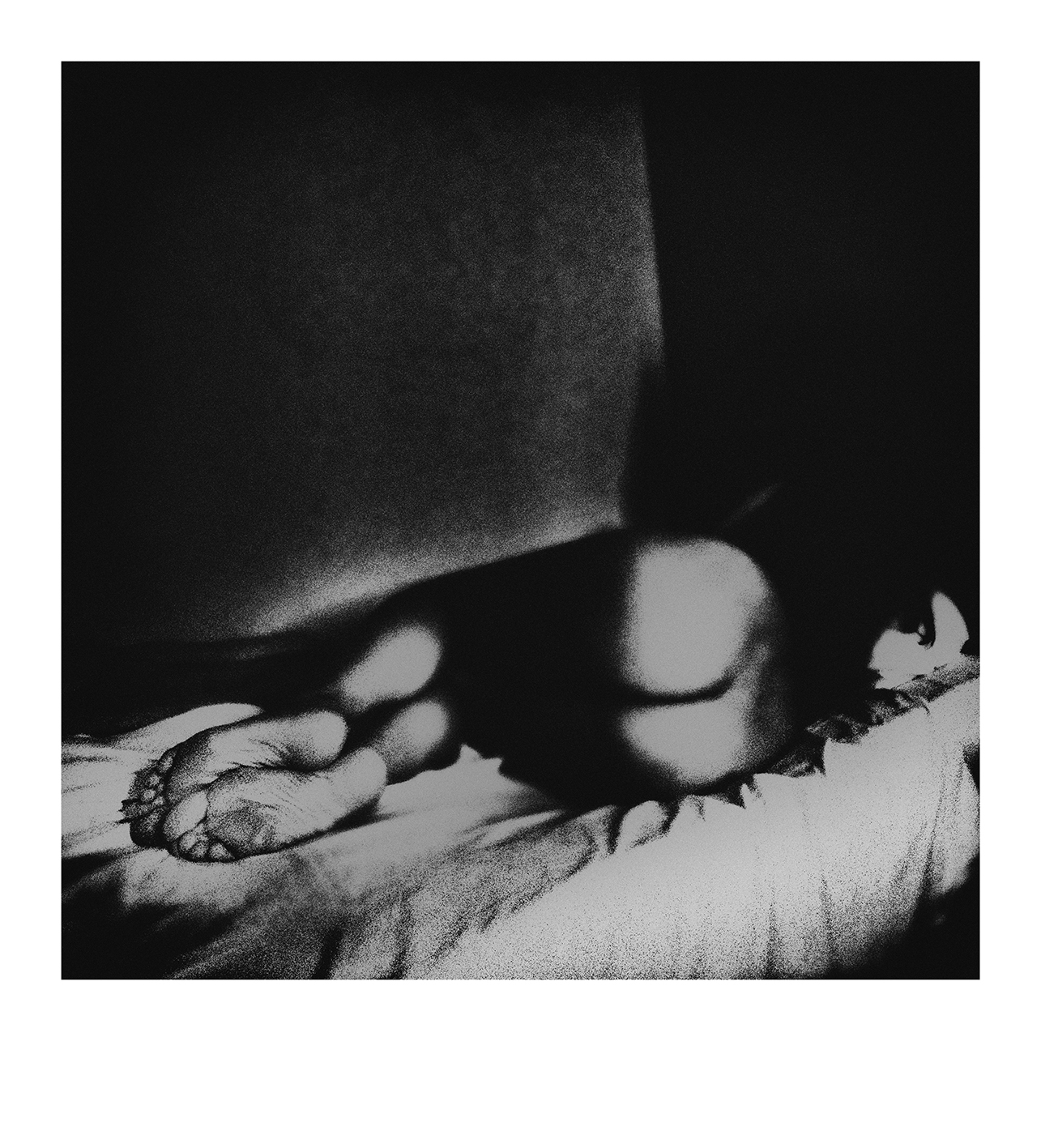 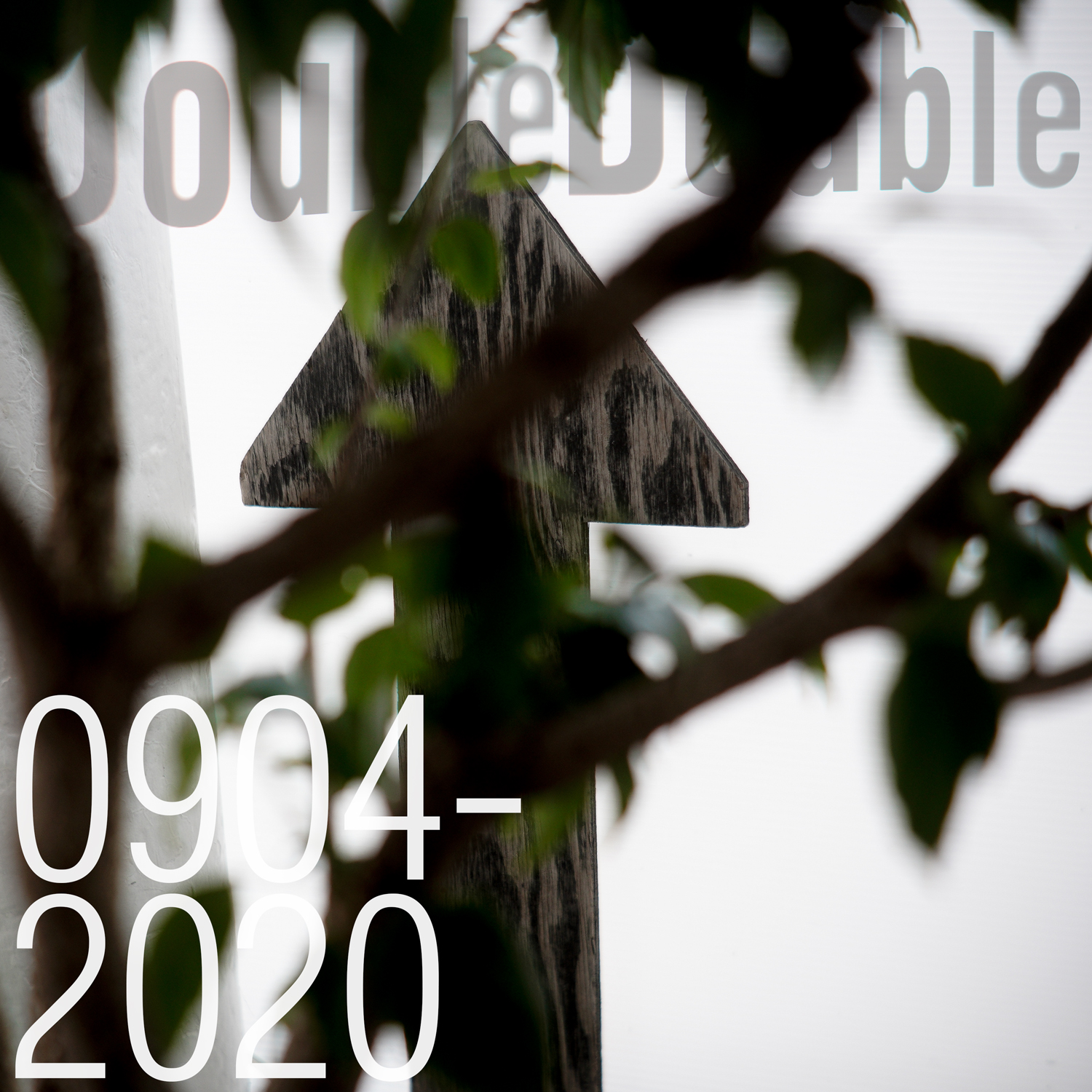 Lee Ka-sing - Listening to one of the two CDs by Forbidden City Chamber Orchestra, I purchased it in a short trip to Guangzhou early this year / Holly Lee - To build a curbside garden. Sushi Grass in Paradise #67 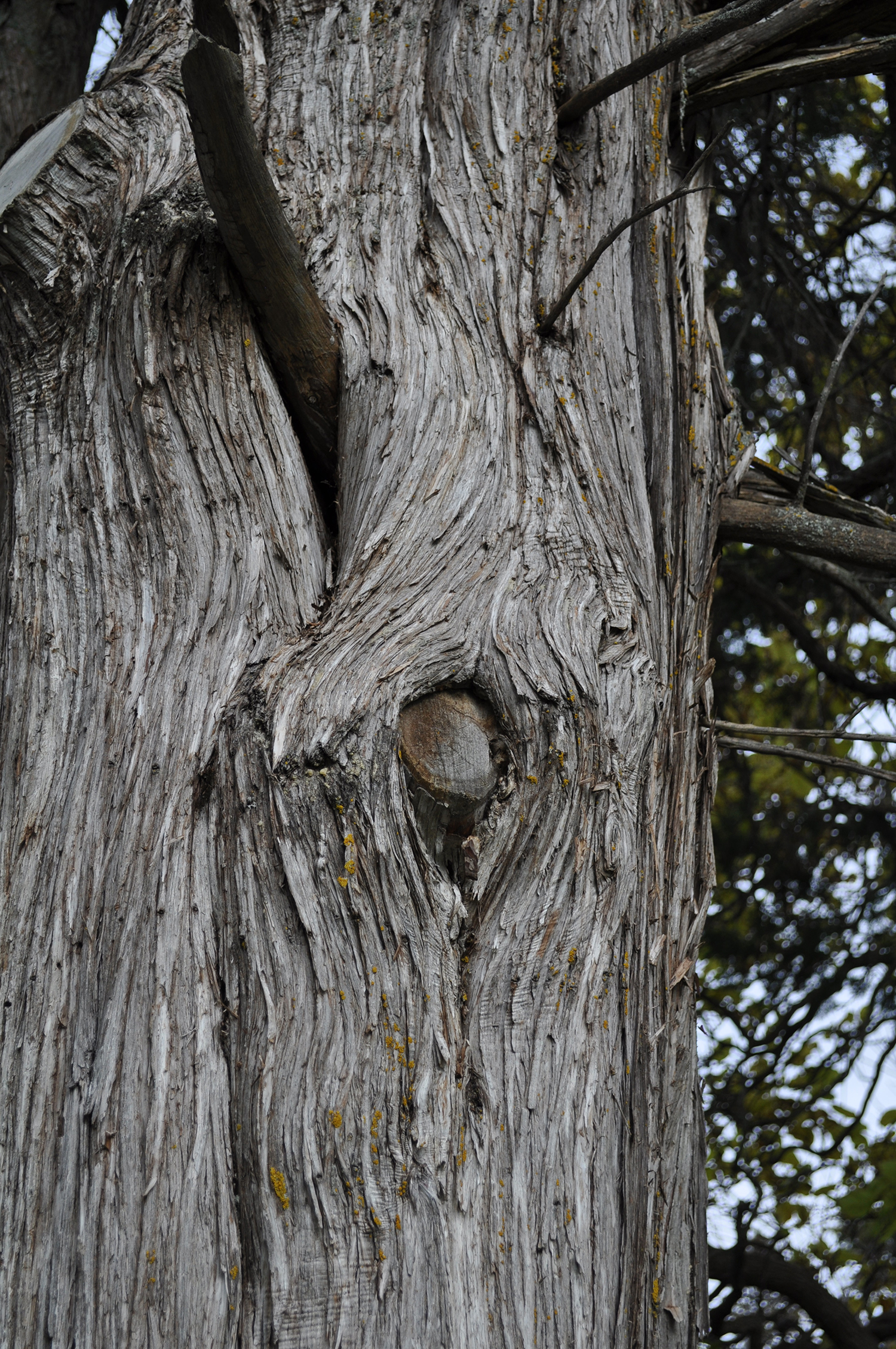 Gary called me from his study yesterday afternoon. When I got there, he was typing with one hand and waving a book around--like a signal flag--with the other
"I think I've found you a tree poem," he said.
"That's nice. Where was it?"
"In a very unlikely place," he told me. "It's one of Ted Berrigan's sonnets!"
Ted Berrigan?
Ted Berrigan published his now famous suite of sonnets in 1964 to much acclaim, after which it virtually disappeared until this new Penguin edition from 2000, edited by his wife, poet Alice Notley. Berrigan (1934-1983) was one of those deliberately difficult poets, whose works, if you are in an ungenerous frame of mind, may seem off-puttingly opaque, even hopelessly incoherent. A Berrigan sonnet can contain lines like "The blue day! In the air the winds dance / Now our own children are strangled down in the bubbling quadrangle./ To thicken!" (Sonnet XXXll).
"Isn't Ted Berrigan a bit...um...demanding for the tree column?"
"Not this time," said Gary, full of missionary zeal.
And he was right. Here is Berrigan's Sonnet XVll (for Carol Clifford):

Each tree stands alone in stillness
After many years still nothing
The wind's wish is the tree's demand
The tree stands still
The wind walks up and down
Scanning the long selves of the shore
Her aimlessness is the pulse of the tree
It beats in tiny blots
It's patternless pattern of excitement
Letters birds beggars books
There is no such thing as a breakdown
The tree the ground the wind these are
Dear, be the tree your sleep awaits
Sensual, solid, still, swaying alone in the wind 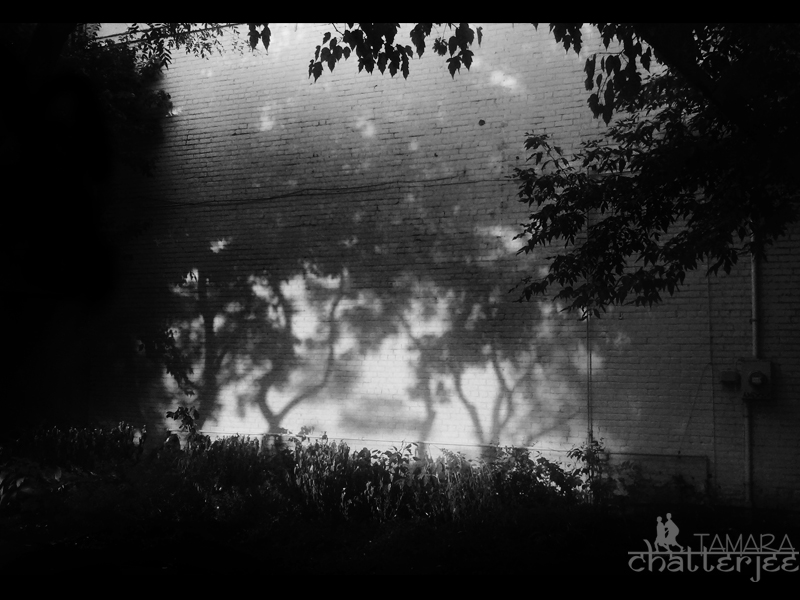 Canada (September, 2016) – It's that time again; when the winds and light change, when shadows casts intricate dancing patterns. When the hints of winter starts its countdown, a time when normally I start to wanderlust about the next adventure, but this season seems more a reflection on the cityscape around me. Then again who knows, there's a change in the winds... 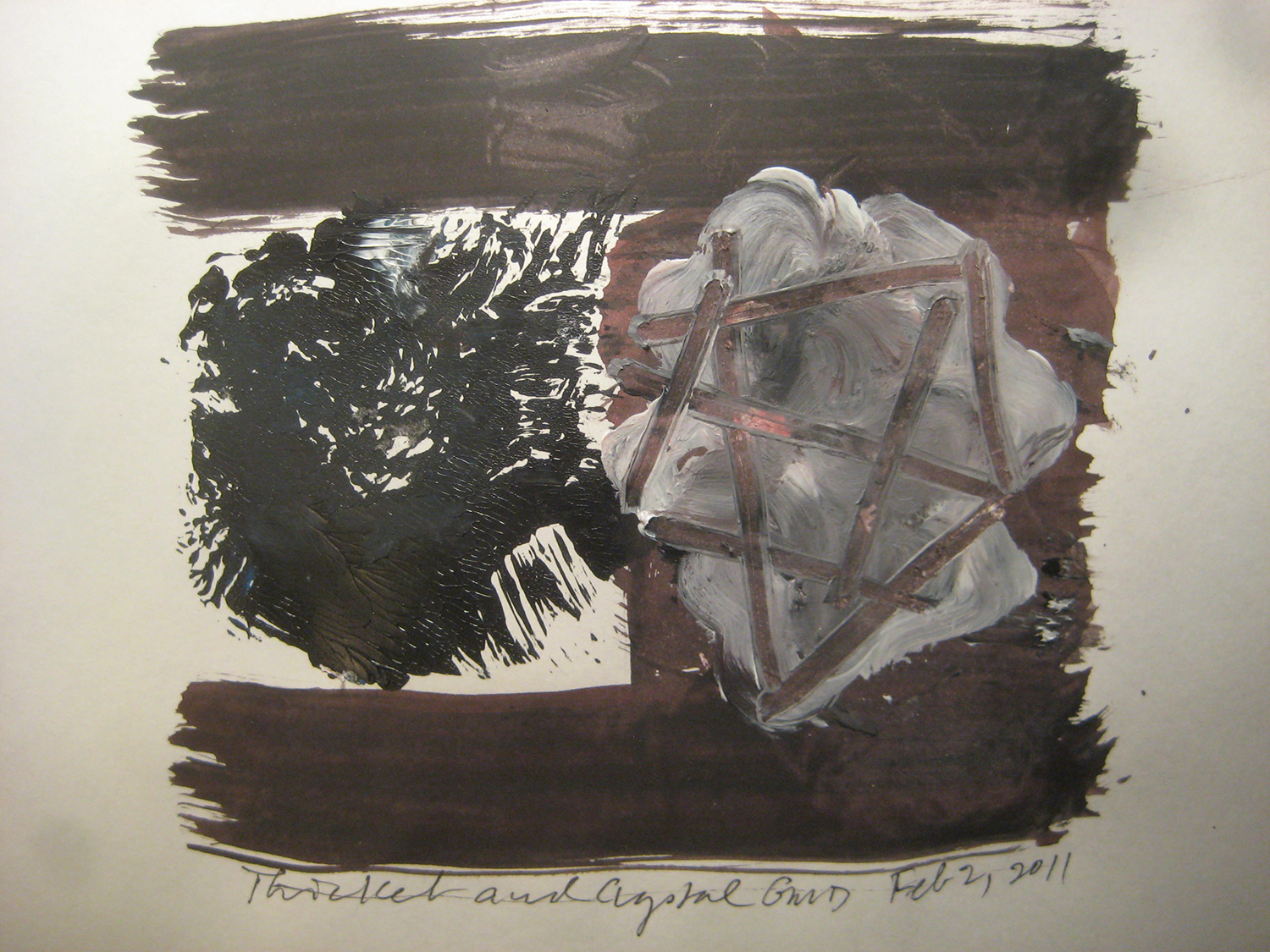