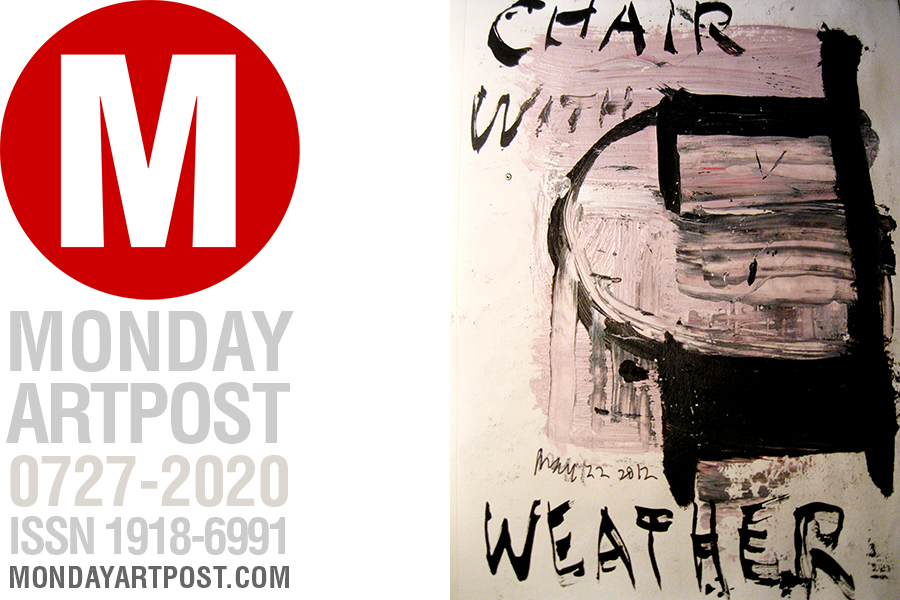 “...This notion rests on a fallacy which identifies form and content; just as though we were to say that water poured into a vase takes on the form and properties of that vase.” Herbert Read, “James Joyce” in A Coat of Many Colours (London: George Routledge & Sons, 1945), p. 147.

This is What I Long to See

water poured
into a vase

allowed to sit
for some time

the vase itself
is carefully
cut away

a mass of water
vase-shaped
and free-standing

as formal
as porcelain
but surging
against itself
and back 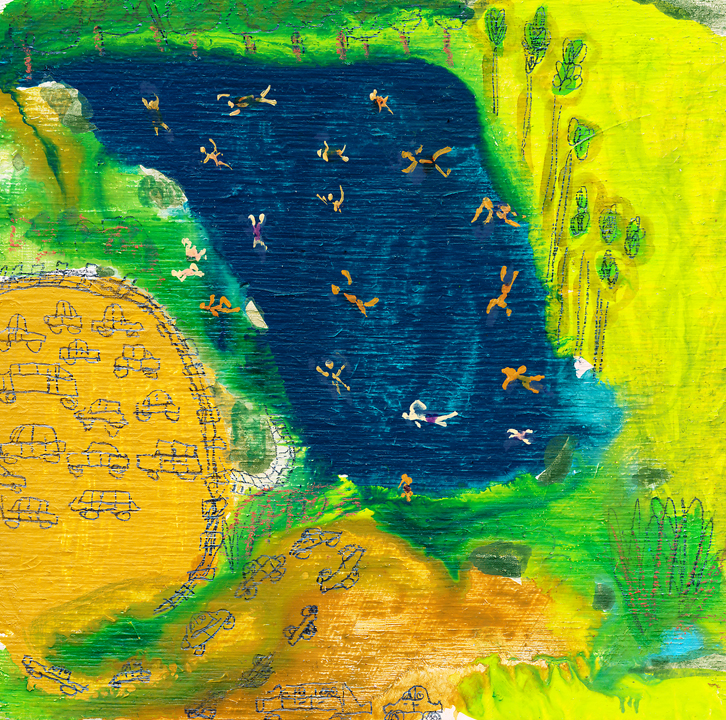 Everybody Drove To The Lake 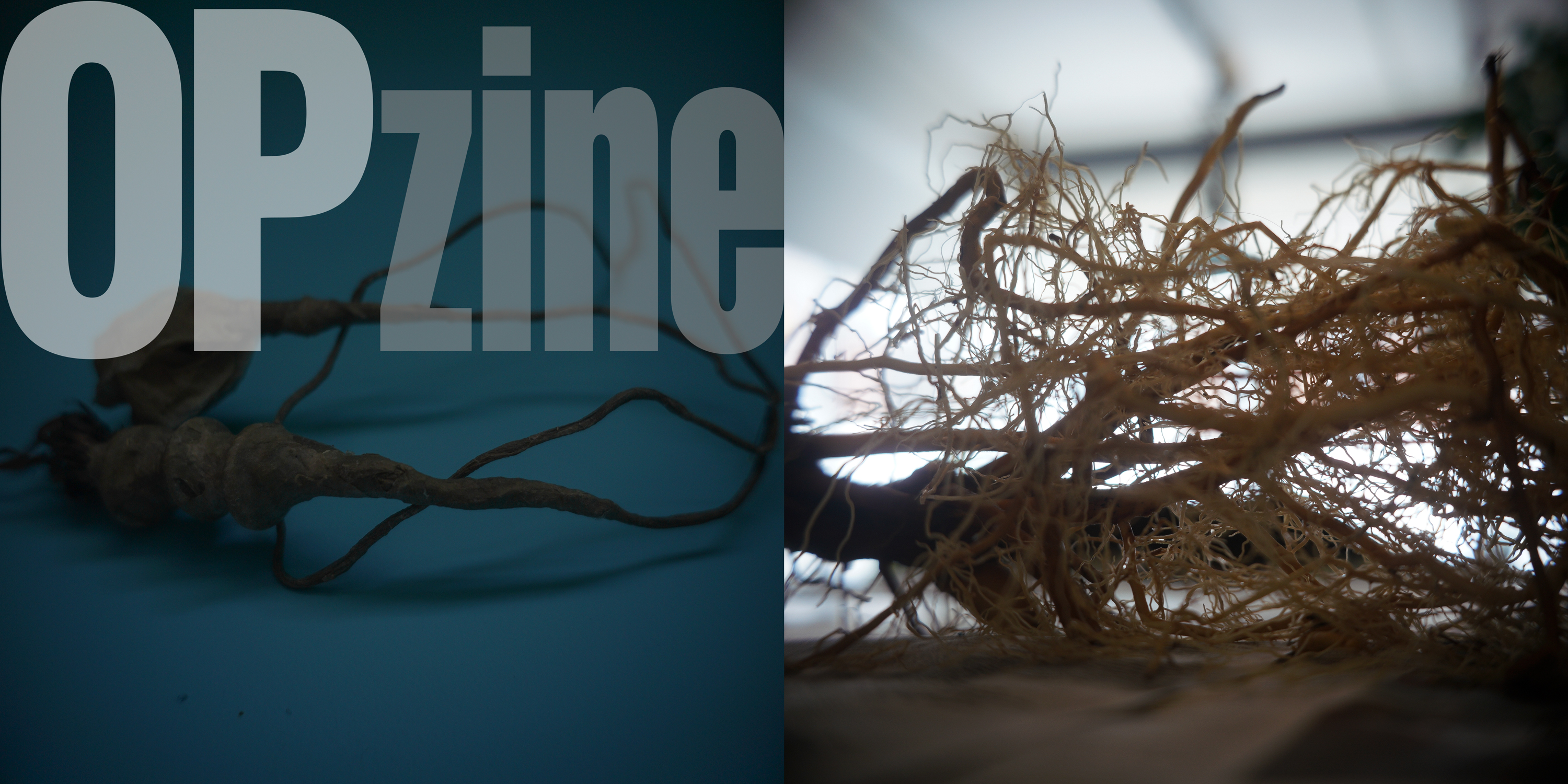 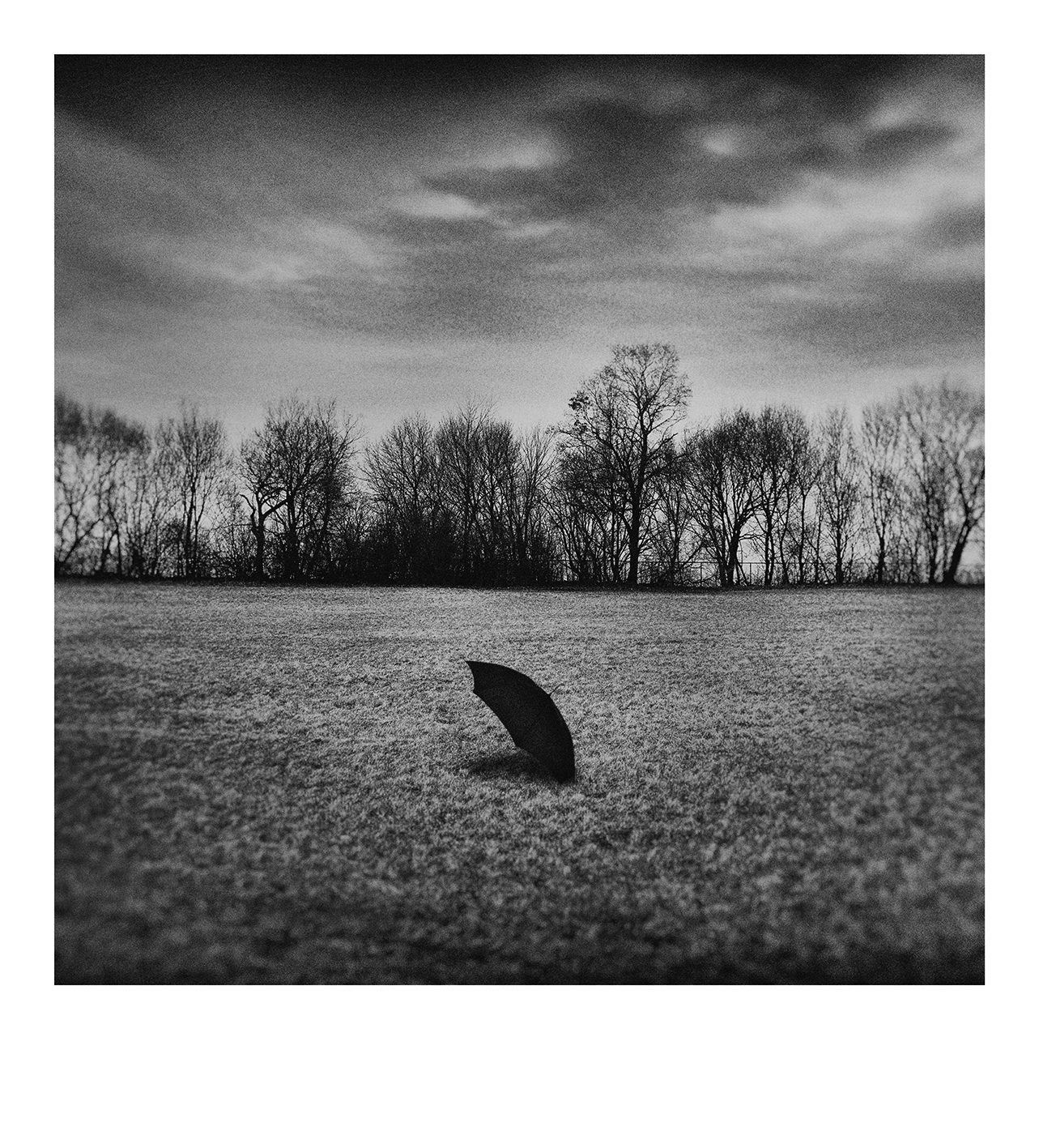 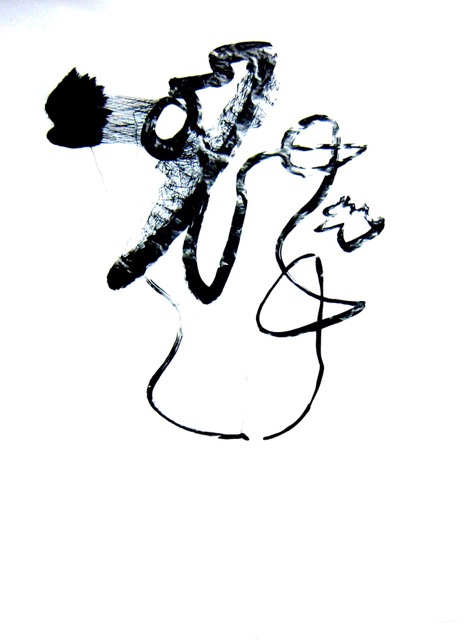 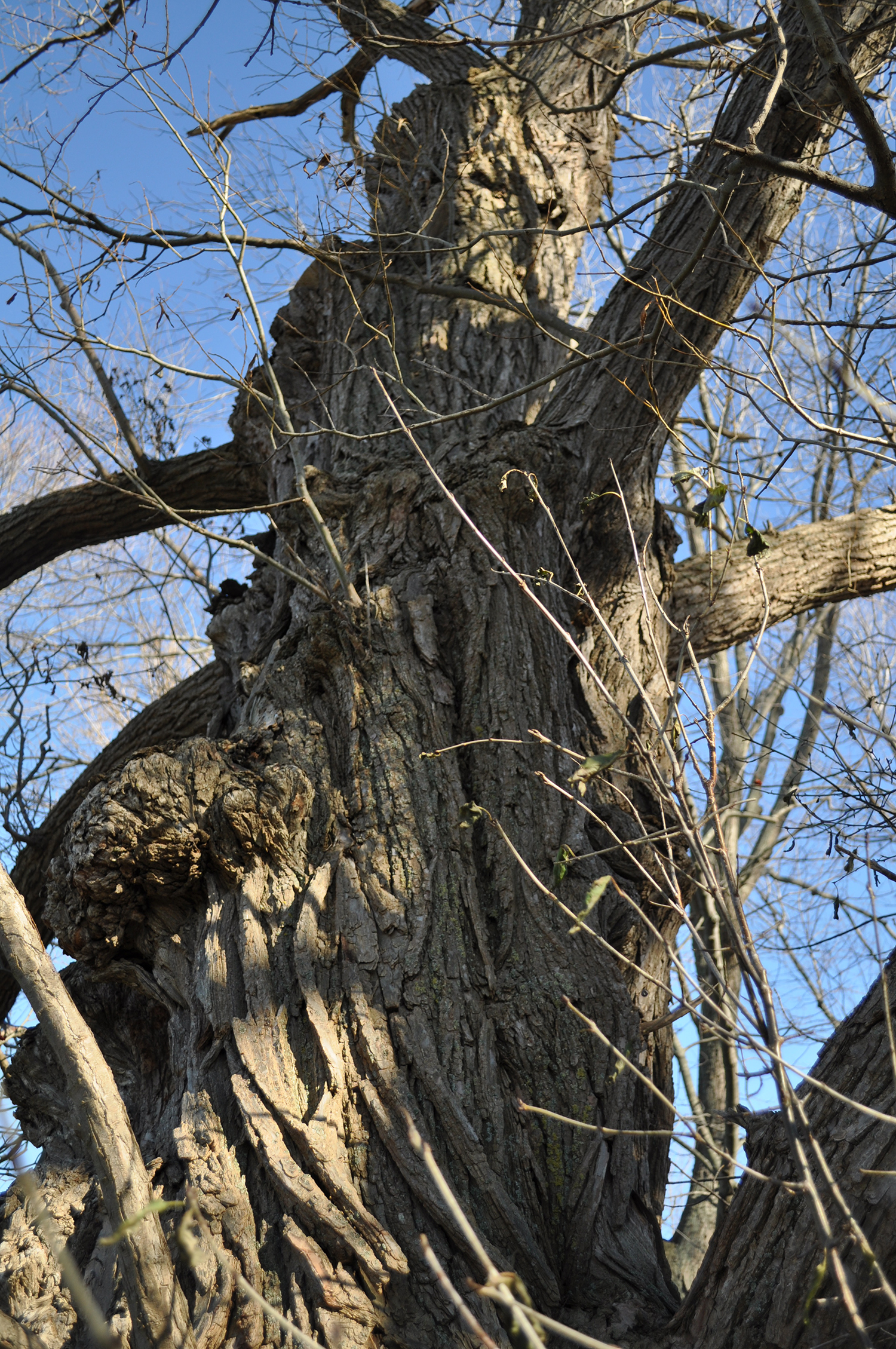 "A single tree--what a miracle it is!" 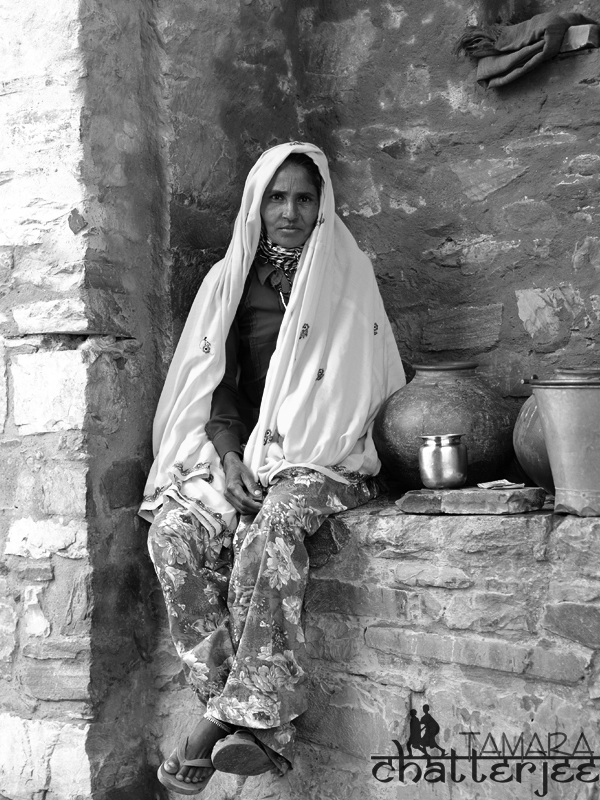 India (December, 2016) - Leaping about the 17th century city ruins was an imposing amount of wild monkey's bordering both sides of the passageway. Worshippers at Bhangarh Fort offer donations of roti and bananas to the massive refuge of furry rascals. Having no food to share, I had a rather heart thumping scolding from a hangry langur. Our welcome relief came from a curious gatekeeper and cold water in her copper lota. We tempered our nerves for a brief moment before entering the haunted site. 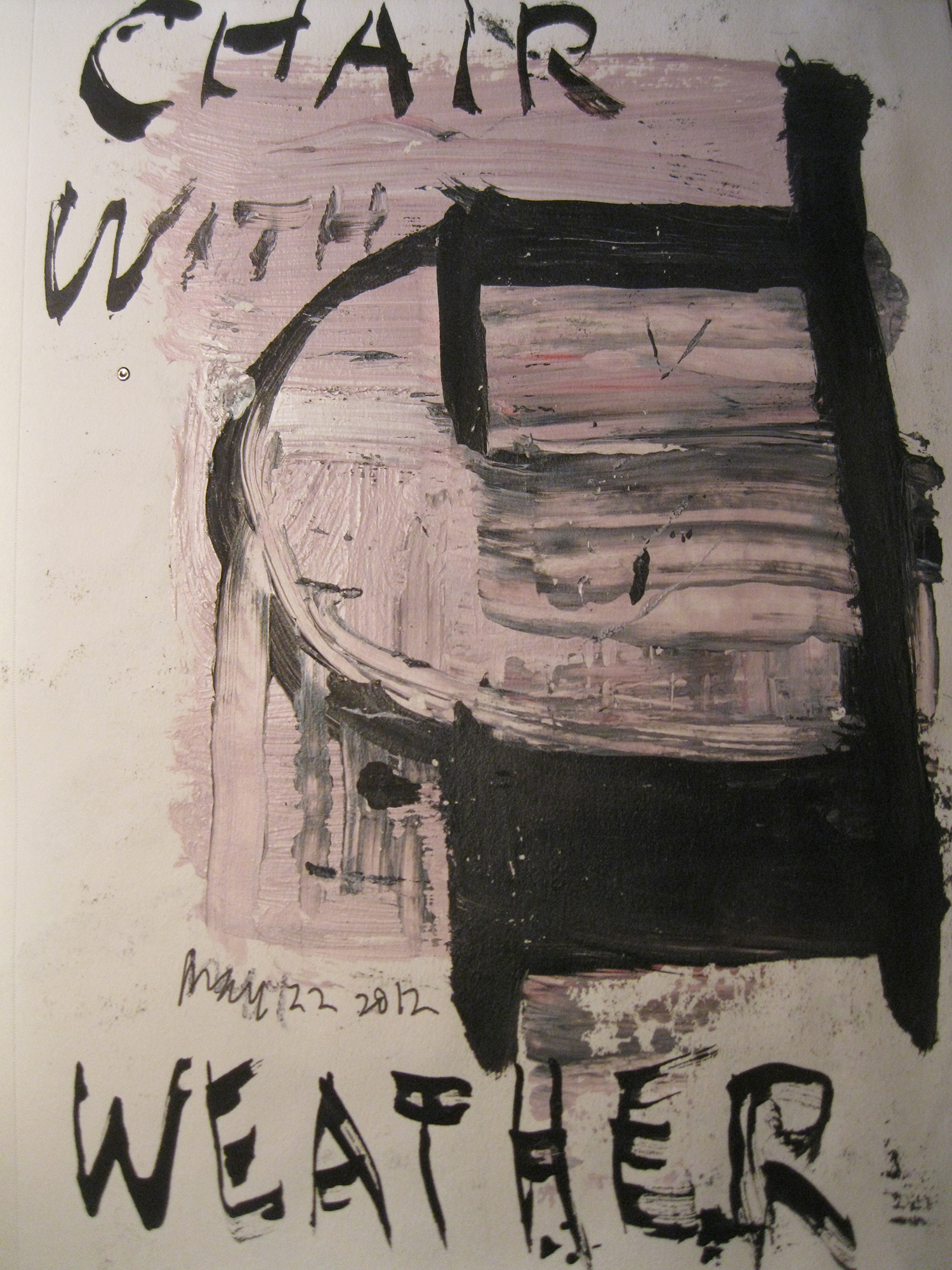 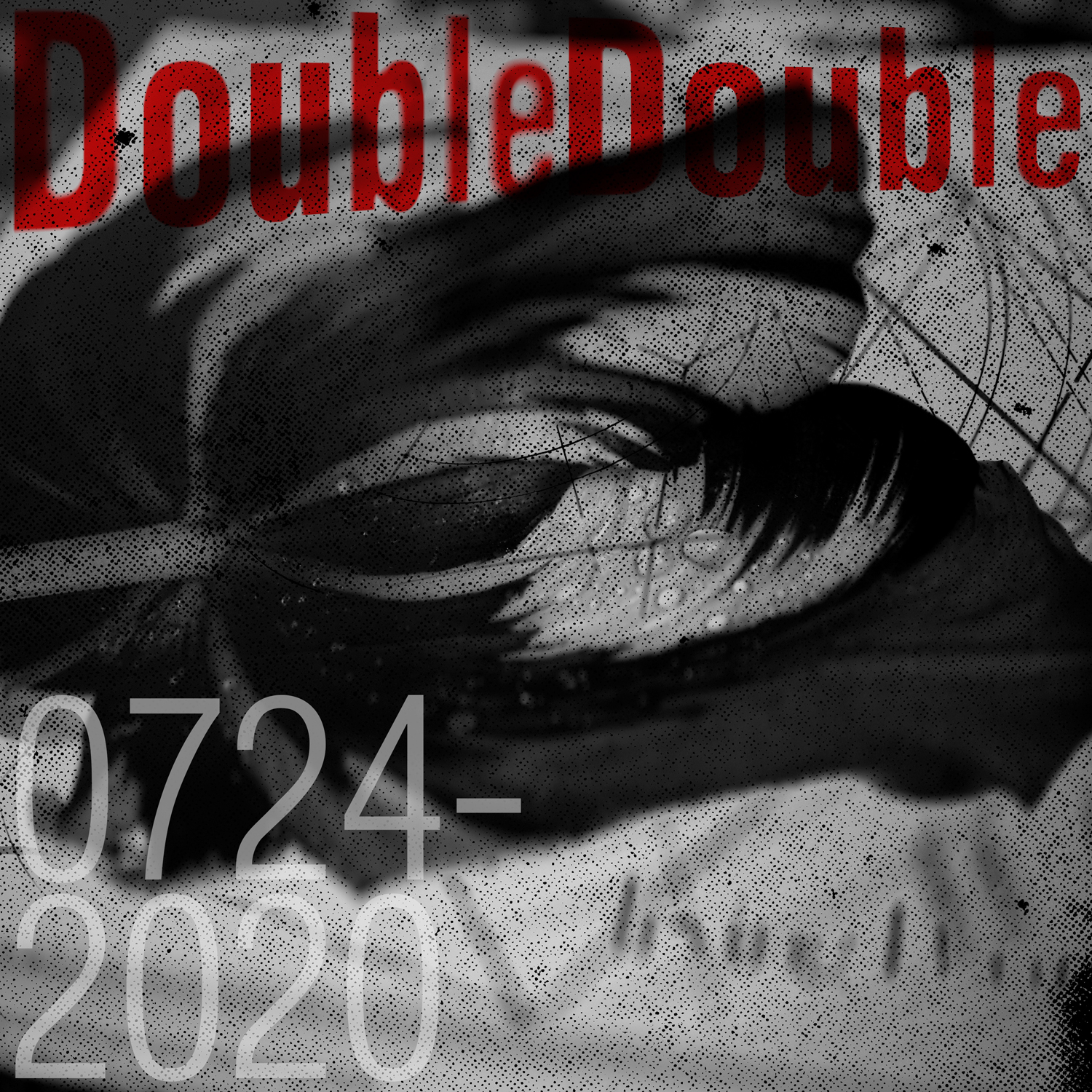 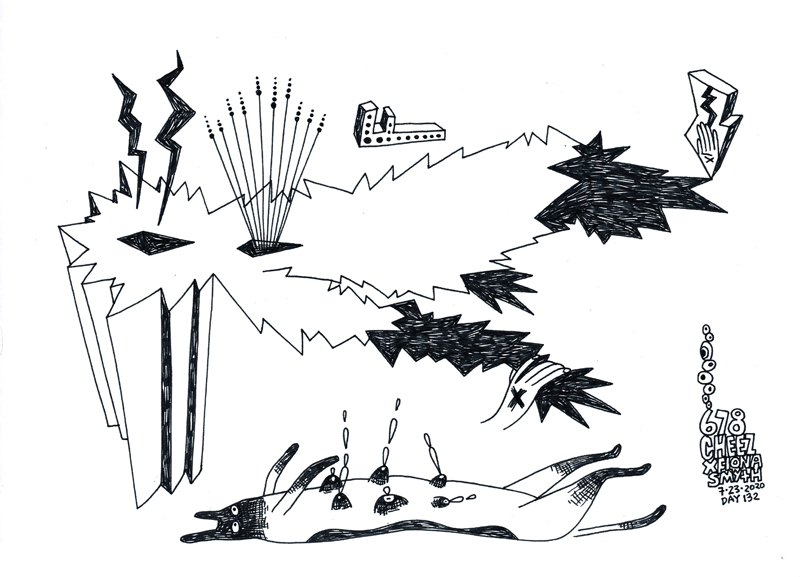