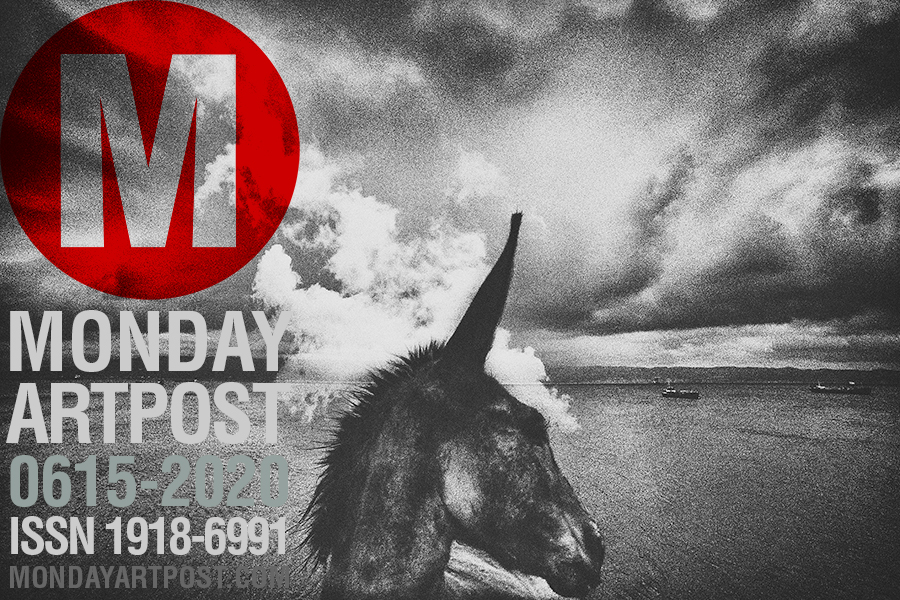 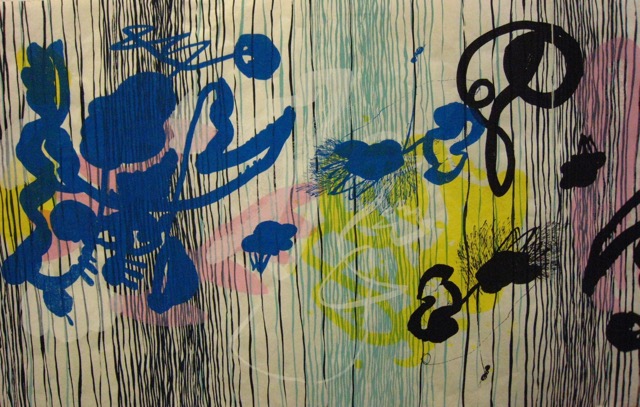 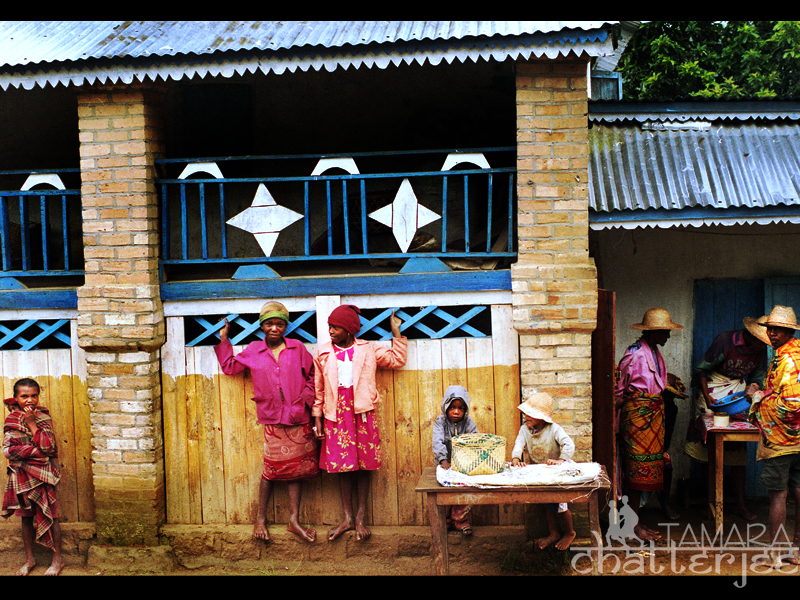 Madagascar (March, 2010) – Seeing that we were on the first train in weeks, it was clear the natural jungle had begun reclaiming the tracks and passageway of the FCE – Jungle Express. It was a breathtakingly thrilling sight; as we passed deeper and deeper into the wilds off Madagascar. Visions of majestic scenery; rolling rocks, jagged cliffs, waterfalls and a number of hillside villages (Ampitambe and further east into Ranomena). 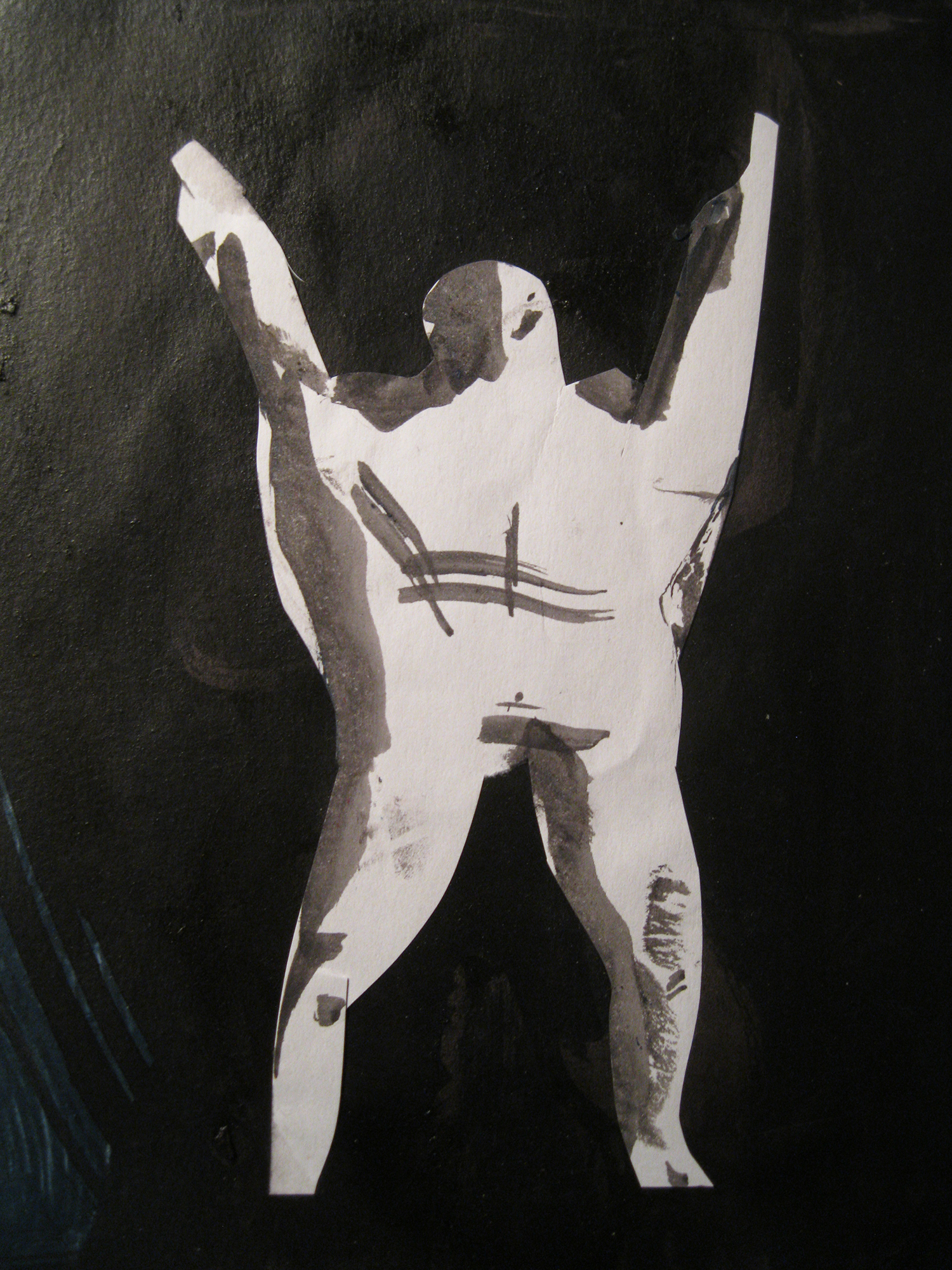 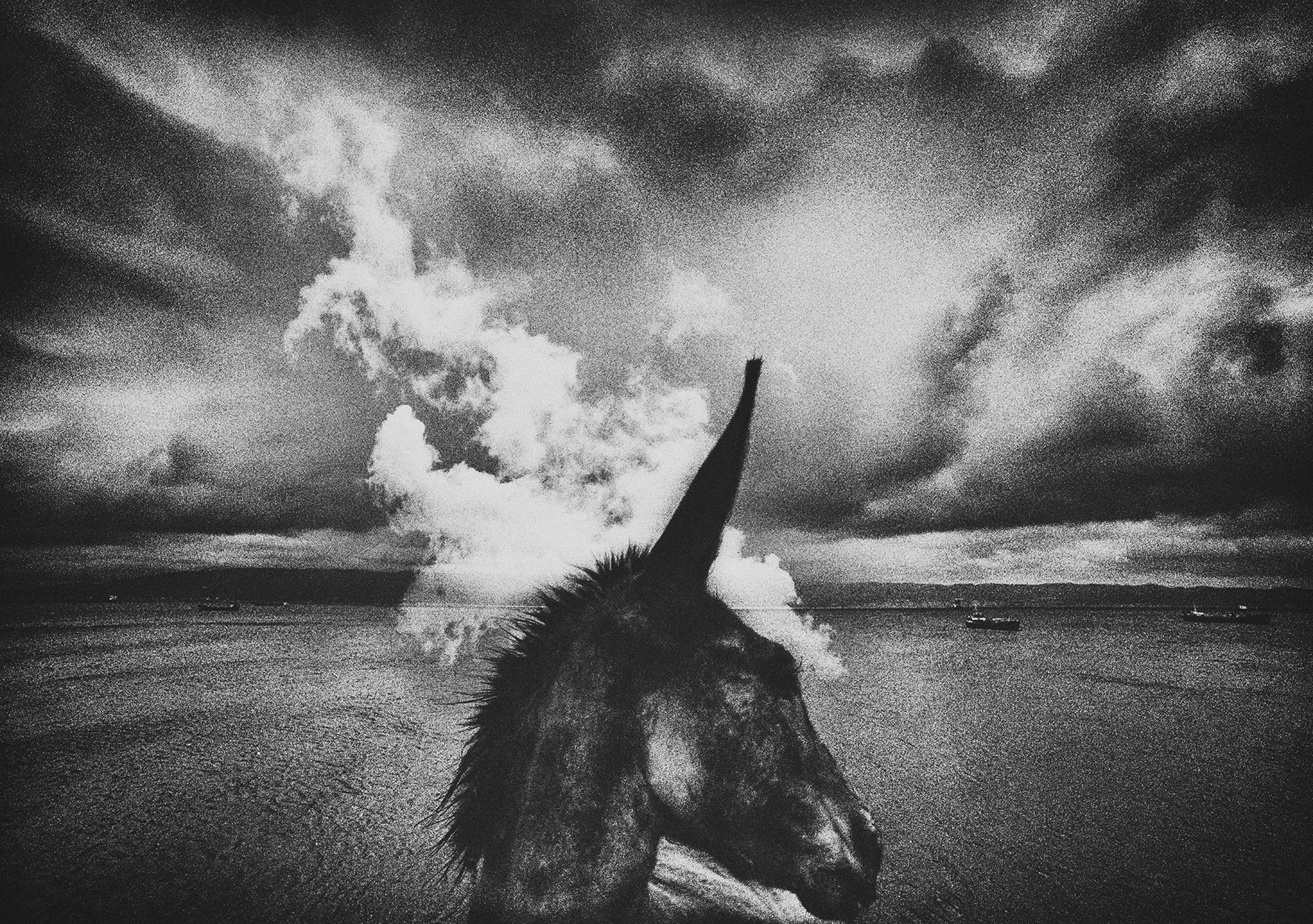 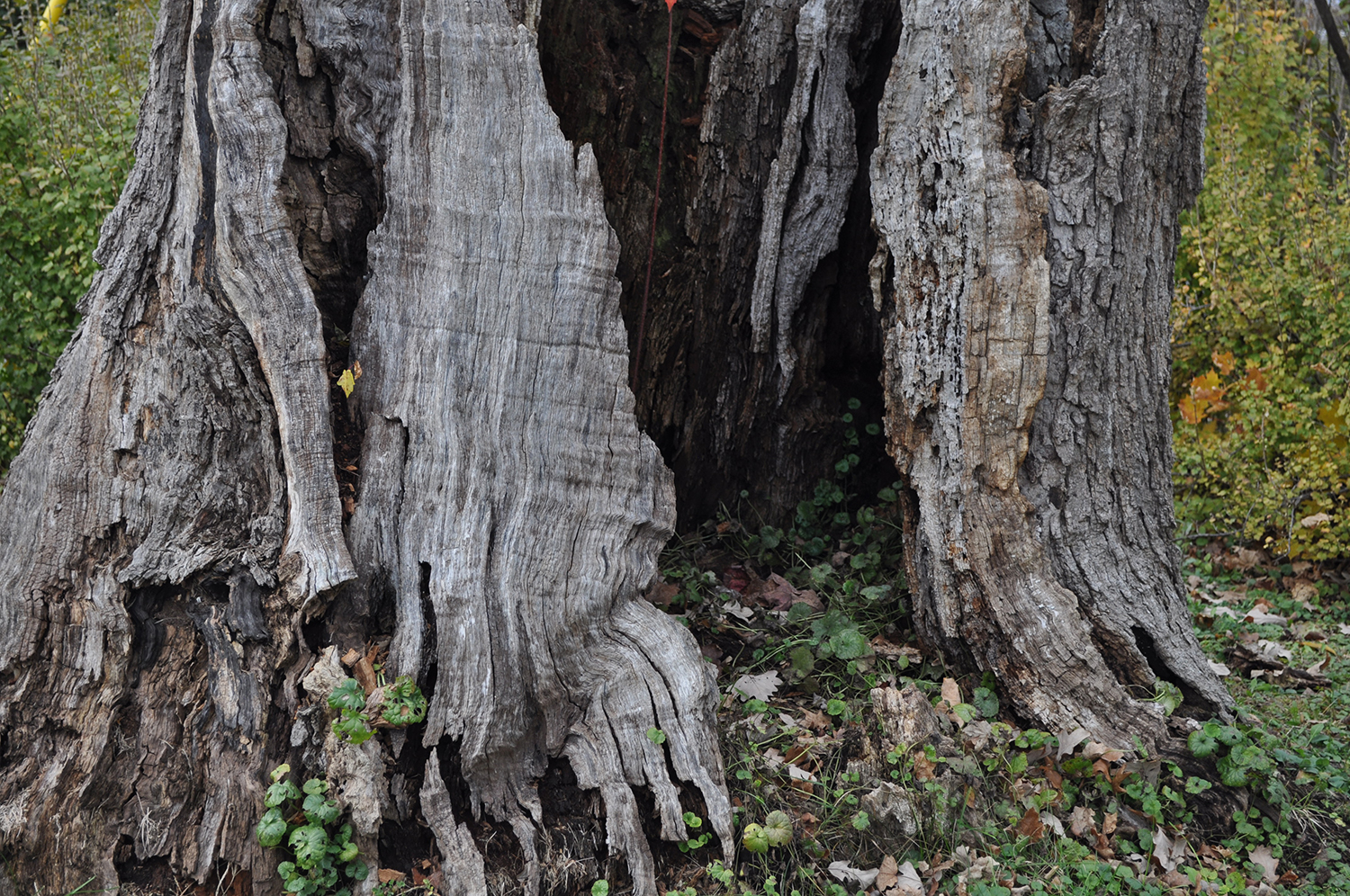 Gary often tells me he thinks American poet Kenneth Patchen (1911-1972) is great writer--though he admits he's been trying to read Patchen'sThe Journal of Albion Moonlight (1941) for a decade and still hasn't finished it.

Yesterday he handed me a book of Patchen's Selected Poems published by New Directions in 1946. He said he thought I might enjoy it. I did, and I found this in it (from a poem called "For Whose Adornment"):

For whose adornment the mouths
Of roses open in languorous speech;
And from whose grace the trees of heaven
Learn their white standing 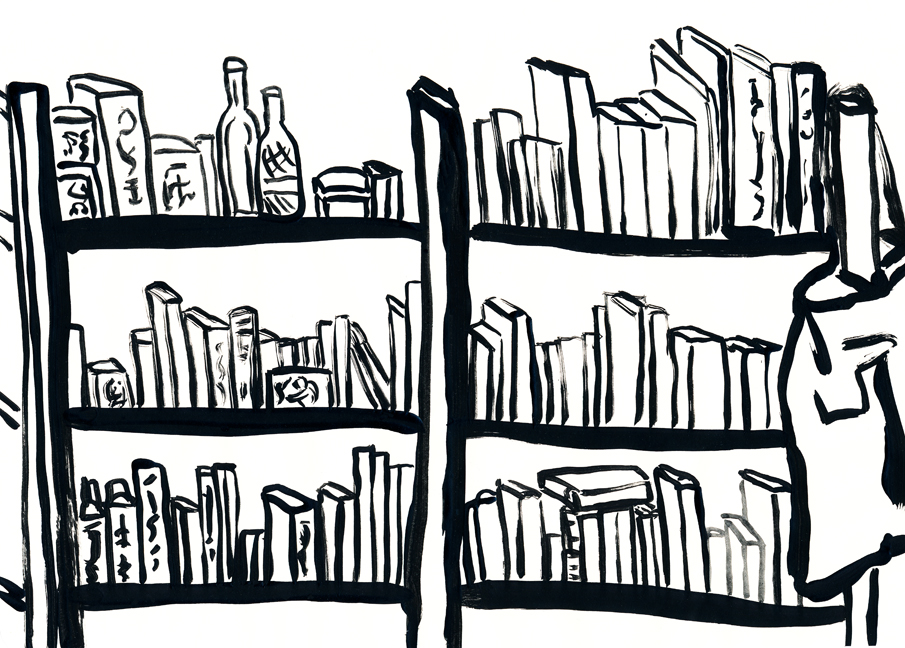 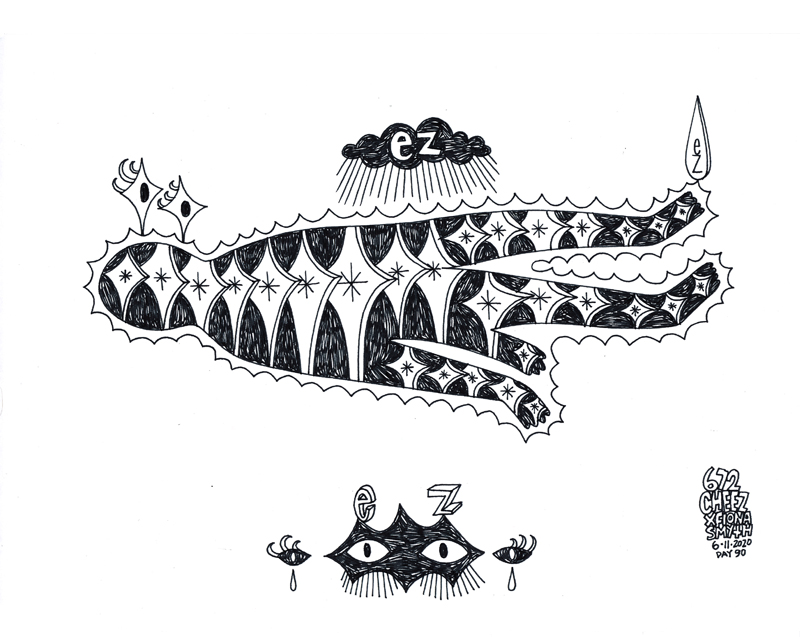 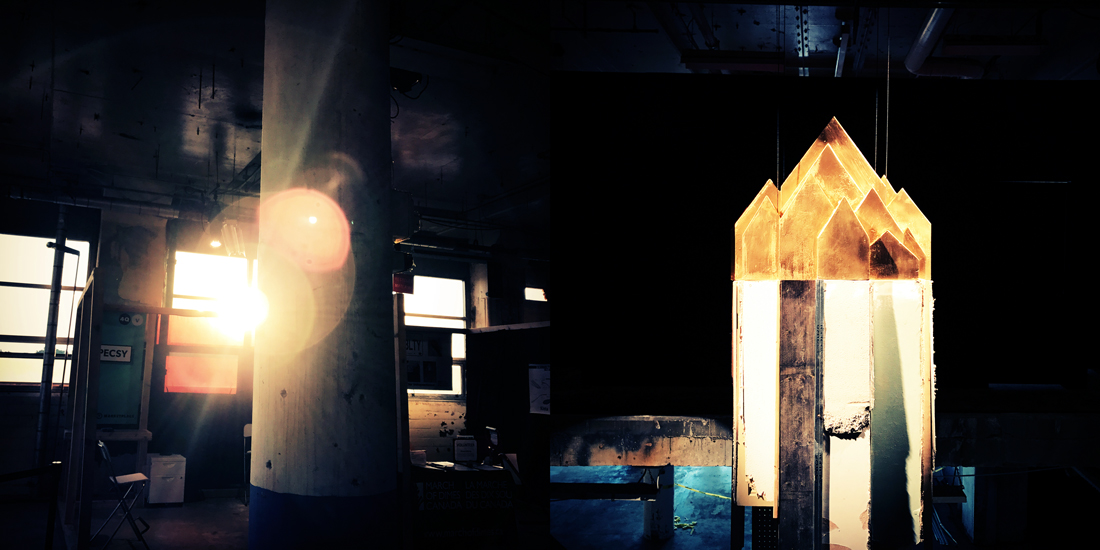