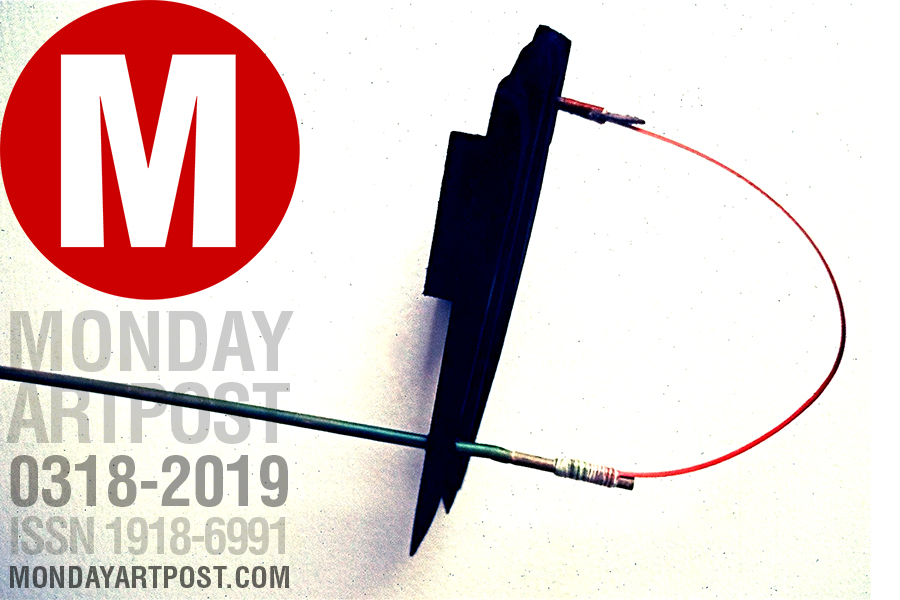 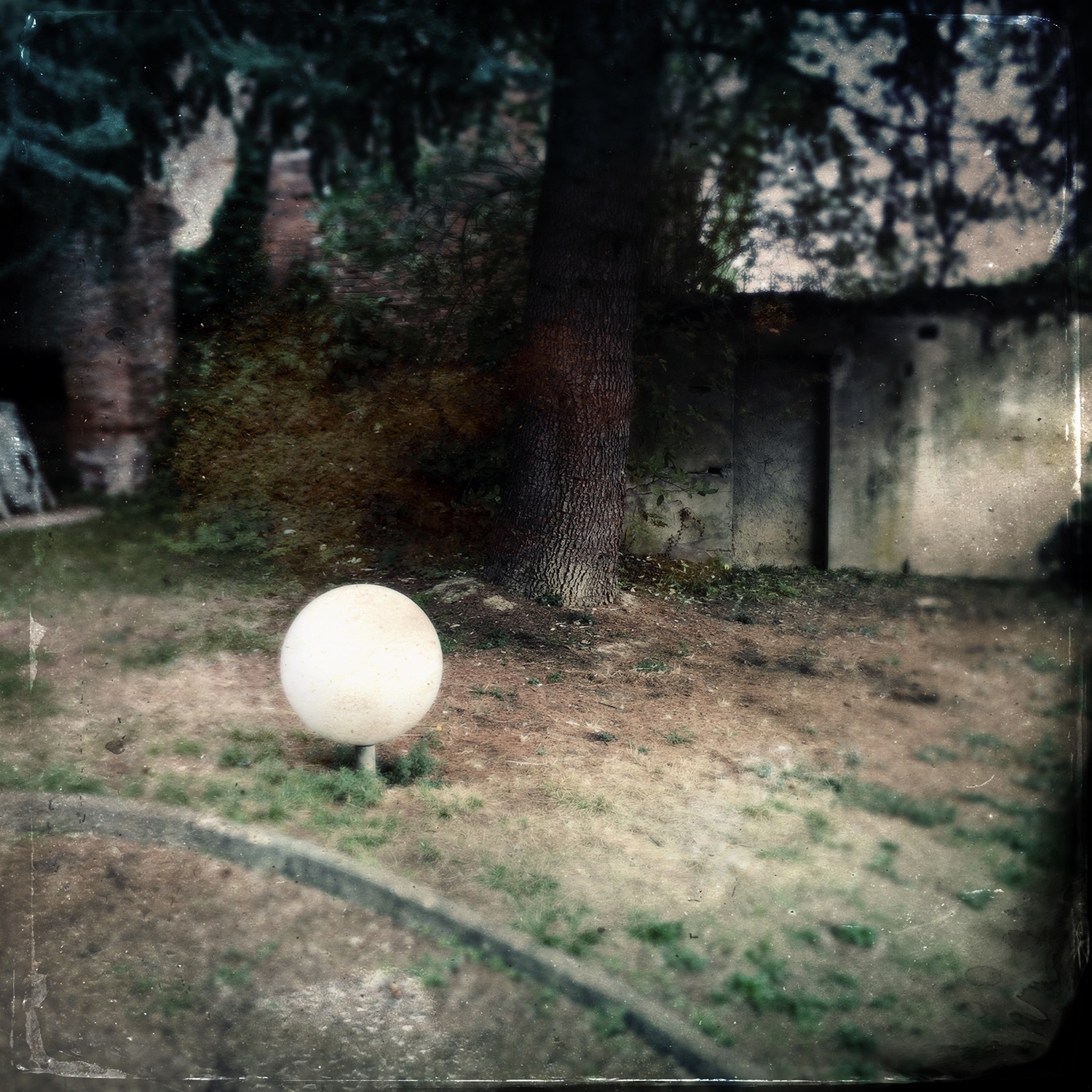 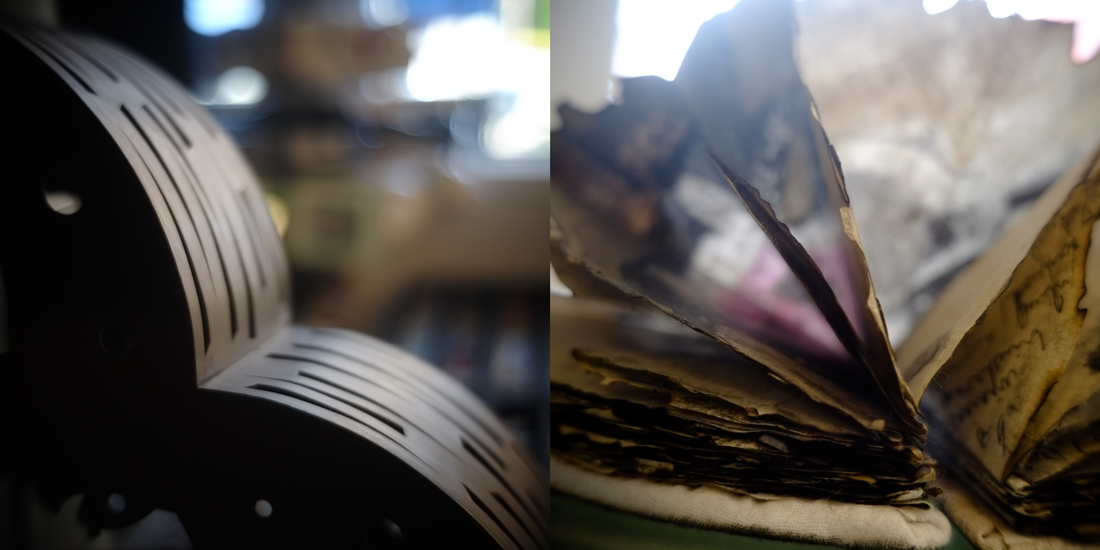 #143: A collection of poems in two volumes

A Mist Will Rise

A mist will rise
from the poem’s stone

what true prayers
what vengeful questions
power this split infinity?

ON SHELF. Subscribe and get updates from OCEAN POUNDS online shop 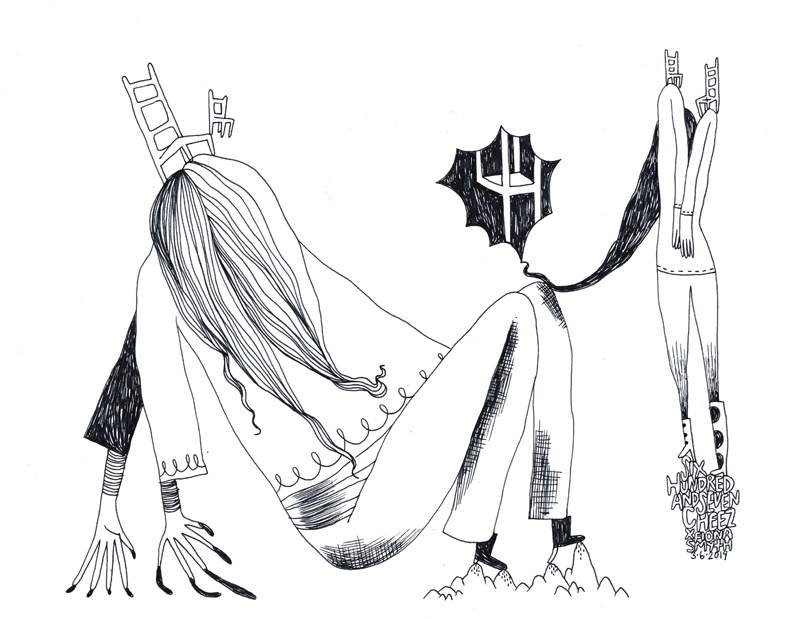 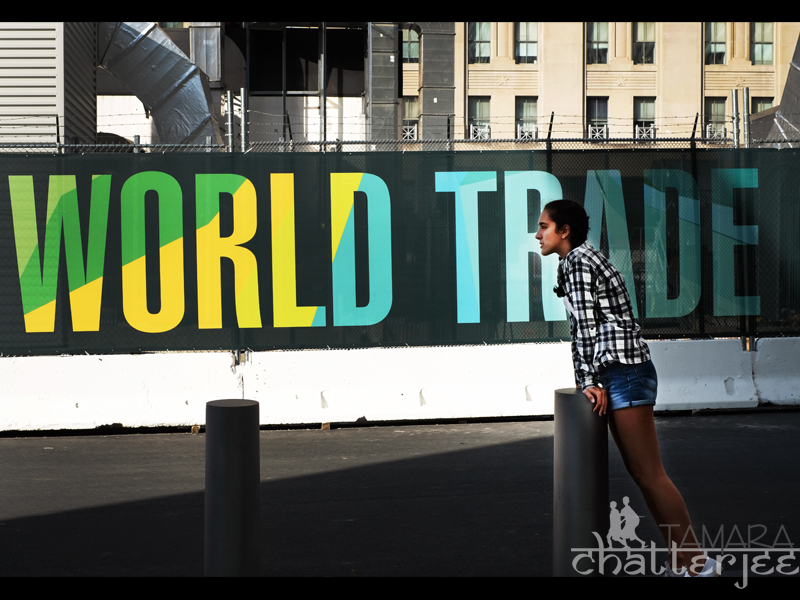 United States (September, 2016) – New York City; the city that never sleeps and never ceases to amaze. With it's resilient rebuilding, gentrified development, diversity of expressions and moments of reflection.

Normally he found it irritating when his neighbor Abigail would slip bits of salutary and supposedly "improving" poetry under his studio door, but yesterday she had rather over-reached herself. She had given him a tiny, haiku-like poem by the Japanese poet Ryota (1718-1787), both in a translation by Kenneth Rexroth--that he didn't like much--and in a word-by-word transcription by someone named Harold Henderson. This he liked much better. Here is the whole poem:

not saying anything
guest and host
and white chrysanthemum

He liked the poem so much he decided to take the miniaturization of the poem's chrysanthemum blossom and make an enormous flower painting in its honour. The smaller the poem, he decided--rather perversely--the bigger the painting. For some reason, McDowell sulked through the entire procedure. 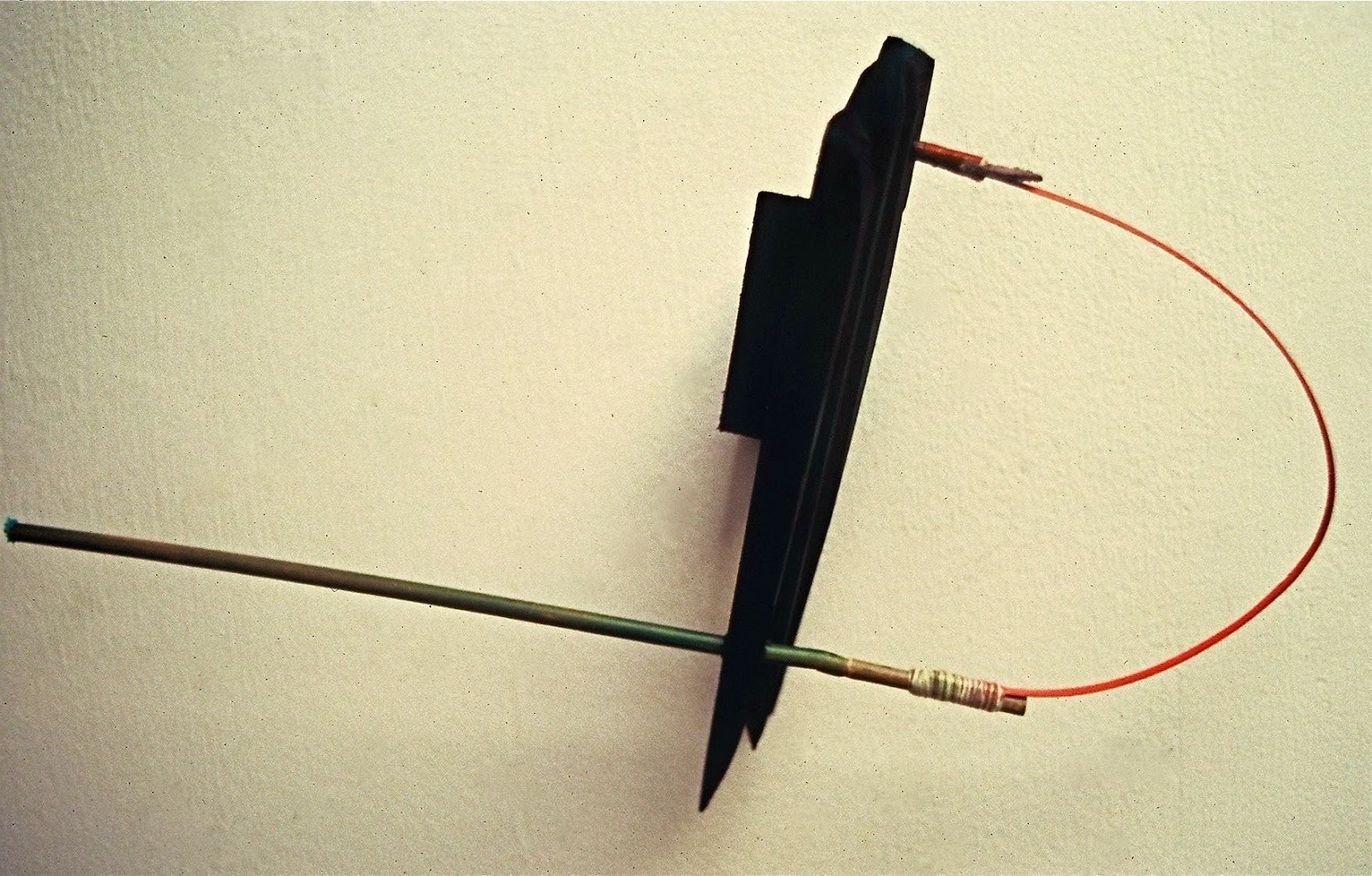 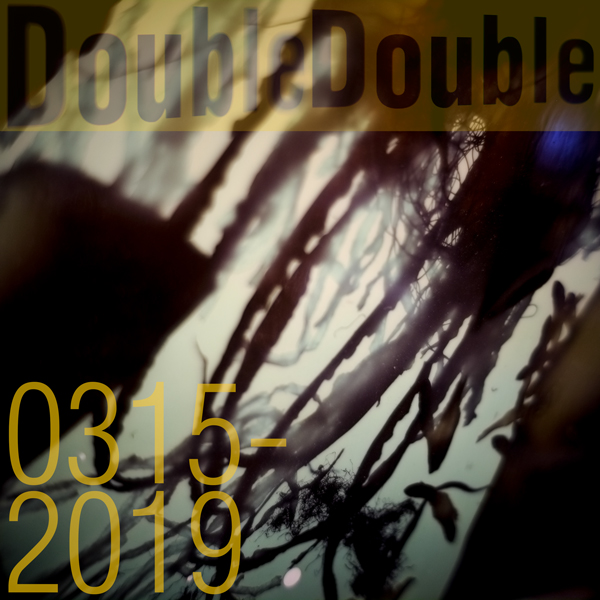