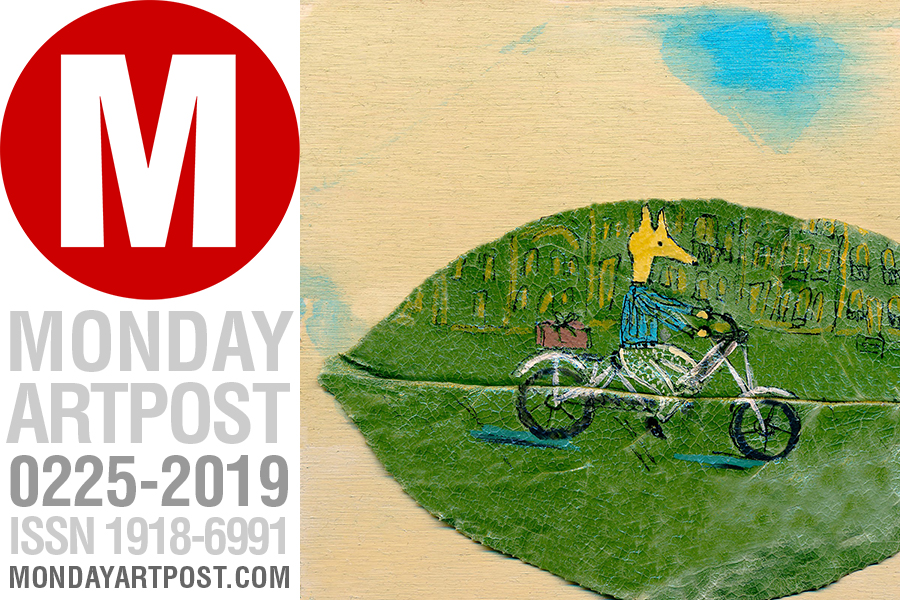 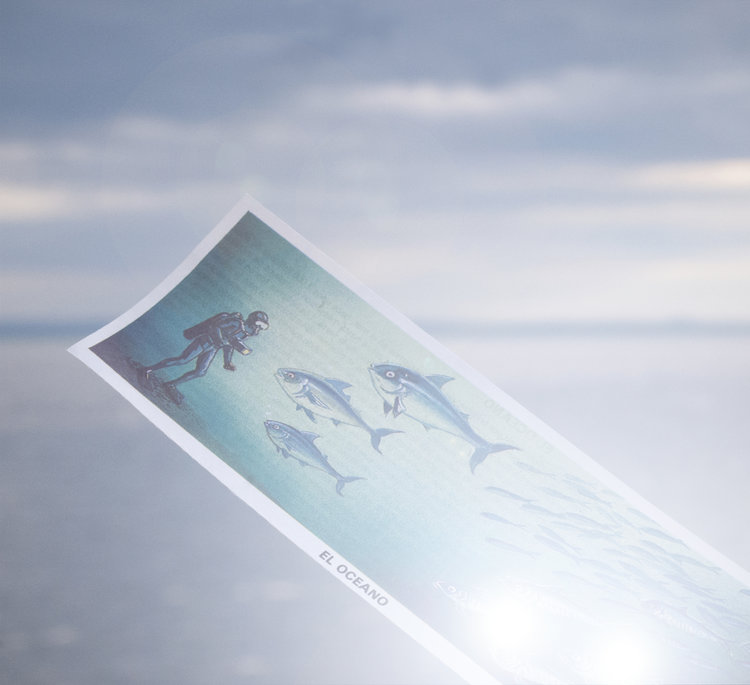 From ”The Nature of Things” series
These series of images explore the notion of memory and the dialogue between past and present. 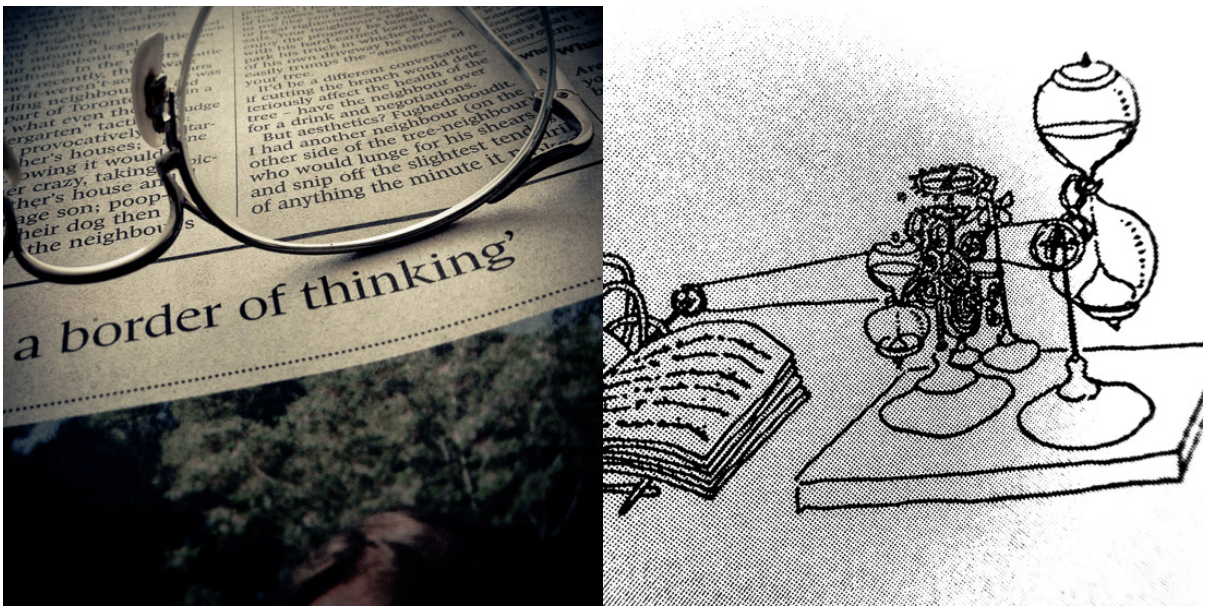 #140: A border of thinking, about the art of transforming a book into liquid solutions 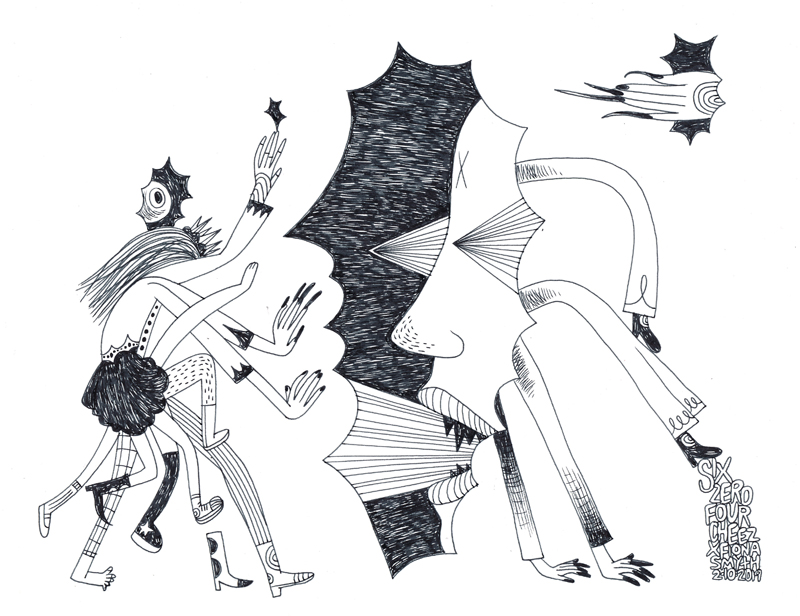 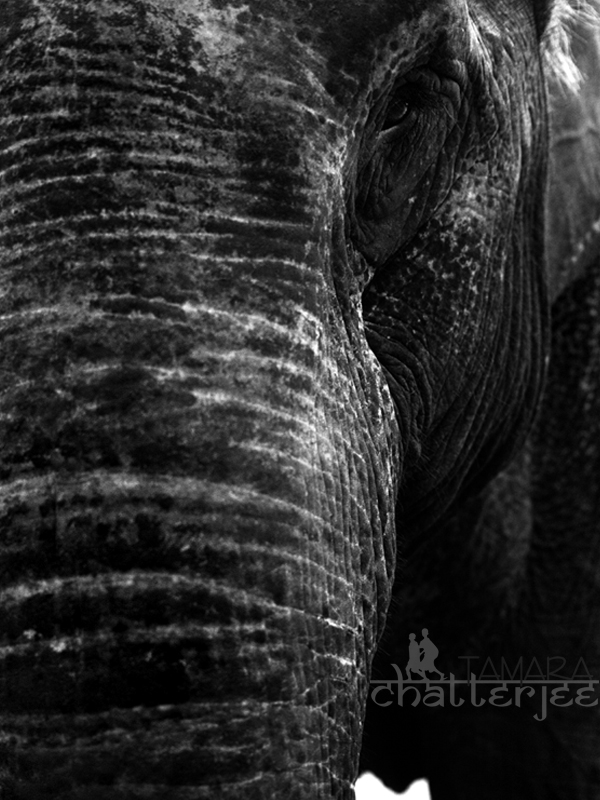 Thailand (December, 2002) – Being face to face with any wild animal is exhilarating. Elephants are majestic, emotive, empathic and sensitive. I've had several close encounters with these amazing creatures and I look forward to my next elephant adventure.

Perhaps it was his sculpting of the large chocolate valentine rose that had awakened in him a desire to make more single iconic, nay archetypal, objects. At any rate, he had come this week to the egg--the exquisite, impossible, morphologically perfect egg.
The challenge of the egg reminded him of the reverence still afforded the 4th century B.C. Greek painter, Apelles of Kos, whose reputation still stood, twenty-five centuries later, upon his apparent ability to draw quickly and perfectly, demanding shapes like circles and ellipses (he is also remembered for a portrait of Alexander the Great which nobody has ever seen).
Plus there was a whiff of the transcendental in all this. While not in any sense a religious man, he had found himself inexplicably and, in a way, annoyingly touched by something he had recently found in a book of youthful essays by Hungarian Marxist critic George Lukacs called Soul and Form. As an epigram heading up one of his essays, Lukacs had quoted the 14th century German mystic, Meister Eckehart. "Nature makes a man from a child, and a chicken from an egg," Eckehart had written, "God makes the man before the child and the chicken before the egg." And while this had struck him as good biology if dubious theology, it had stayed with him from his library to his studio.
"Have you ever seen a large sculpted egg before?" he asked his mannequin and studio assistant, McDowell. "Not that I can recall," replied the mannequin. "Of course," he added, "I'd never spoken, listened, or recalled anything at all before coming here!"
"We ought to make one in marble," he suddenly cried aloud. "Why not?" said McDowell. "And paint it brown," he added. "Sure," said McDowell. 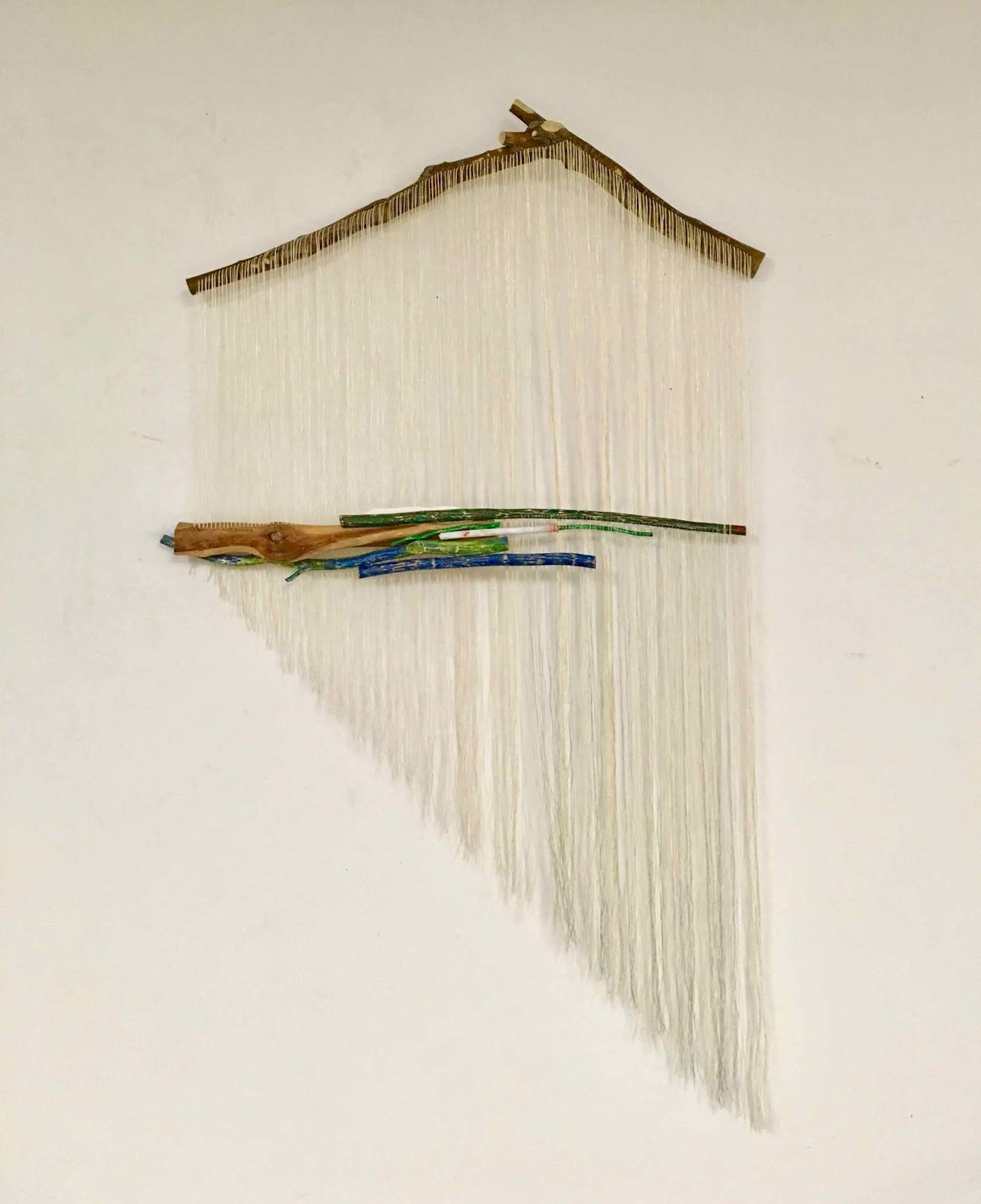 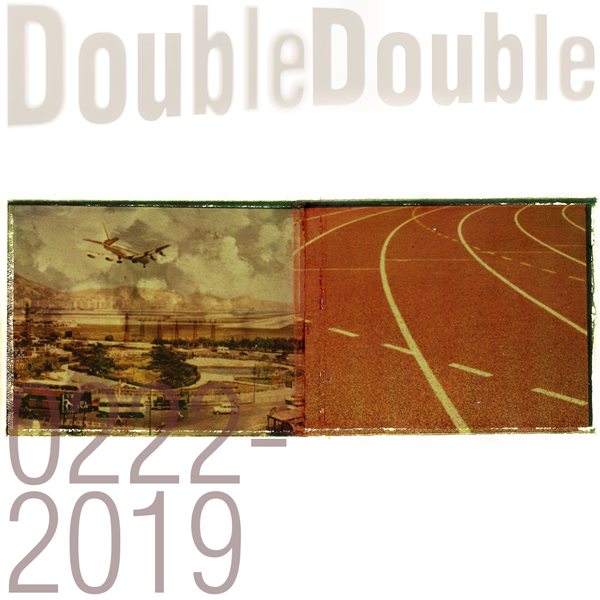