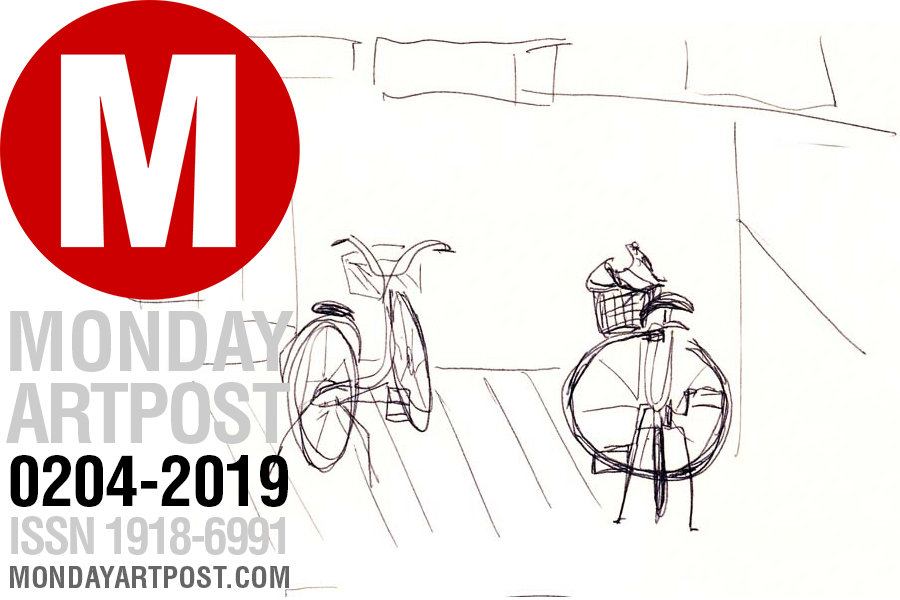 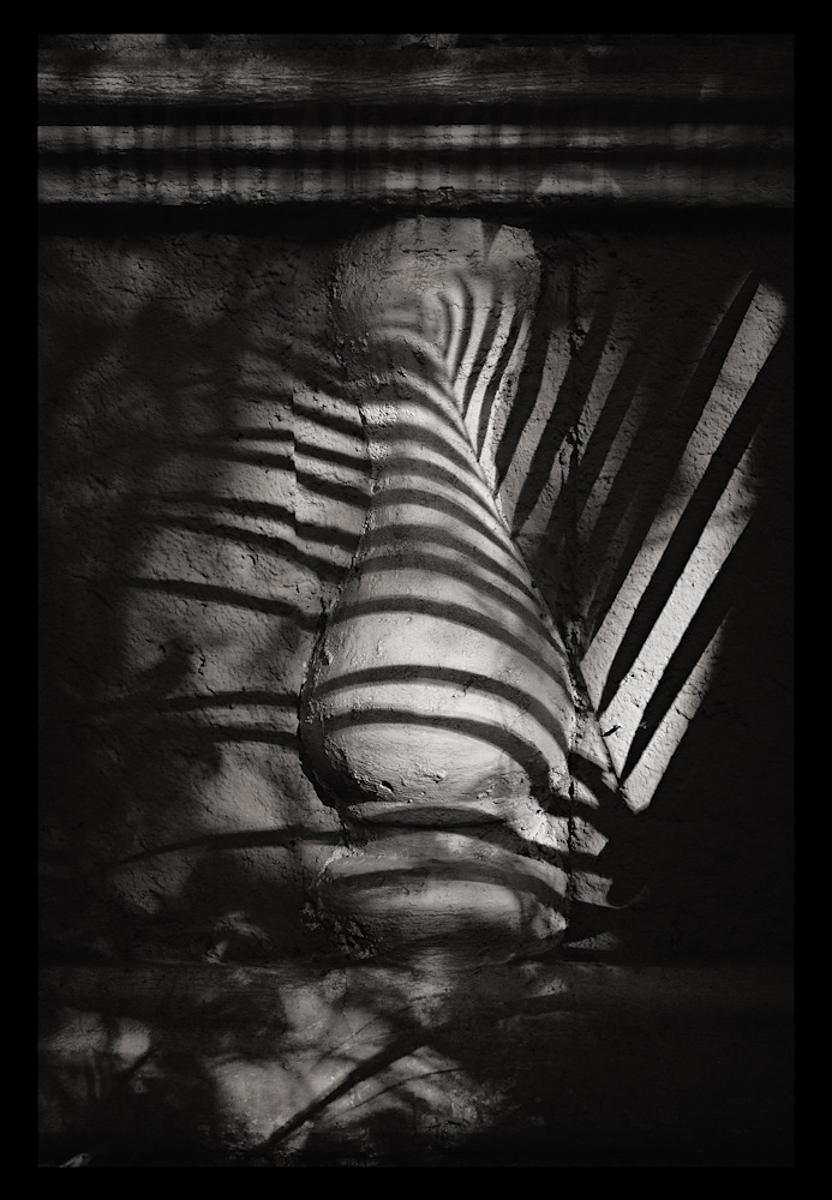 Rafael Goldchain is a well-respected Canadian photographer. His photographs are included in the collections of major museums including the National Gallery of Canada, the Bibliotheque Nationale de France, the Museum of Modern Art, the Consejo Nacional para la Cultura y Las Artes (México), and the Biblioteca Nacional de Chile.
rafaelgoldchain.com 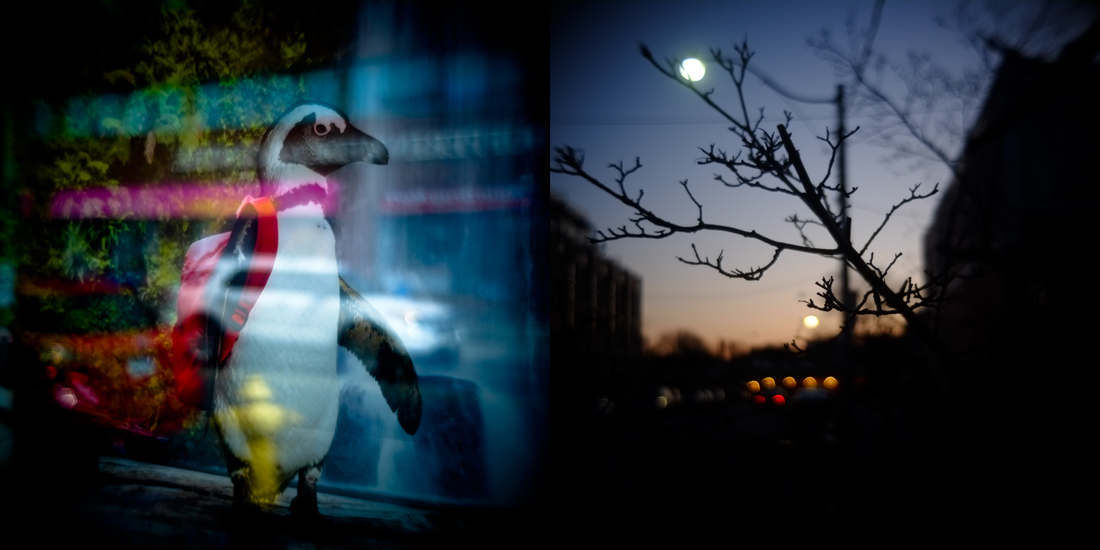 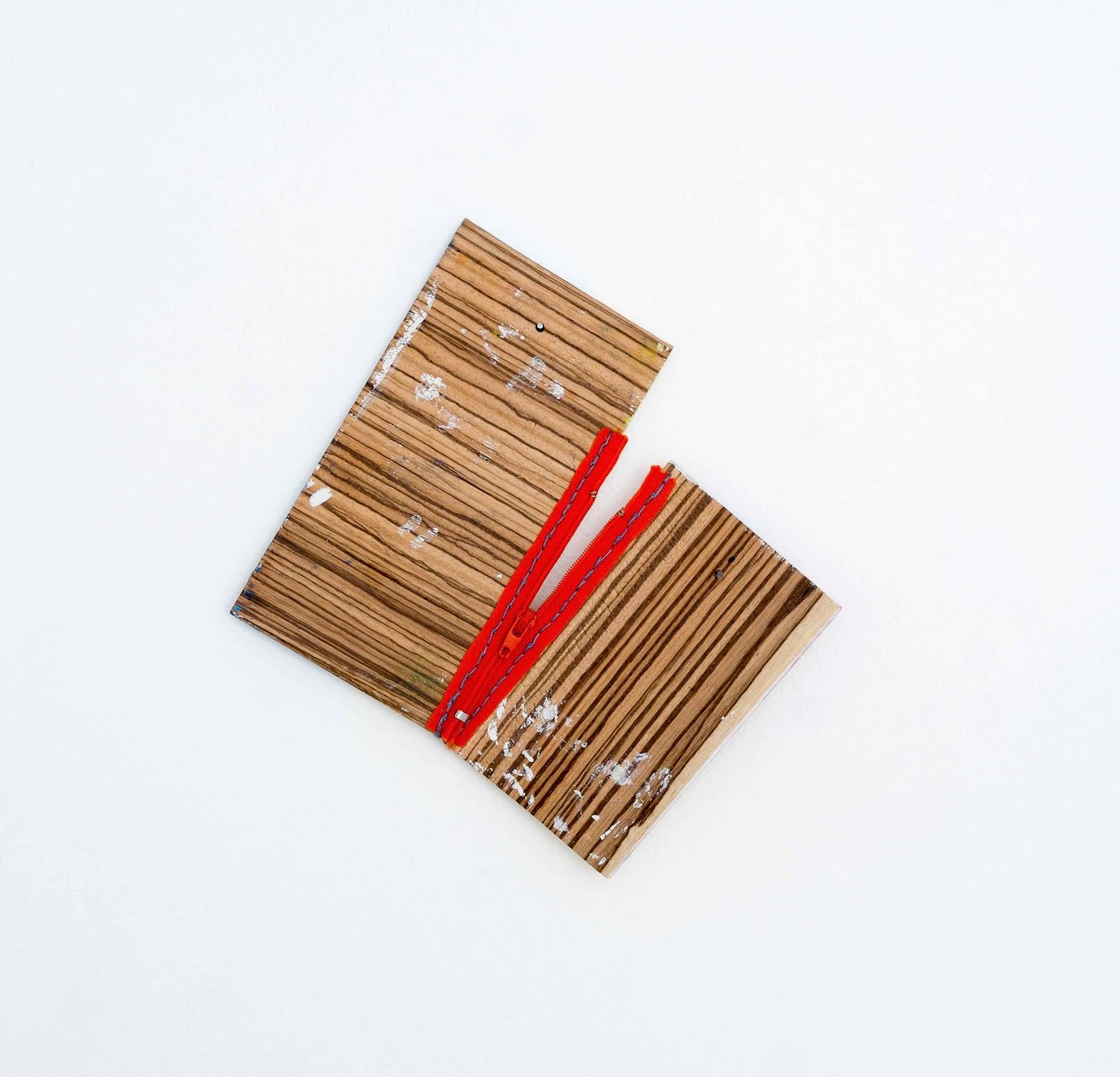 India (March, 1998) – Rambling my way around the haunting structures of Fatehpur Sikri was part of an awakening; for a split second in time, intuition connected as magic occurred. There are times in your life that mark philosophical rights of passage, those few months in India changed the entire direction of my life.

No. 198. Green Bird of Happiness. He was so desperate for Spring that he decided to make himself a songbird. He thought he might carve one from wood. Or build it in tin and then paint it. In the end he did neither because, as it turned out, the bird he has envisaged already existed.

He found it in the alley beside his studio. It was very large, about three feet high, and made of metal--cunningly made, he thought. It bore a little hexagonal hole in its side that had once clearly accepted a huge key (now missing) that had probably caused it to jump about in a fluttery, bird-like manner--or maybe even sing. The bird had rusted here and there, and some of its exquisite blue-green paint had flaked off. The top of its head had been painted a soft cherry-red.

He hauled the derelict bird into his studio and heaved it up onto a wooden platform so he could study it .

The bird was superb in every way. It was of course mysterious--not the least of its mysteries being its sudden appearance in his alleyway--and yet not remote or off-putting in any way. It was a Bird Familiar. It was an adjunct bird, a bird that completed him and set his restless desires to rest. It filled his yearning heart with peace. There were times when he was certain he could hear it singing. 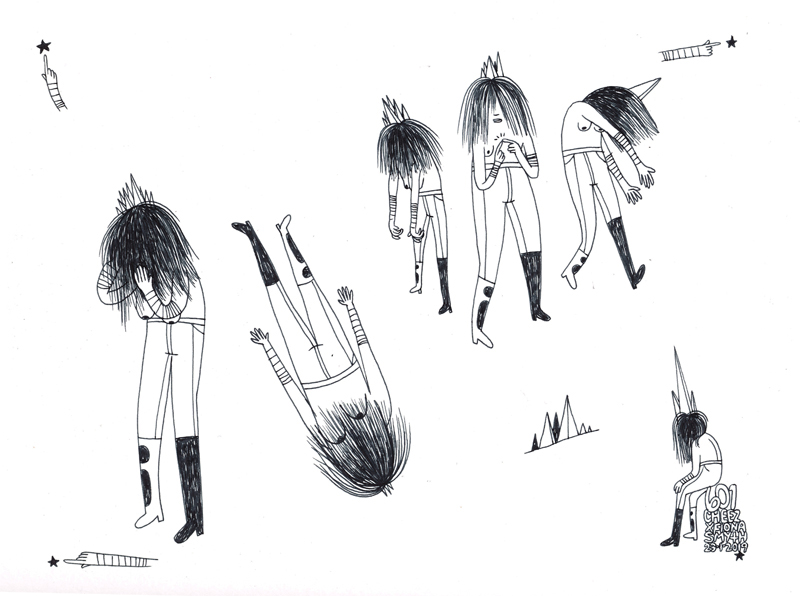 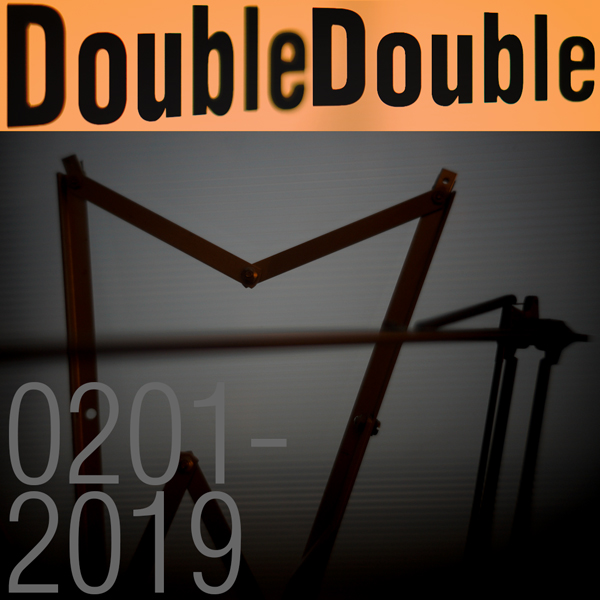 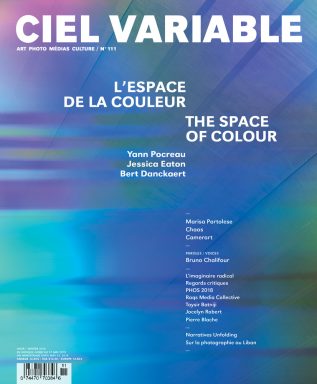 Ciel variable 111 – THE SPACE OF COLOUR
From the manipulation of light (through filtering, combination, or diffraction) to work on the supporting medium (film, photographic paper, walls) to searching out pictorial compositions on city streets, a space of exploration opens up for photography around the various manifestations of colour. The result is images that challenge our perceptions. Often, the referent for these works is abstract painting, with its long tradition of experimentation, but the real also bears its share of perceptual ambiguity with regard to the impact of colours.