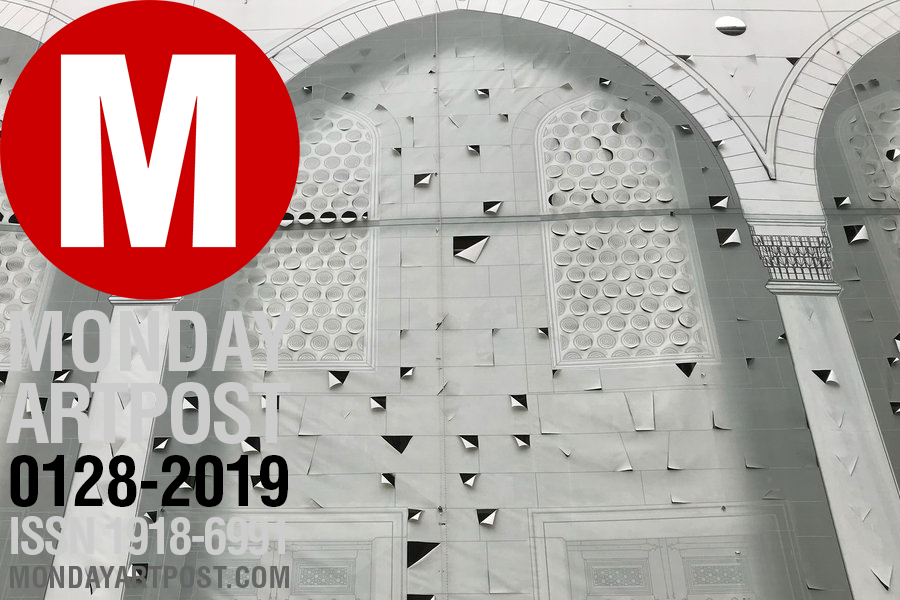 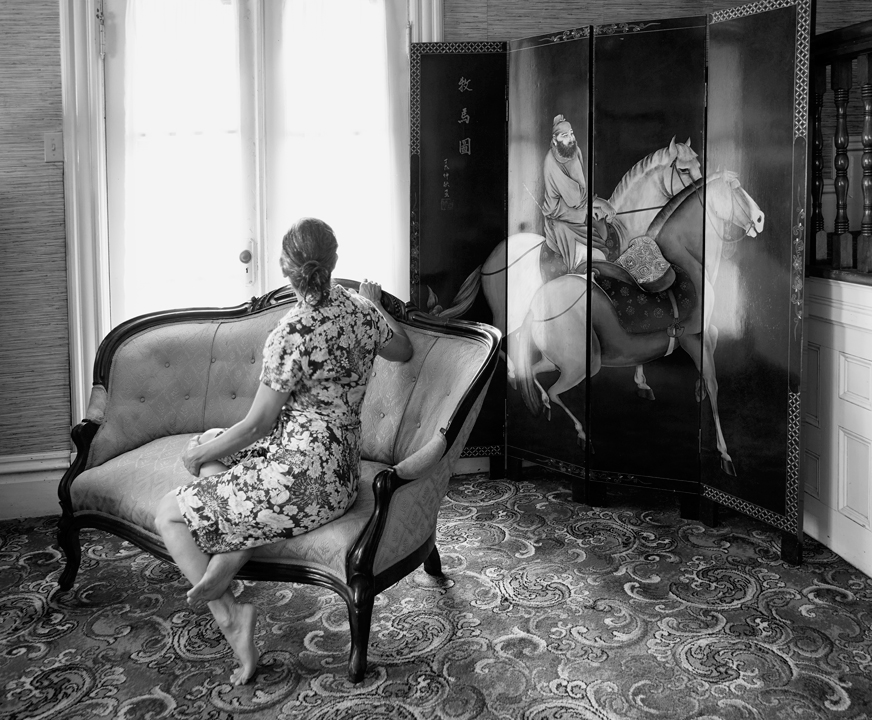 It all started with a dress... 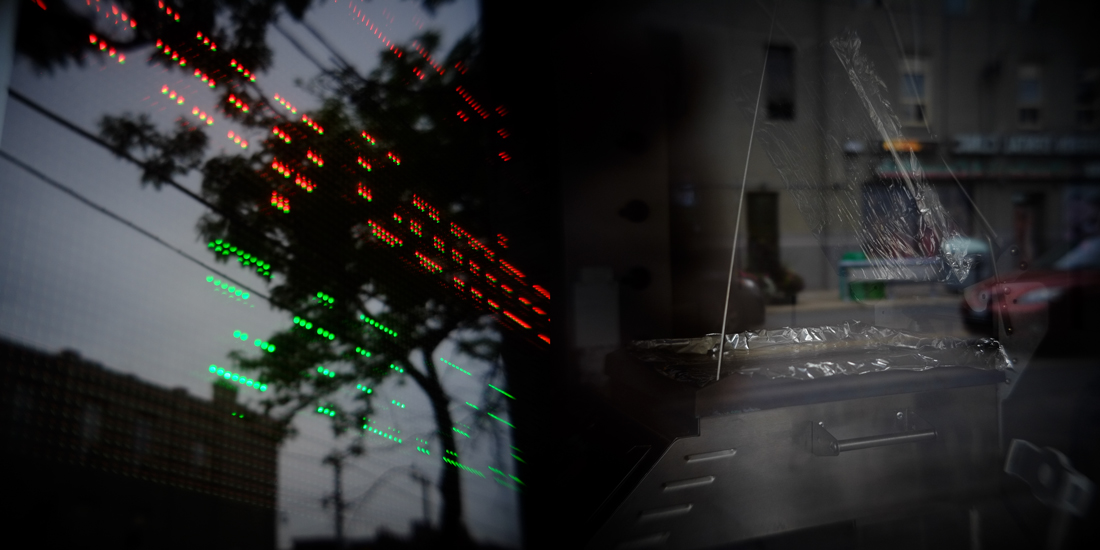 your face
loated past the alarm clock

morning rose like a snake
from the basket by the bed

my eyes tightened
around your cornsilk waist

then I kissed you
deep as a silver spoon 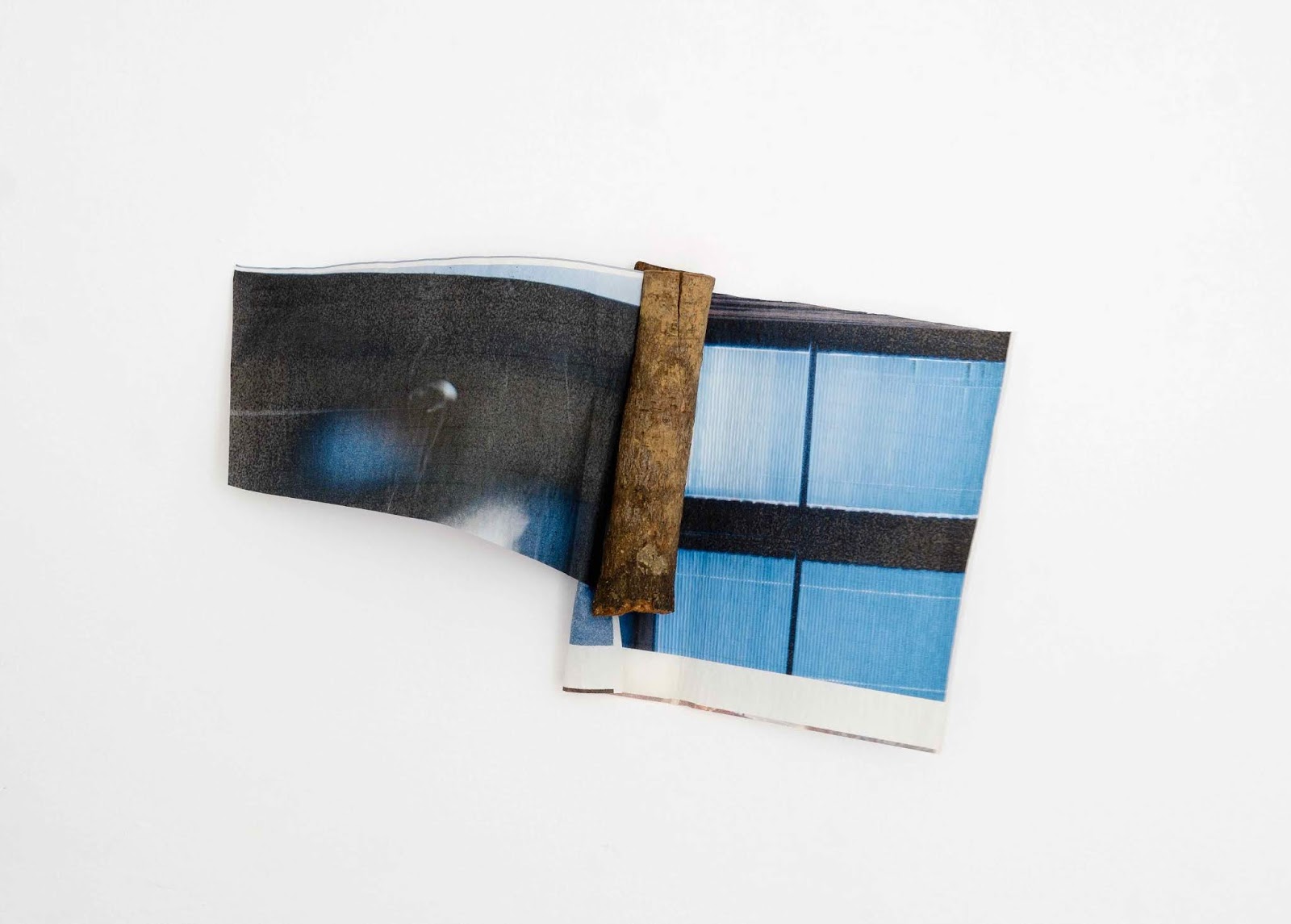 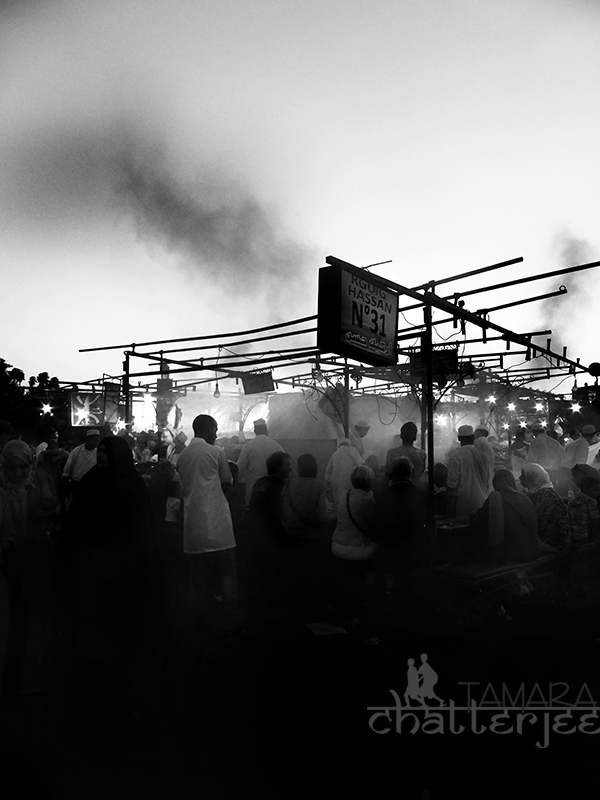 Morocco (September, 2014) – We spent the week immersing ourselves into the beautiful chaos of the Jemaa el-Fnaa souk. Weaving our way through narrow passageways of merchants hawking pottery, leather and metal goods, argan oil, spices, "flying carpets" and life's essential... food. At dusk, the emanating smells, sounds, sight and taste were an overwhelming delight.

It is in the fifth of e.e.cummings' six nonlectures (now & him), published by Atheneum in 1965, that the poet-lecturer, quoting from his play, Him, has his spiky, autobiographical protagonist suddenly utter cummings' infamous oath, "Damn everything but the circus!" "Him" goes on to say "and here I am, patiently squeezing fourdimensional ideas into a twodimensional stage, when all of me that's anyone or anything is in the top of a circustent...."

He is used to feel that way too. He had adored circuses. He had met the circus train and watered the Ringling Bros. & Barnum & Bailey elephants when he was twelve years old. He had collected circus books and posters. He and his childhood friends had put on backyard circuses of their own. He had viewed Cecil B. DeMille's film, The Greatest Show on Earth, twenty times.
But the circus--now politically and environmentally incorrect anyhow--had lost its savour. Just as everything else had. He could no longer bring back, even for a nostalgic moment, the cheap, exhilarating tinsel and housepaint gold, the popcorn and candyfloss, the angel aerialists, the acrid music, the weary, evacuated clowns.

Was it age? Aging seemed to be eating away at everything he once loved--the way rust eats metal. 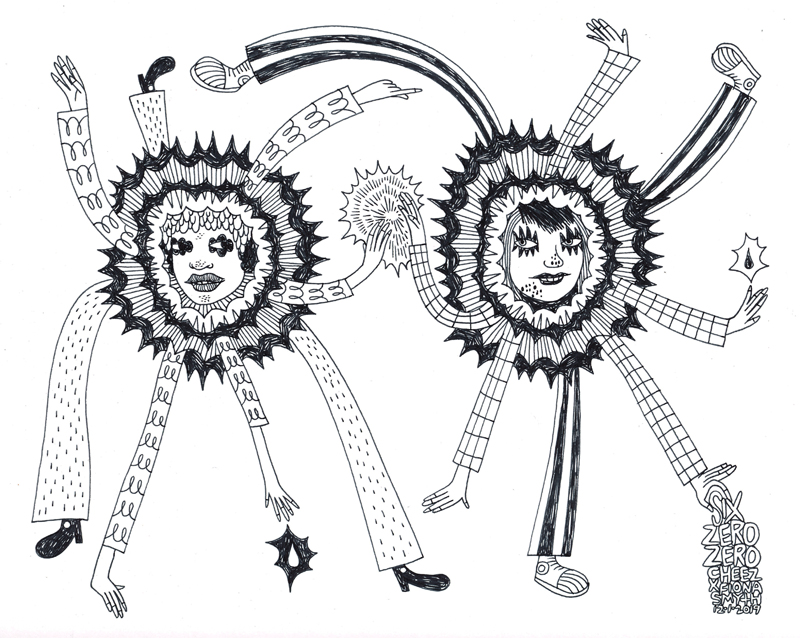 There is a surge of restoration work for Mosques and churches in Istanbul. Thanks to big tourism, it's a global phenomenon that all famous, iconic buildings are undergoing such rejuvenation. Meanwhile it is not guaranteed that tourists can see the monument in its entirety. It is either blocked up here, or covered up there. We met this canvas at the courtyard before the entrance to the Blue Mosque. It is large in scale, realistic and surrealistic at the same time. Adding interest to the graphical facade are the numerous small cut openings. Maybe the holes are cut deliberately to let air go through. Or is it out of precaution so people won't bump into it? It might be a bit more convincible to think about it as an idea of revealing and concealing - bringing it all the more, attention. 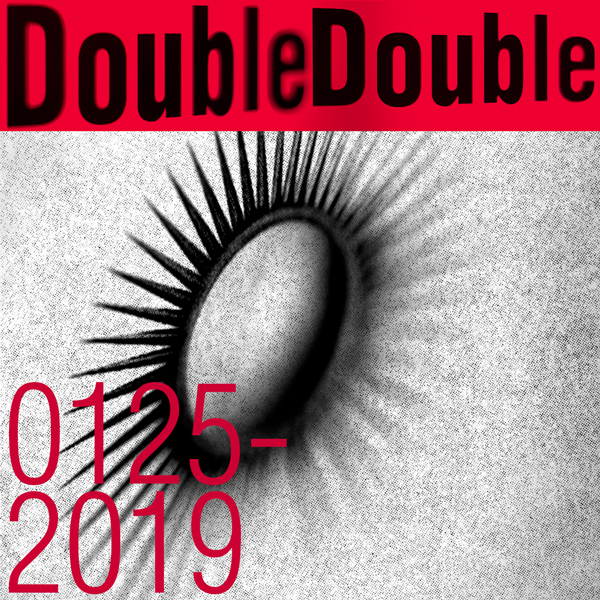