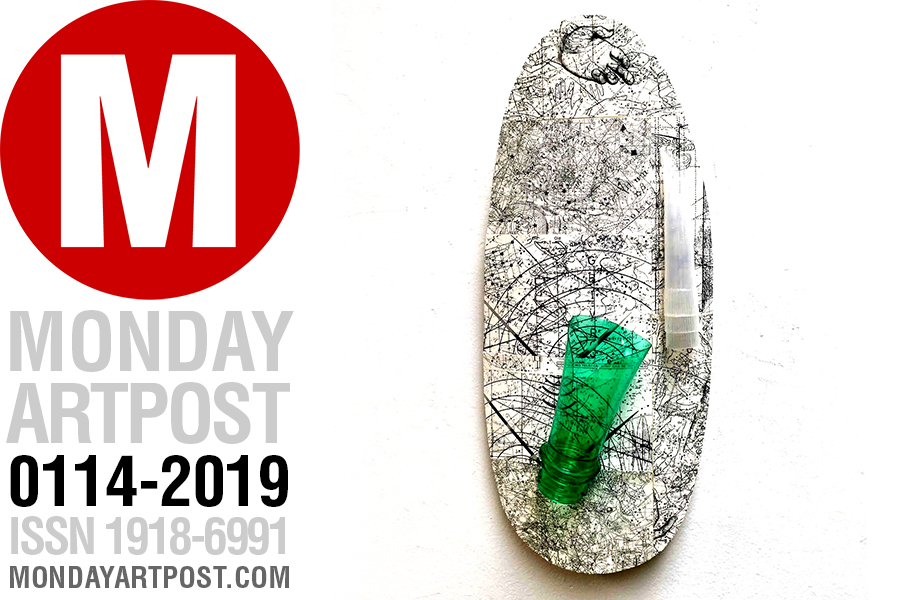 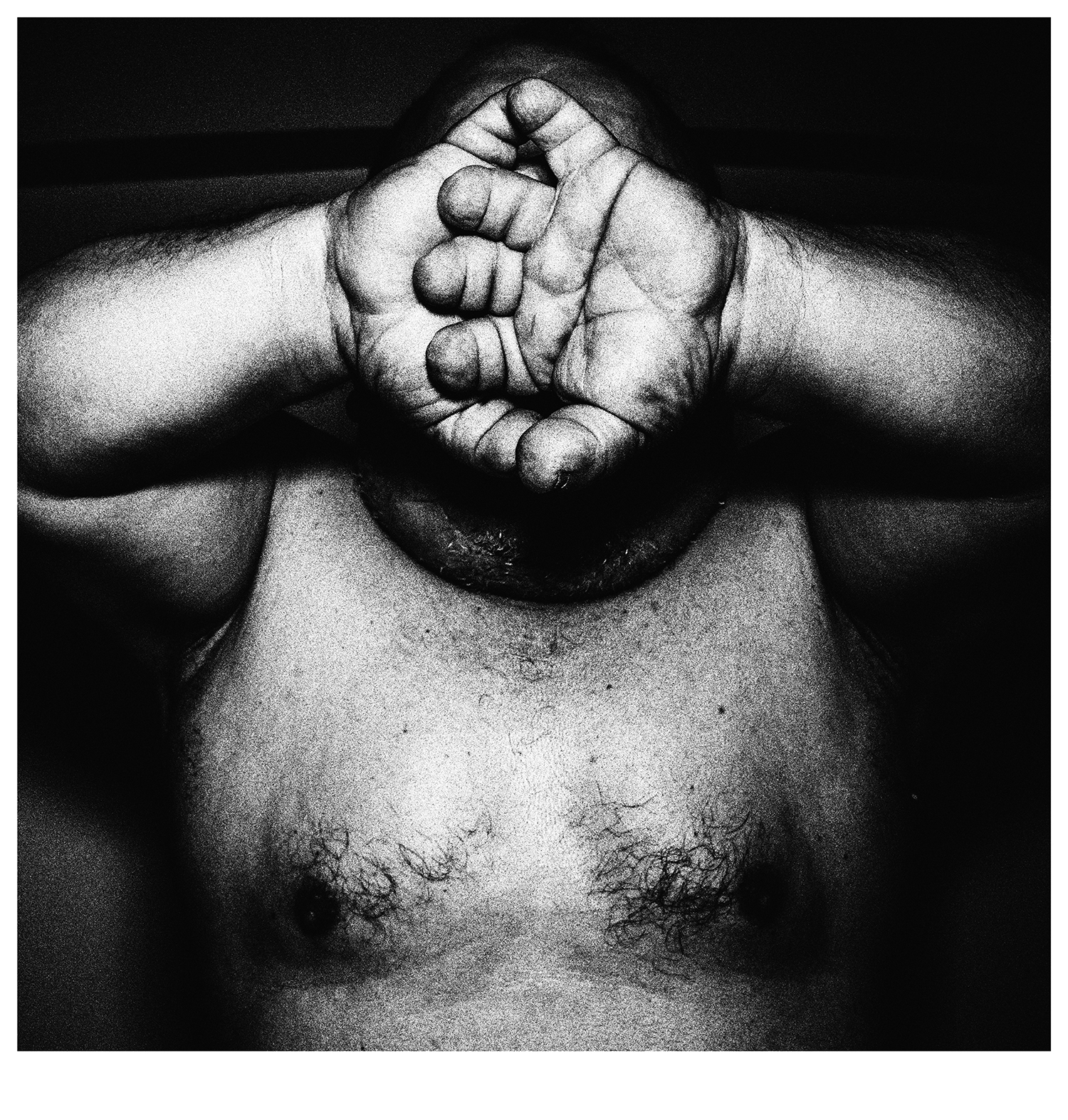 Cem Turgay is a well established Turkish photographer. He works and
lives in Istanbul. View more of his work at http://www.cemturgayphotography.net 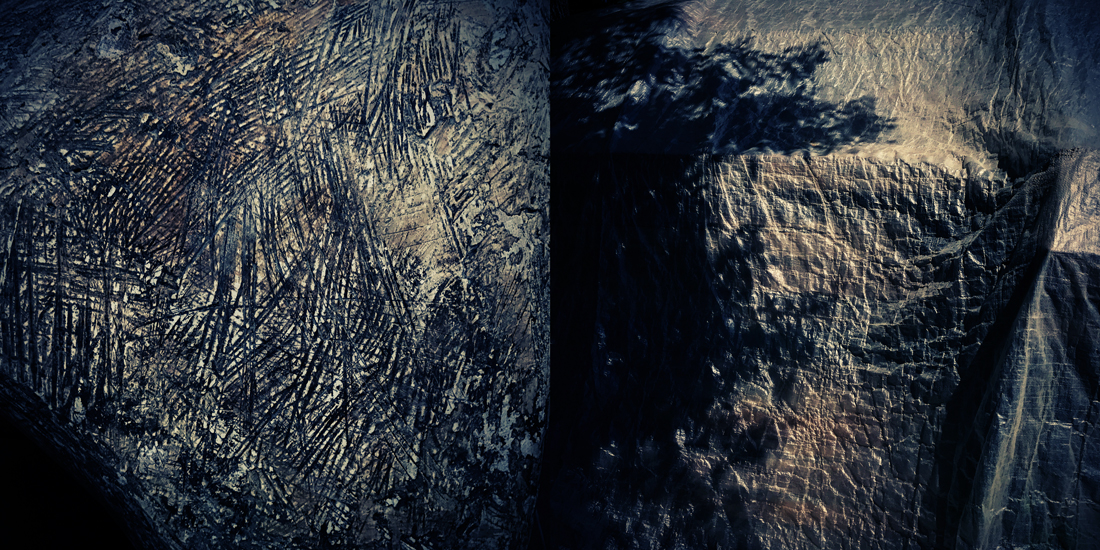 A Criminal on the Street

you run
into a criminal
on the street

he’s counting
his days
on his gloved fingers

you ask him
for some outlaw
cool

he smiles
like a wax pig
trips on the curb 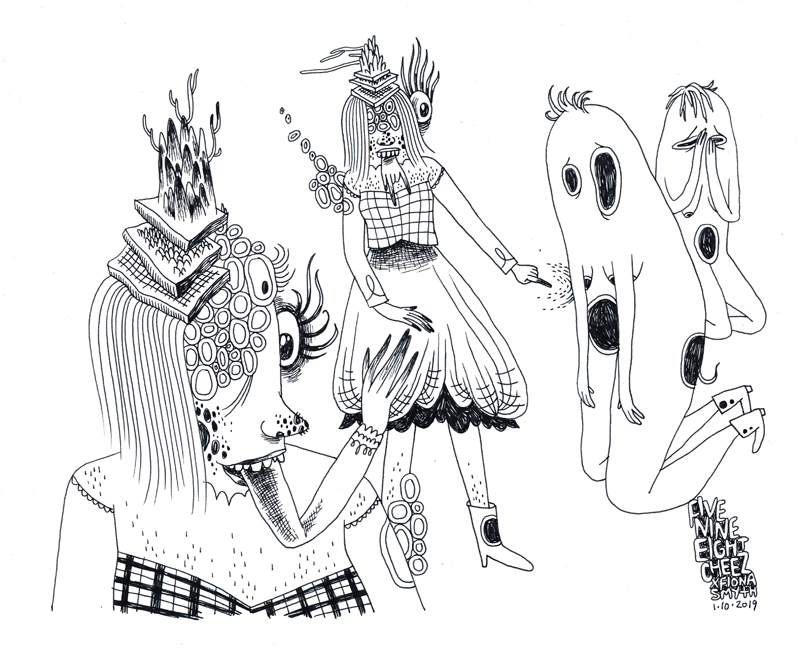 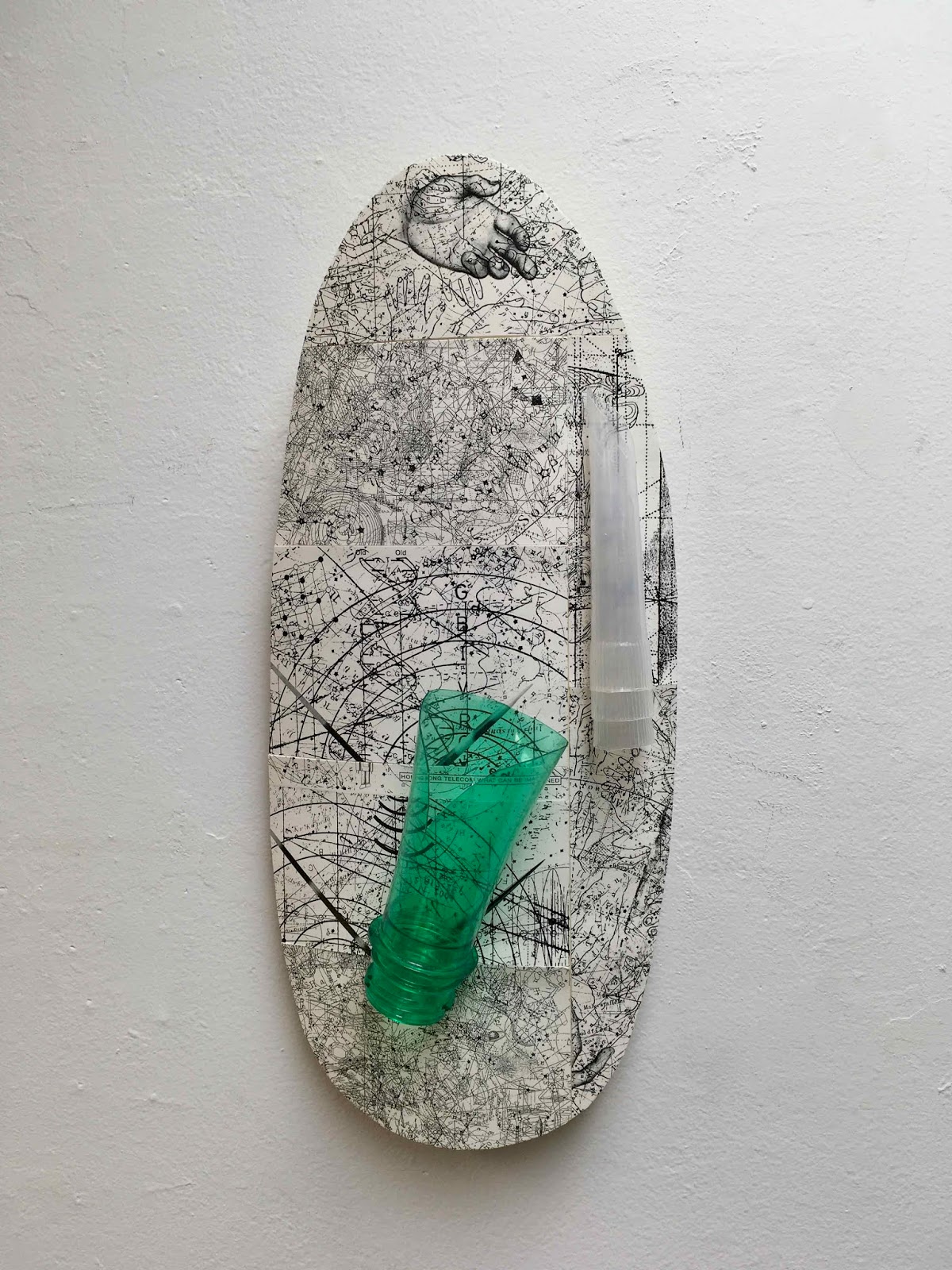 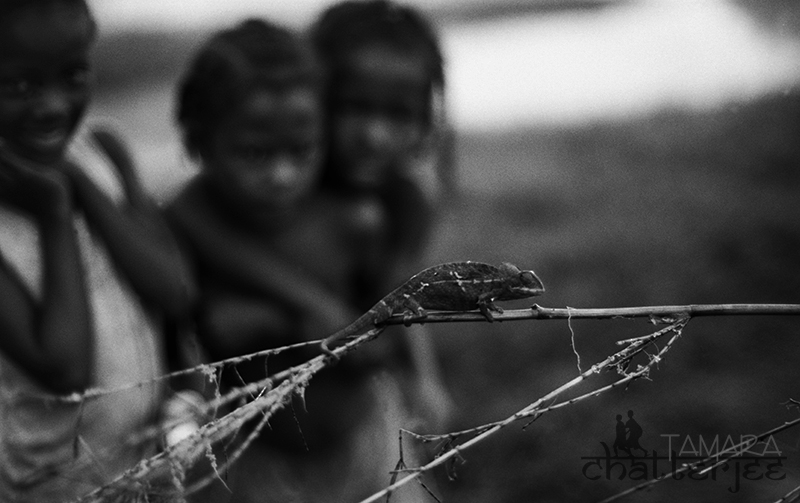 Madagascar (March, 2010) – After days of floating along the Tsirisihina, westward from Miandrivazo towards the sea. I discovered a collection of miraculous things the moment I ventured into a tiny remote village. Years later, I still envisage a group of children chasing one another with a rather chilled-out chameleon.

"That's a big Tree," observed his neighbour Abigail--who was never above highlighting the obvious.
"It's my answer to last week's shrinking before Armageddon," he told her.
"Why so big?" .
"It's the poet Rilke," he explained. "In the first of his Sonnets to Orpheus. Rilke talks of "a tree ascended there....:"
"Where?" Abigail wanted to know.
"In the attentive, worshipful mind. Rilke described this visionary tree as Pure transcendence. Oh tall tree in the ear! "
"Or, in this case, "suggested Abigail, determined to be witty, 'a tall tree in the eye!' Rilke was a poet, after all, and not a painter."

January waved goodbye to Anthropocene, the culmination of an ambitious, four-year-long collaboration by the artists and filmmakers Edward Burtynsky, Jennifer Baichwal and Nicholas De Pencier. We were there four days ago, and pleasantly surprised to find crowds lining up, something you will only find, say in MOMA at New York City.

Anthropocene, a proposed epoch dating from the commencement of significant human impact on the Earth's geology and ecosystems (Wikipedia). It could have been a more stunning and reflective exhibition, had it not been the crowds and the constant movement of people. It made it hard to stand at the right distance of an almost 'in situ' image to fully realize its impact, and to give respect. We should visit the exhibition earlier, during one of its more idled days two months ago.

Burtynsky scanned the world we rarely see, its human habitats especially its wounds induced by humans, in a scale that is awe-inspiring and unprecedented. Certainly we have existing satellite images of the world, but never presented in such precise language and intricate manoeuvring. Together with the video work by Baichwal and De Pencier, Anthropocene delivers a much stronger and clearer sense of purpose: do something or lose this world.

If you are still wondering where the meeting point between photography and painting lies, here you might find a good example. Look in detail the coal mining in Wyoming, with snow sprinklings on the terraced mine field highlighting strips of soil being mined, it could have been mistaken for an etching, had one not known it at first as a photograph. Look even closer at the lower left corner, where a road is snaking up to the north, different shades of brown seem to be melting into each other. In another photograph, Morenci Mine #2, a scene of the copper extracting process surfacing marble-like colours leached heavy metals. From a distance, everything so golden and extravagant, pops up at once like the interior of a baroque palace, an anthropocene Renaissance. Only upon close examination the truth reveals. The next photograph, Phosphor Tailing #5 resembles a silvery impression of a big flat flower. But the most spectacular capture is the image of Uralkali Potash Mine #4. One would have to rub his eyes twice to believe these are not two gigantic coral fossils in the work site but Man-made, versus nature at its best. How can we not hail the masterpieces of man and machinery partnered to make marks on our earth in the name of progress? Industrialists and entrepreneurs proudly hang these works of art in their conference rooms - for aesthetic pleasure and educational functionality.

There is enormous effort and financial liability in keeping projects like Anthropocene going. But thanks to this accomplished project, all of us can now bear witness to our deeds. While struck by the utter beauty these photographs apparently carry, underneath lies another layer of inevitable lose and fear. It feels almost like looking at a love/hate self-portrait of our naked selves, thinking, "how many more of these bite marks can the body endure?". Shall we just happily take in what Sylvia Plath said in her Lady Lazarus, "Dying / Is an art, like everything else."