After almost two hours of looking and browsing, indulging themselves in the world of books and images, they came out of the stores, obviously not empty handed. They instantly spotted the new BMV Café right next to the bookstore, and thought what a great idea the bookstore could jazz up its business with the addition of a coffee house. They pushed the glass door and went inside. Not a big space, about four to five hundred square feet. Near the entrance a bit to the right were two pillars, each about four feet apart, dividing the area in two. Tables and chairs were arranged right next to the columns. They found a seat near the brick wall, where a book shelf was protruding from, just about 16 inches above the head when one was sitting - a little awkward and in the way. Yoji ordered three drip coffees at the cafeteria counter, and learned that the café has just been open for business that same day.

"I think they should knock down part of the bookstore wall and open it up to the café to bring in more business. Think about Indigo partners with Starbucks." observed Mr. Bento.

George glanced around the interior but was not impressed. The wall opposite the brick wall where they sat, was covered in horizontal, six 4 by 8 natural colour plywood planks. The flooring was a light grey oak laminate, not a good colour scheme to go with the red brick wall. Tables and chairs are noticeably ikea-mix-match but without careful coordination. He recalled another newly open Café on Parkdale he and Mr. Bento recently visited. The popular industrial décor was much more effective. Exposed brick wall occasionally merged with narrow, vertical strips of deep brown reclaimed wood, perhaps to cover up cables? The flooring is a tasty maple hickory herringbone parquet. Grid of small lights are hanging from the high ceiling. Leaning against both walls are tall tables and chairs polished chestnut brown, in the middle a long commune table with eight comfortable barrel chairs. George felt the urge to share his thoughts about both interiors with Yoji and Bento, who in turn sipped their coffee, and looked more carefully around the space.

"But Bloor Street is much more expensive than Parkdale. Do you think they spent less in the decor of this Café?" queried Yoji.

"It might be a very close budget, but I think the people who designed the Parkdale Café has better sense of the business. Life style has been changing and the right, fittingly coordinated decor attracts customers, a mis-calculated design may turn them away. There's certain kind of uneasiness here that keeps customers from walking in." While Mr. Bento was speaking a young couple pushed open the glass door and stepped in, looked hesitatingly for a while and walked away.

"So if they paid more or less the same money for the decor, and both came out with the trendy industrial look, why then the result be so different?" George asked this question, but aware in next moment the answer already in his head. At the end of the discussion, they all agreed the key issue here was a matter of good judgement of designing space, selecting materials, colour scheme and fixtures. Eventually BMV Café will gain more business, the number of pedestrians passing through their street are greater than Parkdale on Queen Street West. But the level of branding itself into contemporary lifestyle will take them down a notch, not in equal measure with their famed bookstore, which design-wise, stressed on the practicality of browsing space and fluidity of traffic.

"It is also a good point - the matter of good judgement. Can the same principal be applied to building our atypical photo museum, our so called 'Little House of Something on Photography'? The idea is unheard-of, and there are no rules to follow." Like struck by a magic wand, George suddenly connecting the two, and brought up this question. 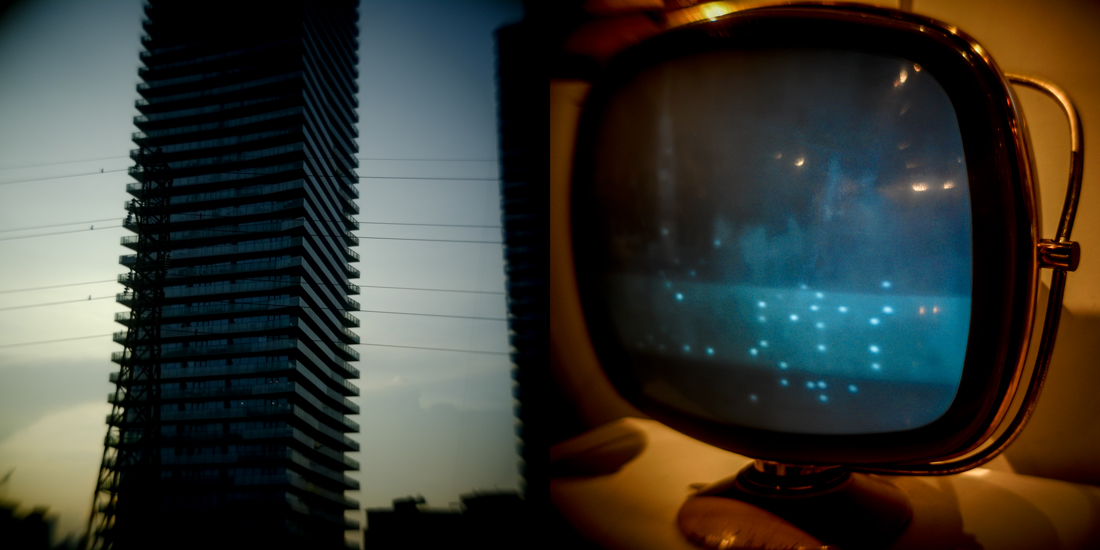 Desire is a double-sided saw 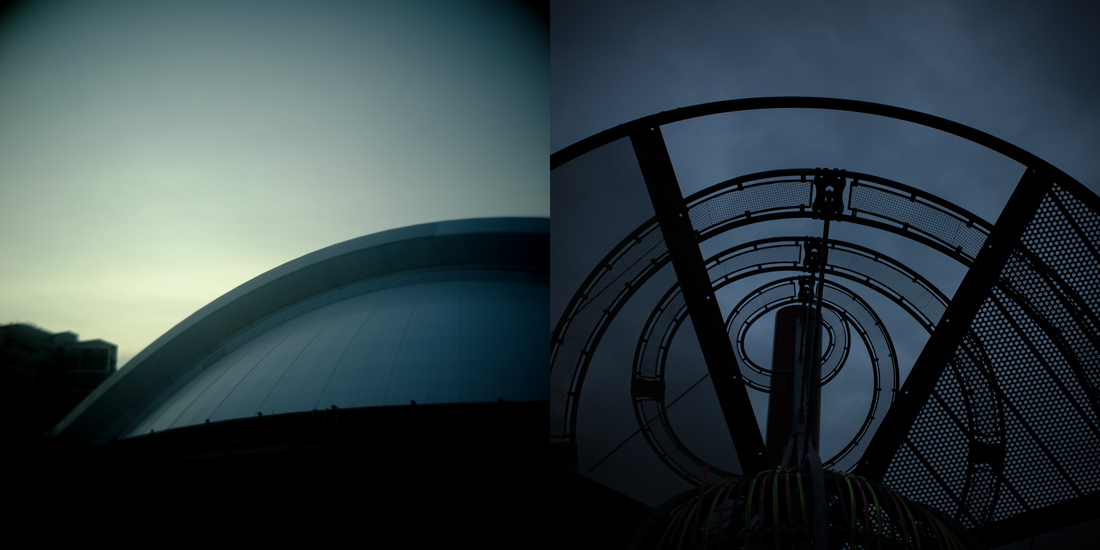 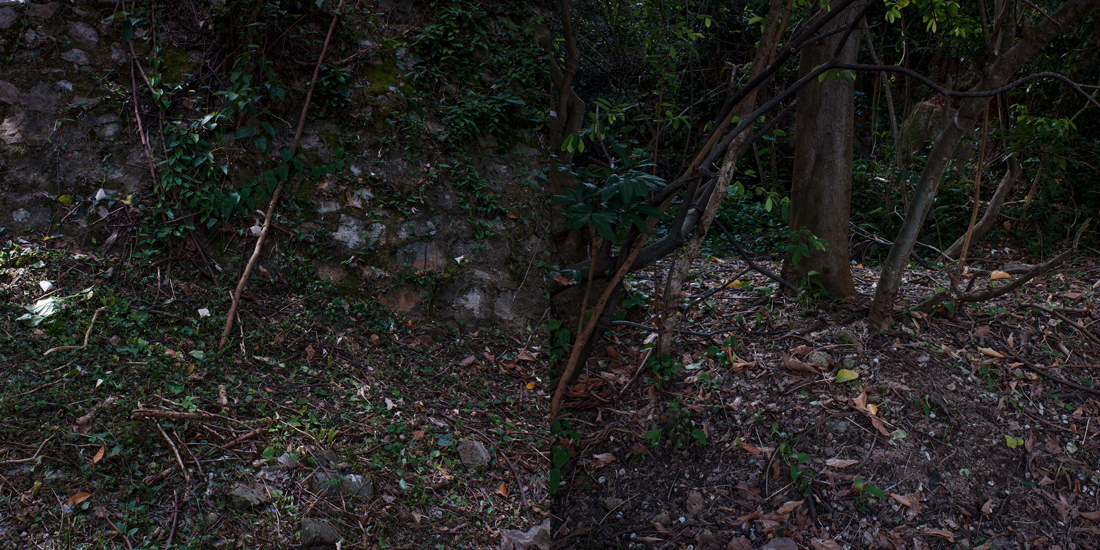 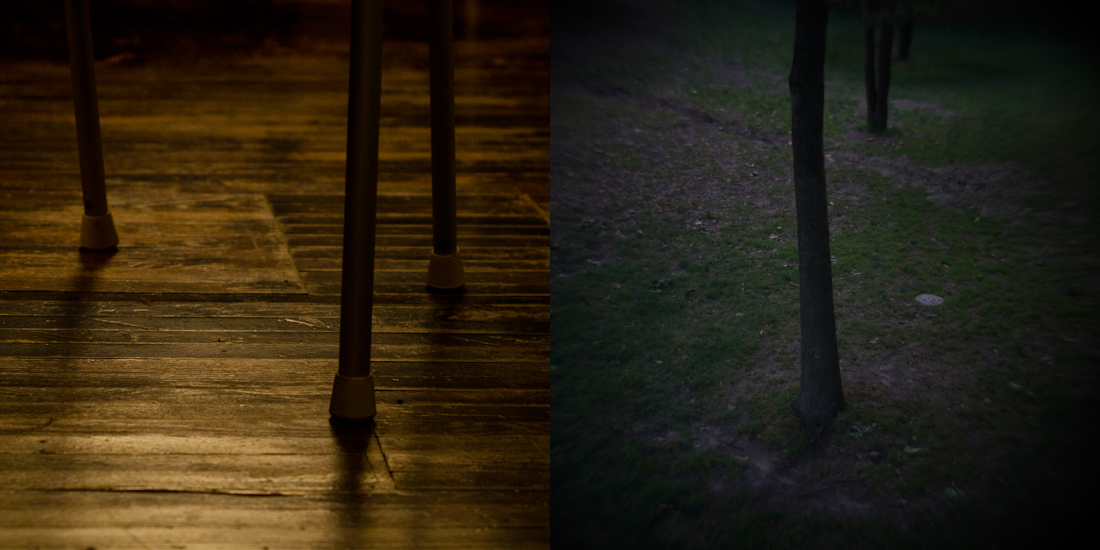 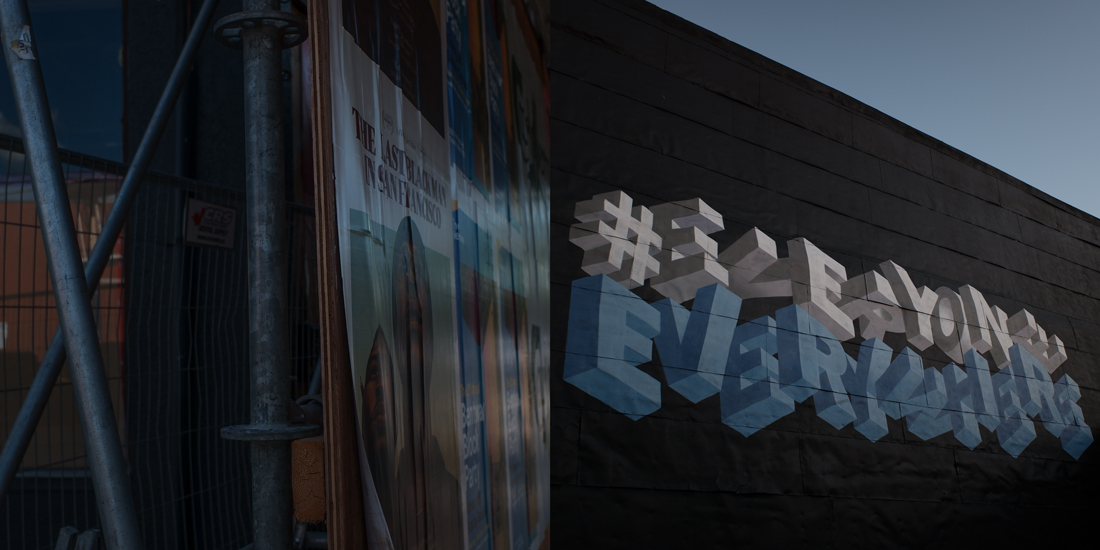 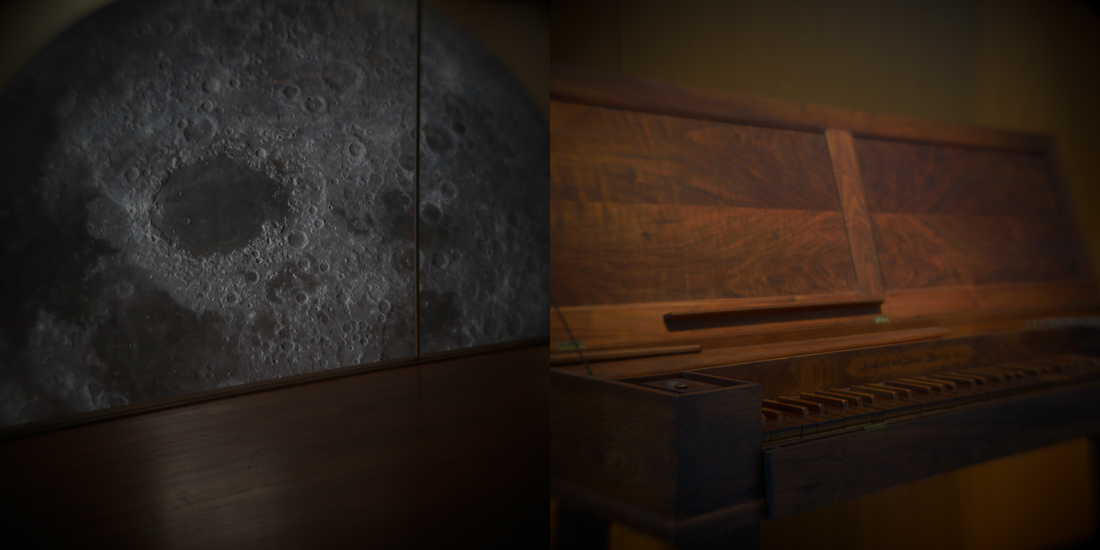 Sound from the far earth 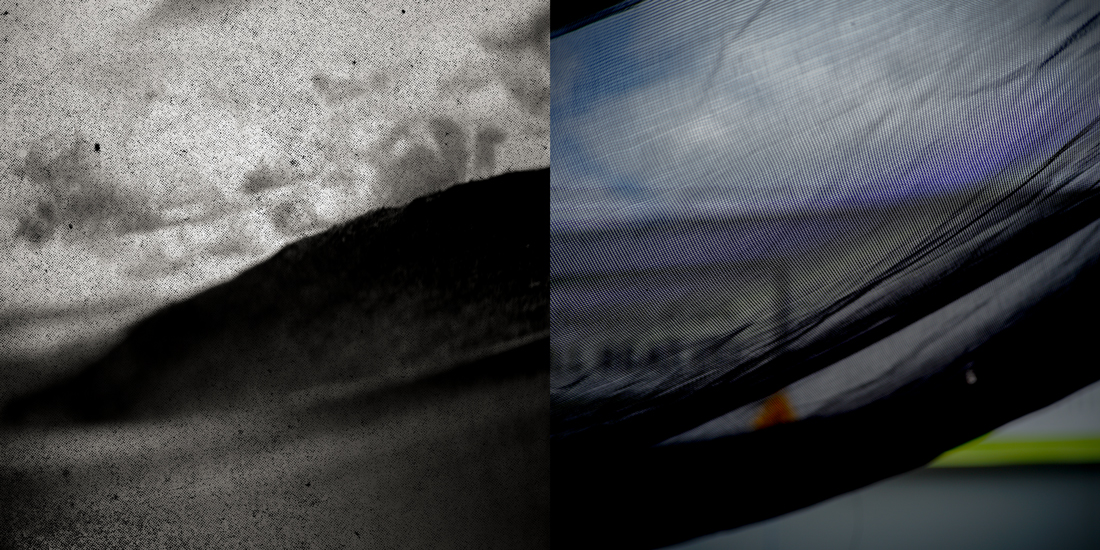 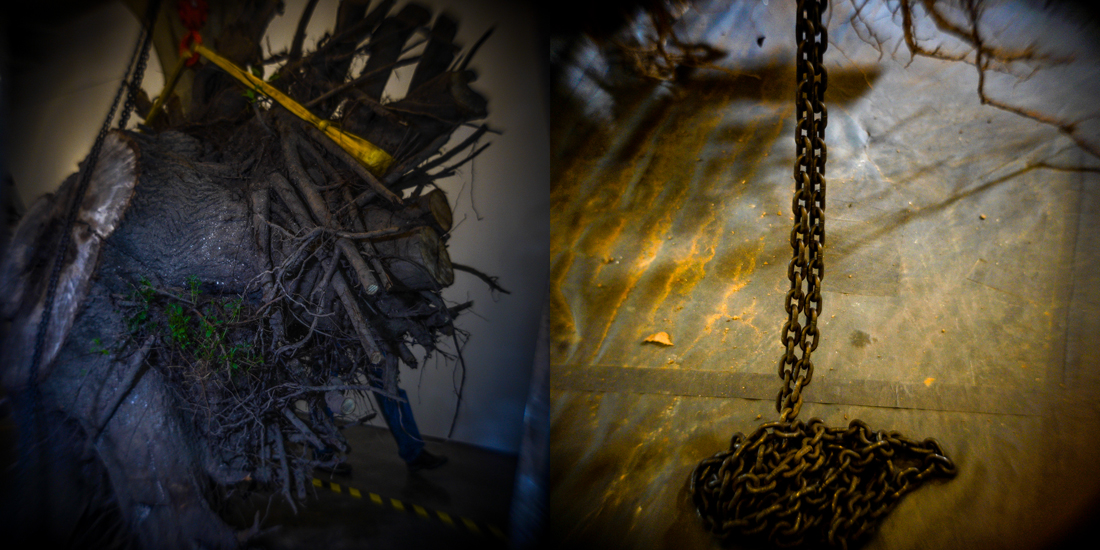 Call it the Monkey King, King Kong, or The Mighty Peking Man. He's creating a chaotic scene in Central Hong Kong, right in front of the City Hall building. The year, as noted, was 1973.

Yau Leung, a Hong Kong photographer took this black and white picture of the giant monster. He called it King Kong, Hong Kong City hall. We knew it as a movie still, but had not known nor seen its release, which dated back in 1977. The film, produced by Shaw Brothers Studio, was given the title in local cinemas as The Mighty Peking Man or 猩猩王. In one climactic scene, Utam, (King Kong's name) climbed up Jardine House, the highest building in Hong Kong at that time, to battle with the police and helicopters.

We also never dreamed of meeting the model maker of Hong Kong's King Kong in a Japanese photo book, titled Monster Maker: Keizo Murase - Treasured KAIJU Photobook (怪獣秘蔵写真集造形師村瀬継蔵), featuring Keizo Murase's writing and a collection of vintage images from his workshop where he and his teamed created the monsters, including Utam, our Mighty Peking Man. The book was published in 2015. We wonder, after almost half a century, has Utam been brought back to the Himalayan mountains, or is it still living in a cage in Keizo Murase's warehouse? Luckily we are moving to an age where most mega monsters live in computers, and so are most humans. They live and eat and, sometimes sleep beside computers.