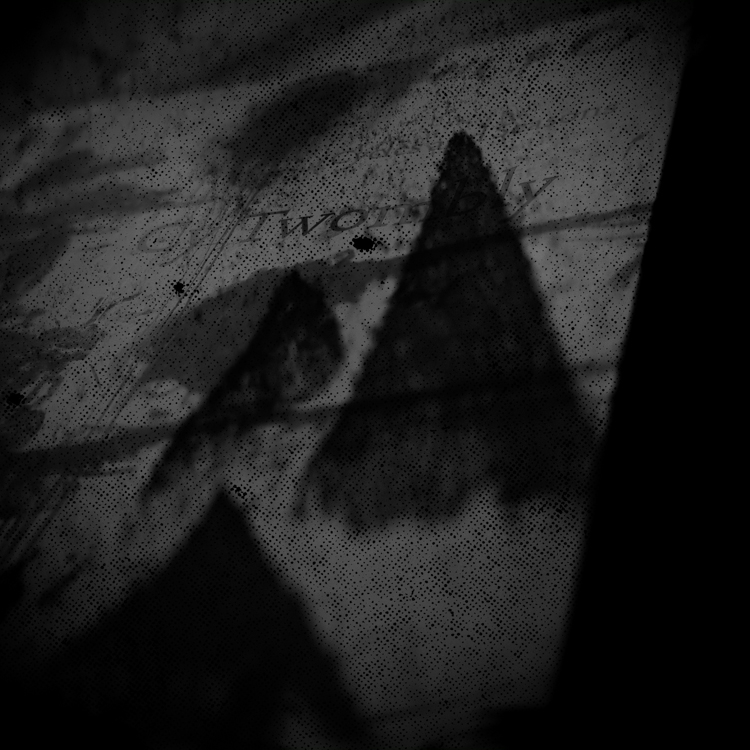 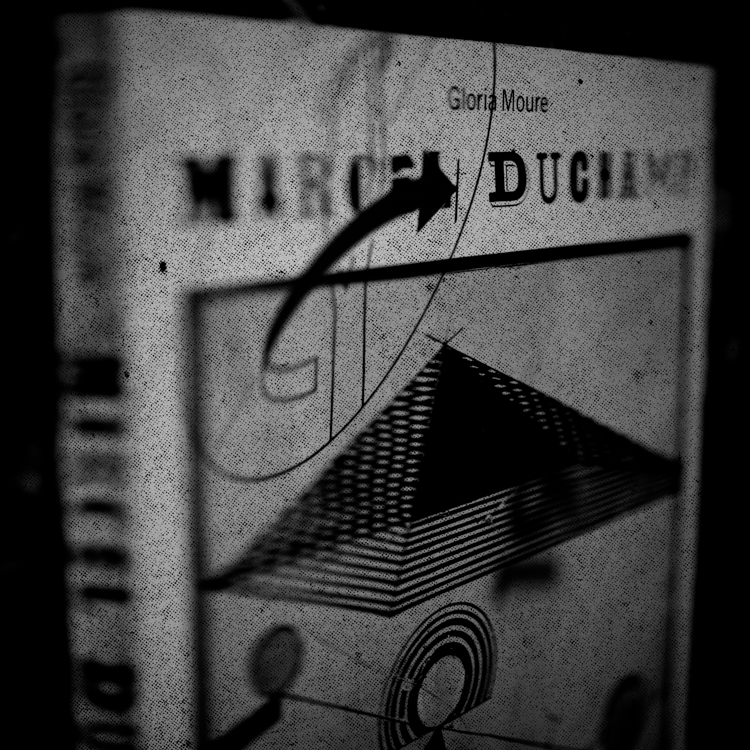 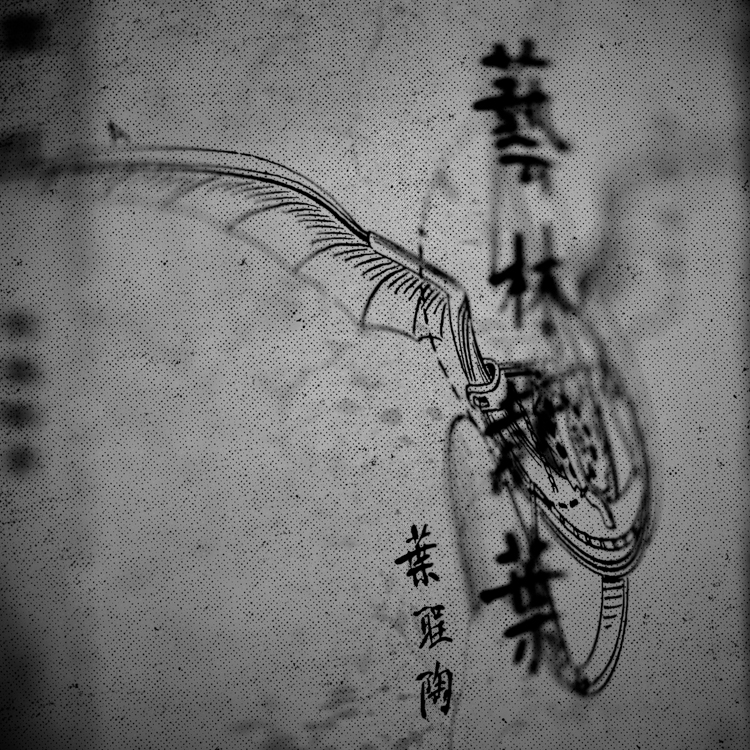 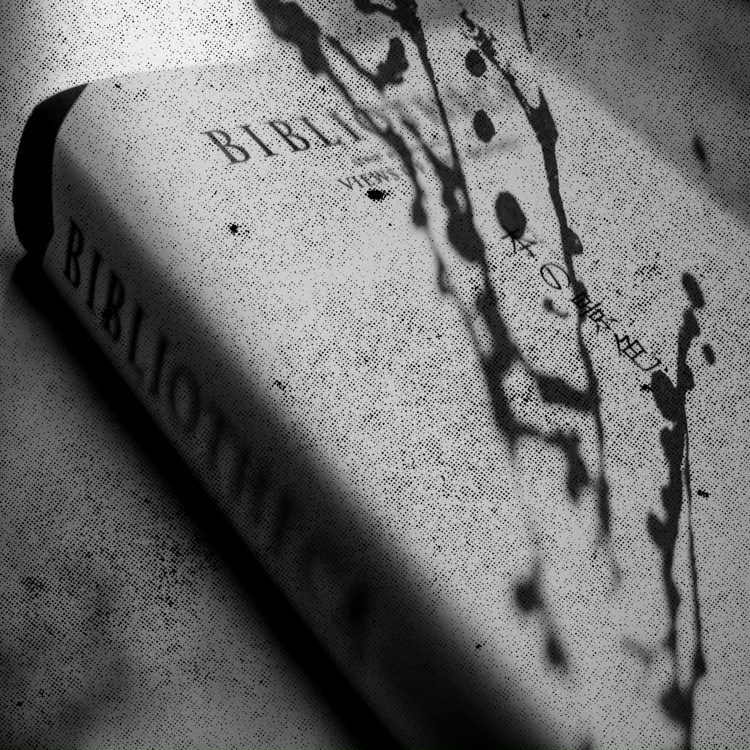 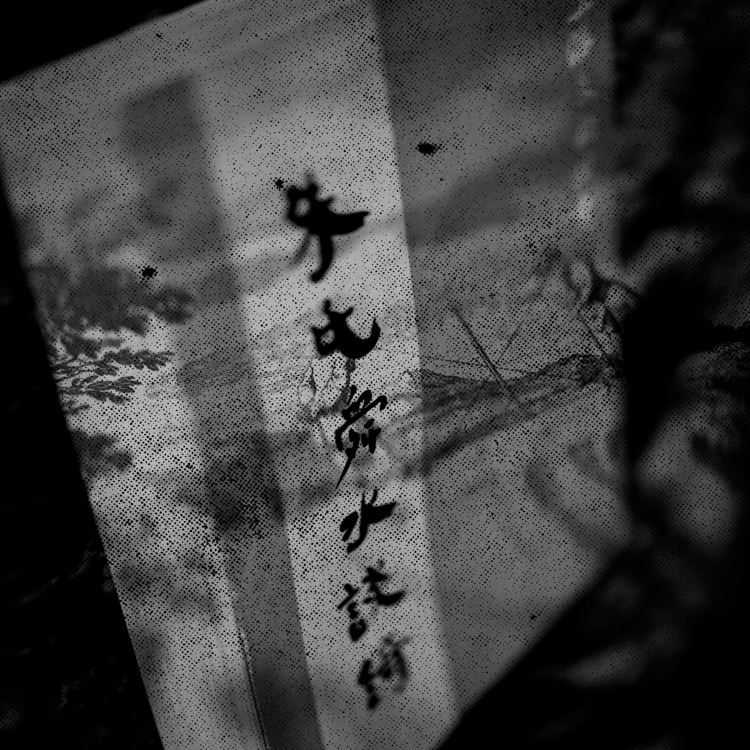 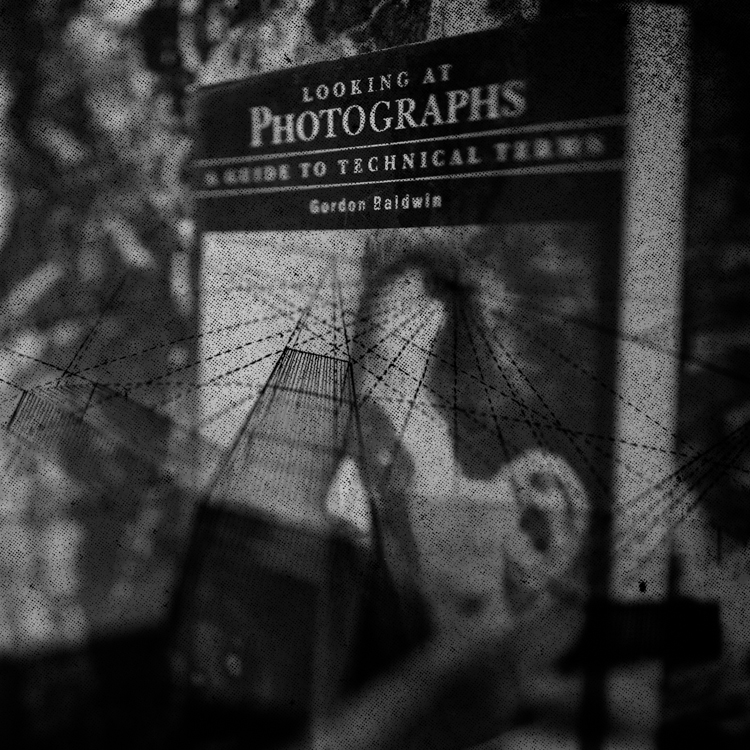 Mrs. Bento is comparing two maple leaves she picked up on the way home, from the avenue where she conducts routine evening walks with Mr. Bento. She still has a hard time distinguishing sugar maple from the Norway maple. One source said the national tree sugar maple, which graces the Canadian flag features three wider lobes, each with a few irregular wavy teeth, plus two one-point lobes near the stem, whereas, the leaf of a Norway maple is bigger, and has seven lobes. She looks at the smaller leaf of the two, and thinks, perhaps this one is the sugar maple. But the leaf appears to have more than three lobes, it has five, with two just slightly smaller than the others. Next to it, the bigger and deeper green leaf looks as if it has, well from five to seven lobes, should it be the Norway maple? Yet three out of the five or seven lobs (depending on how to count them) are bigger. So are the two of the same family, from the Norway maple? The only way to clarify her doubt is to examine again. She will collect more samples this evening during their stroll, looking up to the maple trees and bending down to gather more leave samples. Ah, there’s a third kind of maple, which she has no problem identifying - the twenty-year-old Japanese maple from her friends’ garden. That gorgeous being is more slender and delicate. Three lobes, three kinds of maples, the idea of three. Just a short while ago, she was at the home library with MM again. She found something like a letter, written in three sheets and folded together in half, tucked neatly inside the pomegranate red diary she incidentally pulled out. At first glance she knew, MM was talking to Violet about Joni Mitchell, again.

“Dear dear Vio, there are three Joni Mitchell songs keep whirling inside my head that I’d really need to share with you (you might be already familiar with them): the Judgement of the Moon and Stars (Ludwig’s Tune), Slouching Towards Bethlehem, and Sire of Sorrow (Job’s Sad Song) respectively composed in 72, 91 and 94. Though I have a lot to say about other songs from her song book, these three stand as a unique group, a trinity, for self, the multitudes and the resonance of self through another.

While the three songs appeared at different albums and different times, the album Travelogue, launched in 2002 featured all three in a roll, re-orchestrated, re-sung and reborn. In subtle, husky voice she performed, her evermore perplexed emotion gushing out along the push and pull of a 70-piece orchestra. She was not just singing to herself, but to the moon and stars. By the way, the idea of describing the songs as a group, as a 'trinity' just came up to me randomly. It is an abstract thought in numbers, as in 'three'. Moreover, the hypothesis above is just my personal understanding of the songs, no big theory to rack your brains.

Joni Mitchell very seldom, or maybe just once or twice, performed these songs in public. They are not easy songs, even at entry level, both music and lyrics require extra patience and attention. Approaching thirty and evading the trap of success, Joni Mitchell produced the record For The Roses, and Judgement of the Moon and Stars (with Ludwig’s Tune in parentheses), appeared in the final track. As the title suggests the song was about Beethoven, but it was also about herself, the break through of her musical creativity, bearing the same obstacles and difficulties as her great mentor. Her lyrics are unique, highly imaginative and a powerful weapon to protect, and protest against unjust accusations. Some lyrics here: No tongue in the bell / And the fishwives yell / But they might as well be mute / …Cold white keys under your fingers / ... You’ve got to spread your light like blazes / All across the sky / They’re going to aim the hoses on you / Show’em you won’t expire / … That broken trees / And elephant ivories conceal /. Here, Vio, I want to relate one stupid thing: through all the years I've been wondering what that elephant ivories is, what has it got to do with the song. Suddenly this morning, as I was thinking about the song and the music, it hit me as the ivory covered the top and front of each wooden key. Makes perfect sense isn’t it - that broken trees and elephant ivories conceal.

And what’s more, while browsing Joni’s website I discovered her handwritten lyrics (as a work in progress) in four sheets. The title of this song was at one point “Letter for the Deaf Master”. She crossed off the heading and replaced it with “Judgement of the Moon and Stars”.