A poem by Holly Lee


with photograph by Lee Ka-sing And how dare you
stupefying, finding and thinking
this horrid zone of bombed buildings
provides realistic backdrop
this huge silence
sinks among the wreckages
suggest nicely
a true rendering
an award-winning
post-apocalyptic fiction setting 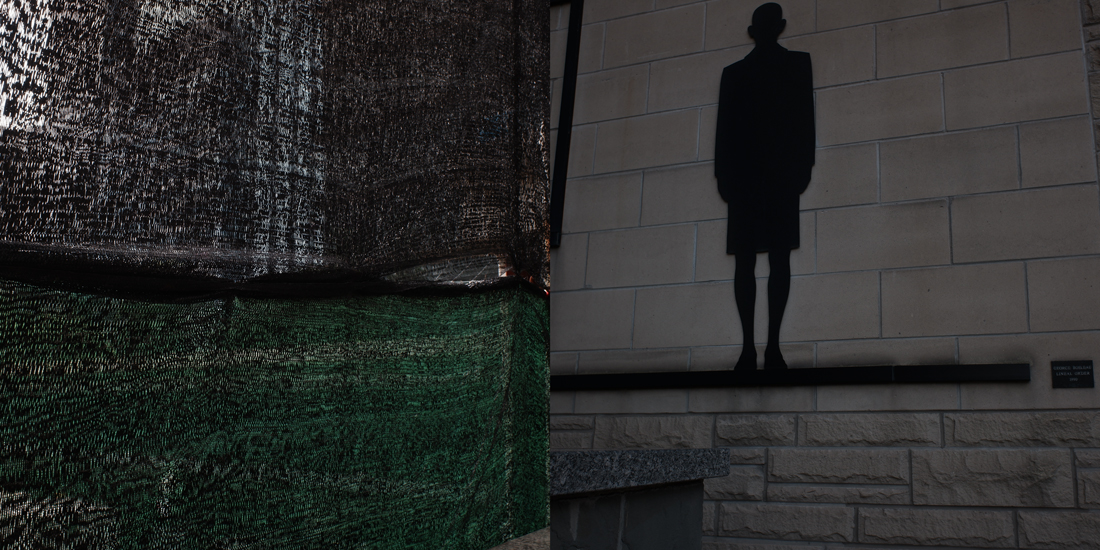 Boy standing on the wall 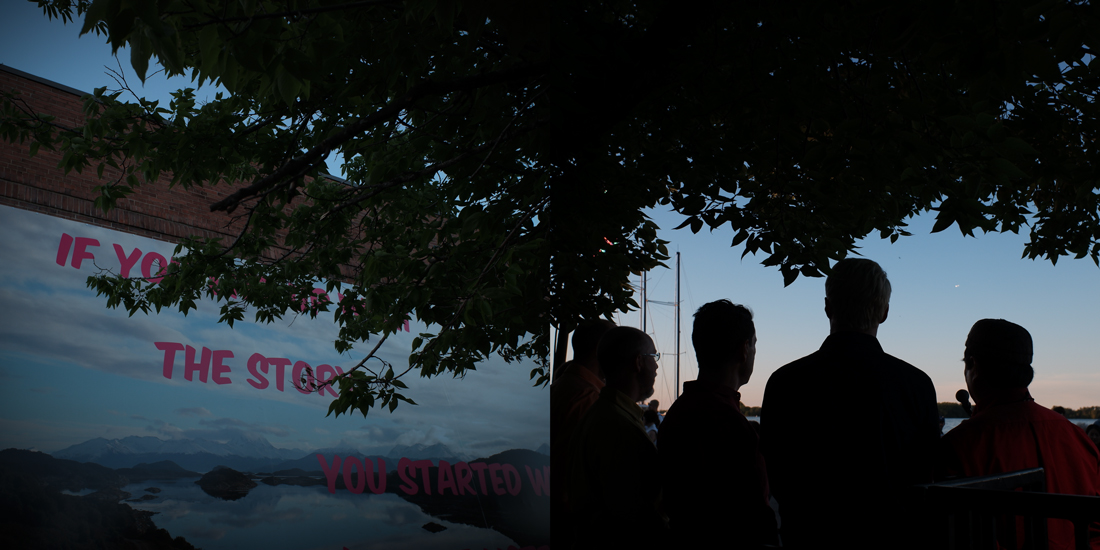 The story of a big lake 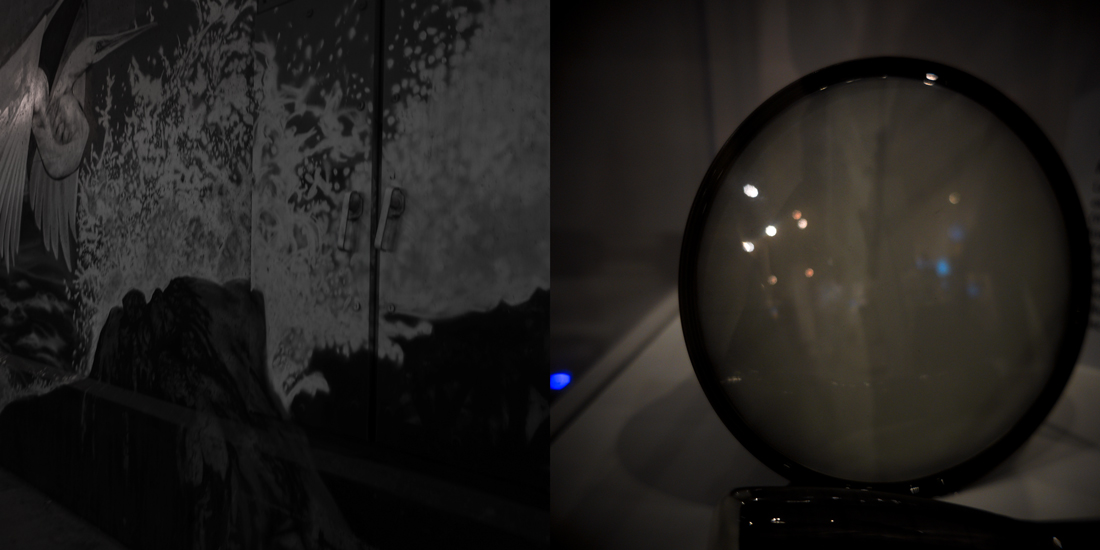 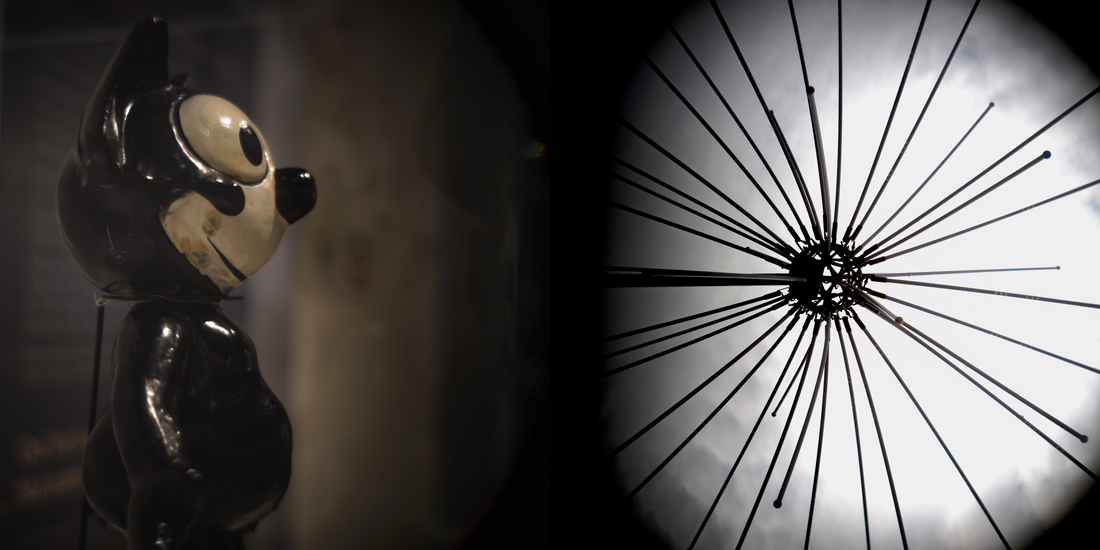 Picture in my eye 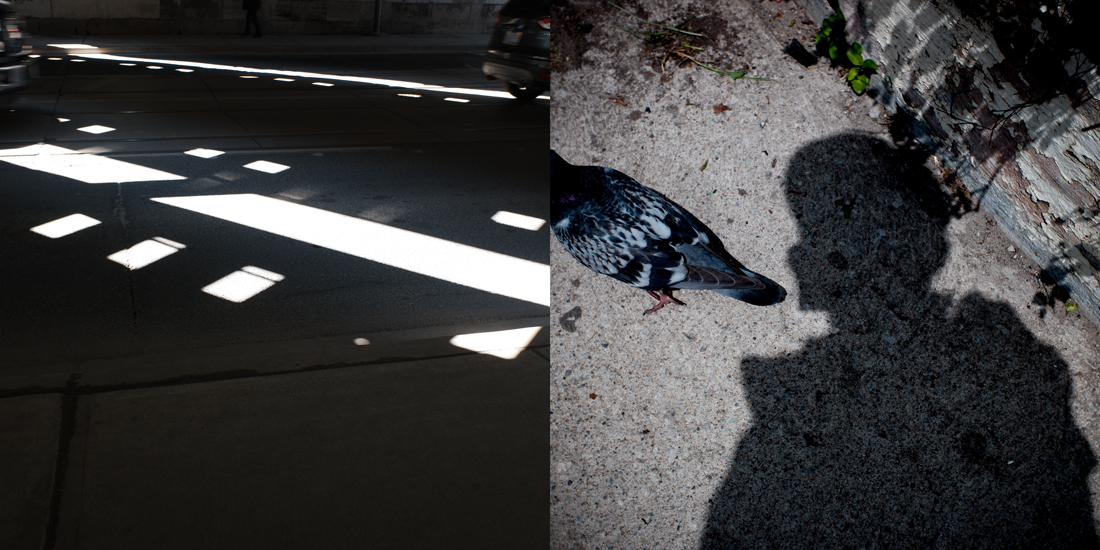 Self-portrait turned into a bird 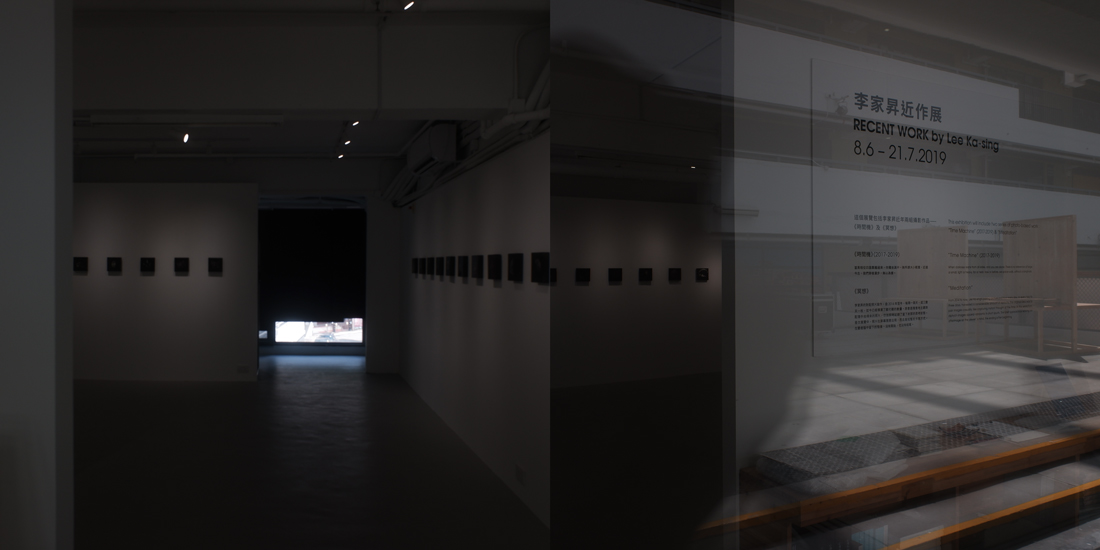 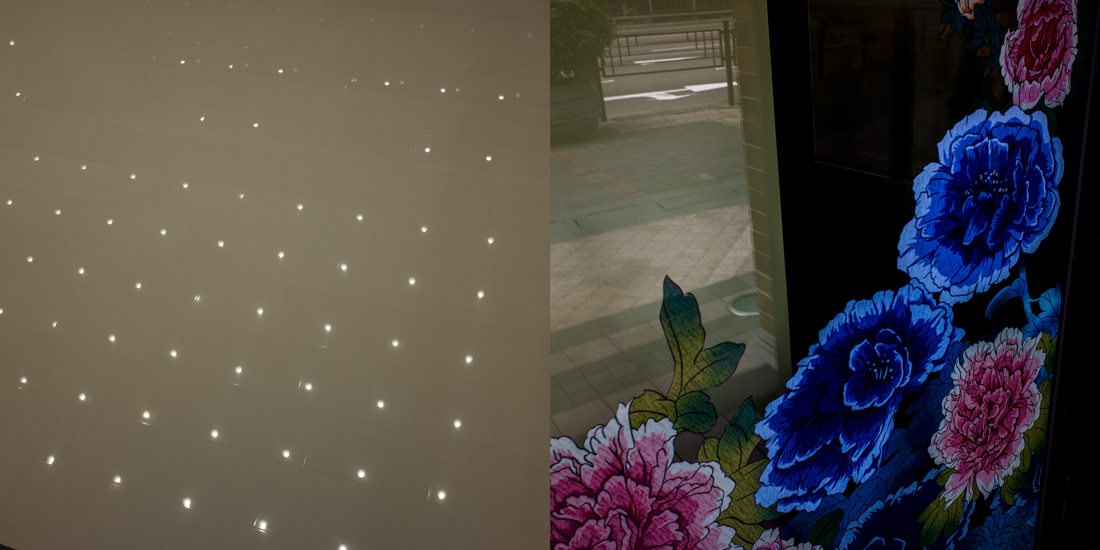 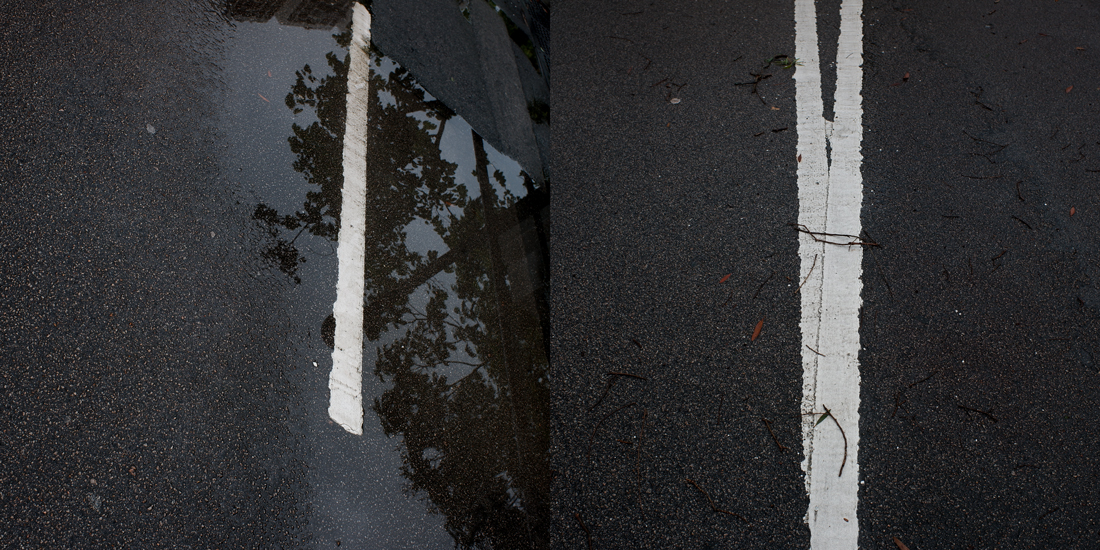 Now that George and Wandy have twenty-three million to spend on building a photo museum, got Bento to assist lining up a team of so called professionals, nevertheless, after the team's initial meeting they arrival at some basic but crucial points, the core issues around building Photo Museum YTT. Like any other business, it requires planning. To establish a museum one needs to understand the legal and tax obligations that come with running the organization, which will mostly be a nonprofit one. Once the museum is legally established, build the collection, understanding the day-to-day operations, from caring for collections to hiring staff and keeping the museum financially sustainable are exigent. But the most fundamental questions are: has museum of this kind already existed? Does your community need you. What will be the curatorial direction of this museum and what images are to be collected? Among the numerous questions lies the most rudimentary one: what's your mandate?

It sounds like a, too big, and yes, overly daunting task. Not exactly twenty-three million owners George and Wandy want to be burdened with. Besides the figure is actually not that whaling, comparing to the ticket price of a spacefarer - $59 million, exclusive of $35,000 nightly fee at ISS, the International Space Station. According to one online source, in 2017 there were 205 people in America who earned more than $50 million a year in wages alone. Out of the 7.7 billion people today the United States has by far the greatest number of millionaires: 17.3 million or 41 percent of the world total. Since 2000, Chinese millionaires have soared to the current level of 3.5 million (8.2 percent of the world total). China's economy grows remarkably, almost 200 times of its number since 2000, with 11 percent of the total global ultra-rich, it is not hard to imagine 'a first' for a Chinese woman to land on the moon in two thousand twenty-something. Yes, an earth woman standing on the moon to greet Chang'e, the Chinese legendary Moon Goddess. Smile, fix your hair, let's take a selfie and post it on Instagram.

"We don't really have as large a budget as we thought, George. Maybe we should consider scaling it down or just start a modest collection of photography? It would be more reachable than flying to the moon!" Wandy gets a bit disheartened and worried about the difficulties they soon will be facing.

"Yes, just think about designing and constructing, or even acquiring an old building for the museum already requires at least several millions. Getting a professional executive museum team together to kick-start the plan another million. Collection requires money too - not to mention the most expensive photographs today fetch over two millions. Twenty-three million appears like a dwarf in this project." George taps his fingers restlessly on the table as he speaks. His mind is whirling through the numbers like a storm, creating wreckage everywhere along its path."

"There must be some other ways to fulfill the vision? Even a street vendor can build a kingdom of its own, depending on his purpose and expectation. His hot dogs sell for but three to four dollars, and it's good enough to feed the stomachs of commoners. They do not invest hard, their humble carts are most functional, small kitchen with all the food ingredients, different kinds of buns, beef, pork, chicken sausages, not forgetting the vegetarians too, and quite a variety of condiments … jars of onions, sauerkraut, chili, relish, shredded cheese, spices. Oh by the way, Ginger and I ate the "best" hot dog in Reykjavik, it was made of lamb. I heard that even Anthony Bourdain ate there when he visited Iceland! Oh I have an idea for the name, let's call it The Little House of Something on Photography, what do you think?" Mrs. Bento says with full confidence and simultaneously scanning everyone's face. What incredible solution! Mrs. Bento's comparison of museum operation to the life of a hot dog vendor catches everyone by surprise. They look at each other cluelessly, and suddenly collapse into a feast of laughter. Everything is shinning. Everything is renewed.