(58) In the wood of bookstands

Weighing almost nine pounds this XL Genesis book, Mrs. Bento thought to herself, could be feasible to sit on the wooden bookstand Bento made. Ha, how Hilly used the tripod to support hers! She went on and clicked to see Genesis’ $4000US SUMO version, which weighed over a hundred pounds, consisted of two volumes and came with a customer bookstand designed by Tadao Ando. Obviously the champion! So she thought. However we can only afford, at the most, the much friendlier edition, and we already have the Bento stand.

After surfing Taschen’s website of books for a while, Mrs. Bento realized that it was not exaggerated that Hilly used a tripod to hold her Genesis, even though it was only a XL version. Taschen has also published SUMO editions for other celebrated photographers and artists, and some of them have bookstands designed by renown designers. Here’s one, the David Bailey’s SUMO, which measured 19.6 x 27.5 inch, 103 pounds, sat on a white tripod style bookstand designed by Marc Newson and made by Manfrotto, the famous Italian tripod manufacturer. Marc Newson, the industrial designer from Australia, went on to use the same design for Annie Leibovitz’s SUMO, this time as a black stand - fit for a photographer, he thought. He would use the same design, with some alteration for David Hockney’s SUMO, and sit the giant on a tricolour stand - blue, yellow and red, which he claimed to be Hockney’s trademark colours. Wonderful. Yet, the most impressive bookstand Mrs. Bento found was in Helmut Newton’s SUMO edition published twenty years ago, in 1999. It is possibly the first SUMO Taschen made, all 10,000 editions are sold out. Her favourite - the sleek, collapsible stainless steel bookstand was designed by Philippe Starck. Then there is another book, published just last April, of the photographs of Thomas Laird. This SUMO edition features life-size images of Tibetan wall murals, printed in five colours including gold. Mrs. Bento quickly turned her attention to the bookstand. It was a wooden modular bookstand designed by the Pritzker Prize winner Shigeru Ban.

“Mom we’ve made some masks. Try this on and see if it fits.” Without warning, Ginger and Chai came in together holding a pile of masks.

“Oh…” Mrs. Bento quickly retreated from the maze of bookstands and stretched out her hand to receive the mask. “This smokey grey is nice,” she put it on, went to the mirror and paused for a moment. “It’ll be nicer if it has some whiskers, like Cigar’s. It’s more cheerful. People need this.”

“Are you sure Aunty?” Chai bursted into fits of laughter, “I can help stitch some white threads on both sides of your cheeks.”

“There,” echoed Ginger, giving a slight tap on the nose behind her mom’s mask, “should add a nose too.”

“Where did you find the fabric, and the elastics?” Asked Mrs. Bento.

“Oh, the fabric is from a pair of pants I’ve never worn. Luckily I found the elastic cords from some old name batch holders that I didn’t throw away.” Ginger said as she put on her mask and checked herself in the mirror. “Mom, you stole my cat mask idea.”

“That’s not a problem. I can always be a squirrel, you know, the white one that we saw at the small park at CAMH. Wonder where it has gone since the park was demolished for redevelopment.” 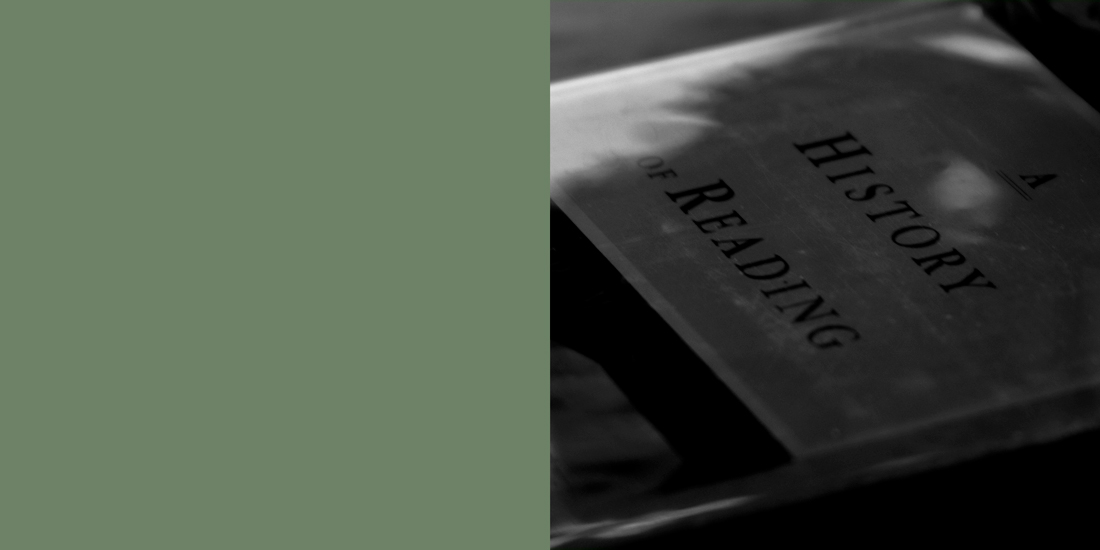 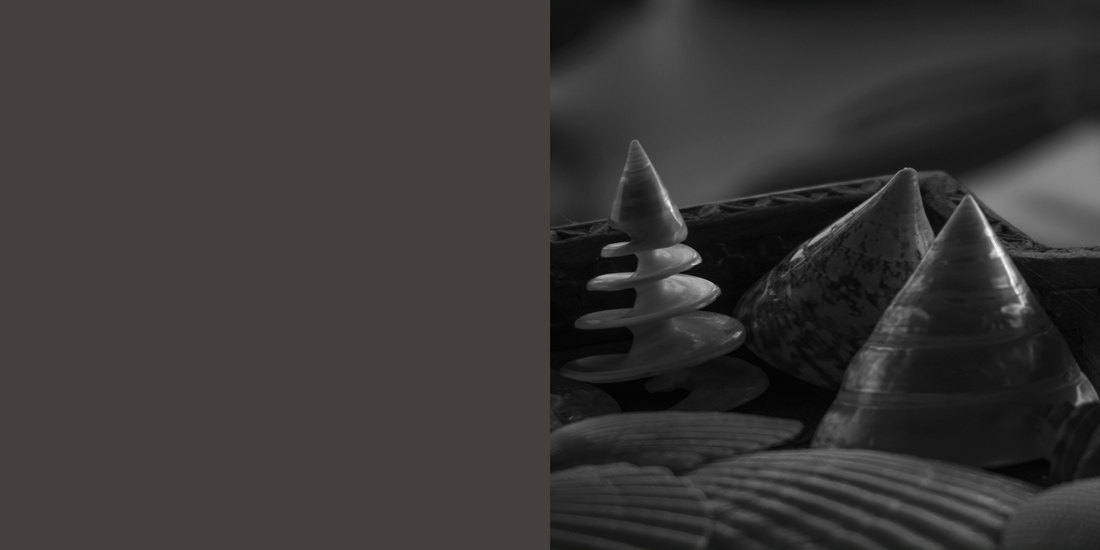 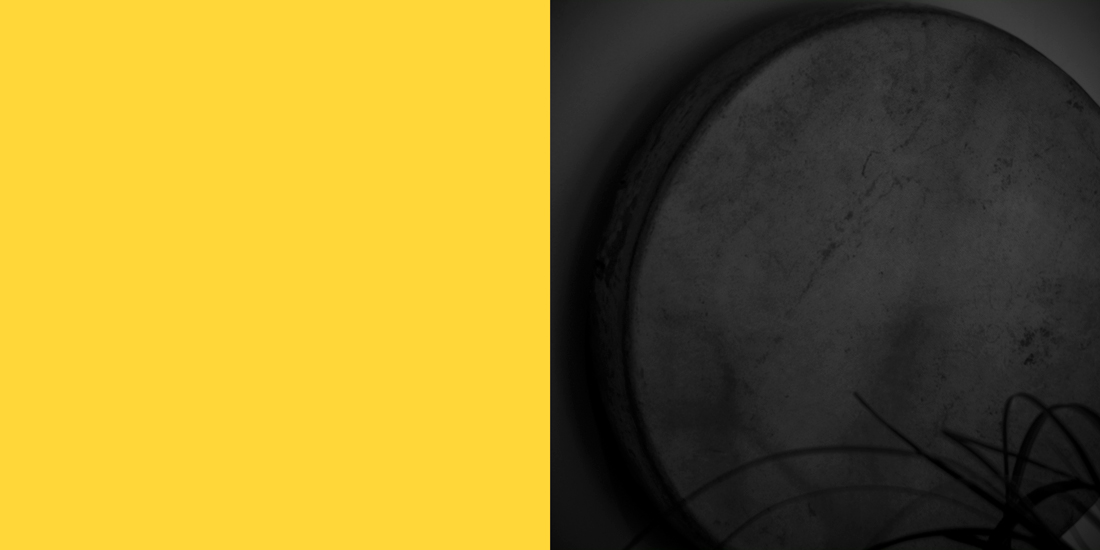 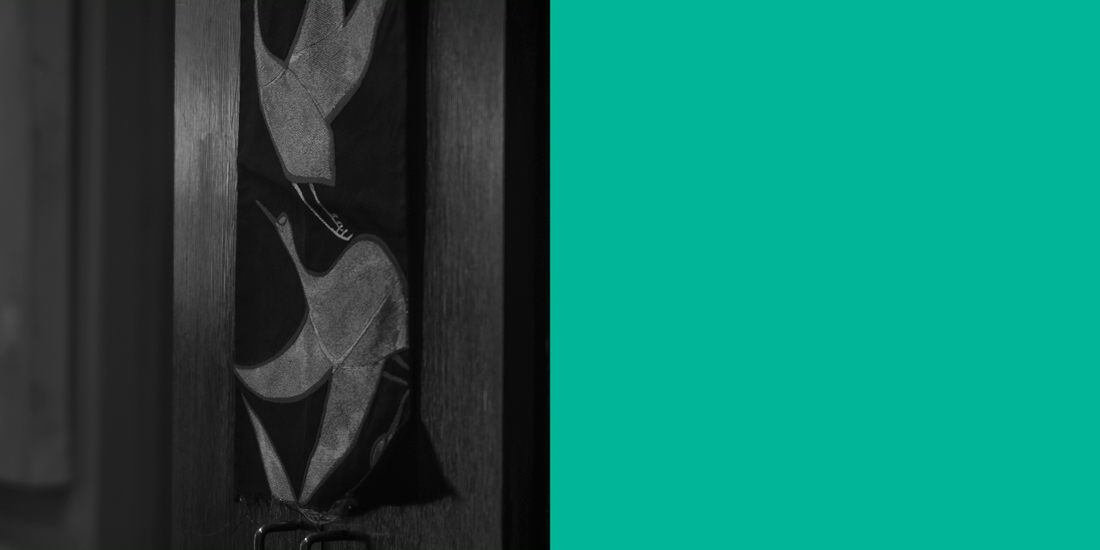 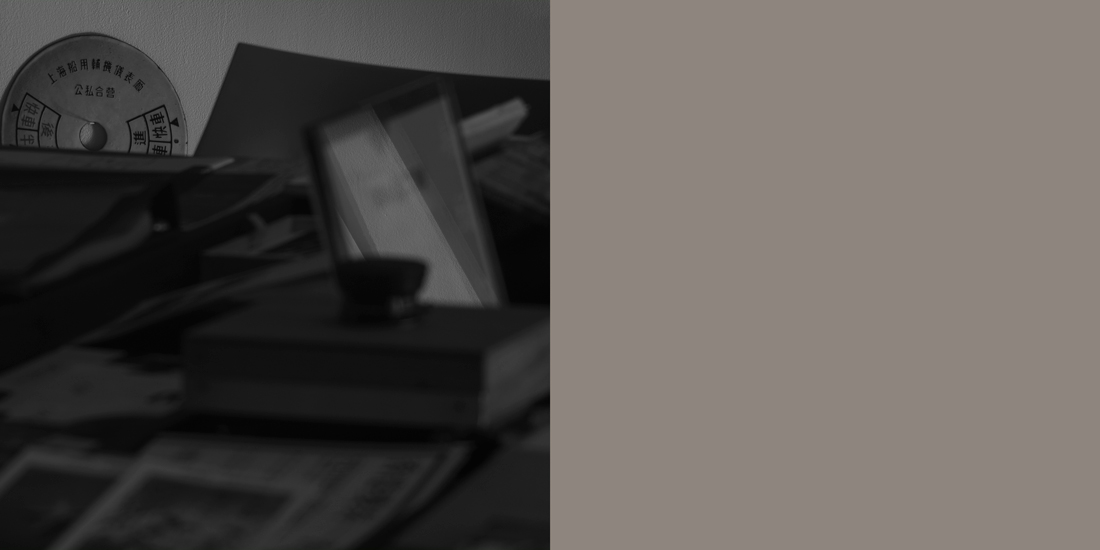 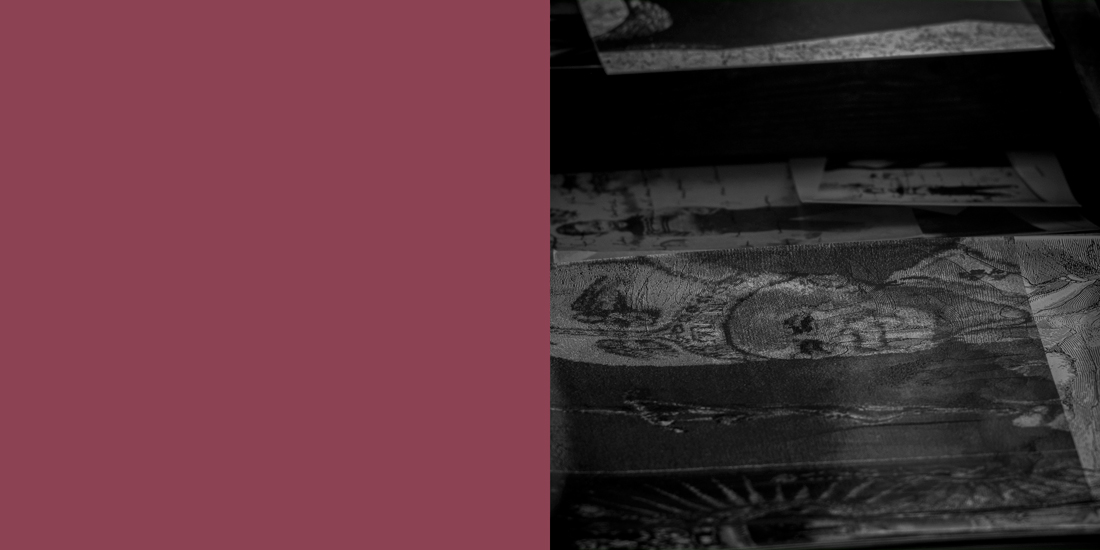 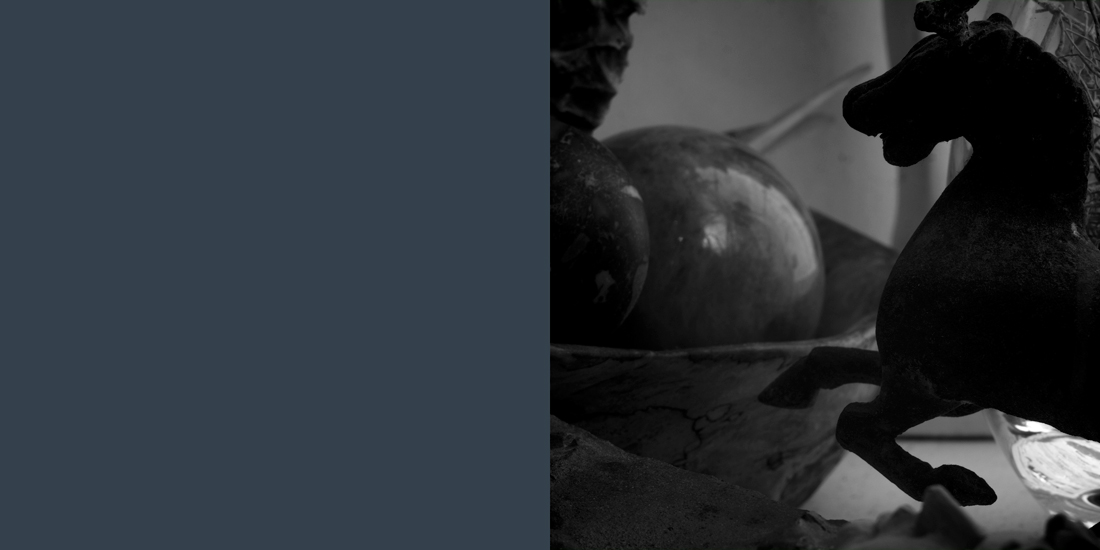 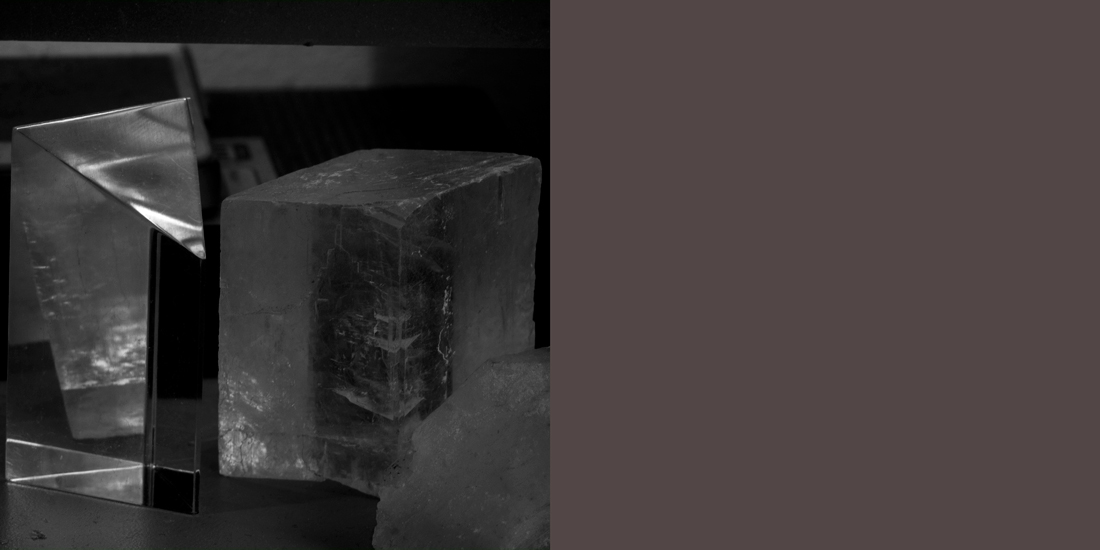 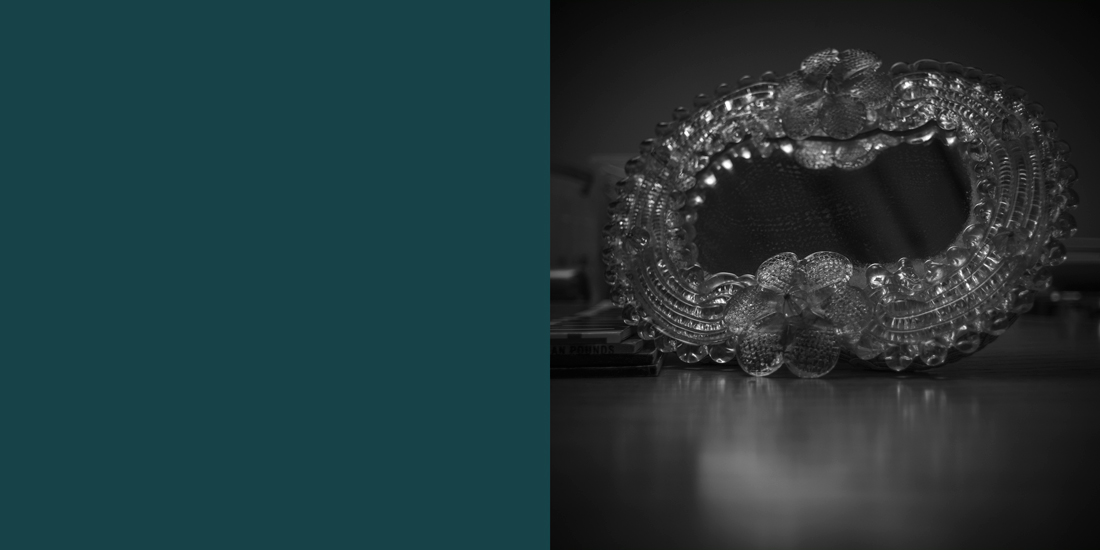 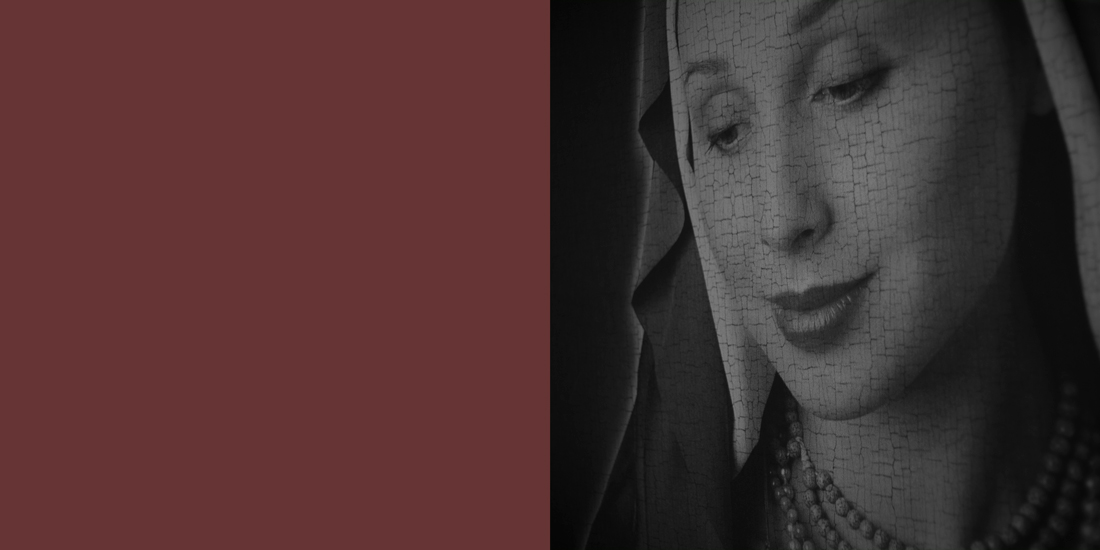 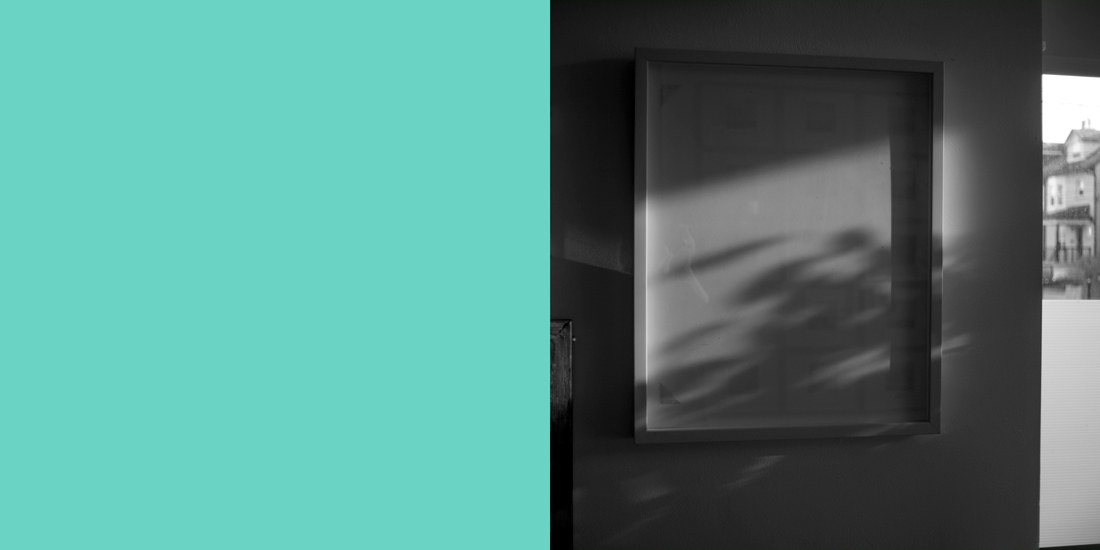 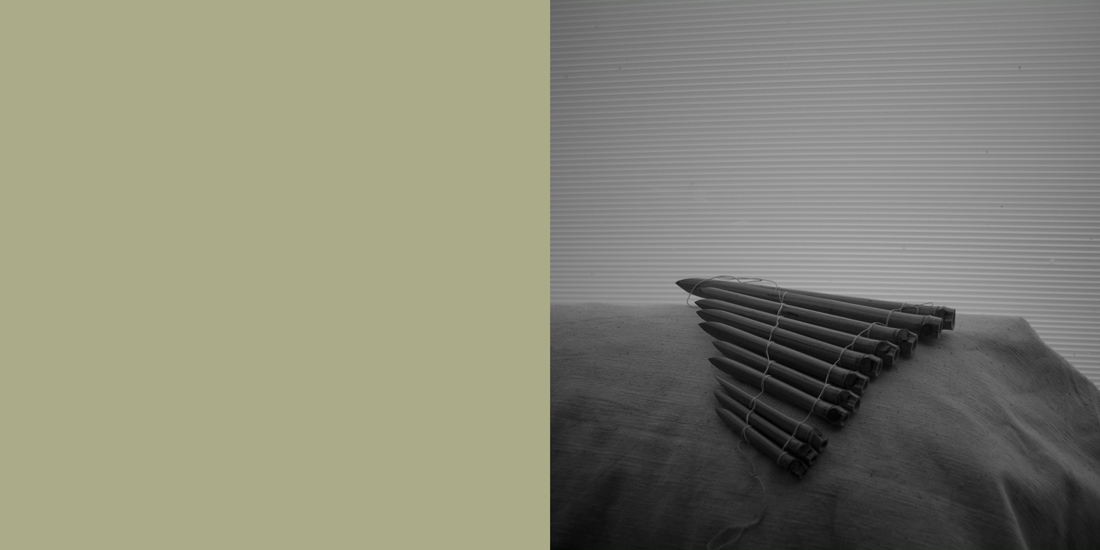 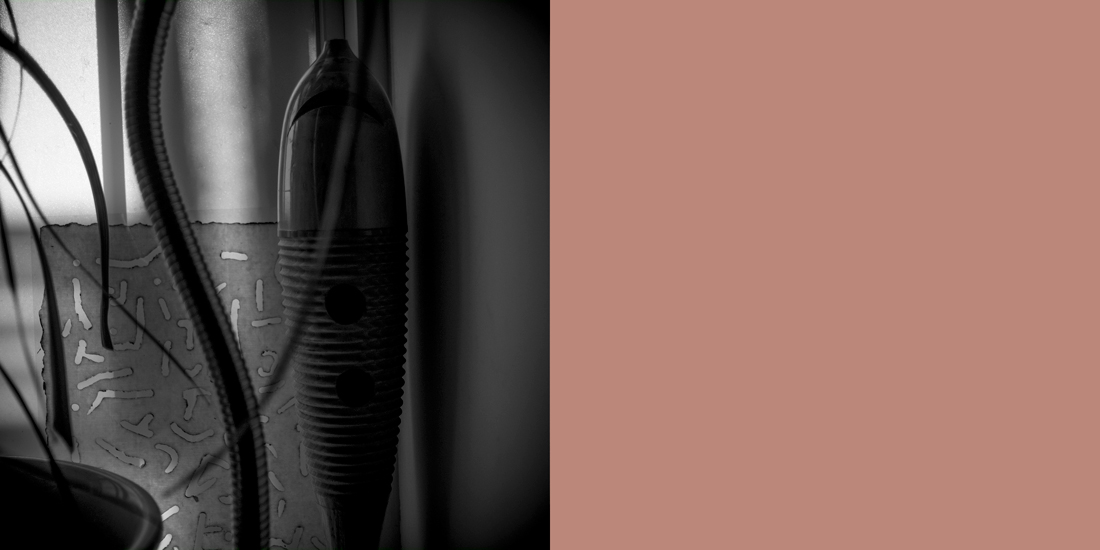 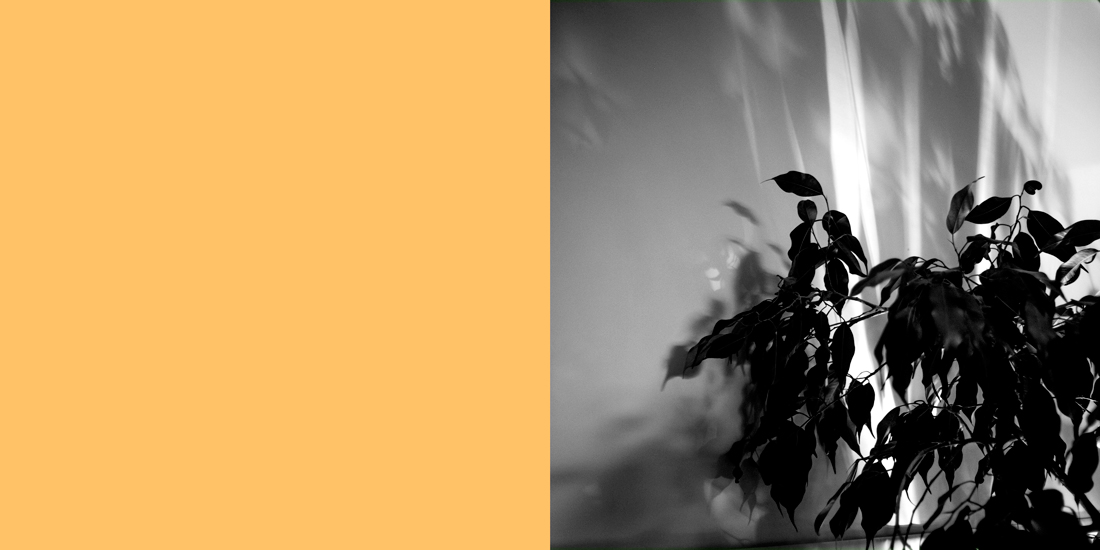 Some of the photographs my mother left me are over seventy years old. A visual relic I would go over repeatedly to visit bygone eras, especially the early nineteen-fifties. Running through piles of images, some postcard size, others varying but smaller sizes, I was able to walk into fragments of my mother’s life, to connect it with the times. I came across four studio portraits that raised a new train of thoughts. One is a portrait of her sister, my aunt Manah, two black and white photos were gifts from her friends, and in the last picture my mother posed in Cantonese opera costumes.

With instructions from the photographer to cling a little bit to the right, my aunt’s smile was fresh as early Spring. She wore a cheungsam lined with bold embroidery cotton trims . The portrait was not dated. It was taken probably around late fifties. Nicely presented in a fold card, the studio’s name King’s, adorned with a crown, was embossed on the lower right corner of the photograph. 梁素琴 Leung So Kum, Yuet Kong Studio, signed at the back dated 1951.

The beautiful head shot was a gift from Leung So Kum, who rose to become a famous actress active in the 50s and 60s. My mother pursued Cantonese opera as an amateur in her youth. She probably met Leung in the circle of opera singers. Leung gave her this photograph as a gift. An embossed seal on the bottom right hand corner indicated that it was printed by Yuet Kong, the Moon Palace Studio. Leung signed and dated at the back of the photograph November 22, 1951.

The black and white photograph of another famous actress/opera singer Tam Sin Hung, who dressed in Chinese opera costume and held a big ostrich feather fan behind her, was a gift also to my mother. She signed on the front and dated it September 15, 1956. The word Agfabrovira is still visible on the back of the photo paper, a black and white fibre-base paper popular in the 1950s. She remained in touch until my mother died in 2005. Tam was born in 1931 and is still living graciously up to this day.

My mother learned Cantonese opera in her early years. She was passionately in this one-time popular art form and I can still remember her sing. I also remember we owned a book of lyrics from an opera sung by Fong Yim Fun - the Queen of Cantonese opera. It must have been fascinating for her to be staged as a "fa dan" - a female principal role in the Cantonese opera, an image etched on paper in a glamorous look, along side her friends in the acting circle. She went to a photo studio for this shot, fully made up and costumed, a moon fan in her left hand. This photograph was hand-coloured and might be around the late forties. At the back was a chop of Kwong Kwong Studio, which was located on Nathan Road, Kowloon.

In my imagination, she must have lamented that she had never gone professional. A path that she dreamed was cut short by an early arrange marriage. My lament is that I have never asked her too much about her history. My learning of our family’s history was cut short by her death.

Equally sad is stories of the photo studios around that period in Hong Kong were mostly lost. I seem to hear them crying behind the photographs - remember me!