Mrs. Bento was sleeping with her eyes half closed and her left hand palming the back of her head on the pillow. At 2 in the afternoon, wondering what he’s doing right now. Shouldn’t be out I suppose. Nobody goes out very much these days unless absolutely necessary. They are still fighting the invisible enemy, and the best way is to be less visible. She rolled over to sleep on her right, pulling the blanket higher, almost covering her head. I might be able to sleep if I’m warmer. But the thought that she's done something stupid today kept her awake - she didn’t realize it was the daylight saving Sunday, and a guest had to call her to bid good morning did you sleep well oh you must have did you know the time change today oh don't worry about it it's okay I was just looking for my coffee.

It was indeed awkward to have an hour late without even knowing it. Calm yourself down, count the sheep, starting from zero, one, two, three, four...no, another failed attempt, the sheep have wandered off to nearby rivers, there’s a small boat to get across, and there’s the distant horizon you’re eager to learn what’s on the other side…maybe another war? You think - no, you step back and turn around, there are no more sheep to be counted, instead you are facing a small hill, on which top stands a small house, a dimp light coming through the window. There’s nothing else to do except to climb up the hill, to the very house with a light. You want to know what and who’s in there, as you open the unlock door you hear tick-tock tick-tock tick-tock - ah! All the walls of the room are filled with old timepieces of different sizes and shapes, some round, some rectangular, some square, their pendulums swinging diligently left right left right making those rhythmic sounds. Hooray, you have entered into the world of time.

But hardly the world of dream! Next Mrs. Bento tried to analyze the ticks and tocks as to which sound came from which clock, she finally noticed, in reality it was her small, round, golden-rimmed Wehrle quartz clock that was making the noise. She was still far from asleep. Feeling frustrated and pointless in wasting time in bed she decided to sit up, switched on the table lamp and picked up the book she was reading the night before. She opened to the page where a book mark was dutifully nestled within. This is no ordinary book mark. A long and slender white strip printed with names of authors she loves - a small masterpiece made by Mr. Bento, who gave her keenly as a birthday gift. She didn’t take it seriously then. Tonight, in the dead of night, he’s away, she thinks about him, and this book mark recalls a kind of intimacy she just needs. He never bought her a wedding ring, nor any glamorous gift, he knew she won’t appreciate it, but he would give or make her small things to brighten up her day, say an Indonesian wooden tray full of fallen, drying hibiscus. See the different colours of red! Hibiscus to Burgundy to crimson to plum to rust, look at the thousand majestic ways their withered bodies fold and curl…Mrs. Bento would point out, and then quickly snap a photograph with her iPhone. Mr. Bento has shot many pictures with his self-assembled half digital half analog hybrid camera. Mrs. Bento secretly adores them but never says much. She noticed a number his pictures contain heart shapes, isn’t it his way of sending private love letters to her? Aah…he still needs to make me a meat pounder he promised before he left, though I can get one cheaply and easily at Amazon, he insisted to make it with wood, his favourite material, and I just wonder what it’ll look like, a wood, not wooden handle meat hammer! Never mind, the bank light he built with LED in our dinning room still works fine, and I really enjoy the old Pu-erh he prepares for me every morning, using his preferred snap ball strainer steeping fragrant tea in one of my favourite cat mugs.

Lee Ka-sing
Door opened to the wall with many wounds
recent work from DUET series, 2020 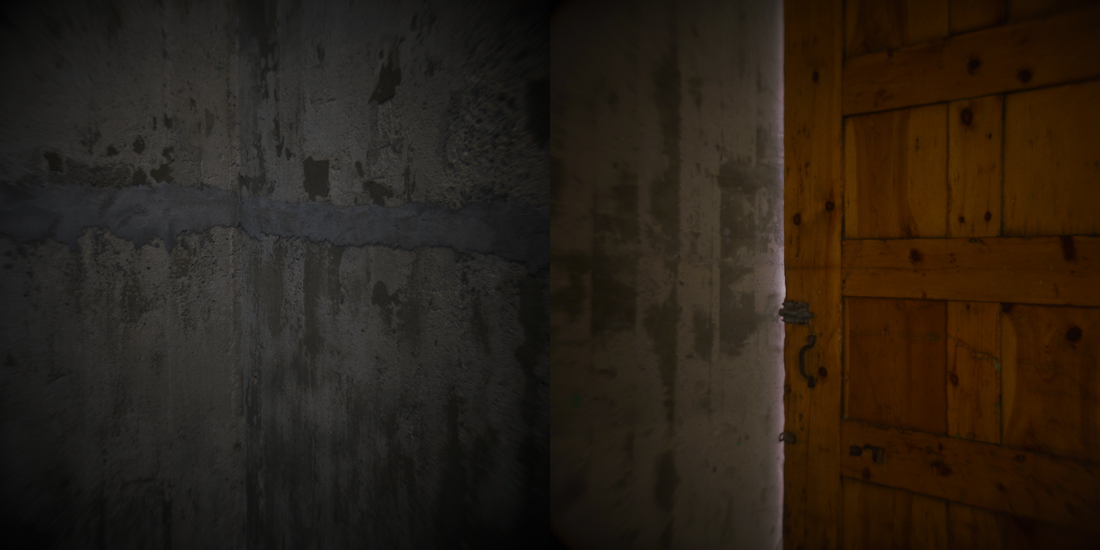 Door opened to the wall with many wounds 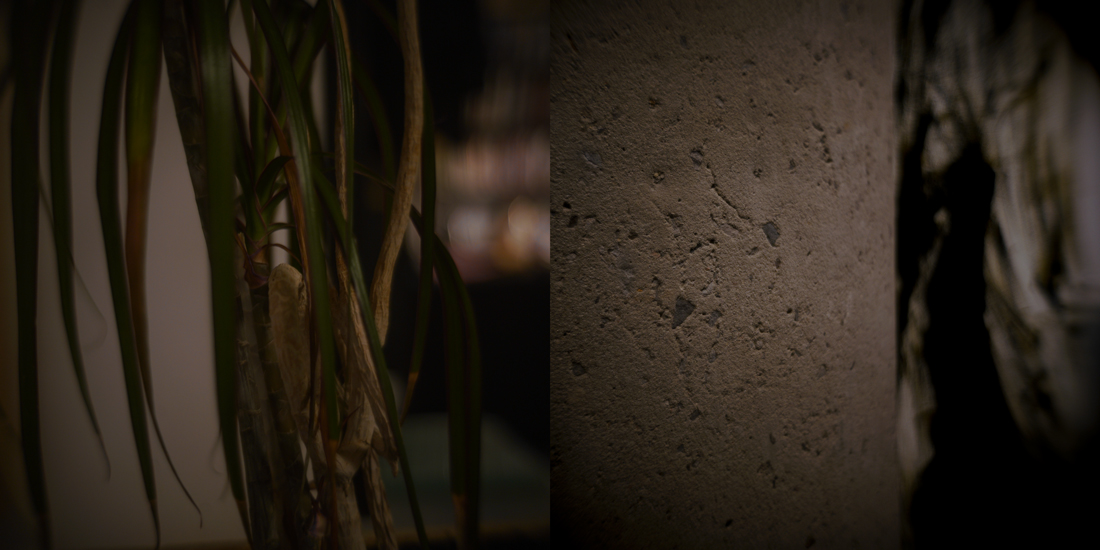 The plant and the shadows of its counterpart 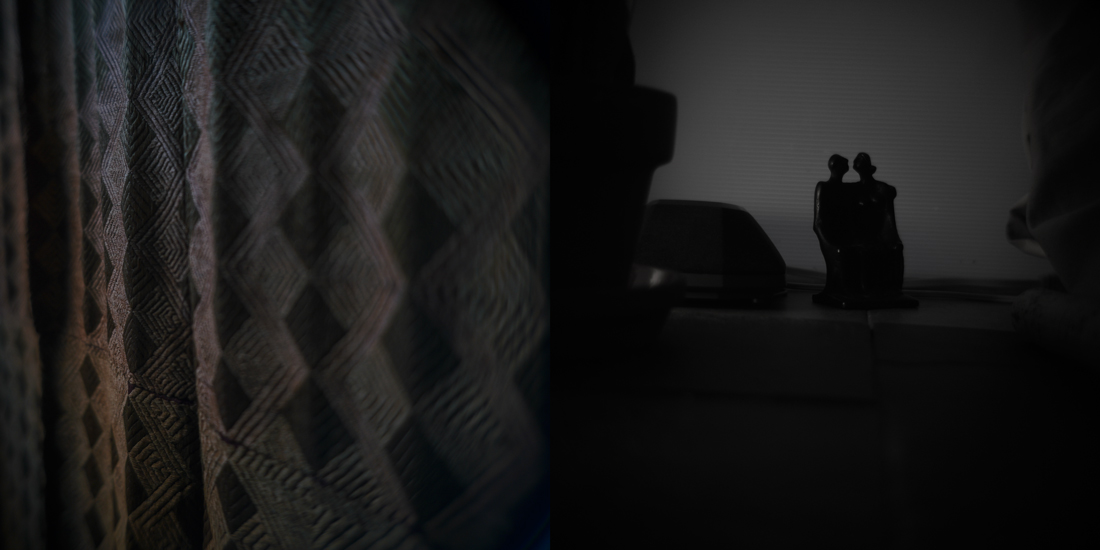 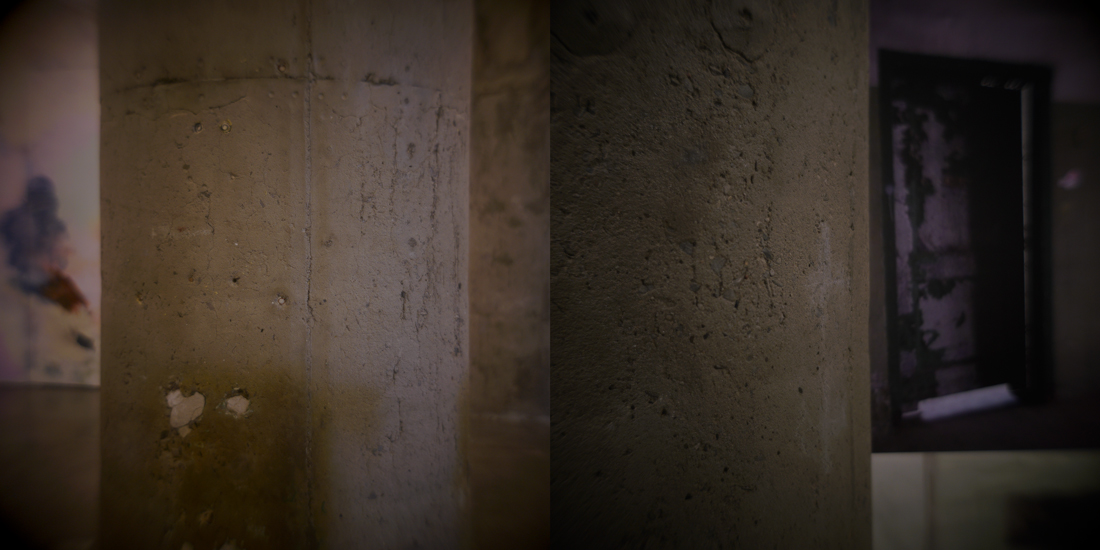 Some memories in purple colour 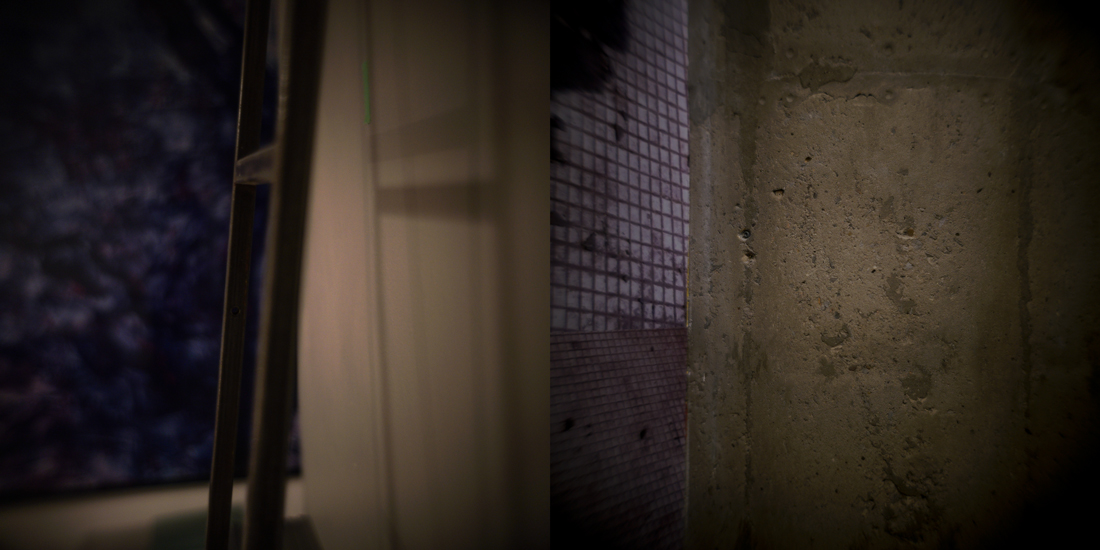 Some memories divided into little squares 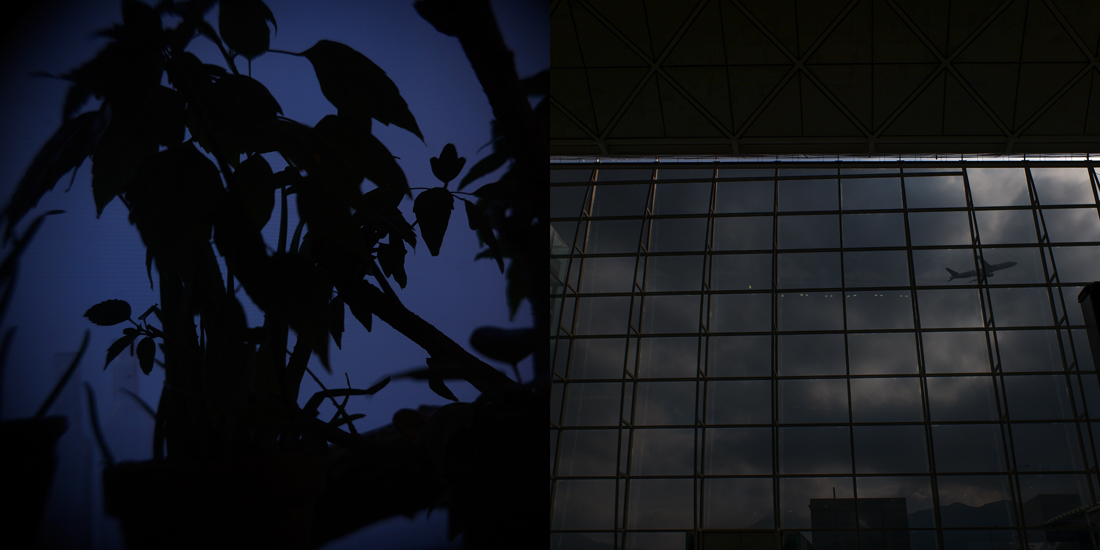 The night flight was on time 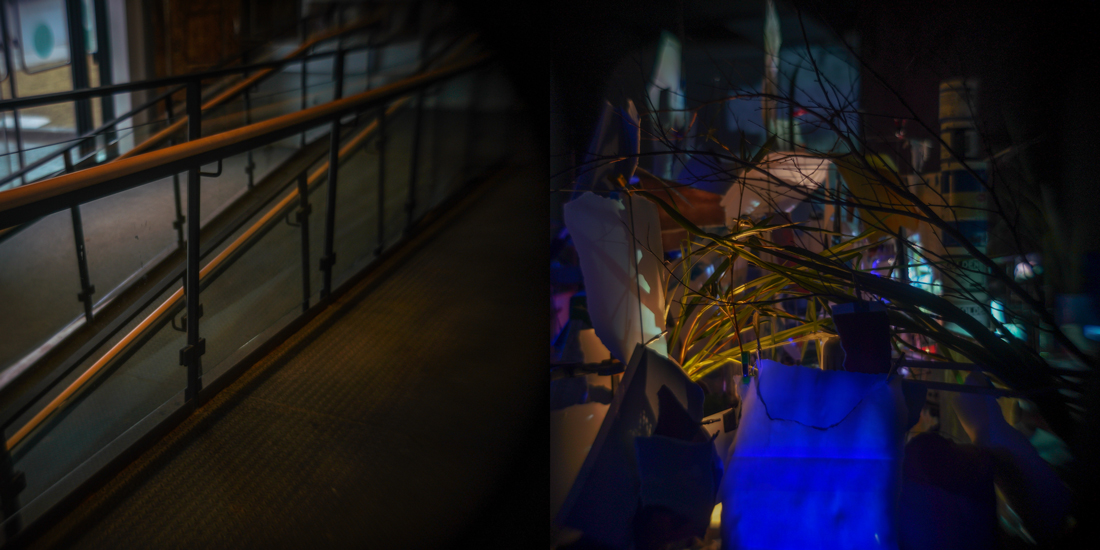 Pathway to the room of tomorrow 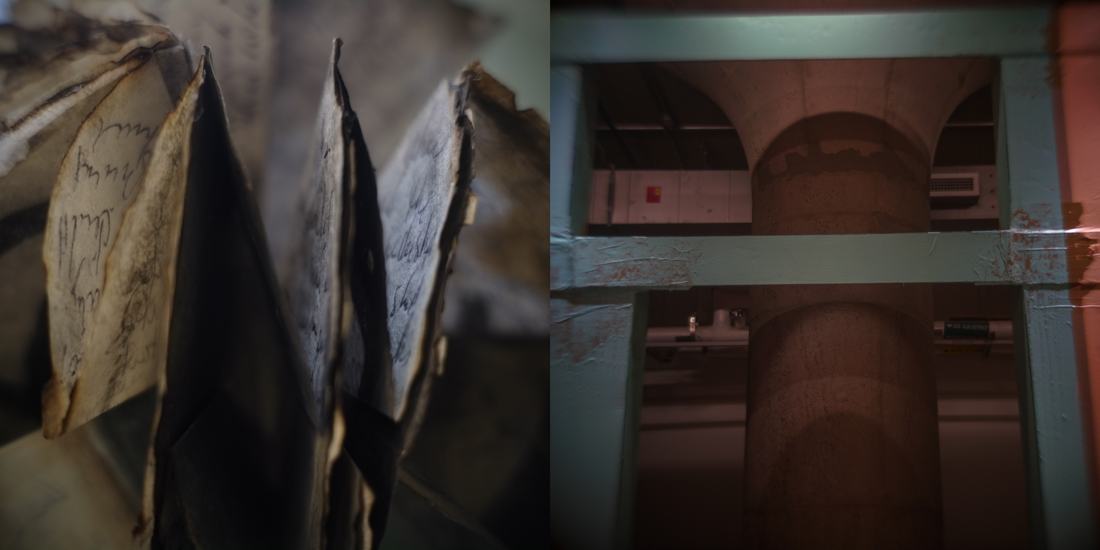 When the building was captured by written words 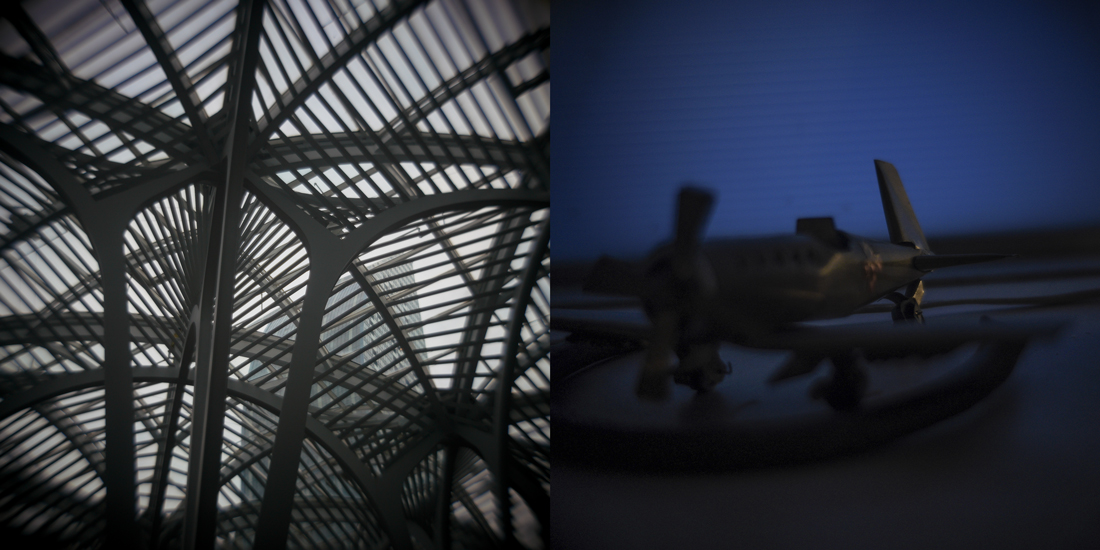 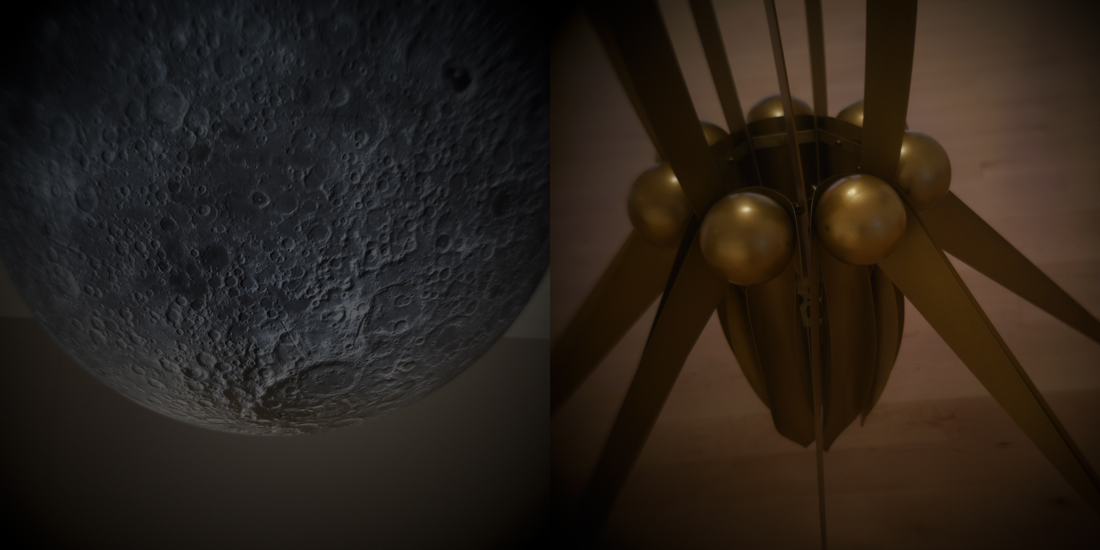 Stranger from the other planet 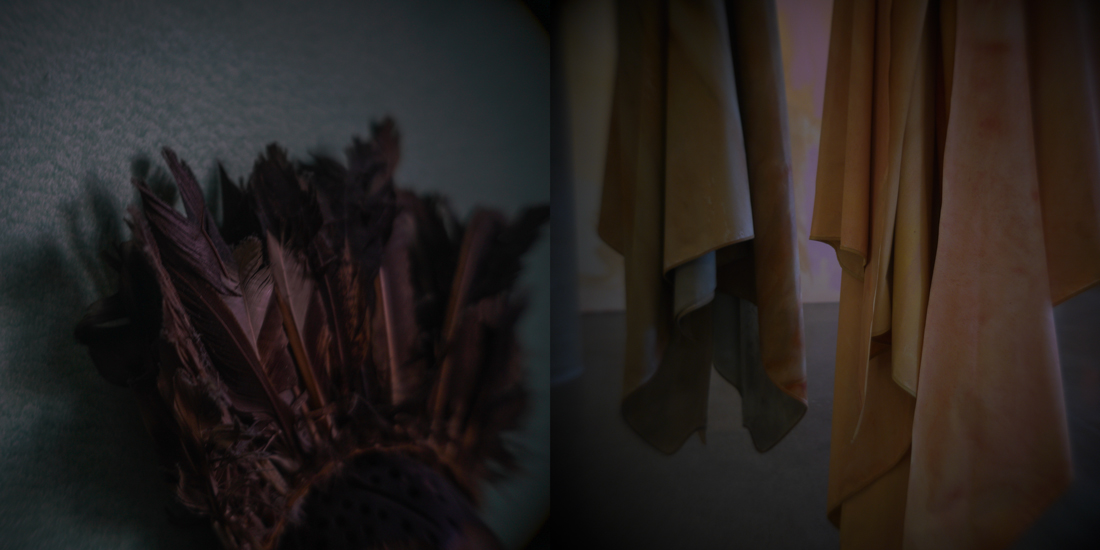 The strange lightness of being 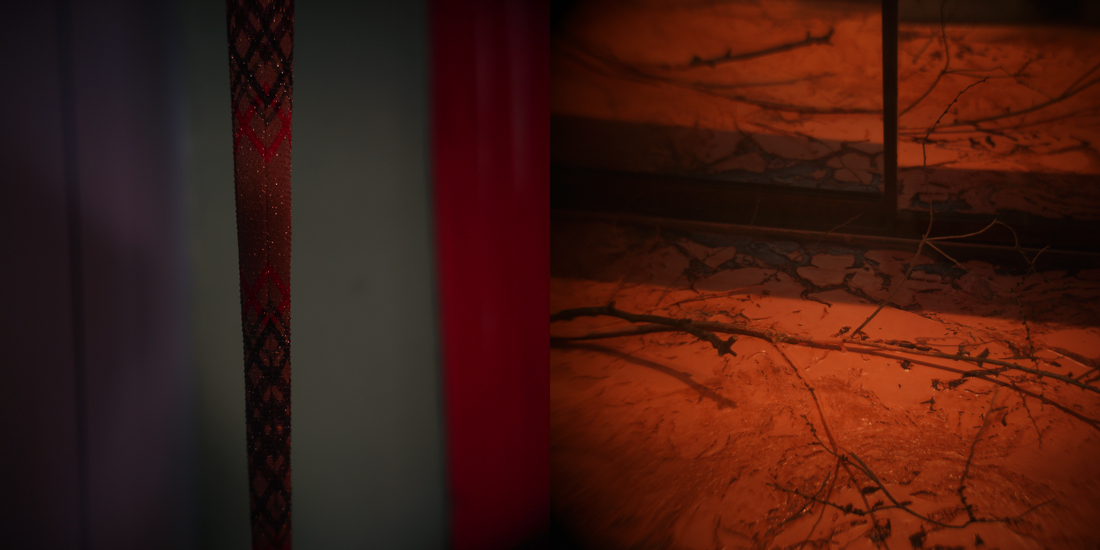 A dream in colour of orange 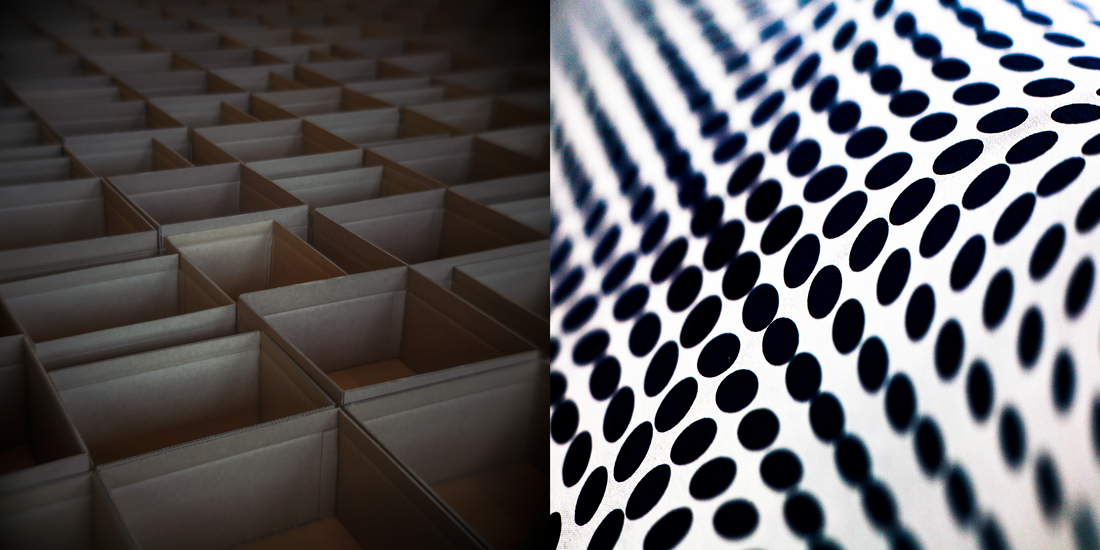 Boxes and how people fill them 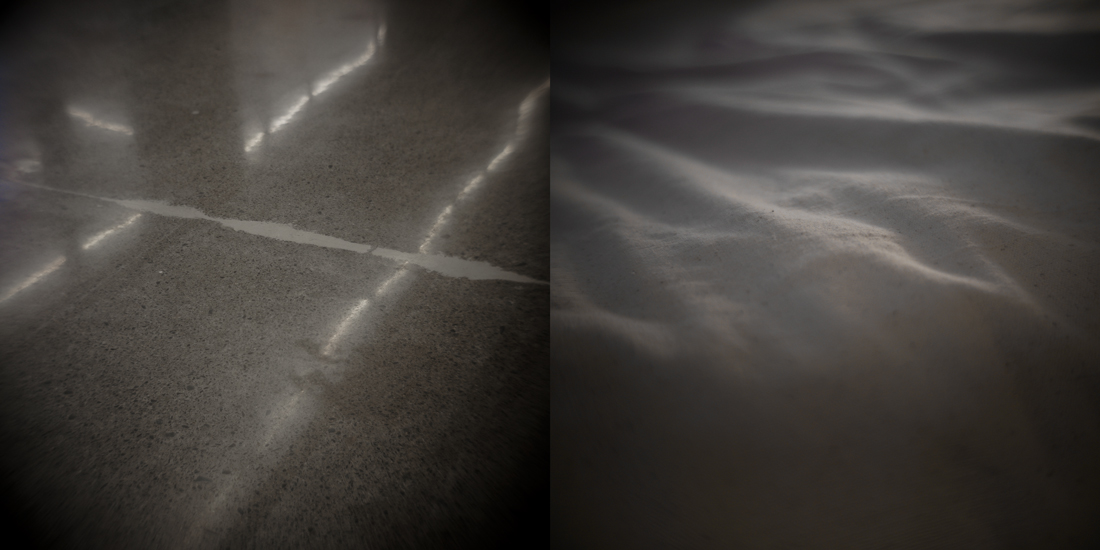 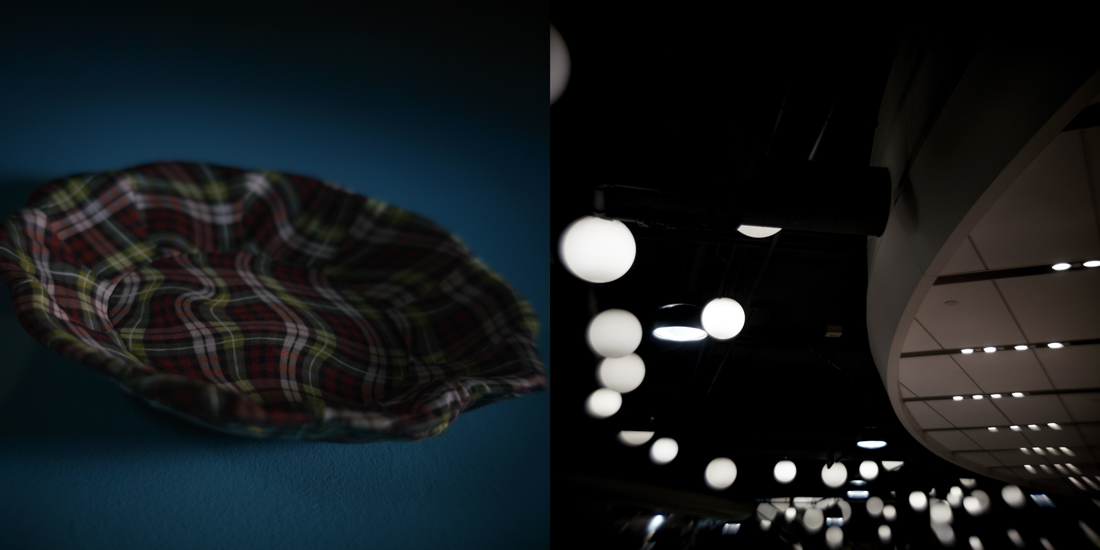 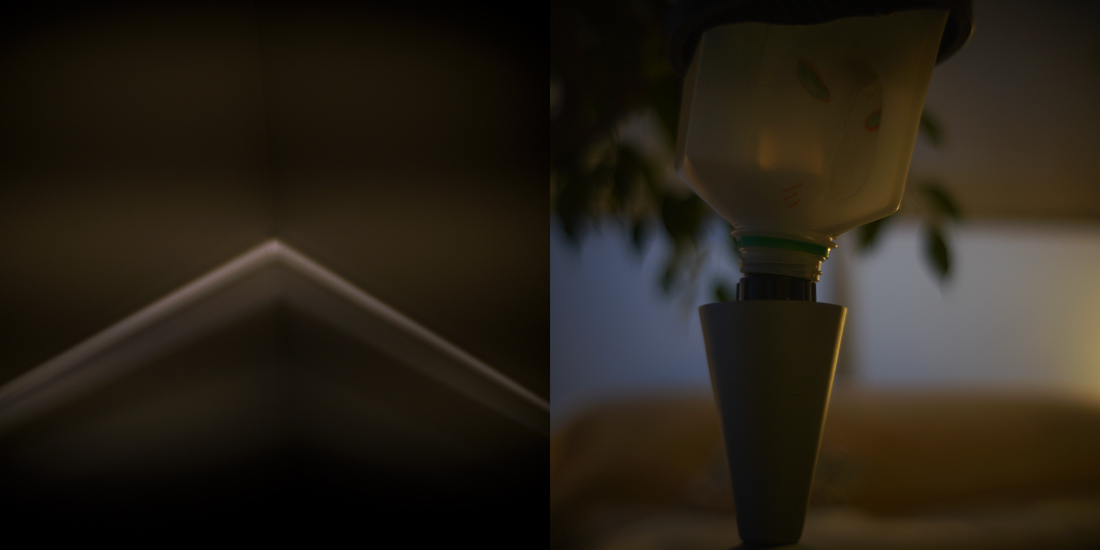 Table lamp in form of a cat face 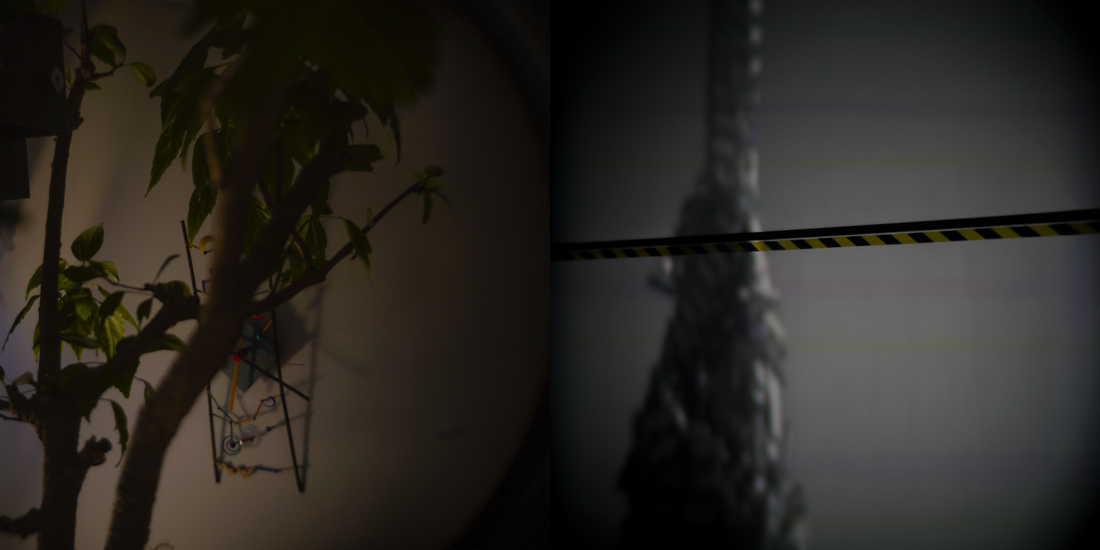 Clockwork moving at the back

In memory of a friend, Antonio Mak

T posted he cooked a chicken
in a rice cooker steaming
L posted another chicken
rolled in hot sand screaming
our Family has never been so close
Posted Y
our children have never been so together
at home, online studying
K learns knitting
M turns pages
from dust-filled Britannica
Encyclopediaing

Two-third of the world
coded contingency yellow
numbers keep climbing
Rarely, the smaller they get
The more welcoming

Since the alarm bell rang
Social distancing six feet per person
Keep hands to yourself keep washing
Keep breathing to yourself keep masking
Avoid hugging kissing avoid travelling
Closing windows closing borders
Help fight the spread
Get real, while
Faked news flying
Fingers pointing
Who should apologize
Who've made sacrifice
Has it peaked
Will it stay
Should politics be counting
Galvanizing lying
Bull run turns to bear run
Protecting by banning
Canceling, suspending
Rules do not apply
To the Virus with “foreign” branding
The one infected already left
Others foster what’s lingering