Chai brought Noah over for tea. She met him at a party held by the alumni of her former University - Ryerson. Noah graduated from the York University’s Visual Arts Program a few years before Chai, majoring in art photography. Finding a steady income from the fine art market was almost impossible, and he was tired of doing all the art shows, knowing full well that he was never a good salesman. He decided to go back to school to study something totally different, but practical - cybersecurity. As daily lives have gone incessantly digital jobs related to online and network security will only grow. He is now working in the fraud department in a bank, watching over identity theft cases and data security. Yet his love for visual art has not diminished. Working everyday within the closet space juggling with numbers, it’s the only thing that keeps him alive. In the party, where he and Chai met for the first time, he was captivated by Chai’s city mapping project, and when Chai told him about the photo museum her uncle Mr. Bento and a few friends are working on, Noah did not hesitate to show his interest immediately. Chai has a good sense of knowing people and she did not doubt his sincerity. She even offered to have him over to meet the Bentos for tea.

Winter arrived early. Christmas was just a week away. Already Toronto had the first taste of snow and expected more to come. They said it would be a very brutal Winter, brrr… Inside the house was warm as early Spring, and Mrs. Bento had baked an almond cake. Furthermore she matched it with Pakistani tea. The loose tea leaves mixed with spices boiled over the stove top was from Spain, where she and Ginger visited a year ago. They bought it from a street vendor in a small alley outside the Granada Cathedral.

Only Ginger and Mrs. Bento were present to entertain their guest, Mr. Bento went back to Hong Kong the day before to celebrate his father’s 98th birthday - just two more years to become a centenarian! At three o’clock Chai and Noah arrived at the door along with patches of sunlight reflected from windows of the houses opposite the street. After hugging and decamping from their clumsy overcoats and snow boots Ginger invited them to sit at the round marble table near the window while Mrs. Bento hurried to the kitchen to fetch the pot of steaming Pakistani tea.

“I have prepared an almond cake for our tea time.” said Mrs. Bento while pouring tea into Noah’s cup. With an apologetic smile, Noah said he could not take gluten. But Mrs. Bento proudly declared, “it just happens that the cake is gluten-free, prepared with organic almond and coconut flour, fifty percent less butter and sugar than instructed in the recipe.”

“Mom always put less sugar than what’s written in the recipe and it still tastes fine.” Ginger said as she cut the almond cake vertical, then horizontal, and went on to subdivide the four quarters into eight smaller pieces. “Who ever finishes first can have the second piece.”

“Good heavens!” Noah cried out after a bite into the rich flavour, melt-in-the-mouth almond cake. Chai looked from the corner of her eyes to see if he would race to finish the slice for another. Instead Noah slowed down, while analyzing the deep flavour and texture in his mouth, his inquisitive eyes landed on a pile of books at the side table next to the sofa.

Lee Ka-sing
Landscape on the tabletop
from DUET series, 2020 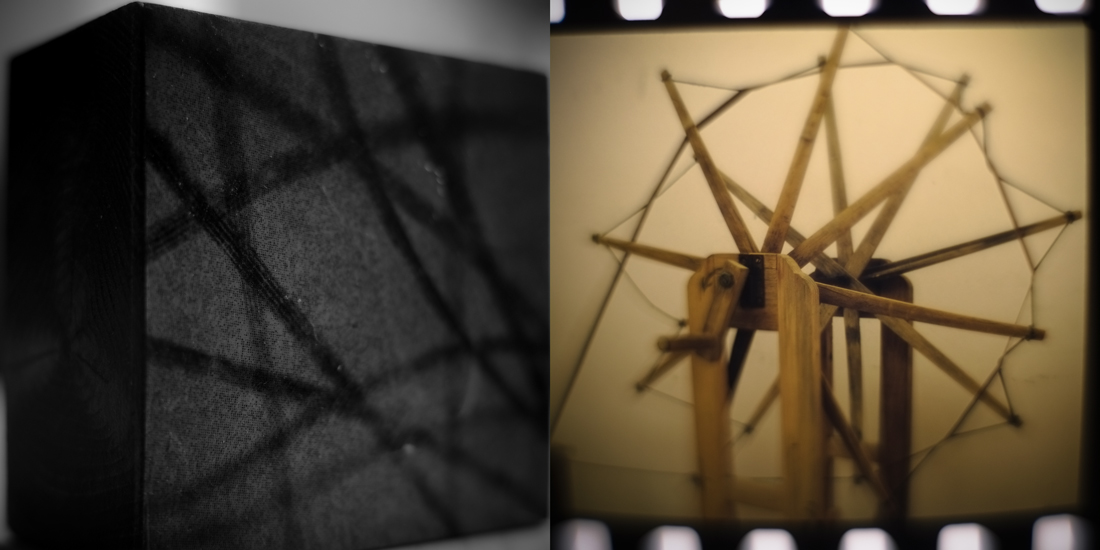 於是我們又回到了起跑點 (Google tr. So we went back to the starting point)

一枚舊式打字鍵盤與思維之間的對話 (Google tr. The dialogue among an old typing keyboard and thoughts) 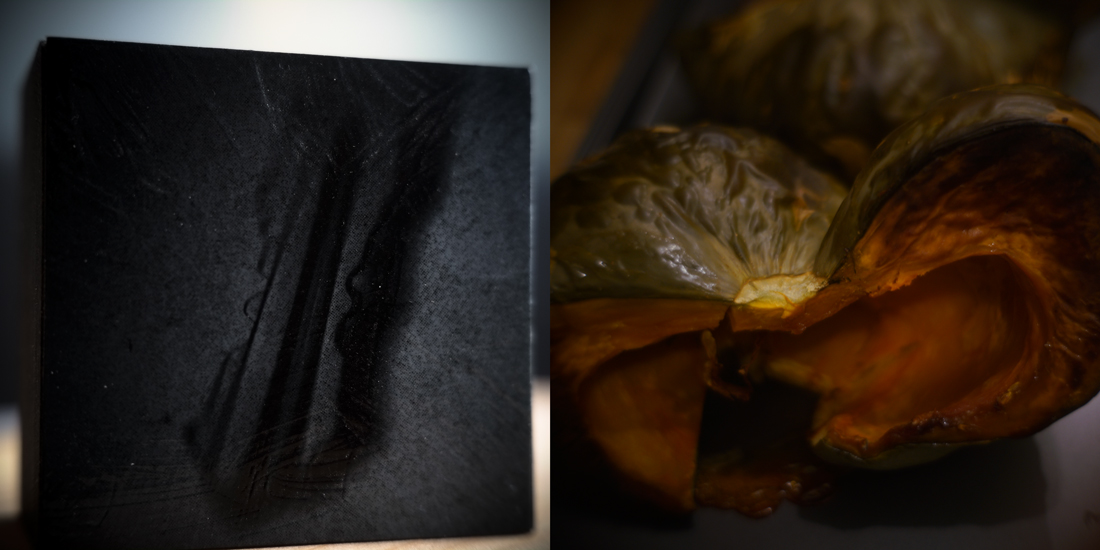 如何正確地解決一個問題 (Google tr. How to solve a problem correctly) 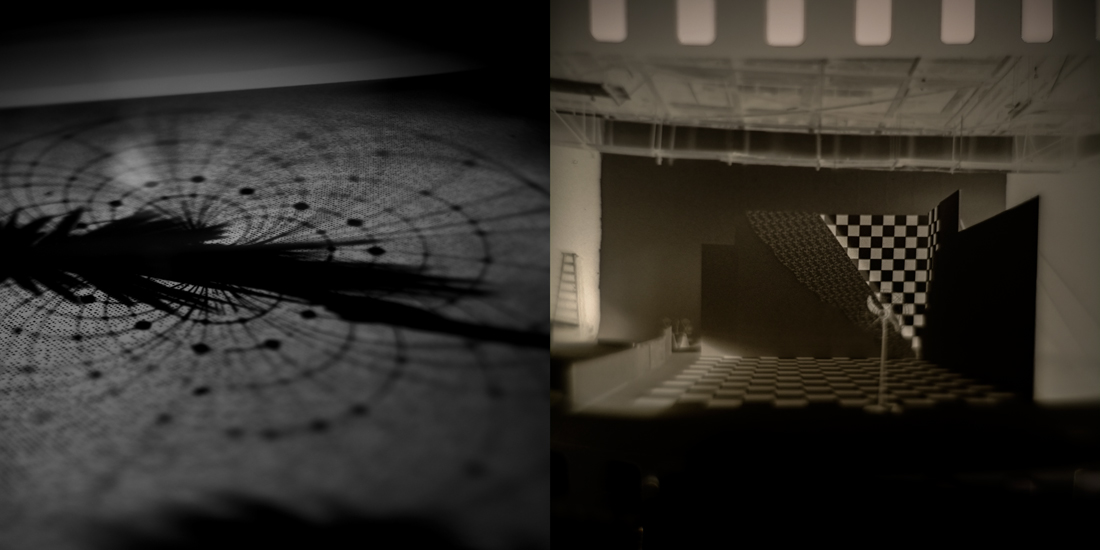 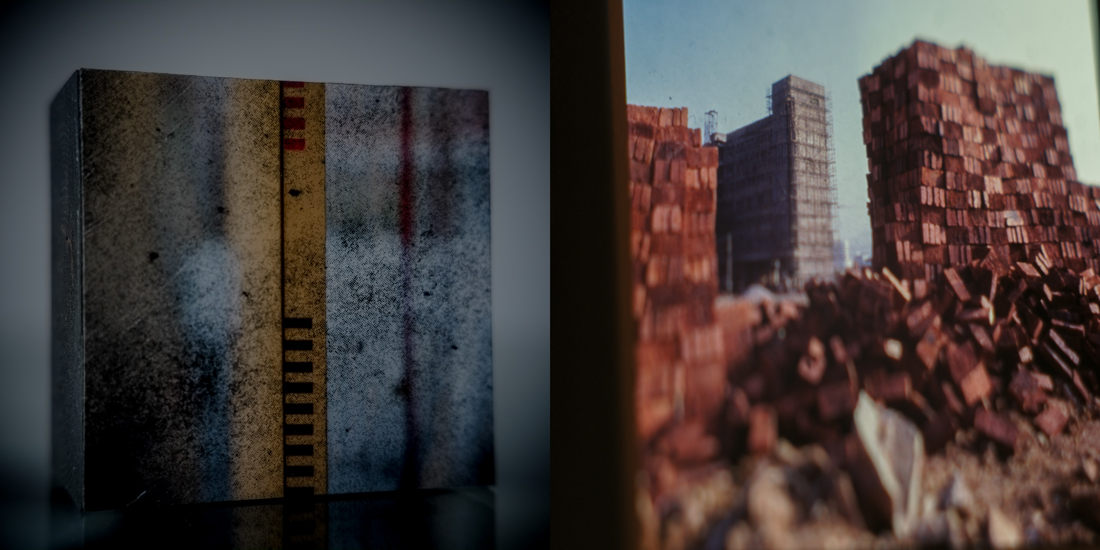 一幢建築物的示範 (Google tr. The demonstration of a building) 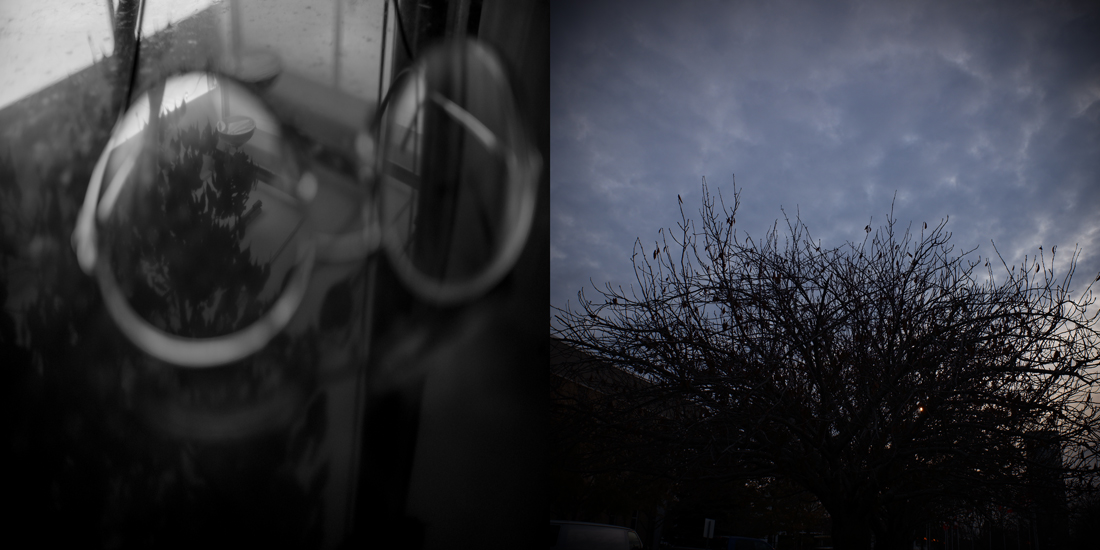 圓形眼鏡與遠方 (Google tr. A pair of round glasses and the far away) 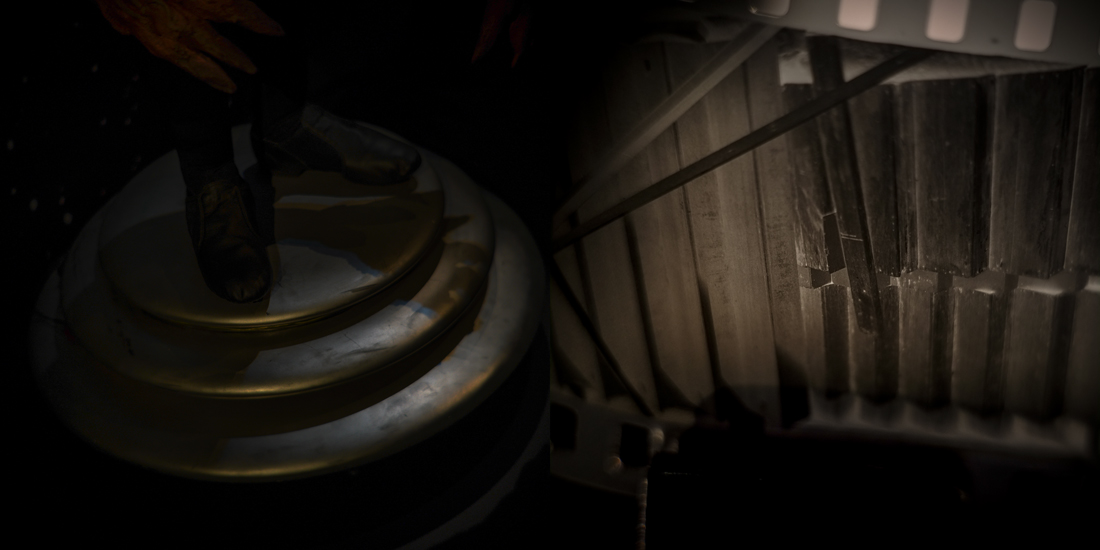 弧形梯級的猜想 (Google tr. Conjecture of a round staircase) Back to Double Double